While the probability of hitting the jackpot in a lottery may be very slim, some still keep on trying their luck in the hopes of becoming instantly rich . Besides, no one ever knows when luck will come knocking at your door.

For a man who doesn’t even believe in lotteries, taking home millions of dollars as a prize totally comes unexpected. John Lewis is one of those who have never bought lottery tickets as he thinks they are just a waste of money. But one night he did and his first time to scratch a card gave him a fortune that could support him for the rest of his days.

John Lewis was once an unbeliever of lottery – until he won $5 million! 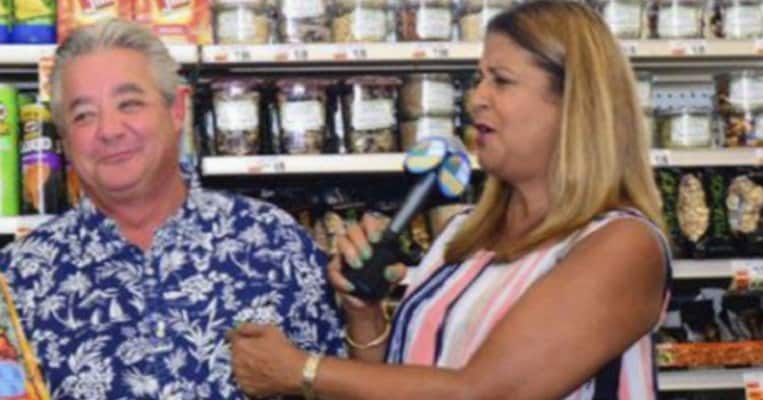 John ran to a local grocery store he said he doesn’t usually visit. He went there just to buy some mushrooms, a major ingredient for his pasta sauce. For some reason he could not explain, he decided to buy a lottery scratch ticket. 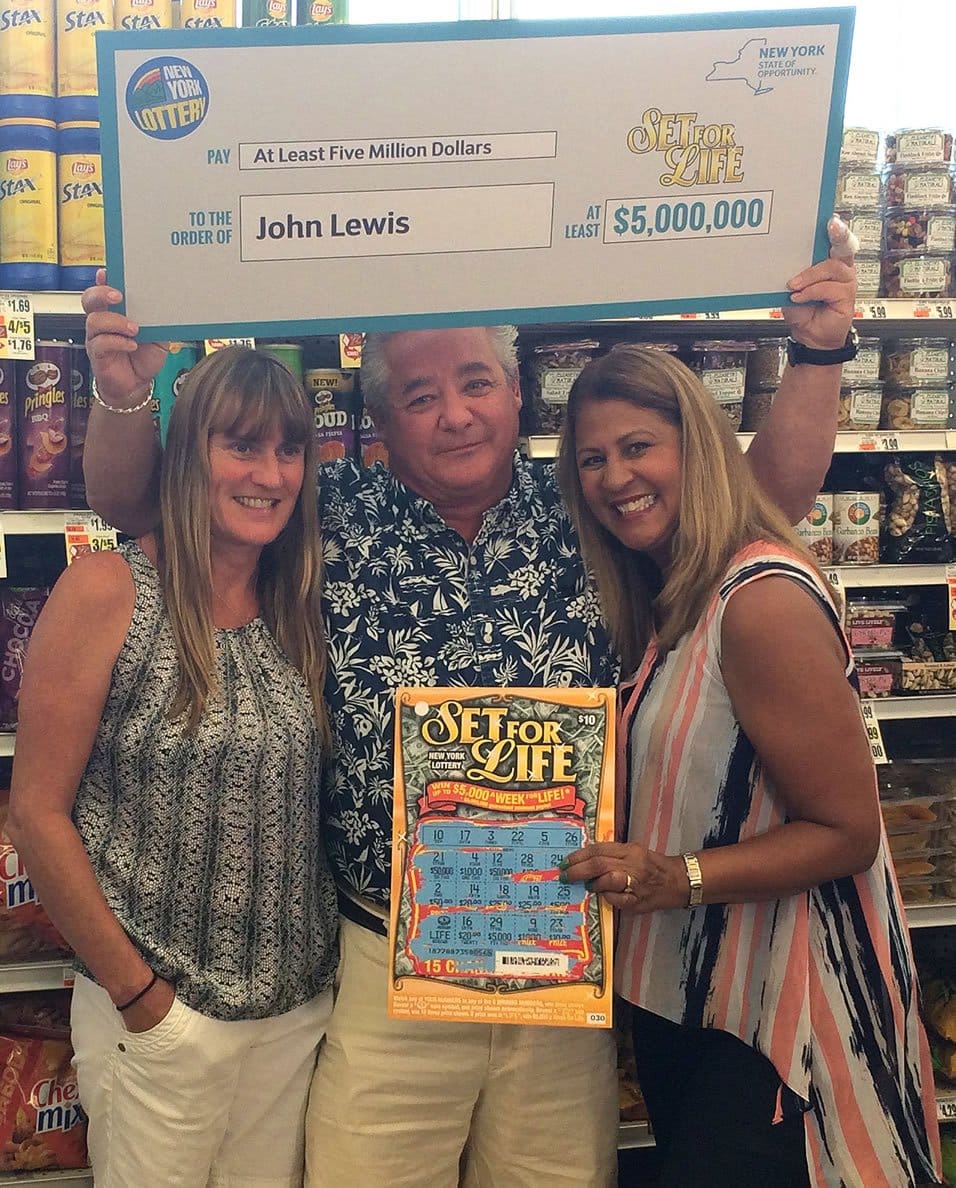 The 56-year-old man said there was a silent voice that spoke to him that night that urged him to buy the ticket. And when he did, he ended up leaving the grocery with $5 million worth of lottery winnings.

To describe his surprise on that lucky night, he said:

“I never put money in those things… What possessed me to be in that store, at that time, with just enough money in my hand for that onmachine, I will never know.”

The New Yorker only spent $10 on the Set for Life ticket. His winnings were enough to keep him out of work so he decided on the spot to quit his bartender job at Lake Placid. The Tops Friendly Market in Saranac Lake then held a press conference from the store’s potato chip aisle.

Lewis was all smiles as he said:

Thrilled to win a fortune, John called his girlfriend to share the good news. According to AWM, the ticket he won comes with a lifetime payout. This means he will get $172,068 every year for the rest of his days.

“I was planning on working at something till the day I died. This may open a few more doors, but we’re happy with the life we have. It’s a good life.”