If you see a random stranger getting robbed, what would you do? In a perfect world, all bystanders would immediately come to the aid of the person in distress.

However, as we all know know, human nature can be a curious thing. This is what Indian actor Varun Pruthi sought to prove.

There's a whole lot of disbelief — and not enough outrage. 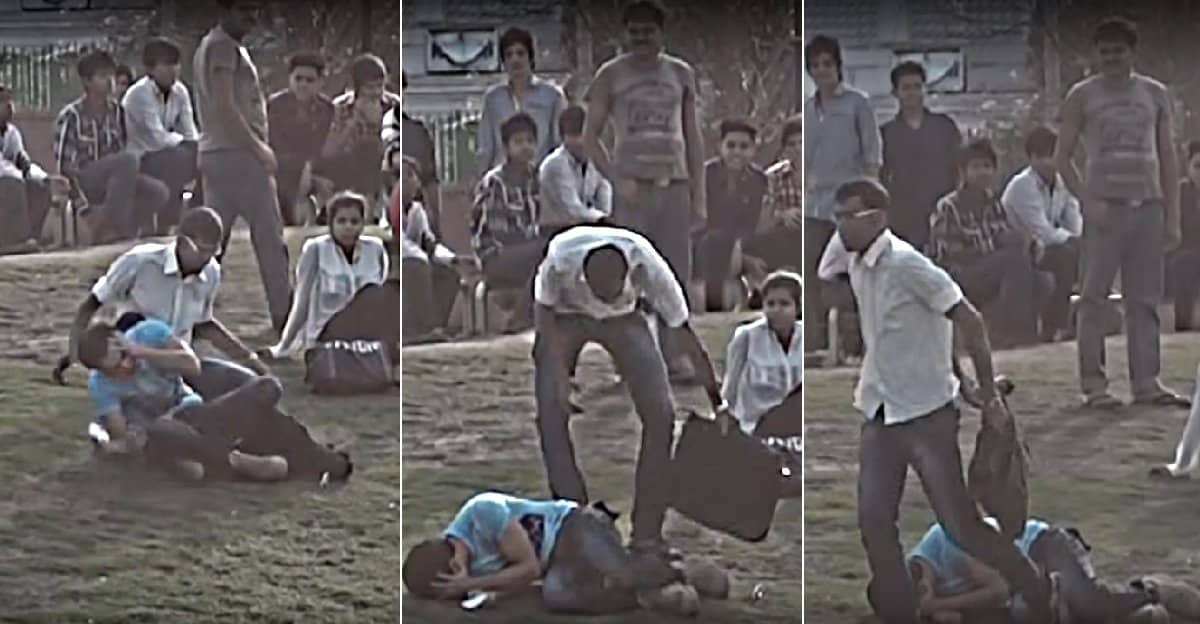 Pruthi has made quite a name for himself with his various social media or awareness experiments. One such awareness experiment seeks to find out how bystanders would react if they see a man being robbed right in front of them in a public place and in broad daylight.

Watch what happens in the video below. You may be surprised by how the bystanders react.

This goes to show that “safety in numbers” doesn’t always hold true.

Social psychologists have tagged this phenomenon as “The Bystander Effect.” Various research scenarios have demonstrated that people are less likely to help to someone in trouble if there are other people around.

Bottom line: The possibility that a person will get help lessens as the number of people present increases. That’s because each person thinks, “Oh, someone else will help.” Apparently, a majority of bystanders think this way.

Fortunately, there are people who will rise to the occasion. 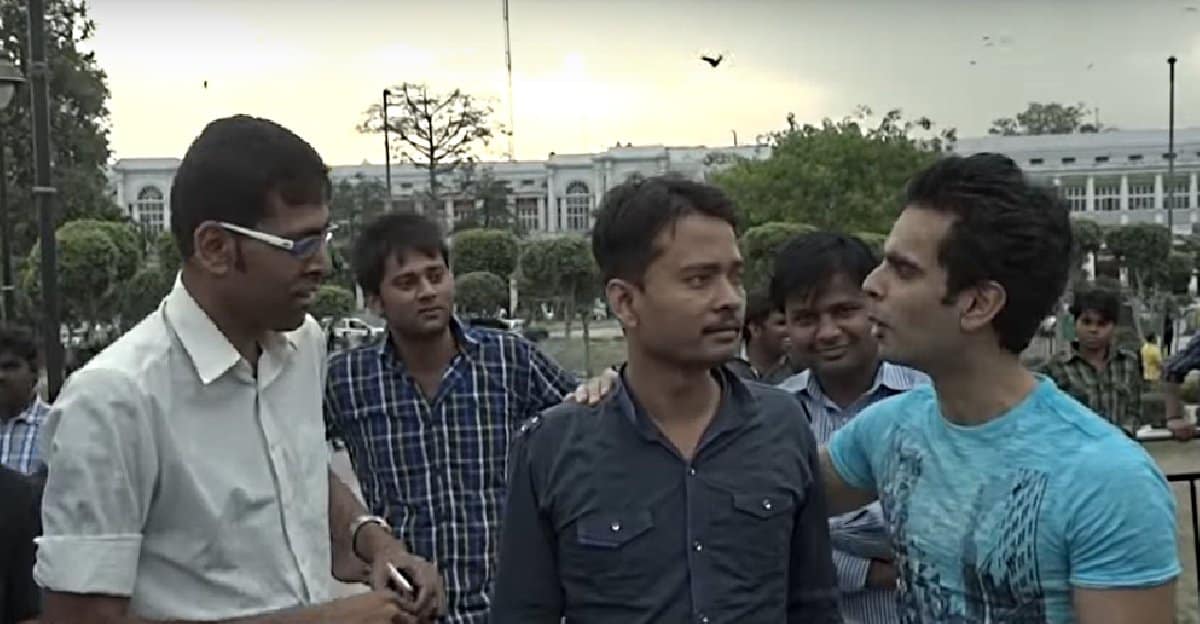 It’s not for us to judge how people react or don’t react when there’s someone in trouble. Perhaps, some of them are just paralyzed with shock. Others are afraid of getting hurt if they get involved. There are also those who want to make sure that the scenario isn’t part of a scam. These are all normal human reactions.

Then again, it’s also a normal human reaction to help those who are in need. Perhaps, watching Pruthi’s awareness video will make us more sensitive to our own actions when we encounter strangers in trouble. Let it be a reminder that evil triumphs when people do nothing to make things right.