In this day and age, finding examples of kindness and honesty can be quite a challengee. So, it came as a welcome surprise for a DC woman, when she looked into her security camera footage and found a man returning something she has lost right at her doorstep.

Katie Egger Makris was pleasantly surprised when her Ring camera captured a man, whom she thought was the newspaper delivery guy arriving earlier than usual. To her surprise, he turned out to be delivering something else much more valuable – her lost wallet. She did not recognize the man at first, and has turned to Facebook to express her gratitude.

Katie Egger Makris, the owner of the wallet returned by a stranger. 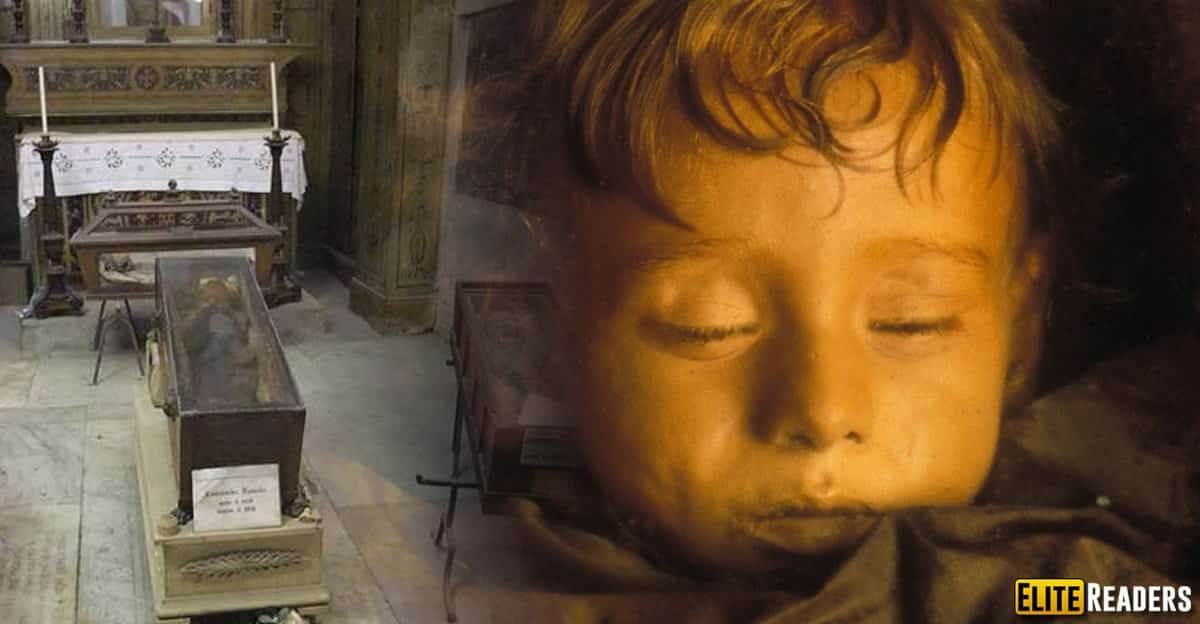 She went on and shared how she lost the wallet, which was later returned to her:

“Turns out: I was in a huge rush this am and didn’t zip my bag. My wallet fell out in the middle of the road. This guy was nice enough to stop his van, clearly checked the address on the ID and returned it under our mat. Anyone who lives in DC knows this is pretty much unheard of- you drop a wallet, you lose a wallet, and you usually lose everything in your accounts if you’re not quick, too. Counting my blessings today- I’m damn lucky. Random Dallas fan in the plaid with the white van: thank you. You’re what’s right in the world.” 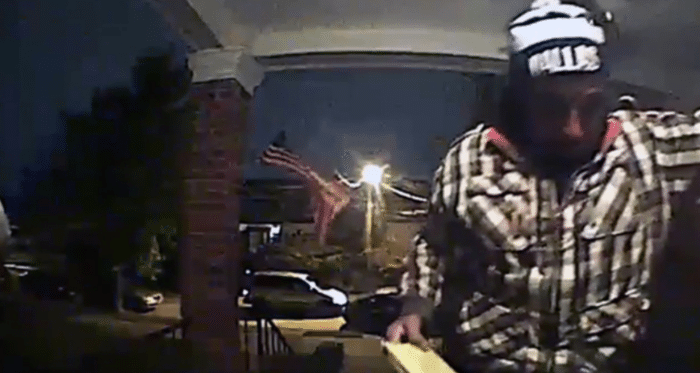 Makris’ post had hundreds of shares, before it was picked up by local news stations. The TV feature eventually led to the identity of the mysterious Good Samaritan the following day. She excitedly made another post which reads:

“UPDATE: The good Samaritan has been found! I had the opportunity to talk to the man who returned my wallet yesterday, after his family ID’d him on several local news reports last night and reached out on FB.”

She refused to name him publicly, in an attempt to protect his privacy, but shared that they have met again. She also talked about their conversation, apparently still in awe at the kindness of a man who was ‘going on with his typical routine’ inadvertently changing another person’s fate. 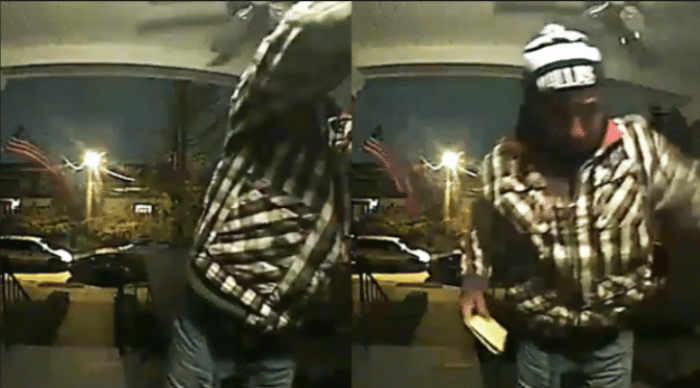 “To him, this was just a normal morning, and he was just doing a normal thing… being the clearly good-hearted human he is, watching out for the neighborhood he spends each morning in. He said he was just “doing the right thing.” And he was.”

As a final call, Makris urged people from her community to be more grateful and to show kindness more often. She said: