Most of us have two main goals in life: to find true love and be successful in our careers. However, things don’t always go according to plan. Sometimes, we even have to choose between those two goals.

But Ador Adrian Gabrieles and Aira Arcamo, both from San Jose del Monte, Bulacan, Philippines, are probably who we need right now to remind us that we can have love and success if we work hard for it. Ador shared their story on social media. However, it received mixed reactions from netizens. 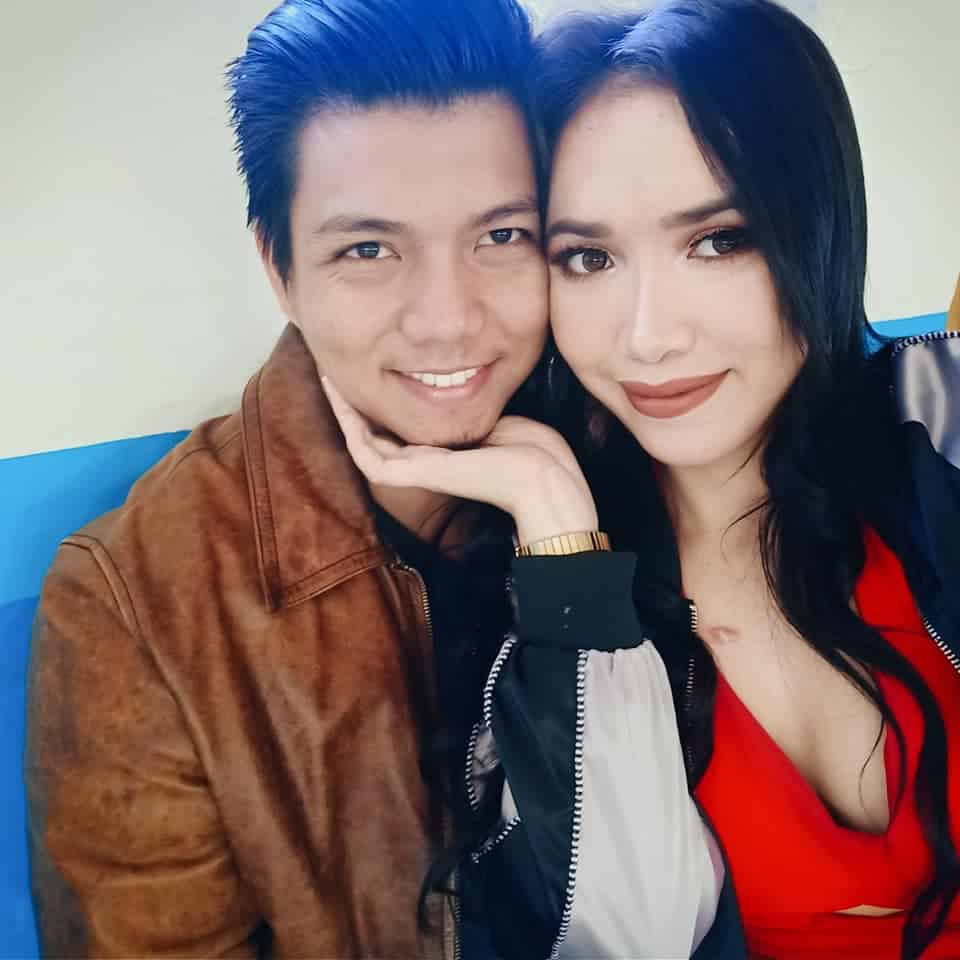 At the age of 18, Ador was jobless and out of school. However, he promised Aira to send her to college so they can have a brighter future together. He did everything he could to fulfill that promise. He became a bagger and a messenger. He later learned English so he could earn more as a call center agent.

Ador recalled the moment when Aira cried after finding out that her siblings were already enrolled to school, but she was left behind. When he asked her if she wanted to go to school, she nodded, and that’s when he promised her that she would no longer worry about her tuition fee. 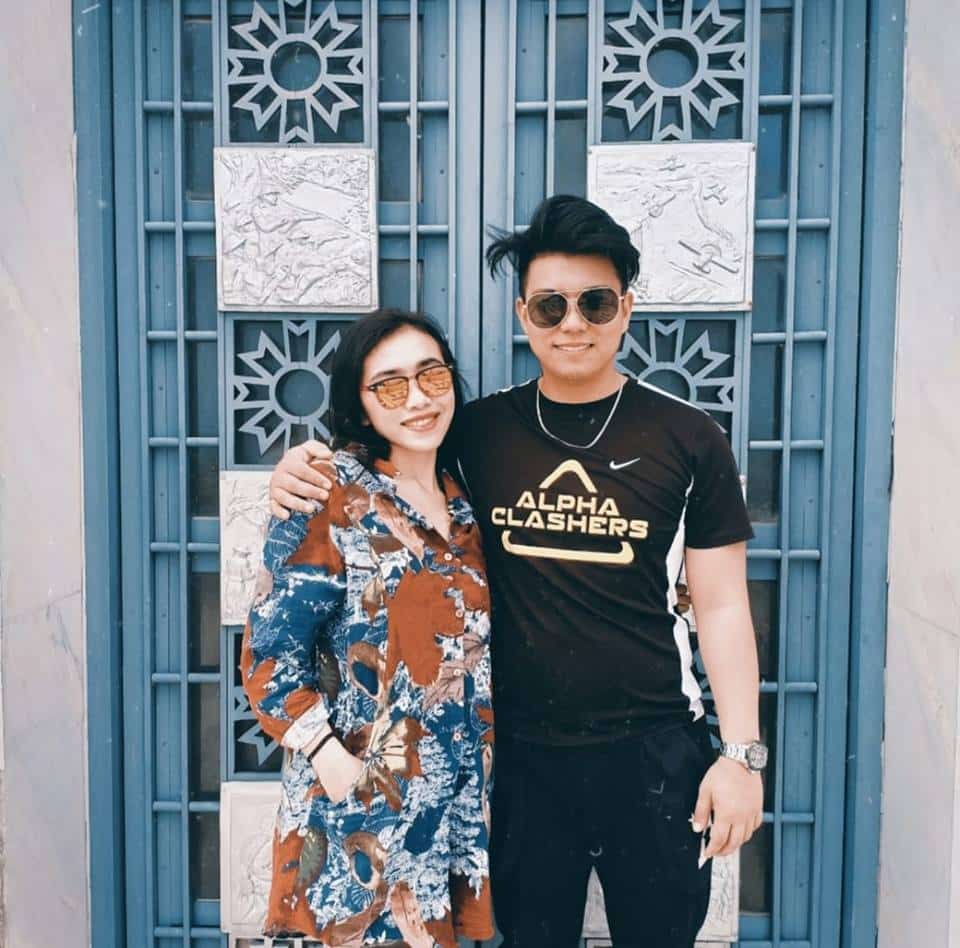 But Ador was just 18 years old at the time, which is a pretty young age for sending someone to school. But he applied for jobs and found one as a bagger/messenger for Sanford Marketing or Savemore.

Ador shared that he was fortunate to get the job because he remembered that the rain was pouring hard during his interview, so he arrived soaking wet. He knew it was the only job that suits him because he was fairly young and didn’t know how to speak in English. 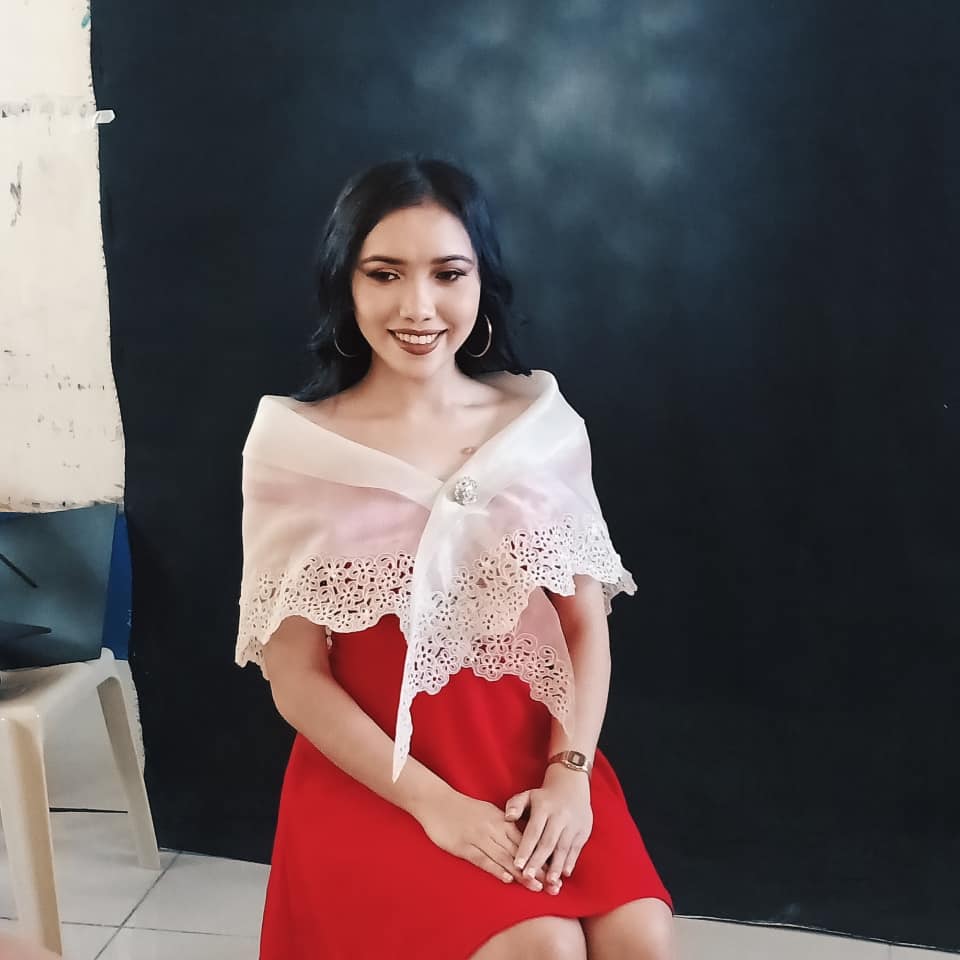 Despite being grateful for having a job, Ador said that he experienced a lot of mistreatment and disrespect from customers. But he only had one thing in mind: “This is for Aira.”

Ador tried to apply in various BPO (Business Process Outsourcing) companies and failed during initial interviews. His hard work and perseverance paid off when he was finally hired by a company. 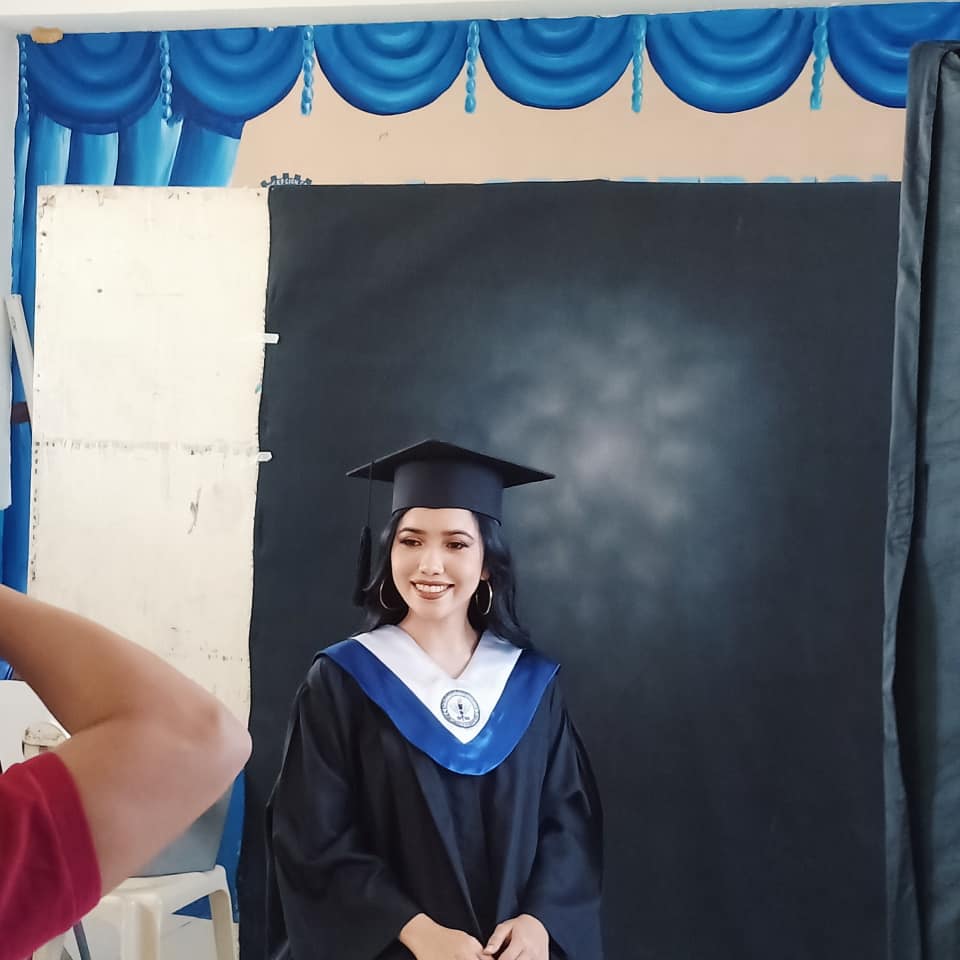 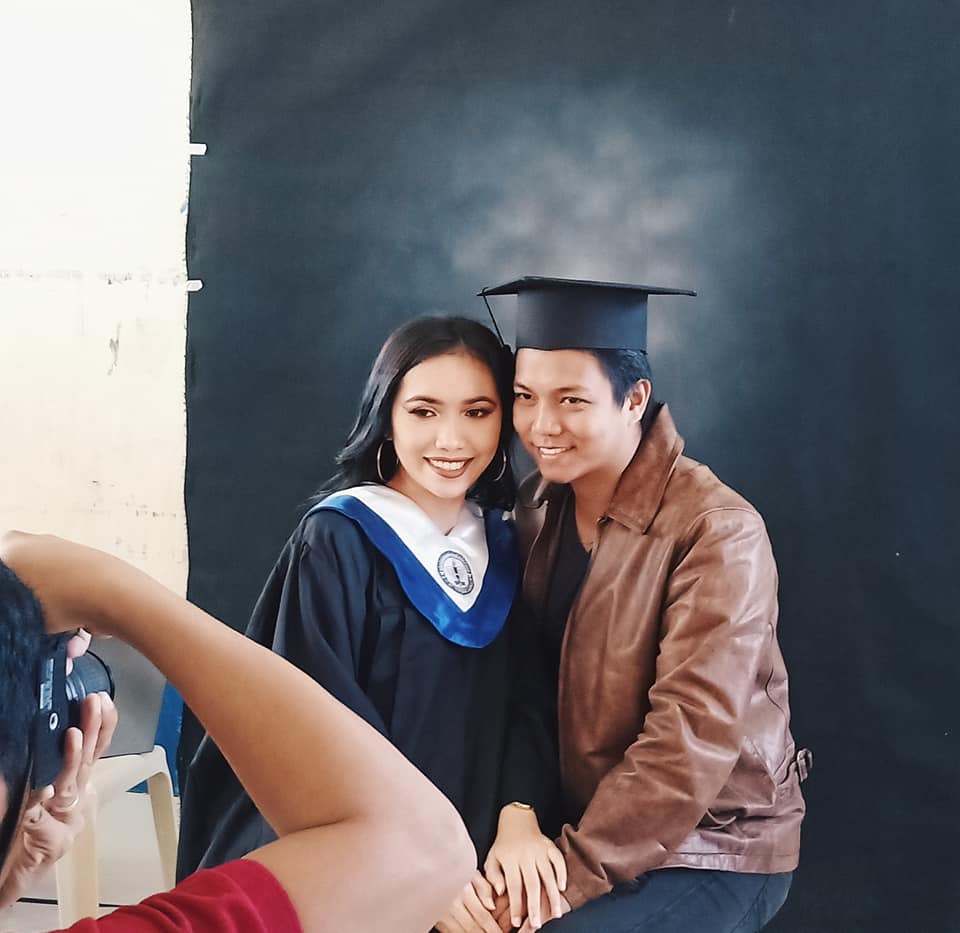 Many mocked Ador for sending his girlfriend to school, laughing at him and saying that she would leave him once she graduates from college. But these comments didn’t bother Ador because he said that he sent Aira to school to prove to her parents that he had good intentions and that he could provide for her and their future family. 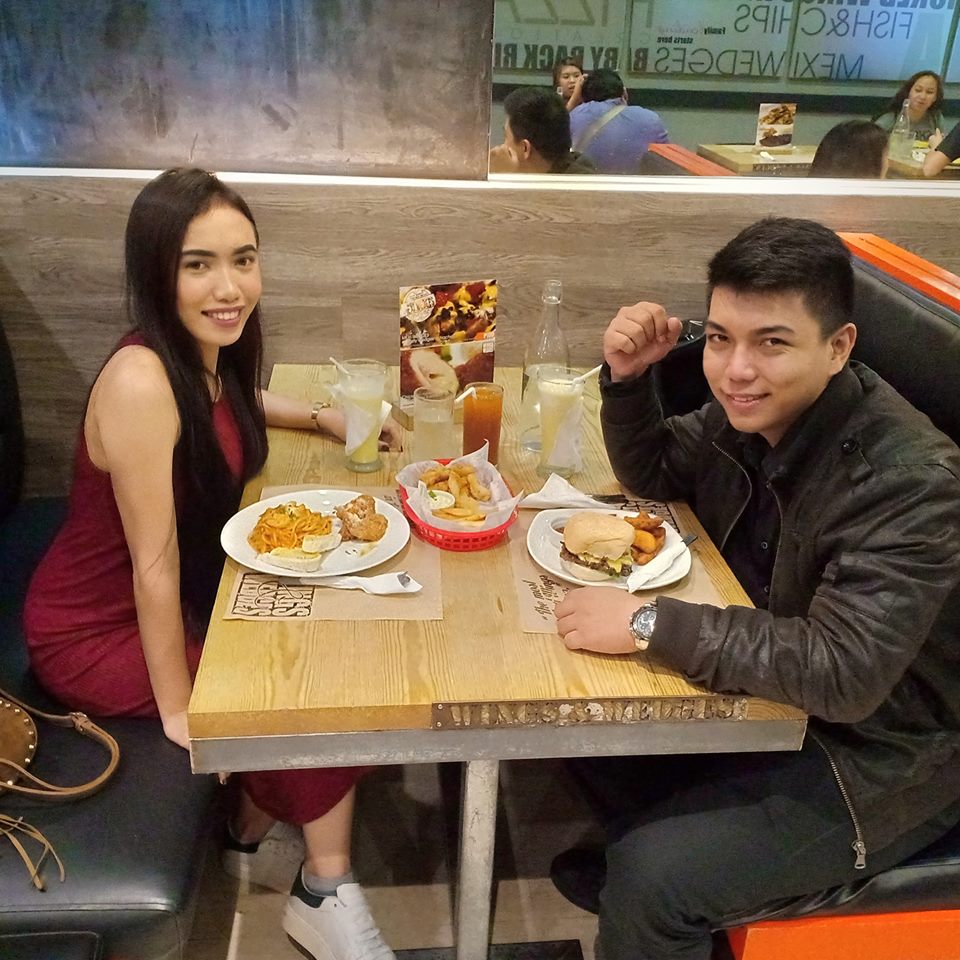 Aira recently shared that their relationship is not a one-way street. She revealed that she would send Ador to school when she finds a job.