When adopted children meet their birth parents, high expectations on either side can sometimes cause real trouble. This fear is understandably something all people involved wanted to avoid, but it also means that they might miss out on a happy ending.

Since he was young, Martin Schmidt knew he was adopted but didn’t feel the need to find his biological parents. But now that he’s going to be a father soon, he suddenly felt that it was about time to know who his real mom and dad are. Martin decided to get in touch with his biological mother, Michele Newman, who was living in Hawaii at the time. Little did Martin know that he would play an amazing role in his biological parents’ future. 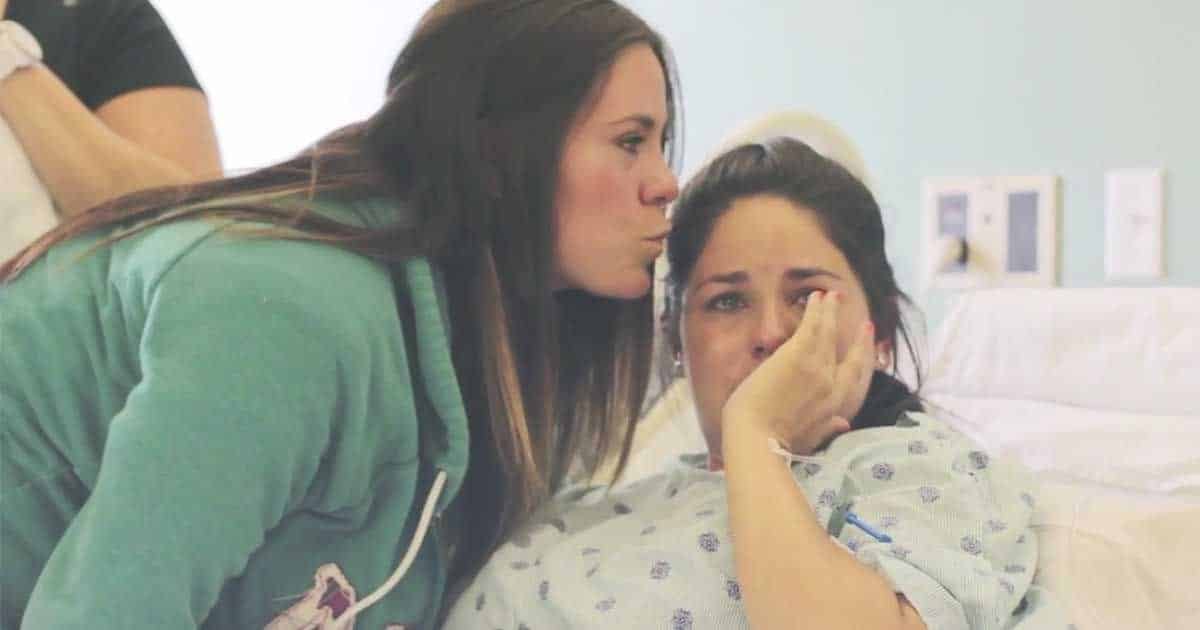 This story all started in the early 1980s when Michele and Dave Lindgren were dating during their highschool years. At the age of 15, Michele got pregnant. The worst part is that the couple was heading for a breakup at the time, so the baby boy was eventually given up for adoption.

That baby is now 36 years old and finally got the courage to contact his birth parents. His adoptive parents, William and Cynthia Schmidt, never hid his adoption from him and even gave Martin all the paperwork when he was 18.

When Martin found Michele through the Wisconsin Department of Children and Families, they spoke on the phone, and it was very emotional. Michele eventually contacted Martin’s biological father, whom she hadn’t spoken to since her pregnancy. 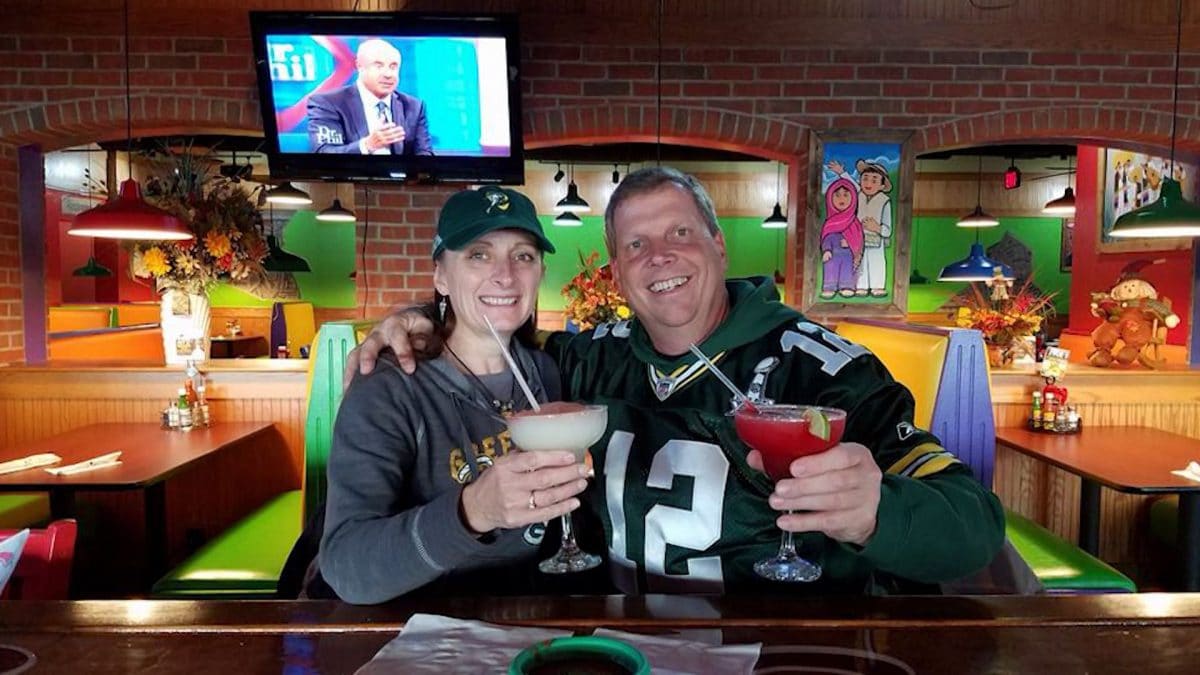 Dave was still living in Wisconsin, and he was greatly surprised when he received Michele’s text. He called her back, and the two talked until the sun came up. That one conversation then led to many more.

Dave learned that Michele had moved to Hawaii in her 20s, had been married twice, but had no children. Meanwhile, Michele learned about Dave’s children, the fact he was going through a divorce, and more about his large extended family.

It seems that it was not just Schmidt who was getting to know Dave and Michele better, but the former couple was taking this time to get to know one another better too. 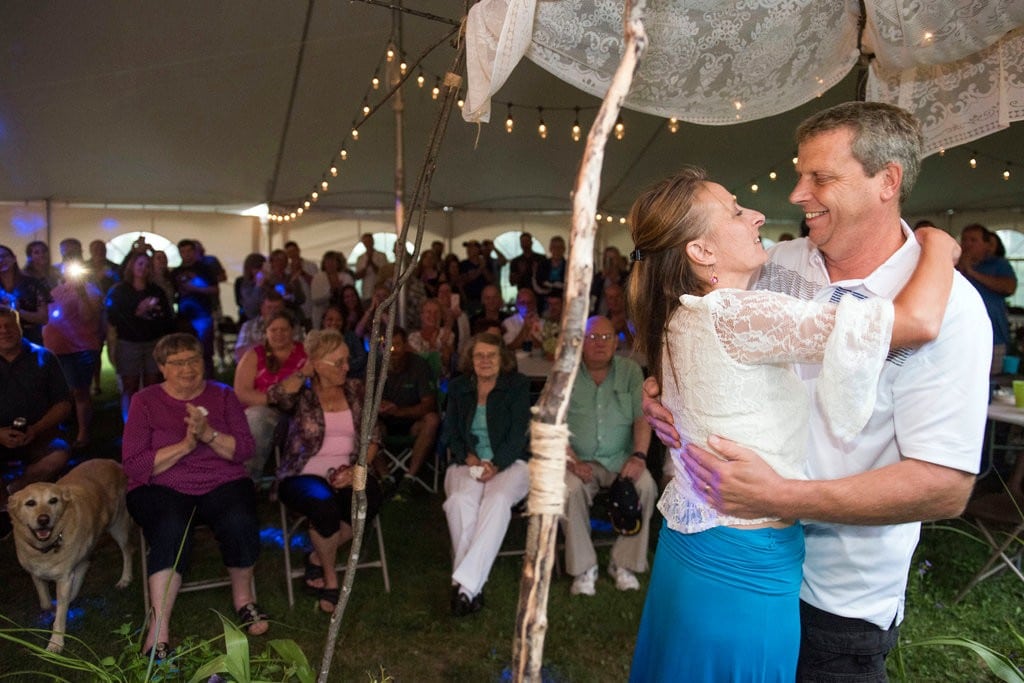 Eventually, Dave proposed to Michele, and when the couple married, Martin, their biological son and the reason for reconnecting, officiated the ceremony. The story of their journey together is beautiful, and it was made possible because they chose life for their son, Martin, who found his way back to them.