You never know what could be considered art these days. A man has been injured after falling into a dark hole in an art museum in Portugal. However, the hole was not there by accident. It was actually an art installation that the man mistook for a harmless painting.

The unnamed man, who is believed to be around 60 years old, was visiting Serralves Museum in Porto where he came across the seemingly flat black circle on the floor. Although there were reportedly warnings outside the small building, he mistook the circle for a two-dimensional painting and somehow stepped into it. Unfortunately, the large black circle turned out to be an eight-foot hole.

The artwork’s creator Anish Kapoor inspects his creation with the press. 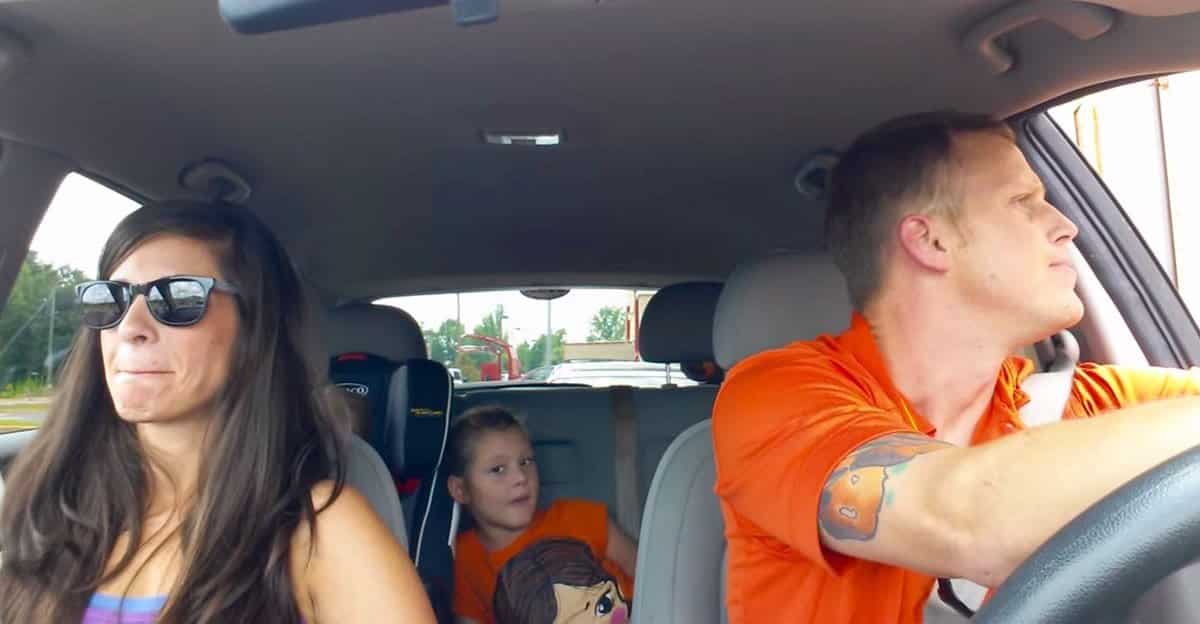 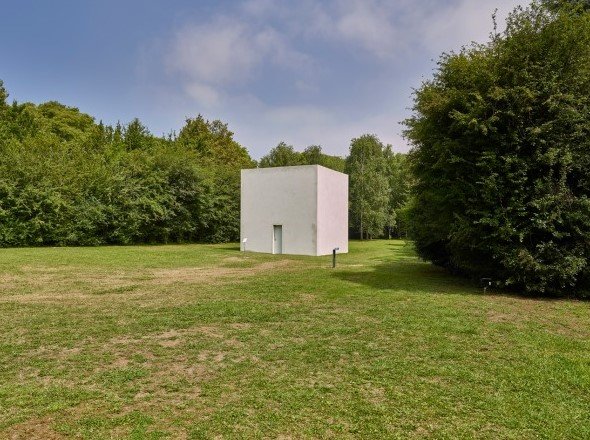 The man was quickly brought to the hospital for possible back injuries. Although the injuries were not confirmed, it has been reported that he has been released. Hopefully, his worst injuries are just a few bruises and some embarrassment over the accident.

Art lovers wait outside the building for a chance to see Kapoor’s artwork. 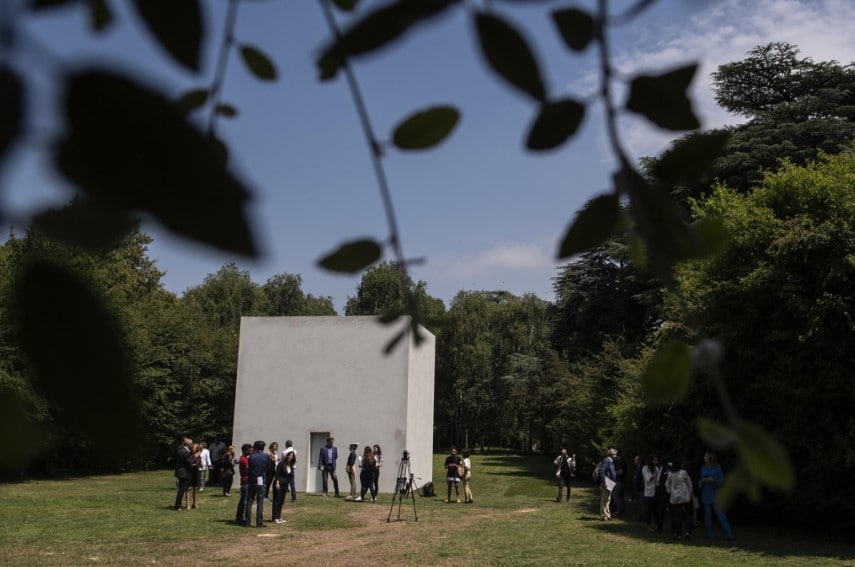 An aerial view of Kapoor’s plan for the art installation. 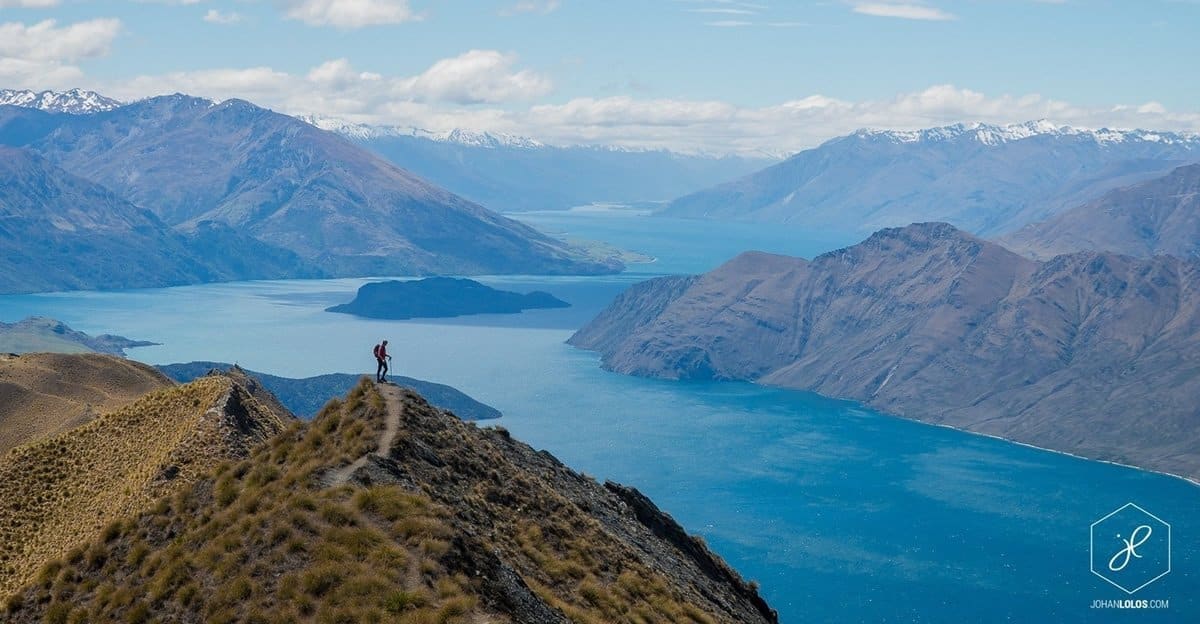 The cross-section of “Descend into Limbo” shows that the hole is actually round and painted black on the inside. 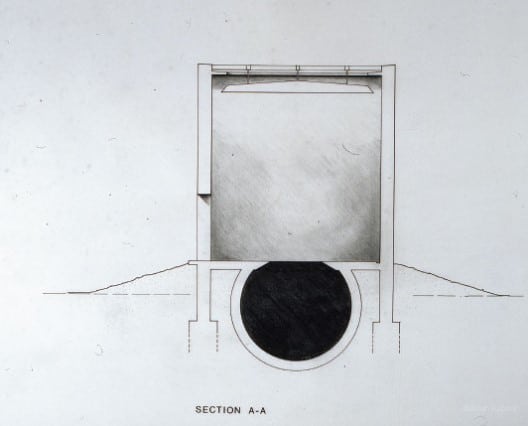 The 60-year-old man can be forgiven for making a mistake. After all, the hole appears flat since the insides have been painted black. To some, it might even resemble those ACME portable holes Bugs Bunny and Road Runner used in the Looney Tunes cartoons. Needless to say, there was a good reason why Wile E. Coyote always fell for that gag.

The artwork is intended to let people get a glimpse into full darkness. 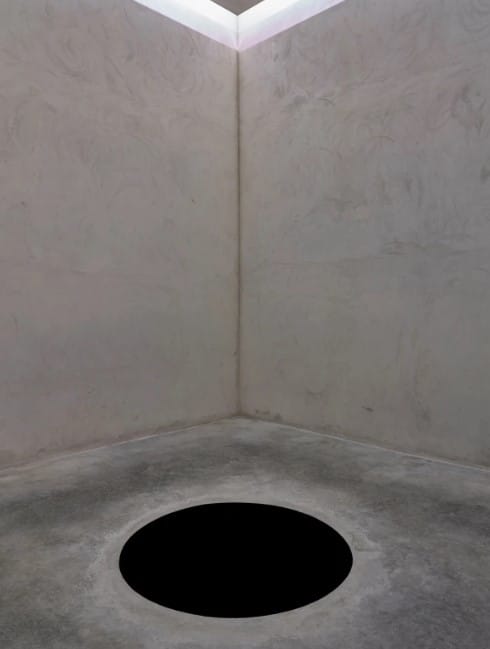 The art installation is currently closed for repairs because it sustained some minor damages from the incident. However, a spokesperson for the Serralves Museum confirmed that it will be open to the public soon.

Learn more about Anish Kapoor’s exhibit by watching this video: