Sometimes actions speak louder than words. One young man proved that when he made hilarious faces at a recent Donald Trump rally. Although he was immediately removed from his spot right behind the president, “Plaid Shirt Guy” has been declared a hero on social media.

Donald Trump took the stage during the rally in Billings, Montana to address several issues. The president addressed his meetings with South Korea’s Kim Jung-un and beating Hillary Clinton. Through it all, one man stood and reacted humorously to Trump’s declarations.

Meet Plaid Shirt Guy, the man who was told to leave a Donald Trump rally. 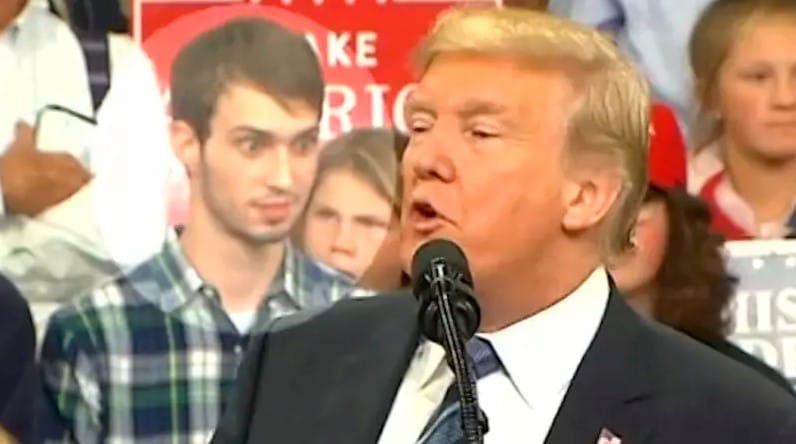 “Plaid Shirt Guy” listened intently as Donald Trump spoke about beating “Crooked Hillary” during the last election. He seemed amused when the president stated that “if we didn’t know better, and maybe we’re starting to find out things we didn’t know, it’s hard, and harder to win than the popular vote.” 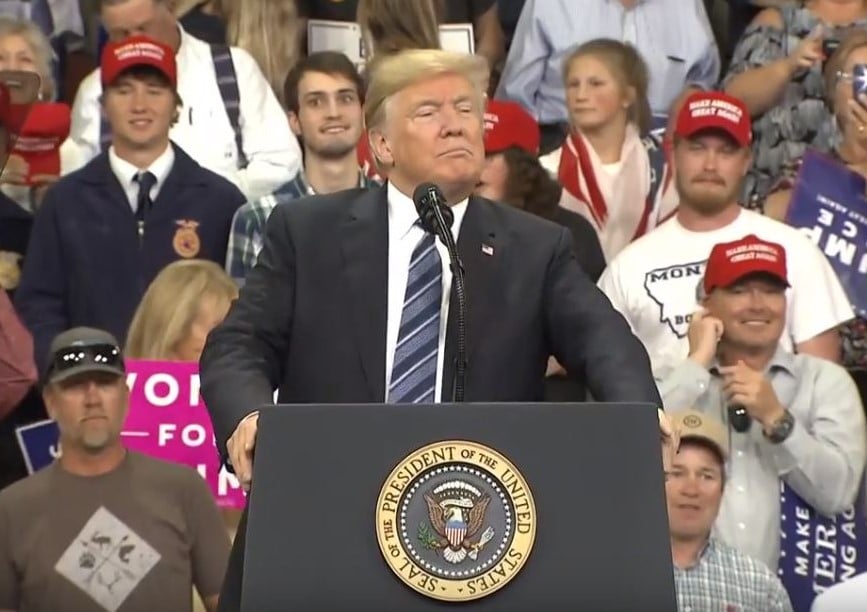 The young man kept making hilarious faces until a woman in black spoke to him briefly and took his place.

He then left the stage and never returned. However, “Plaid Shirt Guy” earned several supporters on social media who are eager to reward him for staying true throughout the rally.

Thousands of Americans have a similar sentiment for the man in the plaid shirt. 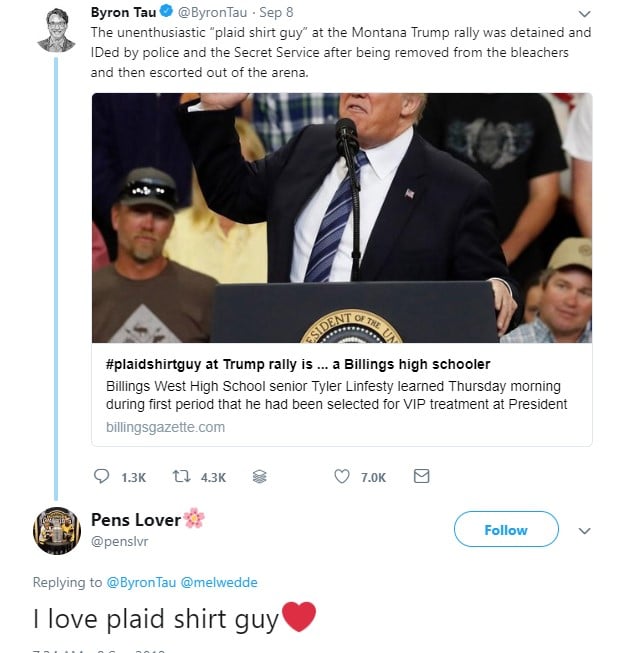 Netizens are defending the young man for being honest during the rally. 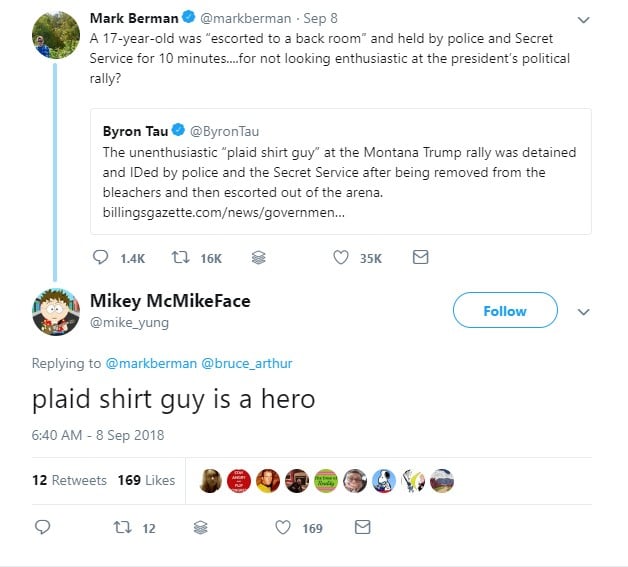 For everyone who has been wondering, “Plaid Shirt Guy” is actually a high school senior named Tyler Linfesty. The young man admitted that he signed up for the rally because he wanted to see Donald Trump.

Linfesty wore a Democrat pin during the rally and revealed that he wasn’t trying to make fun of the president. He claimed that he was simply reacting naturally and wasn’t putting on a show.

“All of those reactions were my actual reactions. I would’ve made those faces if anyone were to say that to me. I was not trying to protest, those were just my actual honest reactions.”

Linfesty was wearing the Democrat pin when he attended the rally. 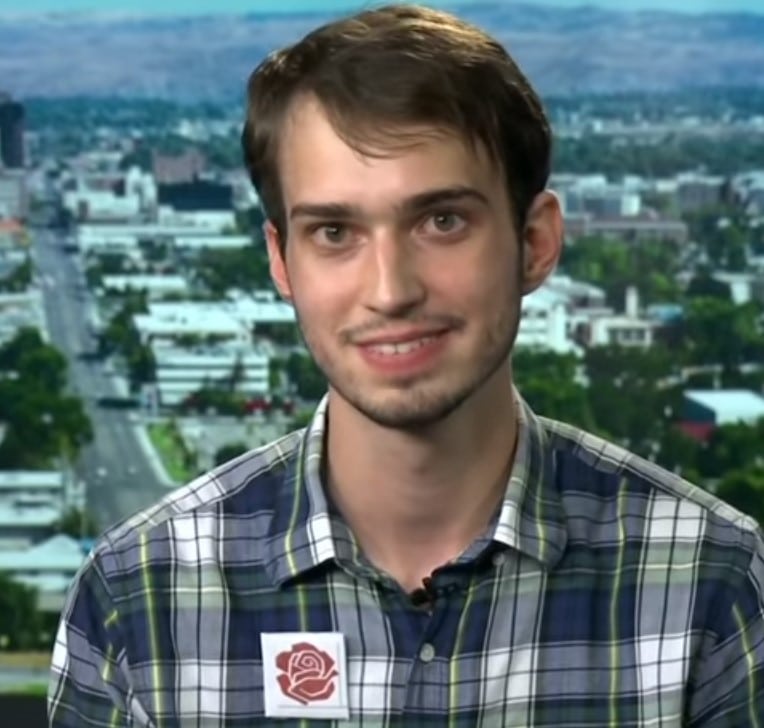 Linfesty was not the only one who was removed from the Donald Trump rally. A woman wearing a red MAGA hat was also asked to leave the stage and was replaced by another lady.

Watch Plaid Shirt Guy explain what happened at the rally.