A hospital is a place where you should feel safe and secure. For a man from India, however, the negligence of the hospital staff led to his untimely demise.

Rajesh Maru, a 32-year-old man, died in a freak accident after being sucked into an MRI scanner. He was carrying an oxygen cylinder into the examination room with his relative, Laxmi Solanki, who was a patient at the Nair Municipal Hospital in Mumbai.

Maru entered the room with the oxygen cylinder because the staff said so. 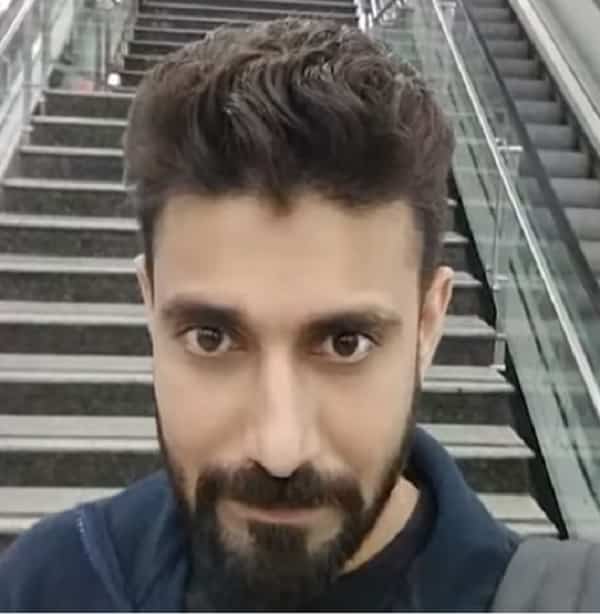 When he entered the room, the MRI machine was turned on and the high-powered magnets in the machine sucked him into the chamber. As a result, the oxygen tank leaked, emitting high fatal doses of liquid oxygen that Maru inhaled.

The police officials had arrested a doctor, Saurabh Lanjrekar, an attendant, Sunita Surve, and a ward assistant, Vithal Chavan, with charges of negligence.

Harish Solanki, the victim’s brother-in-law, said that one of the staff members has warned them to remove all magnetic objects like belts, pins, and others. However, Chavan, the ward assistant asked Maru to bring the oxygen cylinder inside, leading to the accident.

“We hesitated and my niece Priyanka even mentioned that the cylinder was metallic. But the ward (assistant) said the machine wasn’t on. Maru took the cylinder in, which was sucked toward the machine by its magnetic force. Maru got dragged along.”

An MRI scanner uses a strong magnetic field to capture images of the body organs. 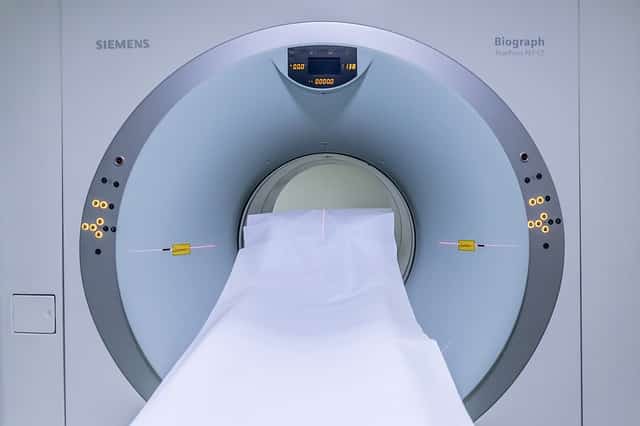 A magnetic resonance imaging (MRI) scanner is a machine used to produce three-dimensional anatomical photos of certain body parts, without the use of damaging radiation. It’s often used to diagnose diseases and detect abnormal growths in the body.

MRI scanners use strong magnetic fields, radio waves, and electric field gradients to produce images of the organs in the body.

Hence, people who enter the MRI room should not be carrying anything that's made of metal because the strong magnetic wave will suck them into the chamber. 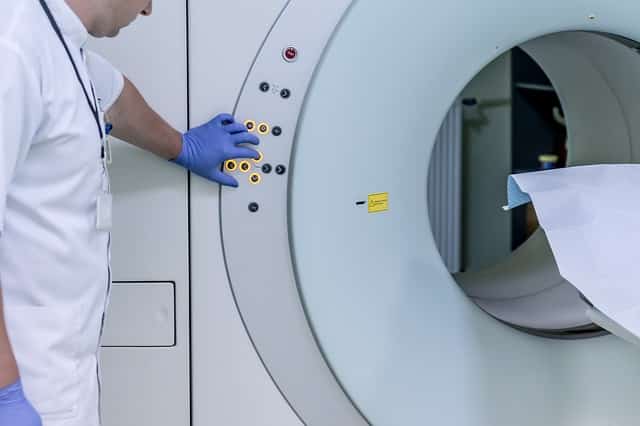 The staff was able to get Maru out of the machine but it was too late. His body has swelled up and he was bleeding all over.