When you’re a thrill junkie, anything goes. Some people will do anything to get the ride of their lives. Even if it means nearly losing a finger, or two.

Meet Sergey Utyugov, a Russian base jumper addicted to the thrill of heights and going at incredibly fast speeds.

Sergey at the top of the world. 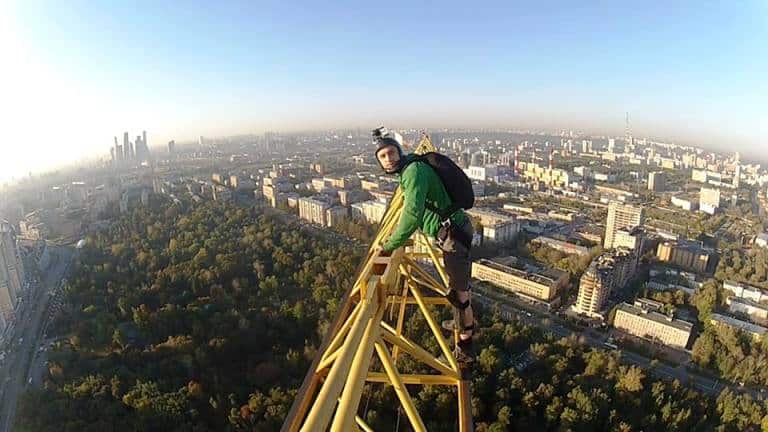 Sergey and his friends enjoy climbing and jumping from tall structures…like towers, cliffs, and bridges.

"Hi, honey. You will not believe where I am right now." 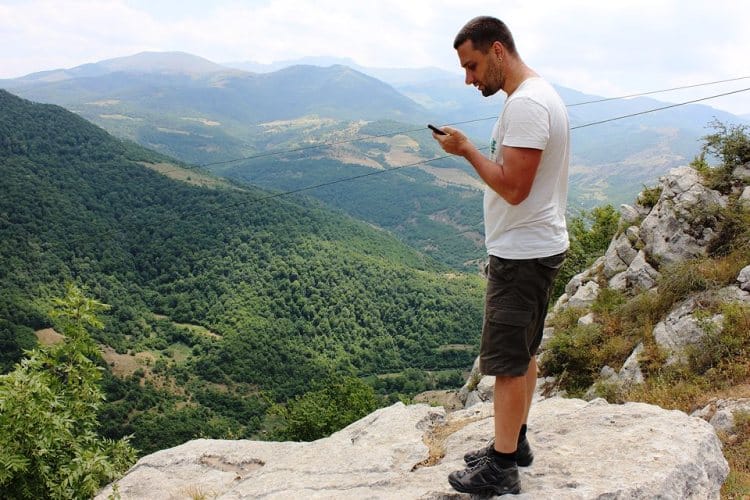 Getting his weekend's worth of thrills. 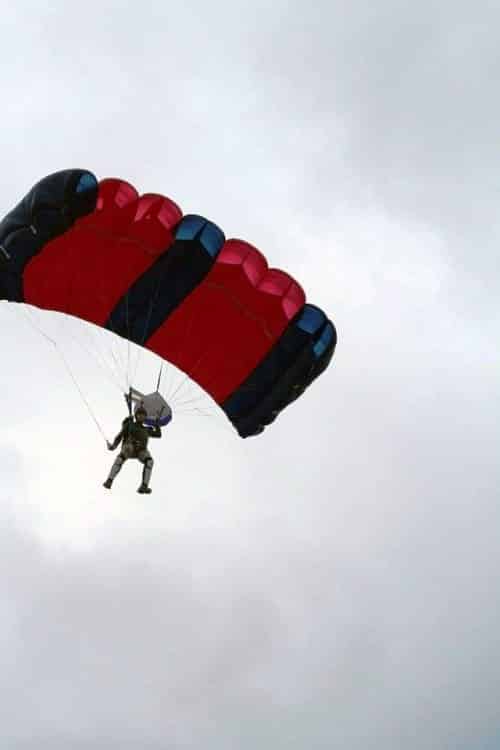 On occasion, he takes takes a breather by zip-lining hundreds of feet above ground in between two mountains. Just so life doesn’t get too boring.

And this is exactly what he and his fellow daredevils did one weekend at the Nagorno-Karaback mountain ranges in South Caucasus, Azerbaijan. 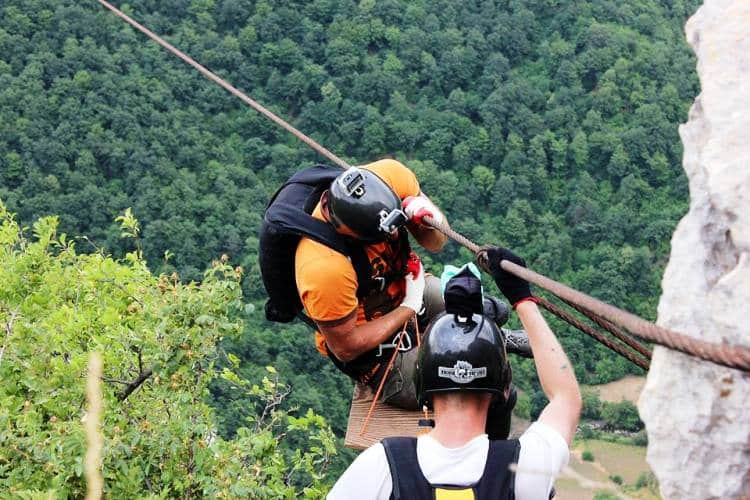 Lugging with them their home-made zip line equipment over a steep valley between elevations, they got ready to cross a rusty metal cable to the other side, more than a mile away.

But the vertigo wasn’t really the problem, their gloves were.

As Sergey and his fellow thrill-seeking pal zipped across their line, the momentum they built caused them to go nearly as fast as the wind, and the rusty metal cable tugged at their gloves, causing Sergey to lose his.

Both Sergey and his friend had to take off their gloves because all that protective material kept catching on the ropes, the carabineers, and the rusty cable, slowing them down when gathering speed was the main point in the activity.

"These gloves are slowing us down, comrade. Maybe we should ditch them, da?" 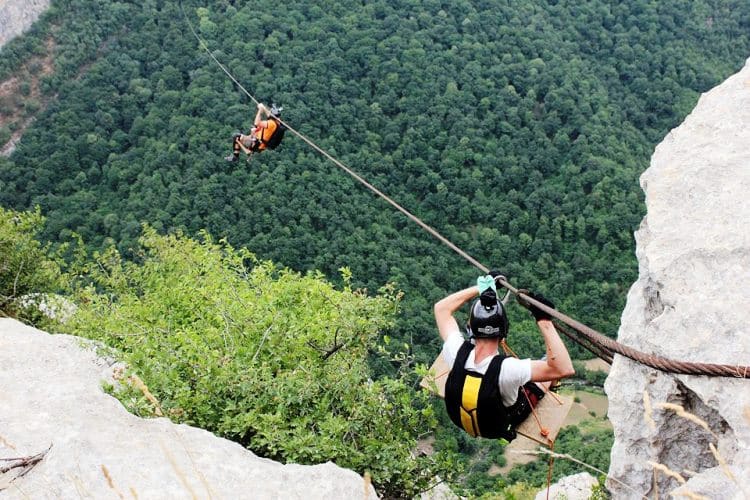 Can you imagine zipping bare-handed down a thick, rusty wire at top speed?

And so, glove-less, they sped across the metal cable, never mind the unimaginable friction, or the skin flaying off their very palms.

“Note to self: get anti-tetanus shots when I get home. If I get home.” 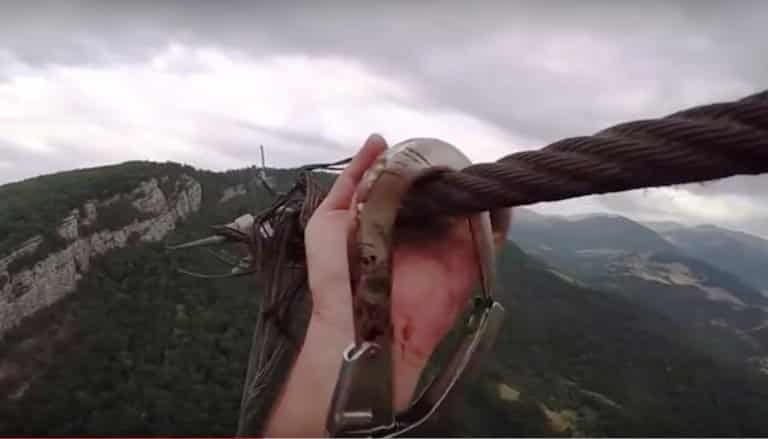 When they reached the other side, Sergey noticed how he nearly lost some of his fingers.

But no worries. Sergey and his friend appear not to have been put off by the experience, and are even now planning their next trip. This time with stronger hand wear.