Have you ever tried using a home-testing kit to trace your ancestry or locate your relatives? The Federal Bureau of Investigations probably already has your genetic data. A major DNA testing company has just confirmed that they are now sharing their vast genealogy database with the FBI.

Family Tree DNA is one of the largest private genetic testing companies that allows users to trace their own ancestry at the comfort of their own homes. The instant accessibility makes them a huge hit among curious consumers who then add their own genetic data to the company’s database. Because of their extensive genealogy database, the FBI has reached out to Family Tree DNA for access – and it has been granted.

The move could be groundbreaking in solving cold cases but is also causing concern. 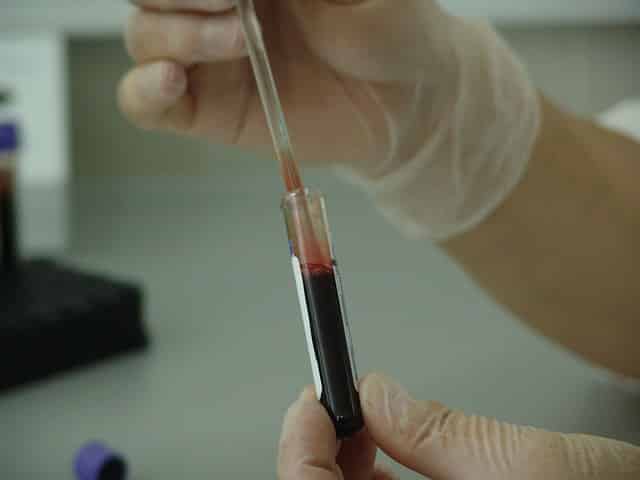 The FBI has a good reason for using a genealogy database. After all, it can allow them to solve various cold cases. One major recent discovery using public genealogy database led to the capture of the Golden State Killer. However, they have a limited library of genetic data. By reaching out to a private firm like Family Tree DNA, they will have access to an almost unlimited database.

The Family Tree database is free to access and can be used by anyone with a DNA profile to upload. However, the thought of the FBI gaining access to all this information has several people worried.

“All in all, I feel violated, I feel they have violated my trust as a customer,” genetic genealogist Leah Larkin said. “I’ve got to decide whether I want to opt out of matching or delete my kits.”

The FBI still has a limited access to Family Tree DNA’s database. 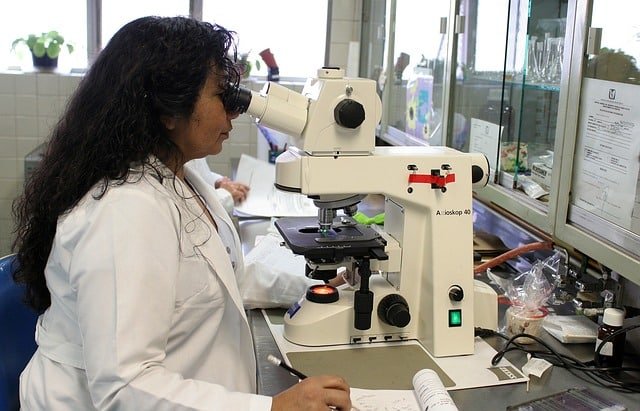 Debbie Kent, a British genealogy enthusiast and honorary research associate at University College London, had a similar opinion about the matter.

What do you think of Family Tree DNA giving FBI access to their private genealogy database? Let us know in the comments below.