Game of Thrones Season 8 has officially wrapped but Maisie Williams hasn’t forgotten about Westeros so quickly. The young actress has once again paid tribute to the HBO series that made her a household name. Not surprisingly, Williams chose to get another tattoo that would make Arya Stark proud.

Maisie Williams has portrayed the youngest Stark daughter since 2011 and there is little doubt that the 21-year-old actress grew up with the role in the past seven years. Williams already got a Game of Thrones tattoo with co-star Sophie Turner two years ago. However, it looks like she got more ink in honor of Arya Stark and the completion of the show’s final season.

Williams got her tattoo from New York artist Mr. K, who specializes in micro style tattoos. 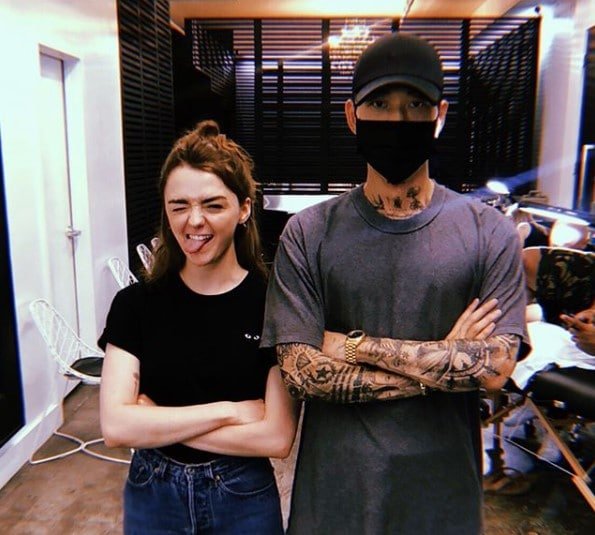 Williams clearly likes small tattoos and she didn’t make a mistake in choosing to work with Mr. K of Bang Bang Forever. The Game of Thrones star showed off her new micro style ink on her official Instagram account and even posed with the artist.

The new tattoo sits on the base of Williams’ nape and pays tribute to her beloved ‘Game of Thrones’ character.

The term “no one” is a direct reference to Arya Stark, who trained under Jaqen H’ghar to become a Faceless Man. Jaqen insisted that Arya needed to be “no one” in order to complete her training. Although she ultimately chose to go back to Winterfell, her mentor was undoubtedly proud of what Arya has accomplished during her stay in Braavos.

In addition to her ‘Game of Thrones’ tattoo, Williams got a daisy on her inner arm and the words “little rascal” on her forearm. 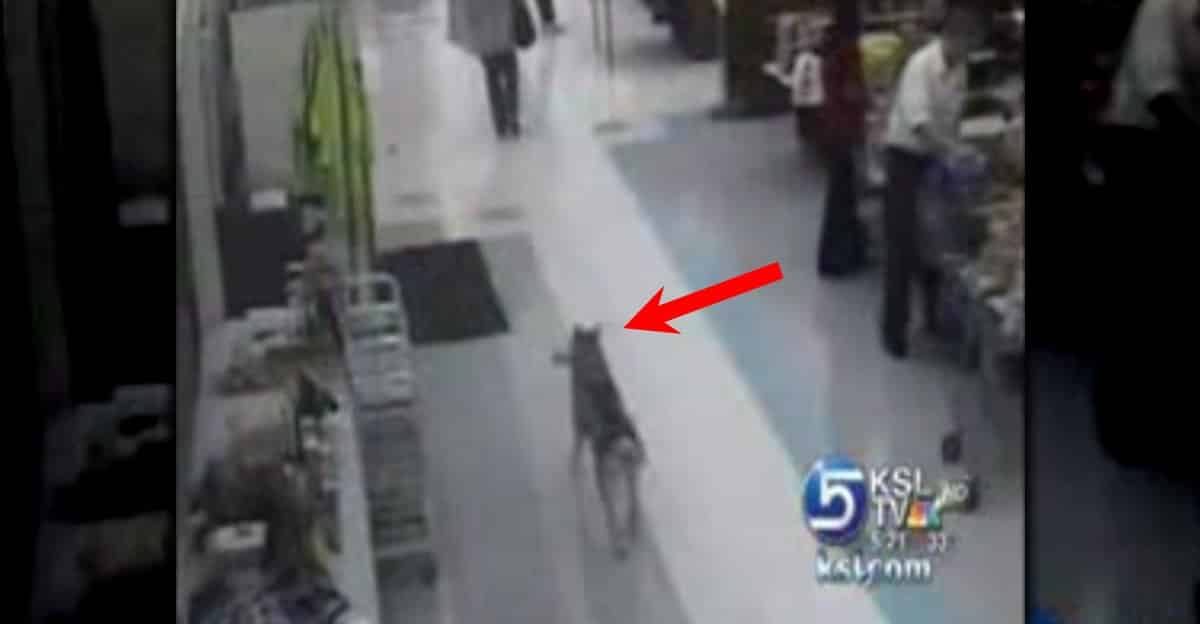 It is still unclear what will happen to Arya Stark in Game of Thrones Season 8. Williams has previously celebrated her last day of shooting for the series by sharing a photo of her bloody sneakers on Instagram. She even teased fans by adding the hashtag #lastwomanstanding to her post.

Williams said goodbye to ‘Game of Thrones’ with a cryptic post. 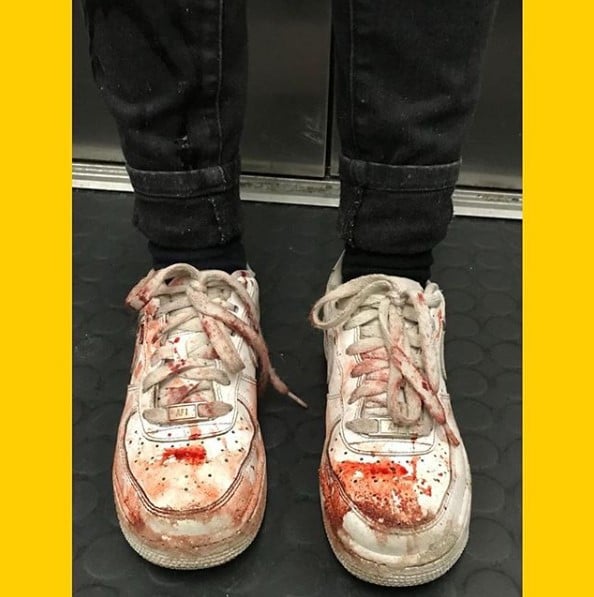 HBO has not yet announced the Game of Thrones Season 8 premiere date. However, it has been confirmed that the final season will air in the first half of 2019.