The menu? Well Pickens wanted her guests to have fried chicken, BBQ ribs, and corn bread.

A lawsuit was eventually filed against her in Reno when she told the chef: 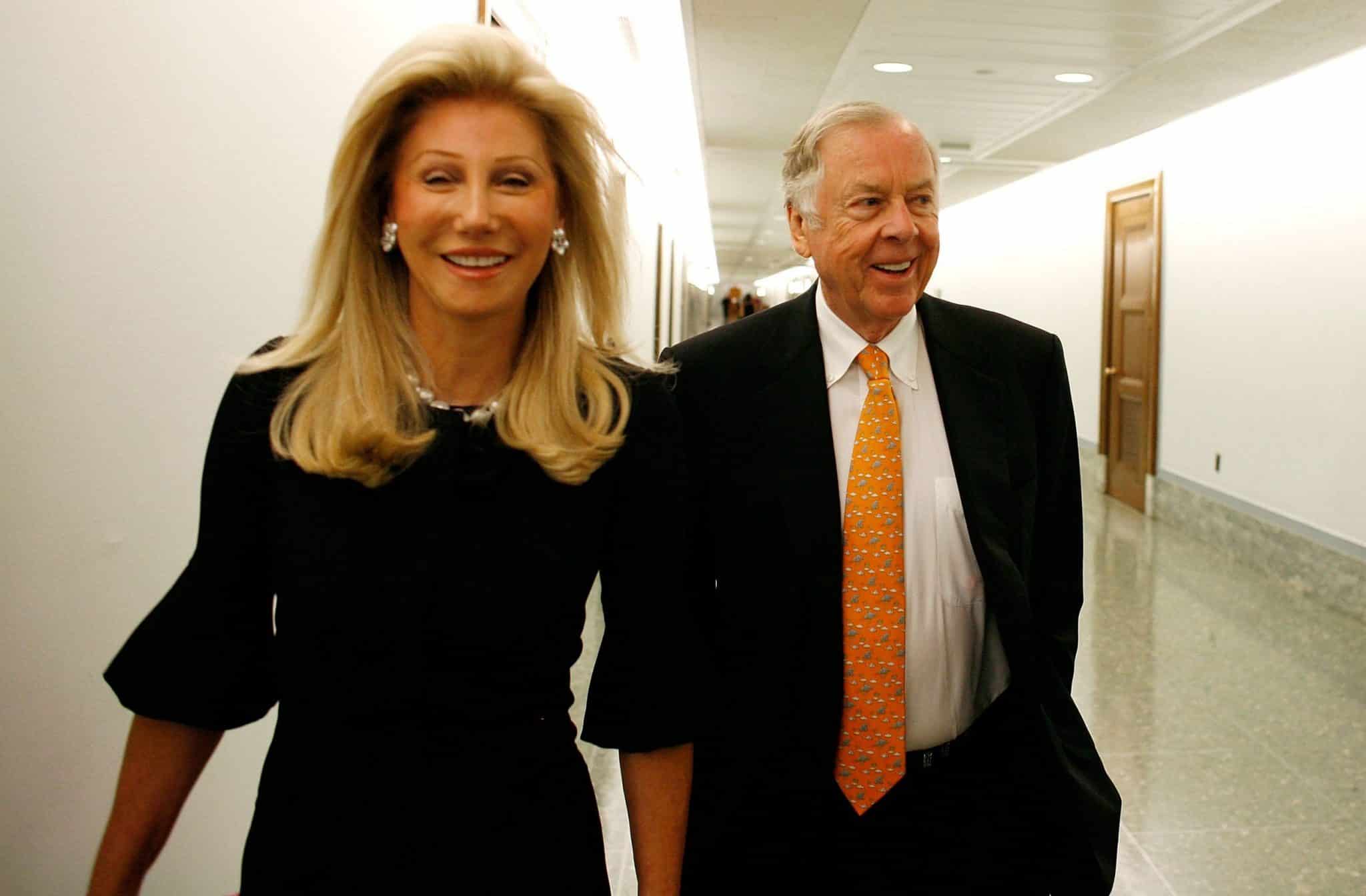 According to Appling, she told him not to use a lot of salt in his cooking, instructing him “I know that’s hard for you since it’s in your genetics to eat salty food.”

As if that wasn’t enough, Appling also claims that Pickens, who is white, asked him to terminate two other kitchen staffers – who were black. Pickens referred to one as her “bull” or “ox” while saying that the other had “too much personality.” She likewise said that they didn’t “look like people we have working at the country club’ and didn’t ‘fit the image.”

Meanwhile, lawyers of Pickens defend that even if the allegations are true, none of her comments can be pinned down as racially motivated. 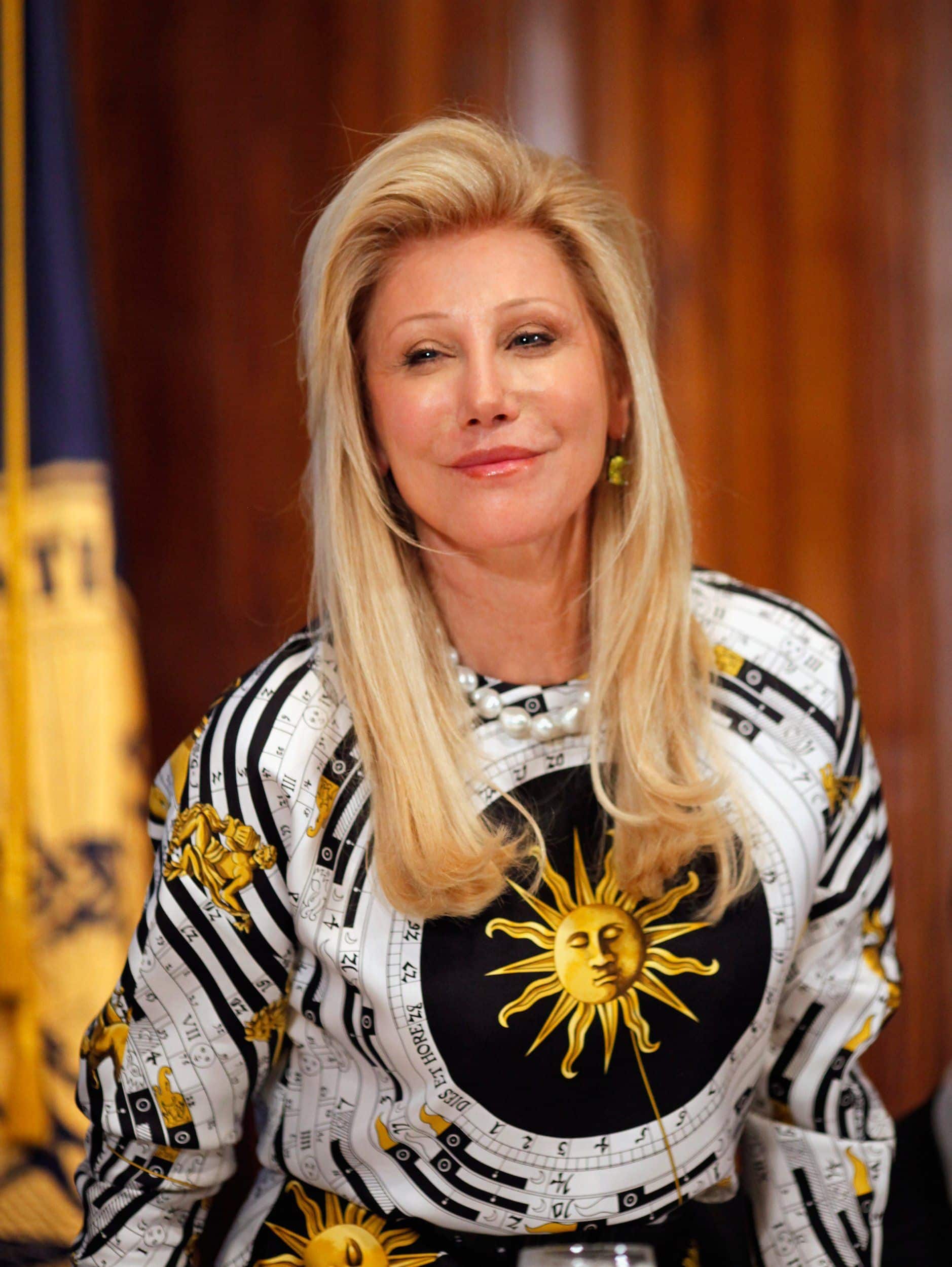 Well, we leave it up to you, dear readers. What do you think about this issue? Do you think Pickens deserves to get sued or not? Go drop a comment below!