The USS Indianapolis warship sank in the Pacific ocean after being struck by Japanese torpedoes during the World War II. However, for the past seven decades, its exact location remained a mystery, not until now.

A team of researchers has found the lost warship, which sank in the waning days of the World War II, at about 18,000 feet beneath the surface in the Philippine Sea.

The USS Indianapolis sank in the Pacific Ocean after being attacked by a Japanese submarine. 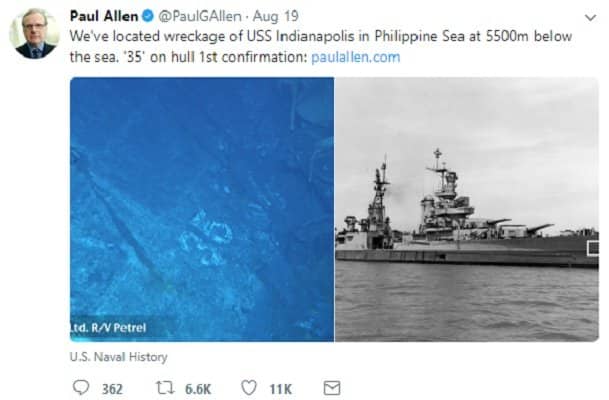 The team, lead by Microsoft co-founder Paul Allen, said they located the wreckage including a spare parts box from the warship on the floor of the North Pacific Ocean.

In a statement posted on his website, Allen said:

“To be able to honor the brave men of the USS Indianapolis and their families through the discovery of a ship that played such a significant role during World War II is truly humbling.”

The USS Indianapolis came from a secret mission when it was attacked. 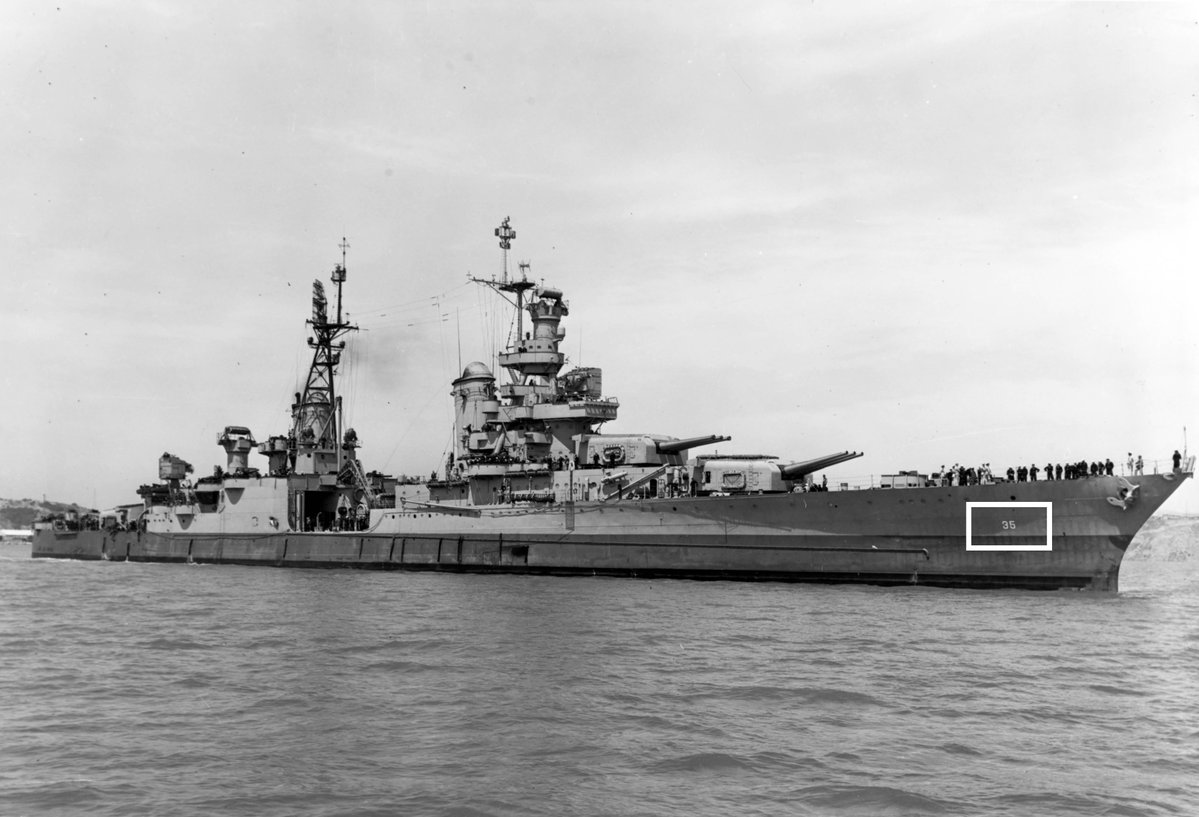 During the World War II, the USS Indianapolis was on a secret mission to deliver components for one of the two nuclear bombs that were planned to be dropped days later in Hiroshima, Japan. However, it was attacked by a Japanese submarine with torpedoes in the early morning of July 30, 1945.

Within just 12 minutes, the warship sank with a total of 1,196 crew onboard. Out of this number, only 316 were rescued, making the tragedy the largest loss of life at sea in the history of the US Navy.

The USS Indianapolis has been found in the Philippine Sea in North Pacific Ocean. 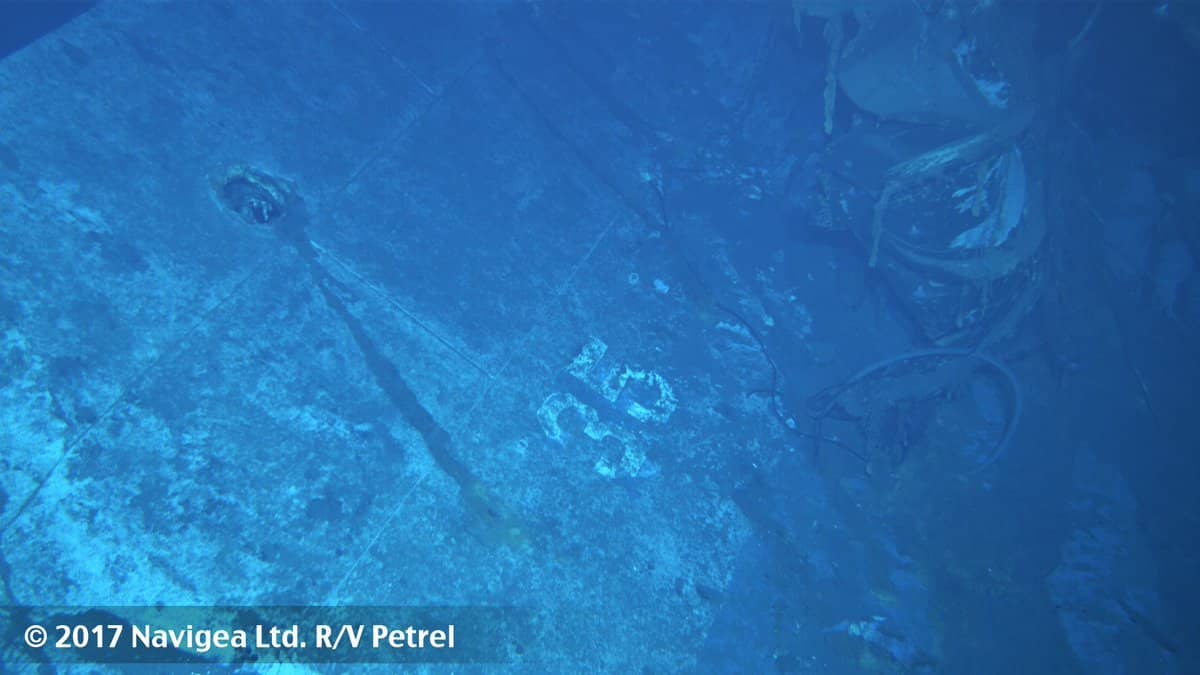 Because the warship sank in just a few minutes and only had a few lifeboats, about 300 of the crew went down with the ship, BBC reports. Those who were on lifeboats, between 800 to 900 people, floated on the shark-infested waters for three days.

The battleship had more than a thousand crew on board when the attack happened. 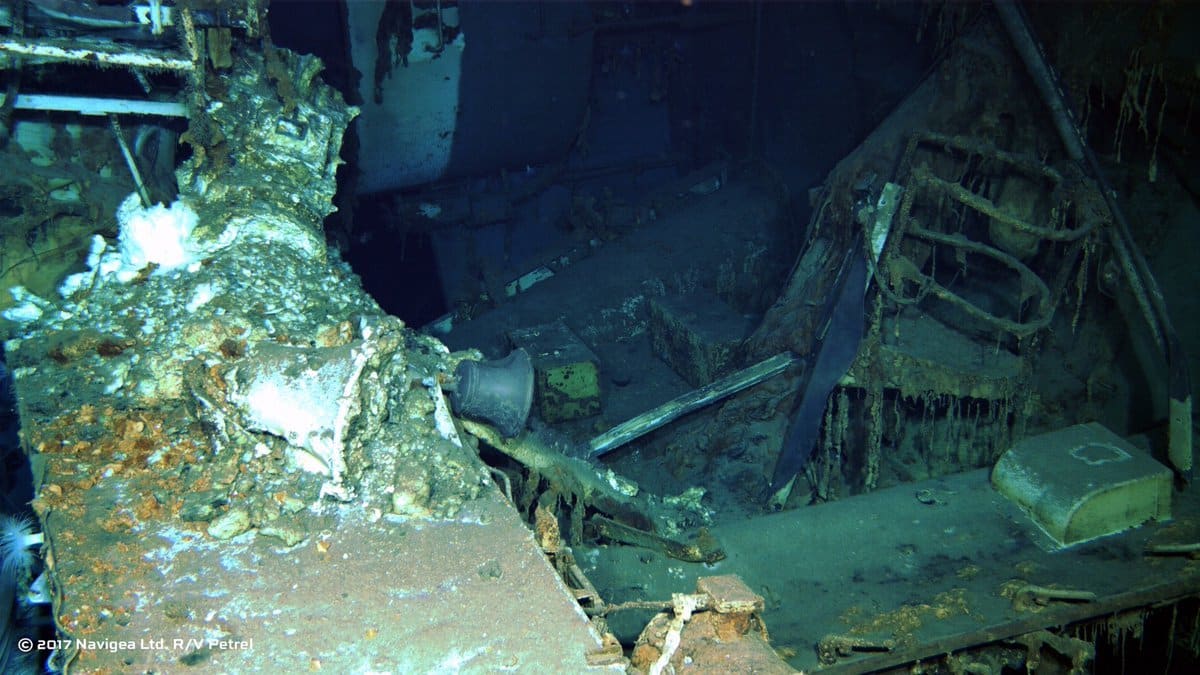 There were no distress calls ever received and by the time the survivors were spotted incidentally a few days later, only 316 people were alive. Though most of the crew survived the attack, many of them succumbed to dehydration, drowning, and shark attacks.

Out of the 1,196 crew on board the warship, only 316 were found alive after a few days since no distress call was received. 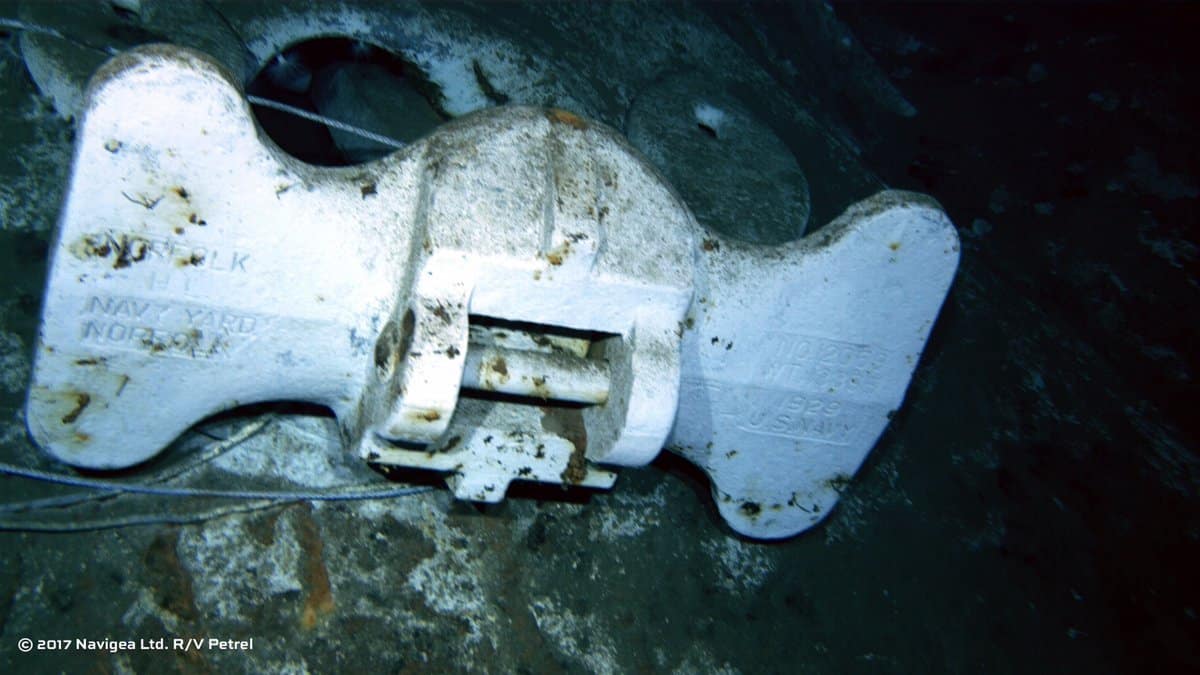 Out of the 316 survivors, only 22 remain alive today, CNN reports. 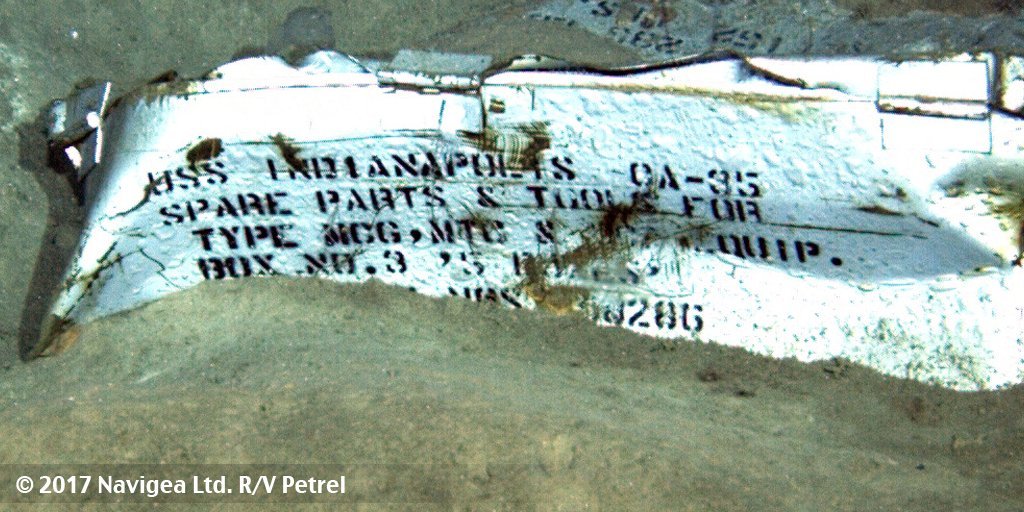 “As Americans, we all owe a debt of gratitude to the crew for their courage, persistence, and sacrifice in the face of horrendous circumstances. While our search for the rest of the wreckage will continue, I hope everyone connected to this historic ship will feel some measure of closure at this discovery so long in coming.”

Allen has led expeditions that have resulted in the discovery of the Japanese warship Musashi and another warship WWII destroyer Artigliere from Italy. The team discovered the USS Indianapolis and will continue to conduct a full site survey if the weather permits.