Hawaii’s most active volcano, Kilauea, has been continuously erupting since 1983. Early in May, Hawaii’s southeastern part has been swaying and quaking. These series of earthquakes has caused volcanic fissures from where lava erupted.

The activity resulted in a formation of a volcanic cone that looks like a blackened mini volcano. Standing at 100-feet tall, the formation, informally called Fissure 8 by volcano scientists, has been the most dominant as others are subsiding or ceasing.

Geologically known as “spatter cone” this new formation which, though appeared as a small volcano, cannot be called one yet. 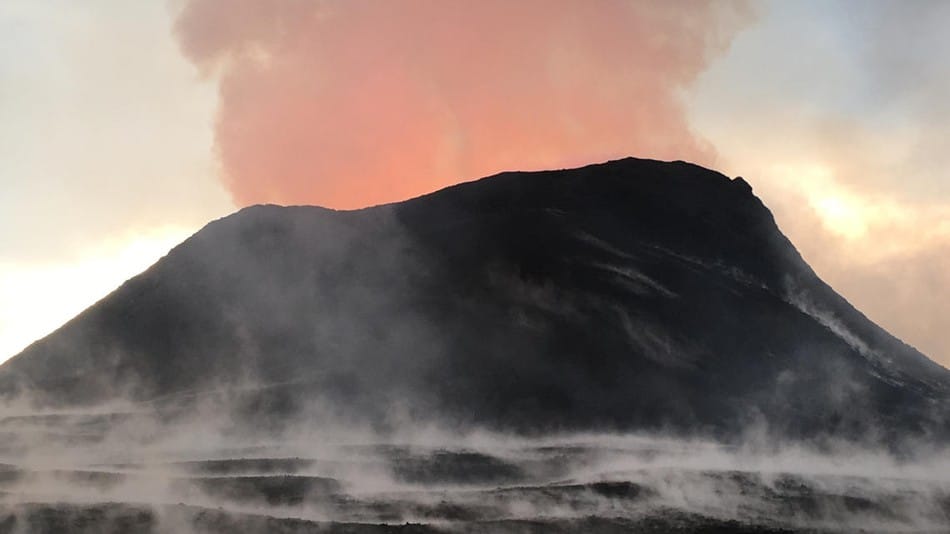 Some questions are arising if it is just a part of Kilauea or a separate one. Whether this formation is Hawaii’s new volcano or not, the residents would want to make a name for it to be remembered as its strong feature is one that is most likely to endure for years.

The locals of Hawaii want to make sure that it will be given a Hawaiian name. 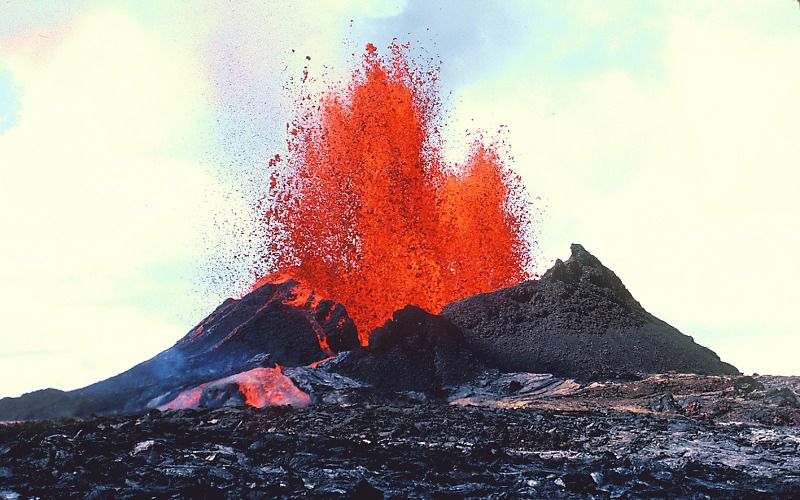 The County councilwoman of Hawaii has introduced the ruling. 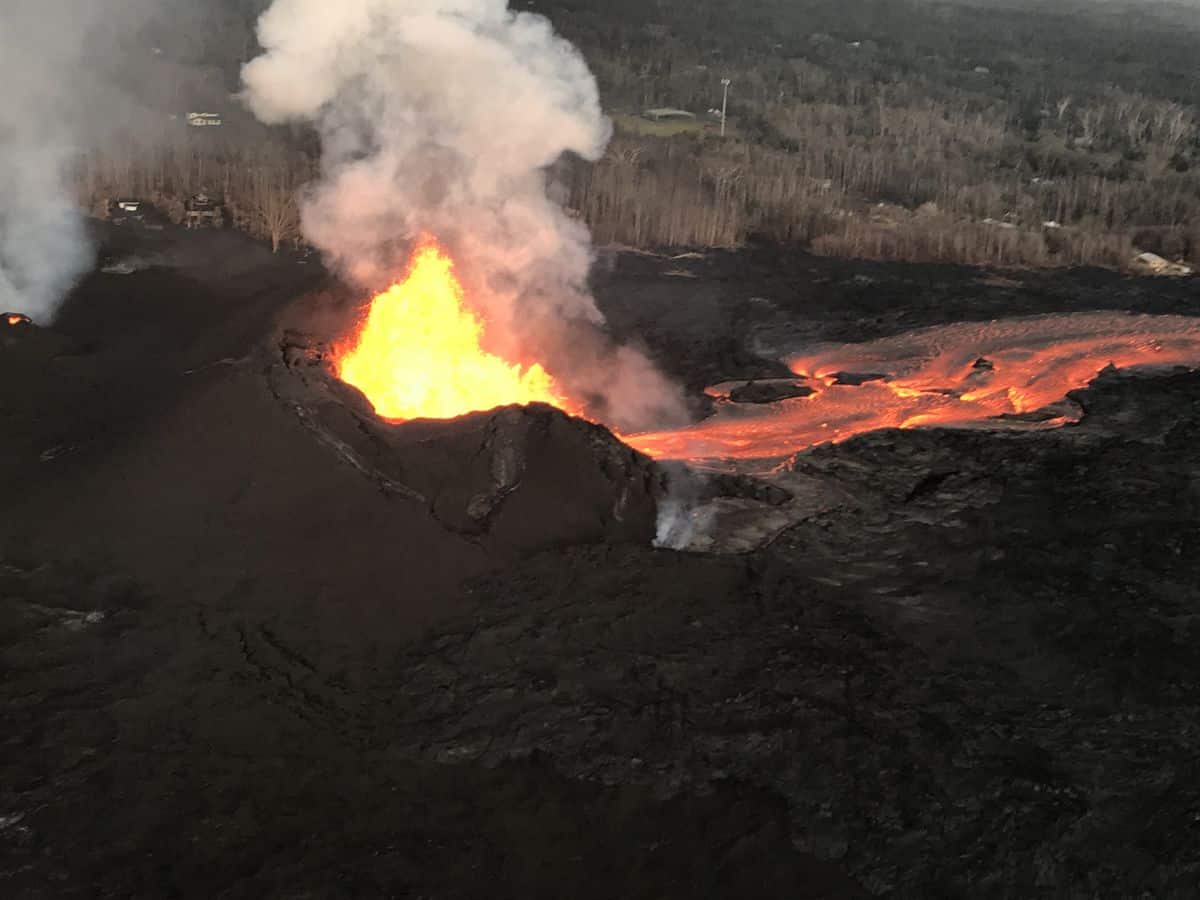 This ruling is asking for the state to grant the local community member to give a meaningful name to this new formation that reflects the character and history of the area where it emerged.

“We have a name for every wind, current, and ripple of the ocean,” said Piilani Kaawaloa, a local, whose family has lived in the area for thousands of years and a member of Hawaiian community in Puna District.

Though there is an interest to name this mini volcanic formation, the locals are not in a hurry to name it yet. 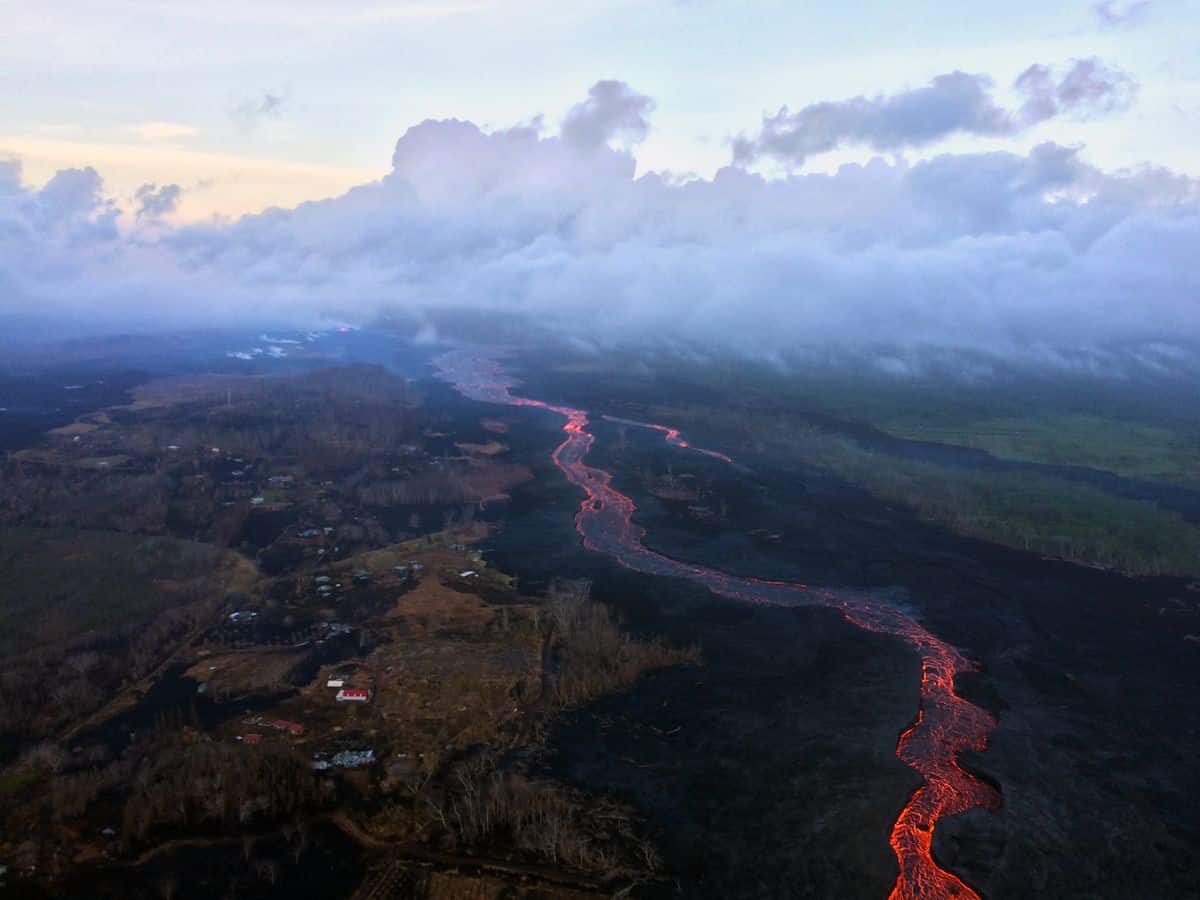 It is too early; it has only been three months to understand its characteristics fully. “The local community is not in a hurry to name it,” according to Kaawaloa.

“When the time is right, a name will reveal itself,” said one Volcano resident, Bobby Camara, who’s been working for decades as a ranger at the Hawaii Volcanoes National Park.

Camara just thinks it should be a narrative or dramatic name.

“Anything can happen with a young volcano, so it’s just best to watch, for now,” he continued.

Naming a possible new emerging volcano is truly memorable that adds to the rich history of Hawaii. 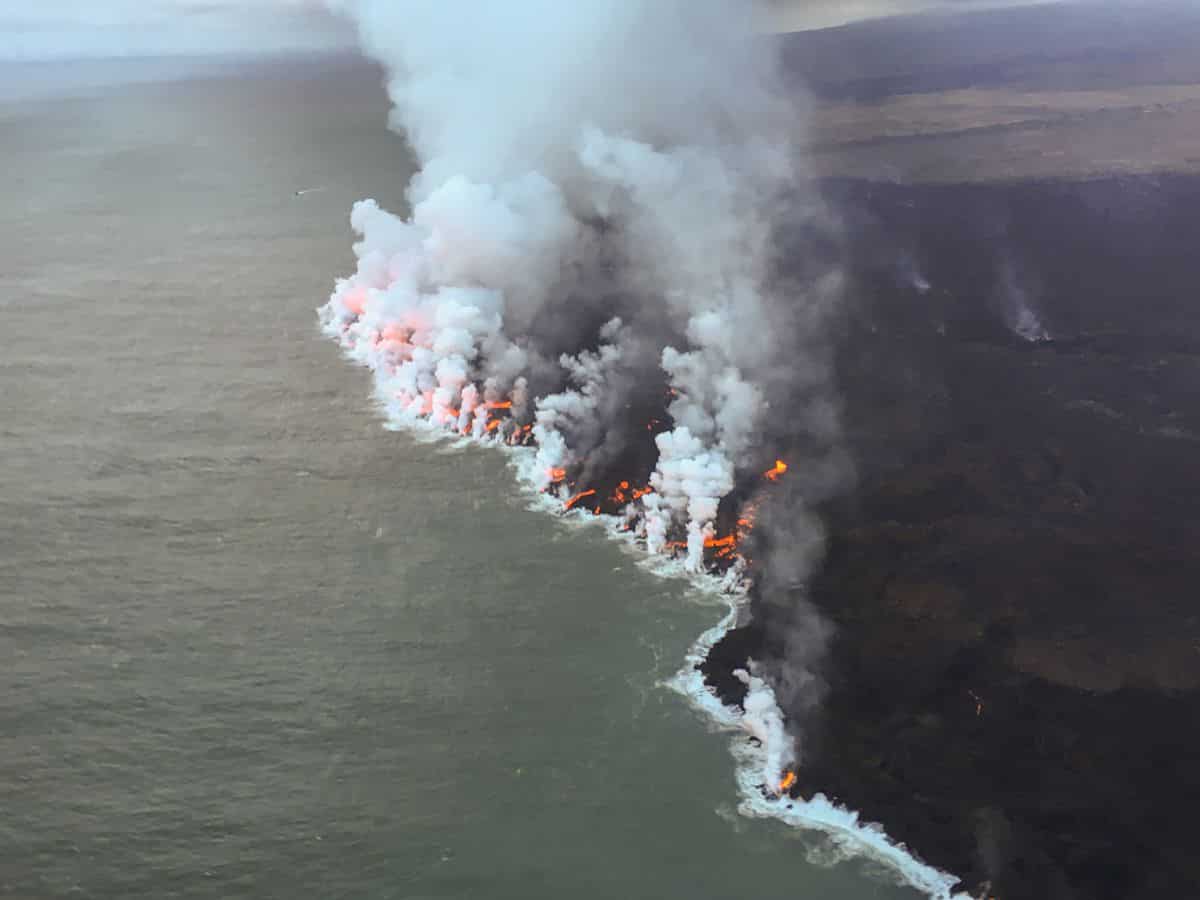 It is just right to wait and see developments with this volcanic cone that will surely shape history in the place known for having many volcanoes.