If you’ve always had problems with parallel parking, you’d surely be interested with this revolutionary invention. Apparently, this one could potentially end your woes for good.

William Liddiard, a commercial truck driver from Ontario, Canada, created unique omnidirectional tires that can “glide sideways” and can “roll inward upon themselves,” according to a report by the CNBC.

The tires operate via an external motor powered by the car’s battery. 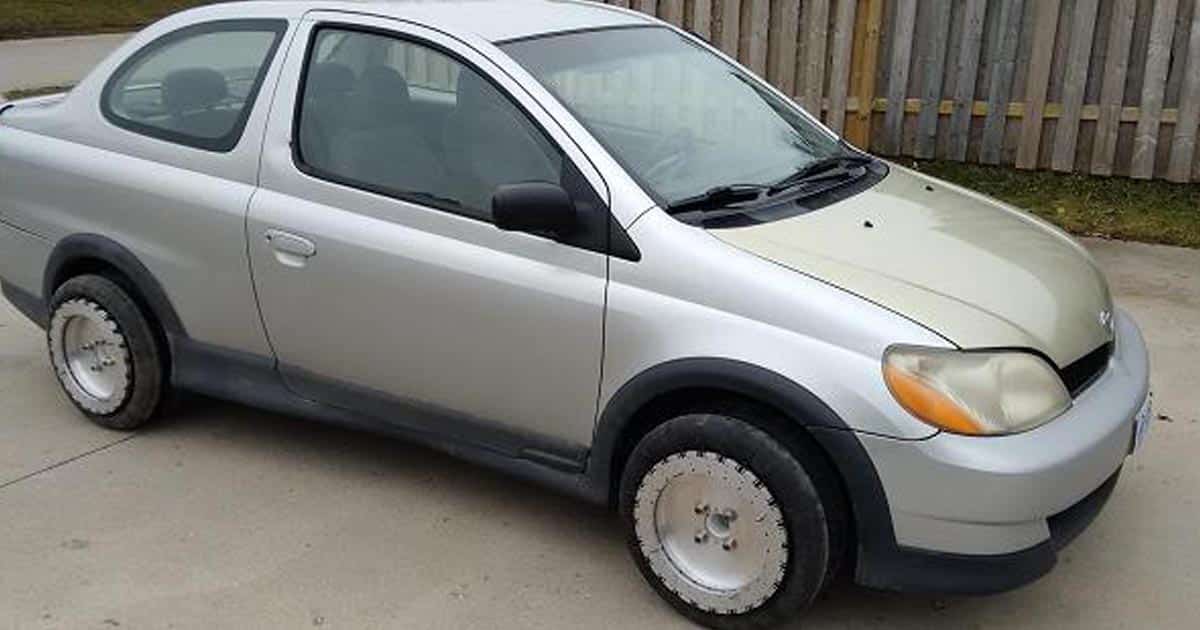 This, according to the feature, “allows sideways travel at about 1 mile per hour at the flip of a switch.”

Liddiard said that the invention is the result of an 8-year-effort. 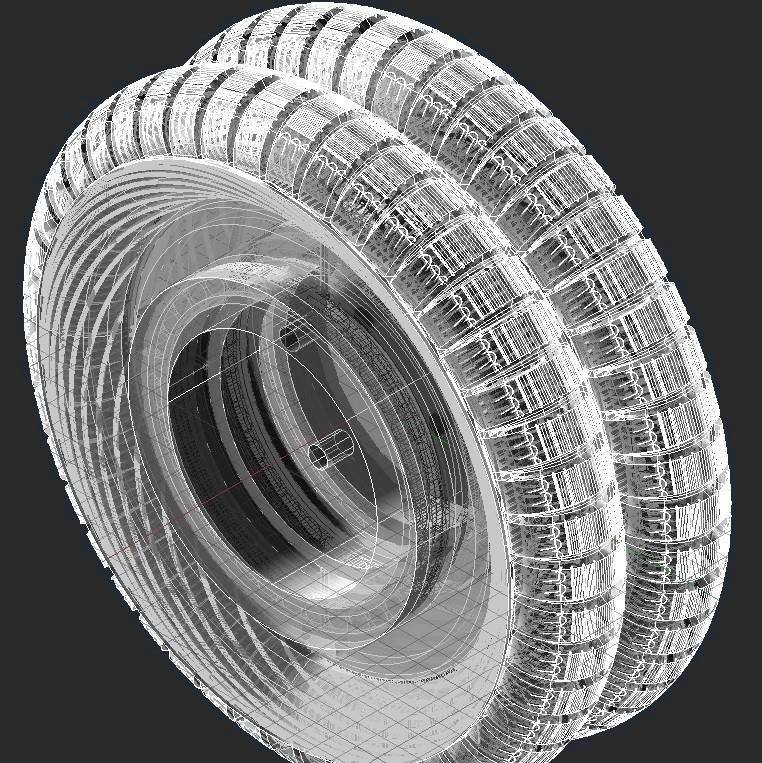 Additionally, he has also spent about $80,000 Canadian dollars on research and patent.

“I was watching somebody backing up a utility trailer. And they were having a hard time doing it … so that’s how initially I came up with the idea of redesigning the wheel sideways.”

By his own admission, Liddiard said he isn’t the only person to create an omnidirectional wheel as, in 2012, he found out that Honda had submitted a similar patent. He took it as an inspiration, however, to further improve his design.

According to him, his second version offers a higher weight limit and a total of 24,000 pounds of torque directed to the tires at a much lower cost.

“I had to improvise a lot, use the materials available to me, and work on it sparingly when I could find the time. I decided to put them on my car. Unlike other omni capable wheels, my wheels do not require the vehicle to be built around them. This is a world first bolt-on application for anything with wheels. Designed to be used in all weather and road conditions. They are stronger, faster, and more accurately controlled than prior art. They can take a beating. The tires “can” have the same build characteristics (siping, grooves, rubber compounds etc.) as regular tires. Now you can drive in all directions, and turn on the spot, when needed. These are proof of concept prototypes to show that they work. Finished wheels will be refined to target application requirements.”

Watch the video here and see the tires in action:

As of now, he’s hoping the invention would get more attention.

“I would love to see a major corporation pick it up and run with it. They could bring it to market more effectively and quicker than I could, but I’m not going to stop. I’ll keep moving forward with it.”