Dinosaurs are diverse group of animals since it varies in size, shape, appearance and mode of living.

They lived millions of years ago known as the Mesozoic Era. This era is divided into three periods; the Triassic, Jurassic and Cretaceous period.

The break up of continents, weather, vegetation and food affected how dinosaurs lived during each period. Triassic period is 250-200 millions years ago, Jurassic period is 200-145 million years ago and Cretaceous period is 145-65 years ago.

Are you aware what is the largest dinosaur that ever existed? Dr. Jose Luis Carballido and Dr. Diego Pol headed the excavation of the assumed largest creature that walked the earth.

Argentinosaurus is the largest dinosaur fossil discovered before the discovery of the new set of bones.

The Argentinosaurus was originally claimed to be 100 tonnes but the most recent calculated weight, after a reconstruction, got down to 70 tonnes. 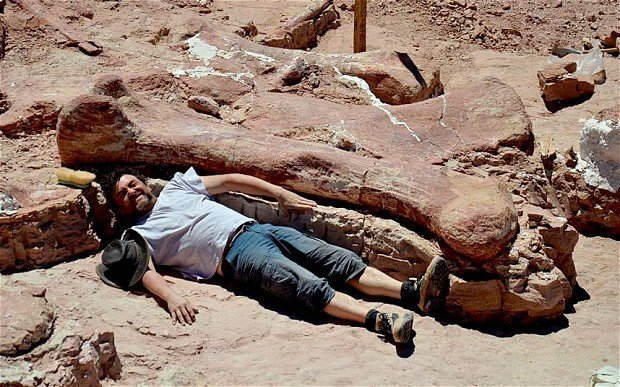 Although it has no name yet, scientists tell us that it will be named after the place where it was discovered and the person who first got knowledge of the buried remains.

It was in a desert near La Flecha, Patagonia where a local farmer fist stumbled on the bones.

When the Argetinosaurus was excavated, there are only few fossils recovered but with this new giant, they got a dozen of it to study and explore with. Based on this, they will have a more accurate estimation on the size and weight of the new ‘Big boy’ in dinosaur town. 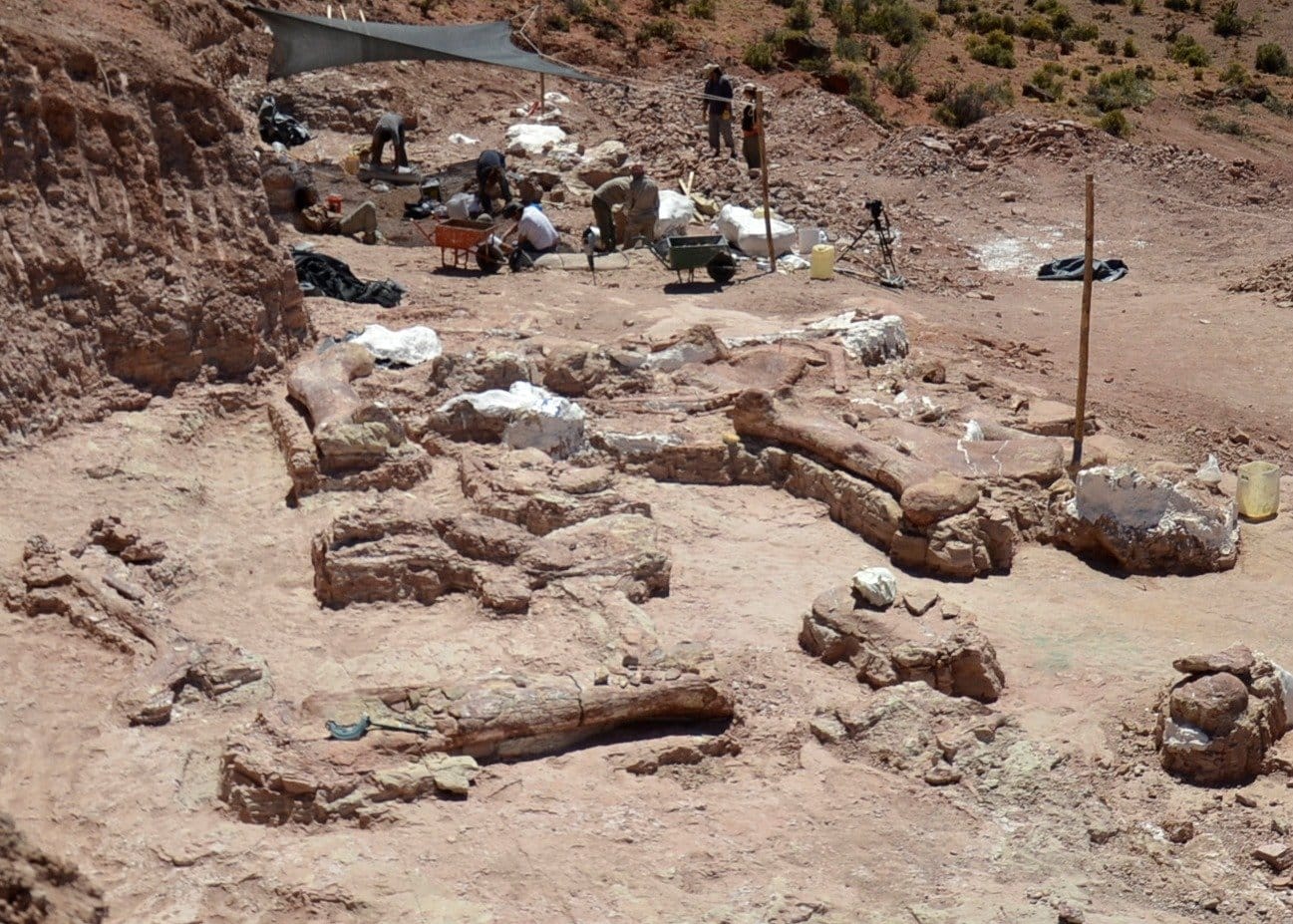 Scientists believe that the new creature lived 90 to 100 million years ago based on the rocks that surrounds it remains, it is also considered that the discovered dinosaur is an herbivore with long neck.

Advanced technology, knowledge and methods will give a variety of estimations on the height and weight of this unnamed giant. Their computations may not go together with one another but the sure thing here is that if dinosaurs did not exist then from where did the bones came from.

“Without knowing more about this current find it’s difficult to be sure. One problem with assessing the weight of both Argentinosaurus and this new discovery is that they’re both based on very fragmentary specimens – no complete skeleton is known, which means the animal’s proportions and overall shape are conjectural.”

Science is based on facts. They got the fossil, sooner or later, the world will know if this new discovery will be recorded as the biggest creature lived.