The Lakhta Center in St. Petersburg, Russia is nearly finished after construction began in 2012. At a mighty 1,516 feet (462 meters), the 87-story twisted skyscraper clinches the title of the tallest building on the continent from Moscow’s Federation Tower.

The structure is one of the tallest examples of a twisted skyscraper in the world. The new needle-shaped construction, which includes a 2,000-seater amphitheater, will be the 13th tallest building in the world.

The 87-story Lakhta Center is the tallest building in Europe. 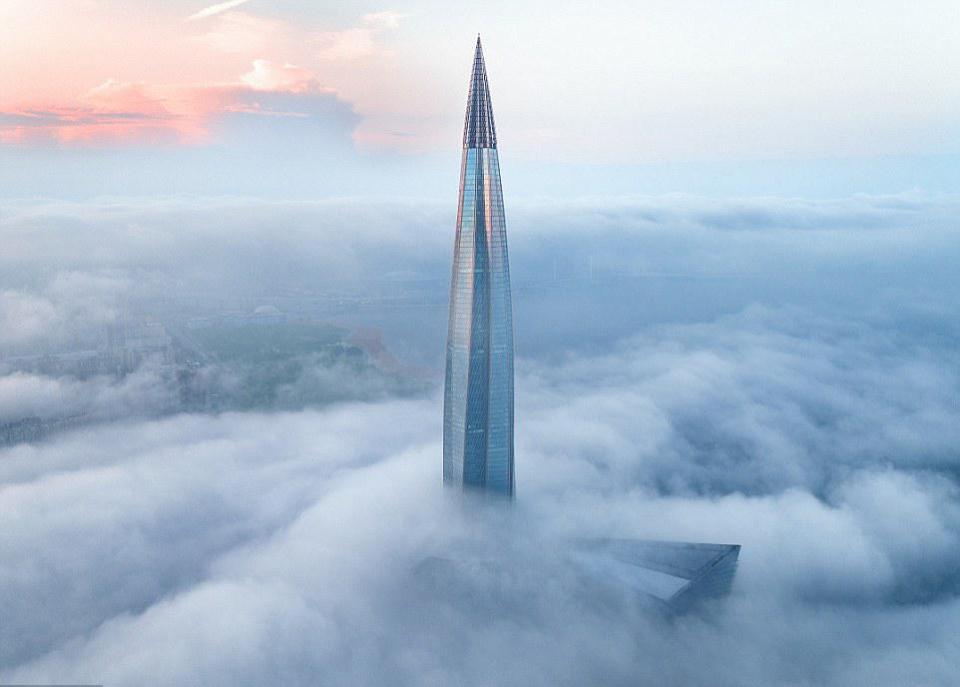 The facade of Lakhta Center is produced using 16,500 individual sheets of glass that have been fitted with automatic screens and valves in an effort to decrease heat loss.

Before handing the project over to be completed by Russian architects Gorproject, British architect Tony Kettle designed the tower during the time he was a resident at RMJM.

More than 20,000 workers from 18 different countries have been involved in its construction. 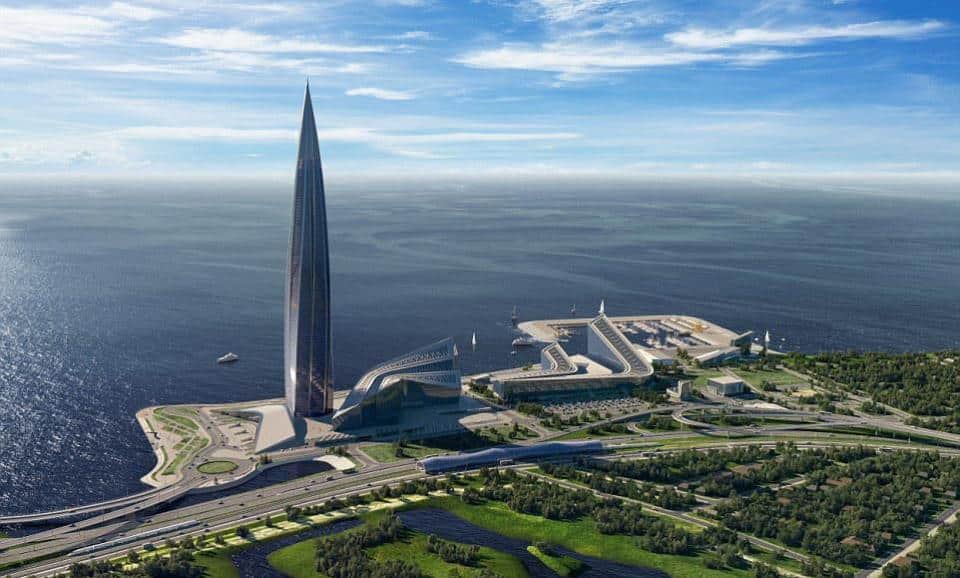 St. Petersburg’s Peter and Paul Cathedral inspired Kettle during the designing process of the skyscraper.

“My sense was very much to create something that was as light and elegant as the historical forms, capturing the changes in daylight in a similar way to that of the golden domes and spires … The tower was designed as a simple organic spire with asymmetrical movement in its skin, to be seen as a singular landmark at city scale.”

The amazing construction will tower over St. Petersburg in Russia. 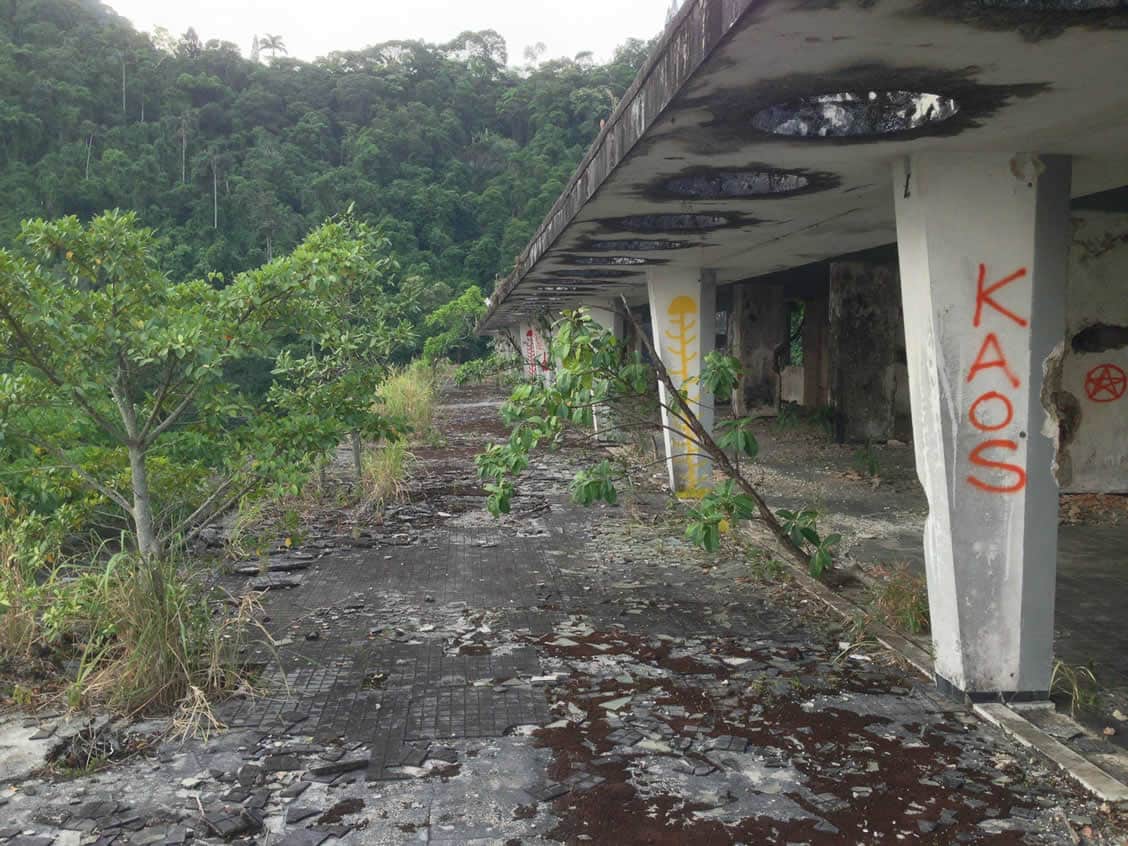 The Russian gas giant Gazprom, who will make the building their headquarter, plans to move in by the end of 2019.

“The HQ will occupy around one-third of the total area, with another third reserved for public facilities which will include a multi-purpose hall, retail space, medical and fitness centers, and a science museum with a planetarium.”