A skyscraper in China is quickly gaining popularity thanks to its very unusual yet familiar appearance. Guangxi is famously known for its terraced landscape, so it was the inspiration for the newly-opened Media Center in the southwestern province – but that’s not what most people see when they look at the building.

The new Guangxi New Media Center is already very hard to ignore as it is unique and huge. But the main reason why people can’t stop talking and mocking the gigantic building is because of its uncanny resemblance to the male genitalia. The building looks like a giant pe nis with a pair of testicles. 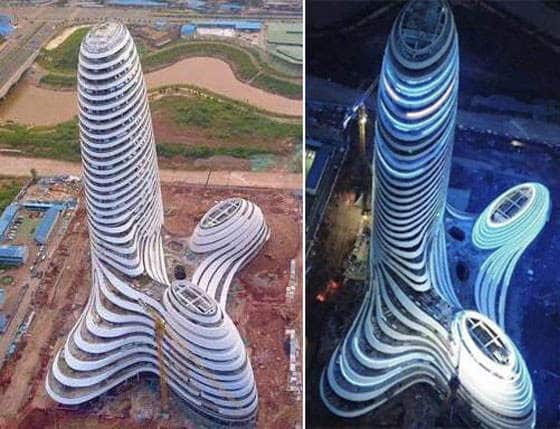 As if The Guangxi New Media Center looking like a giant version of male genitalia is not enough, a mock video made it even more embarrassing by adding some NSFW effects.

Video footage of the aerial shots of the Guangxi New Media Center was shared on a popular video-sharing platform in China called Douyin, and it garnered a lot of attention for the wrong reasons. While the illuminated building looked spectacular, no one could really deny the fact that it looks like a man’s private part.

The Douyin user also digitally altered the clip, adding some fireworks to the top of the phallic-looking building as if it was shooting heart-shaped rockets. 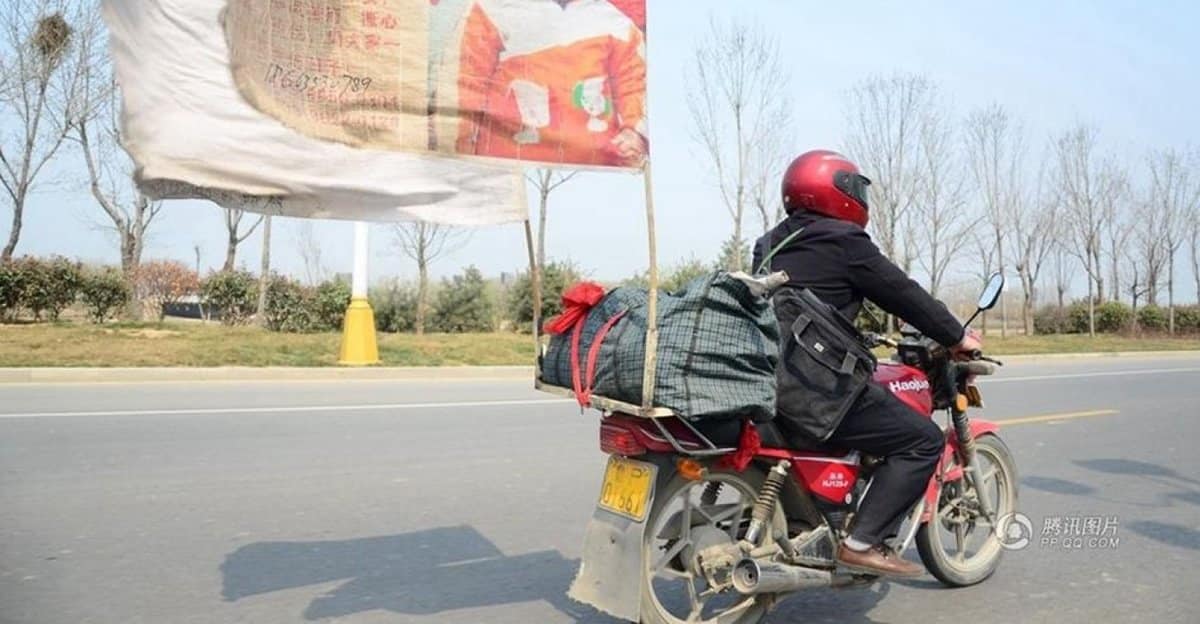 A spokesperson from the Guangxi Broadcasting and Television Network Company commented on the viral video, saying that it was fake. The spokesperson noted that the Guangxi New Media Center was still under construction and it’s not allowed to shoot up fireworks on top of a building.

“We turned on the lights on the façade of the building and it showed the image of the moon. Some web users photoshopped extra lights, others photoshopped fireworks and fountains onto it.”