This couple literally believes that age is just a number and so it shouldn’t be a hindrance to their relationship. Kyle Jones, who is 31 years old, is currently dating Marjorie McCool, a 91-year-old grandmother.

Hard to believe, you say? Well we have the pictures and a video interview to prove it. 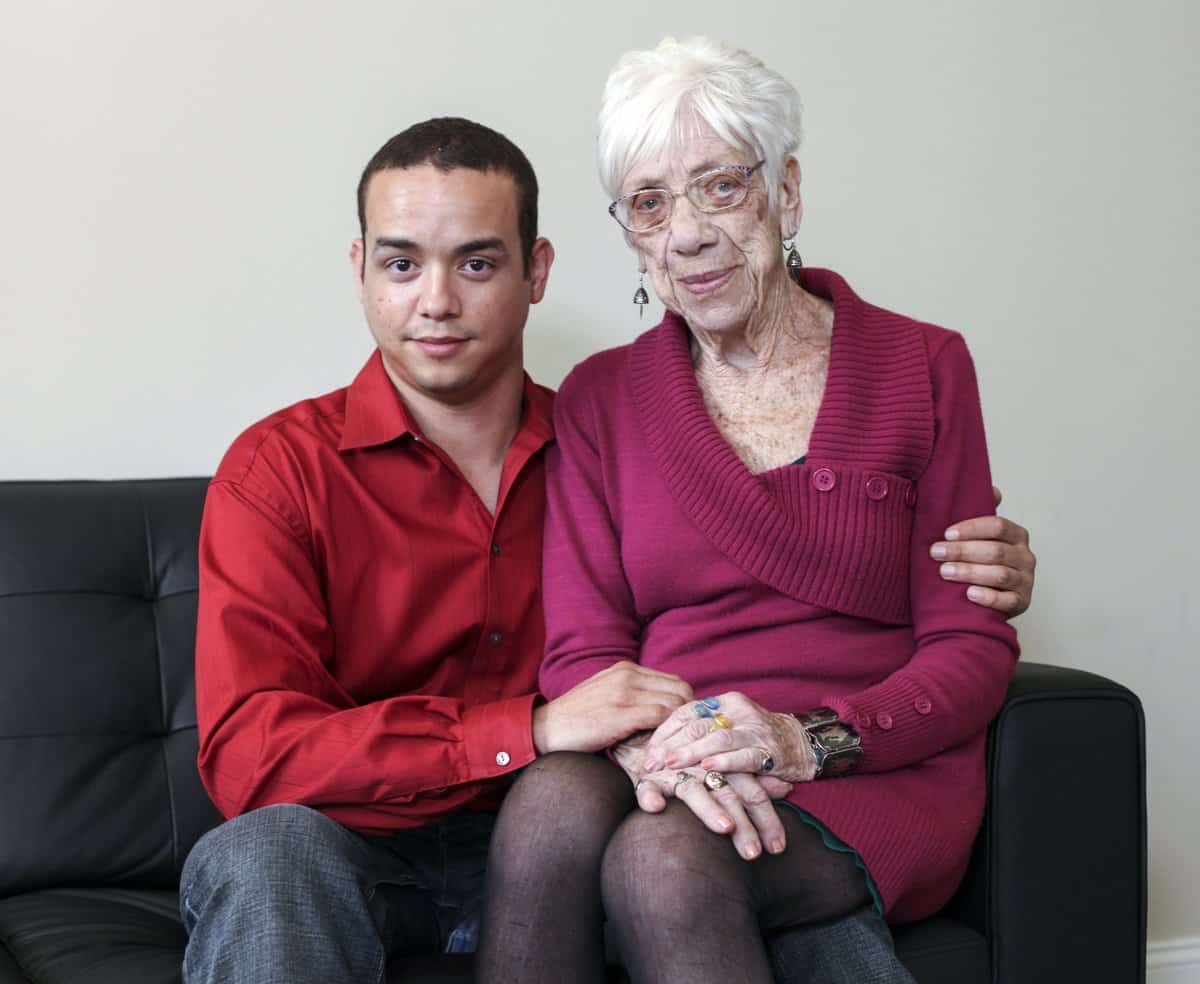 Recently, the couple has been featured in several news websites including the HuffingtonPost. In the said site, we learn that Marjorie revealed some juicy details about their relationship in a ‘This Morning’ interview with Phillip Schofield and Holly Willoughby – and she definitely didn’t hold back!

“Sweety, I can put my leg up on his shoulder. I’m not kidding…”

“I get good loving and lots of attention,” Marjorie pointed out. 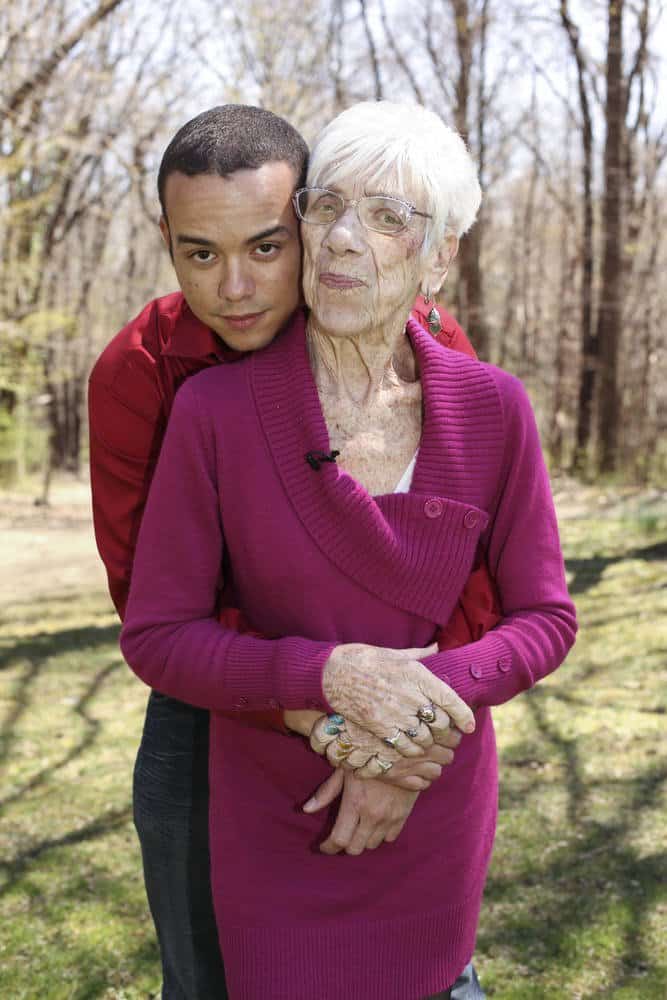 Kyle himself didn’t spare any details. To the hosts’ shock and surprise, the guy shared:

“We have a very physical relationship. We talk on the phone every now and then, but it’s very sexual.

“We’ve been out a couple of times but generally it’s very physical.

“Often, the things women are so self-conscious about is what I’m into. I like the neck lines and wrinkles.

“Women worry about their boobs sagging but I think the natural hang looks great. I’m really not a fan of plastic surgery.

“I don’t like to say gray, I’m a fan of platinum hair. I prefer it natural.”

Kyle clarifies he isn’t after any money. 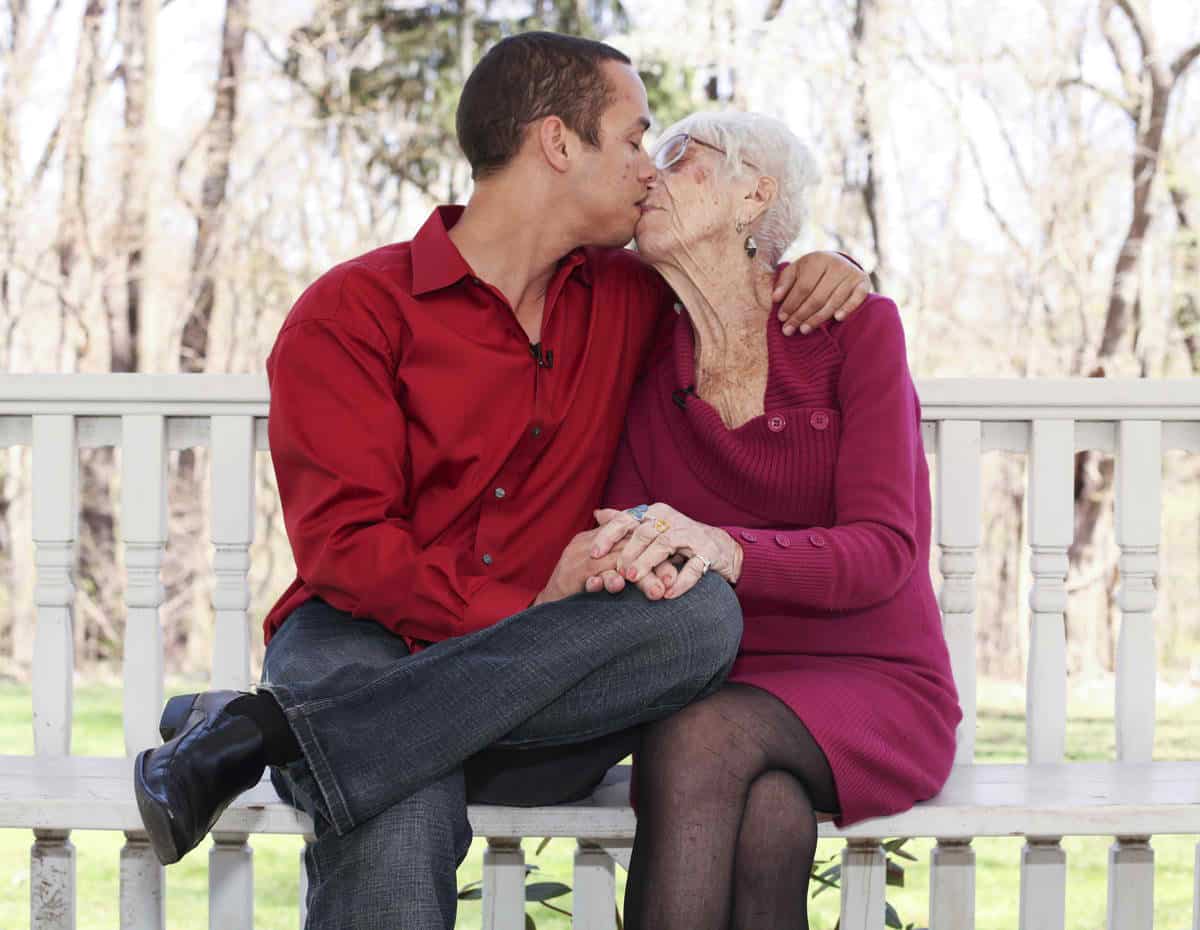 The couple first met at a bookstore in 2009 and Marjorie, who has been single for 37 years after separating with her husband, eventually agreed to go out with Kyle. Despite people being suspicious of his intentions, Kyle says he isn’t after any money and Marjorie confirms she has no riches whatsoever in the first place.

“I often get accused of being some kind of vulture. People think it’s linked to inheritance, but not at all,” explained Kyle.

The catch here, however, is that Kyle dates several women – older women, to be specific – at the same time. 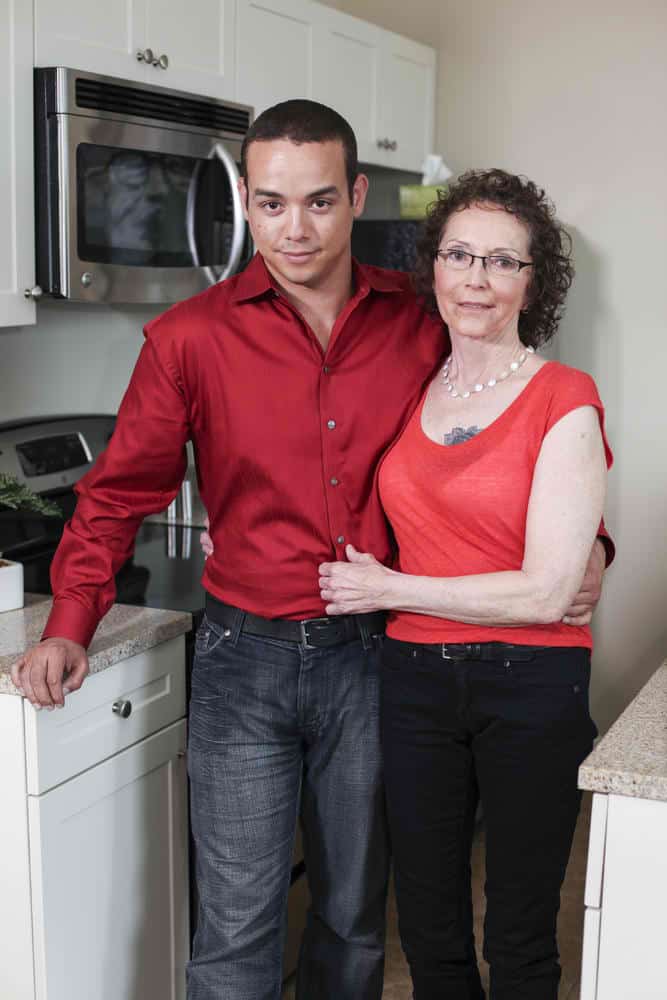 Aside from grandma Marjorie, Kyle also dates up to five other older women at the same time.

So how does Marjorie feel about that? She confessed:

“In the beginning I got jealous of his other women but he keeps coming back to me and tells me I’m the best. The physical side of our relationship is wonderful. I amaze myself, he amazes me. There’s nothing better. I wear sexy outfits to bed. I try to keep my bra on though because I don’t have much left.”

So yes, you got that right – this 91-year-old grandmother is probably having a more colorful sex life than some other younger people out there.