While many artists take great care to preserve their work, New York-based Calvin Seibert isn’t really concerned about that.

You see, Seibert’s incredible works of art are built on beaches. That means his geometrically precise sandcastles only exist for a limited time.

The quiet artist comes up with beachside showstoppers. 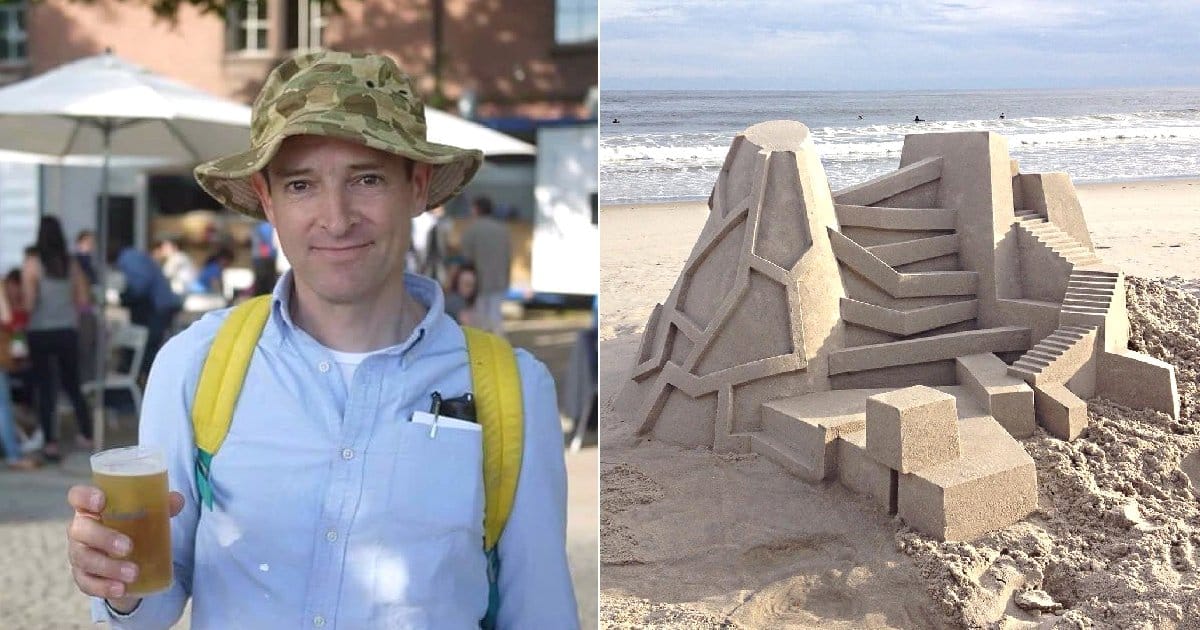 “When Seibert moved to New York in 1979 to attend art school, he started making sandcastles on the beach.”

You've got to admire the precision of those details. 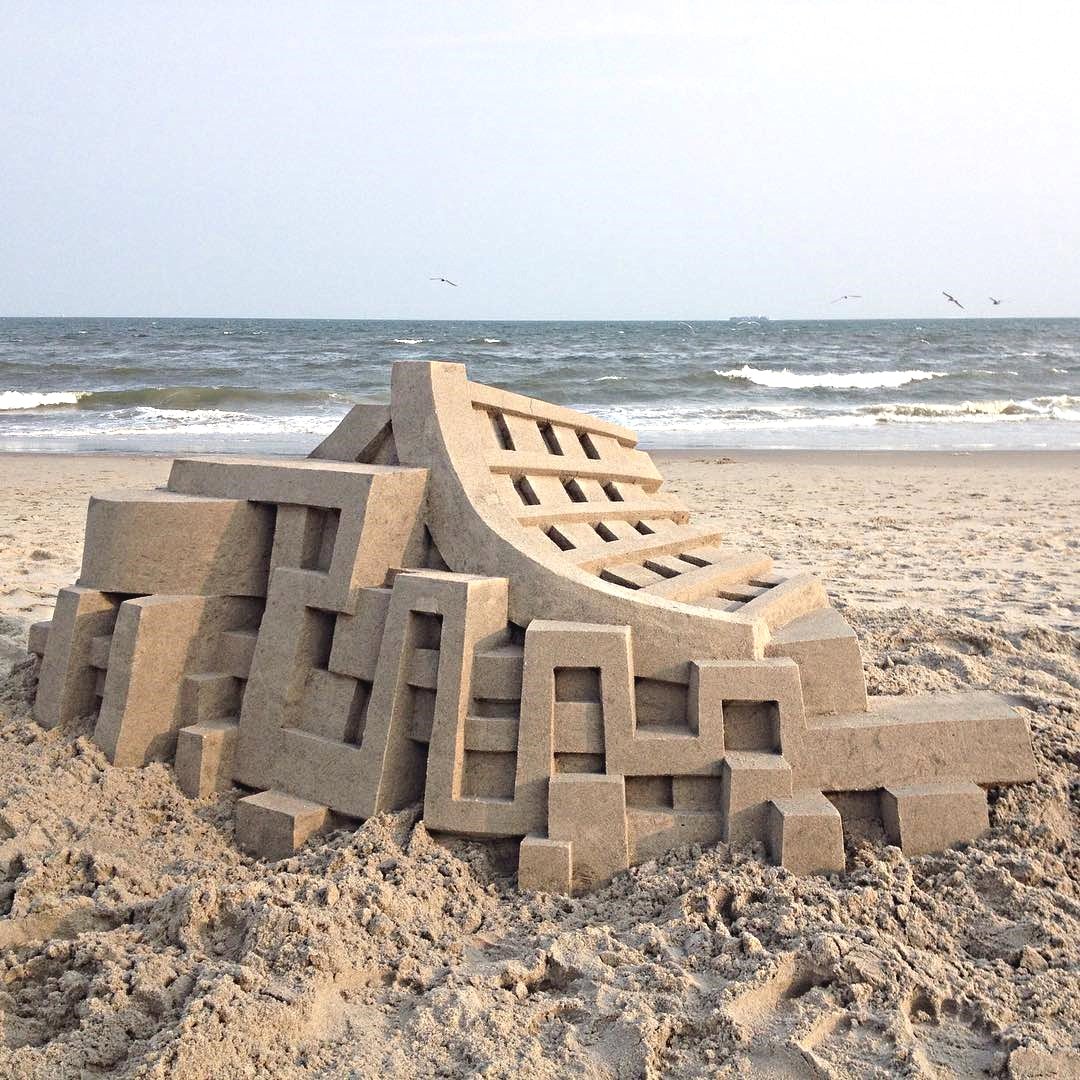 The artist would go to beaches in New York to do his thing each summer, which covers the months of June, July, and August. 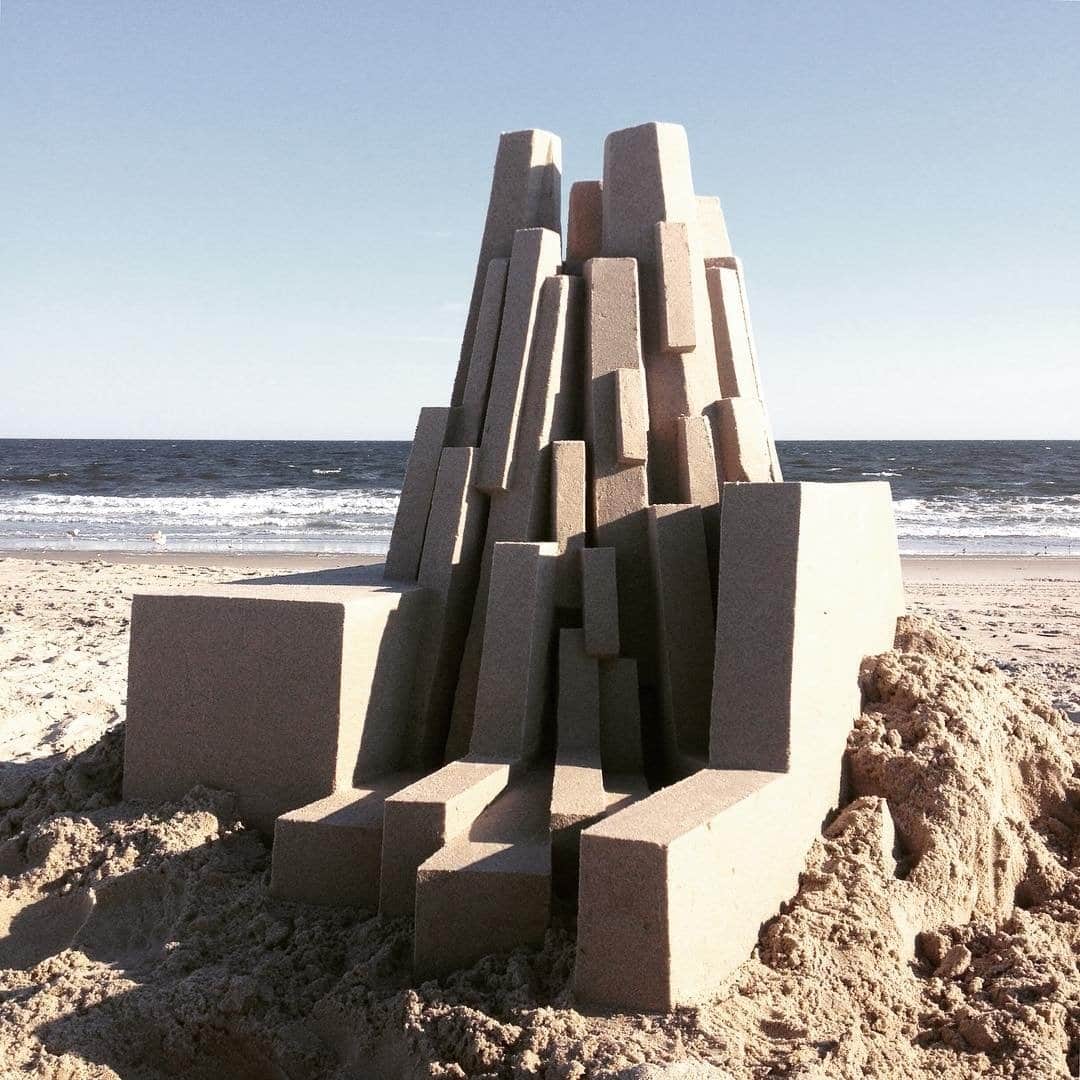 His favorite spots include Jones Beach on Long Island and Coney Island. He has also built his masterpieces in Hawaii. In any case, with the advent of social media, Seibert’s work has gotten more attention.

How can we compete with this? 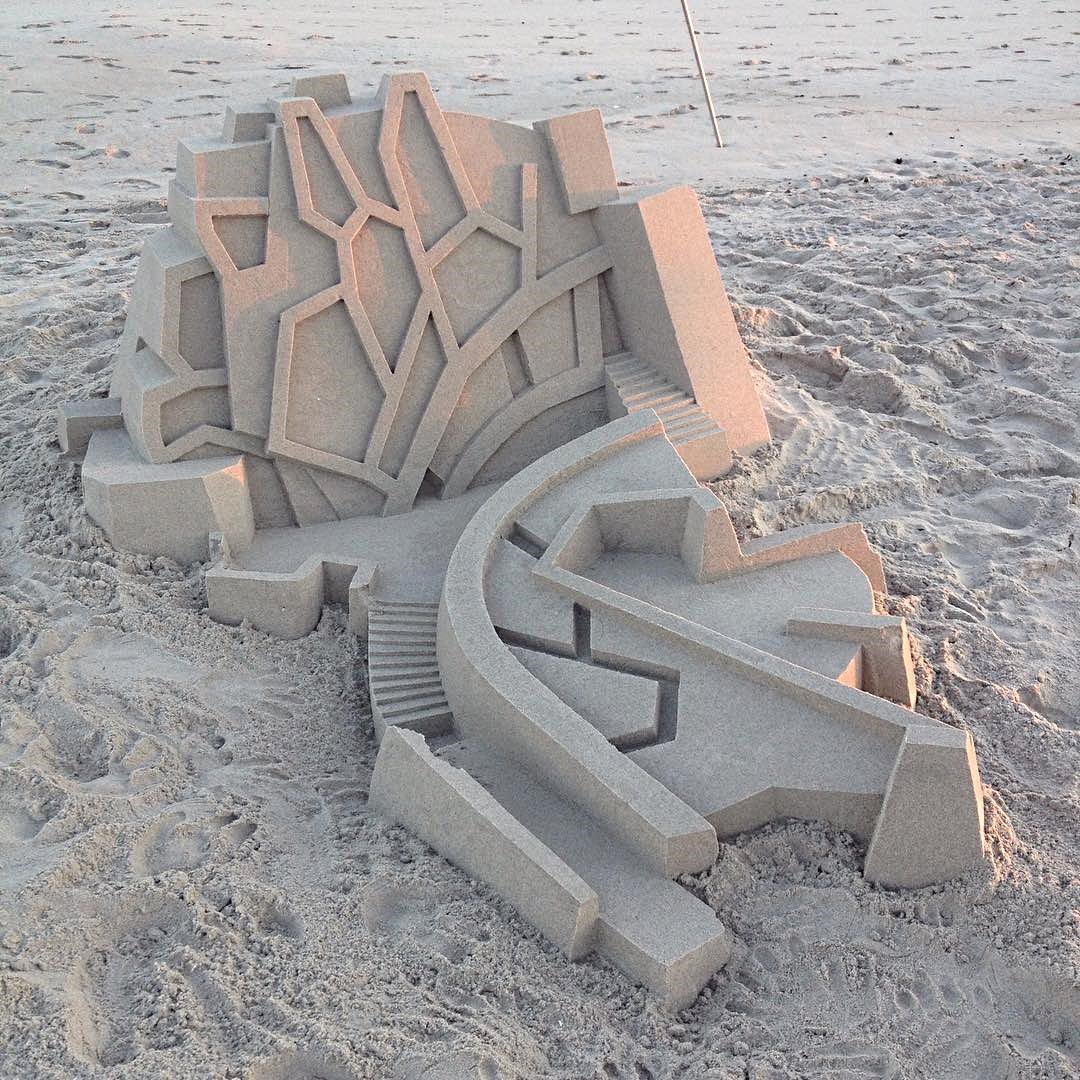 Canty went on to explain that Seibert, who is now in his 50s, was able to spend considerable time on the beach because his schedule was flexible.

It's kind of sad that the tide will just take this down. 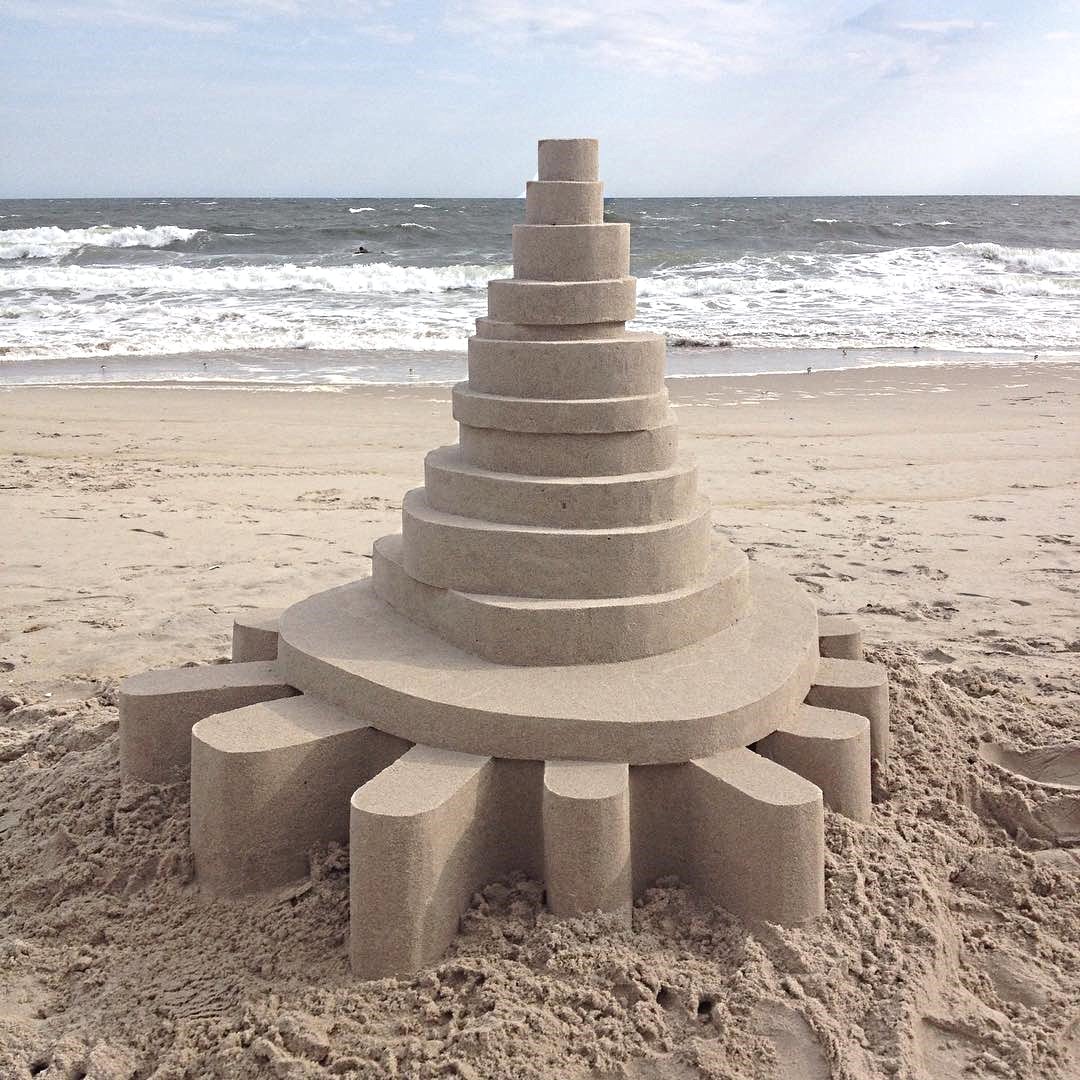 It takes Seibert around eight to 10 hours a day to build an elaborate sand structure. He would be on the beach four to five days per week for the duration of the summer.

We wish there's some way to make this last longer. 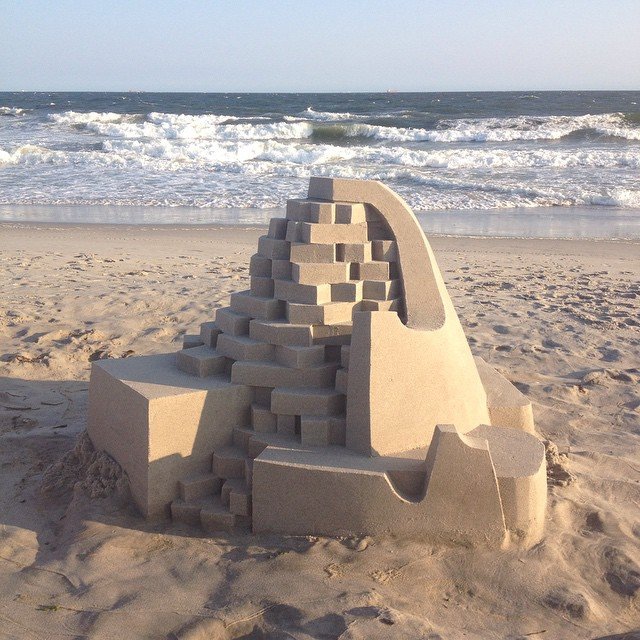 On his Flickr page, Seibert has a statement about his fascination with building mind-blowing sand structures. He said, “Building sandcastles is a bit of a test. Nature will always be against you and time is always running out. Having to think fast and to bring it all together in the end is what I like about it.”

It intimidates and inspires other sandcastle builders. 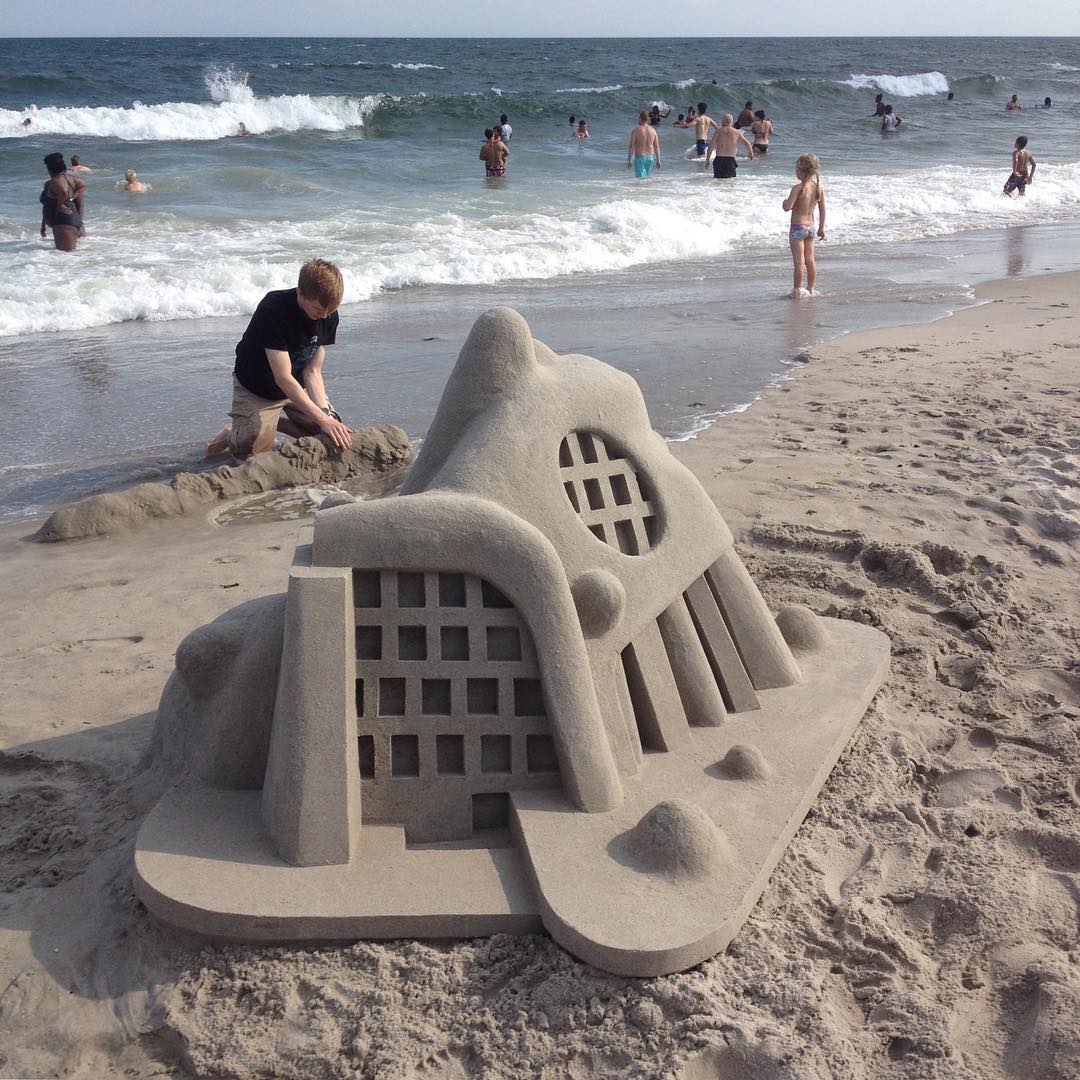 Meanwhile, Rebecca O’Connell of Mental Floss also quoted Seibert as saying, “A sandcastle is ephemeral. There is a thing on the horizon that’s going to destroy it. That’s what makes it powerful and interesting.”

We don't know whether to look at the ocean or this beauty. 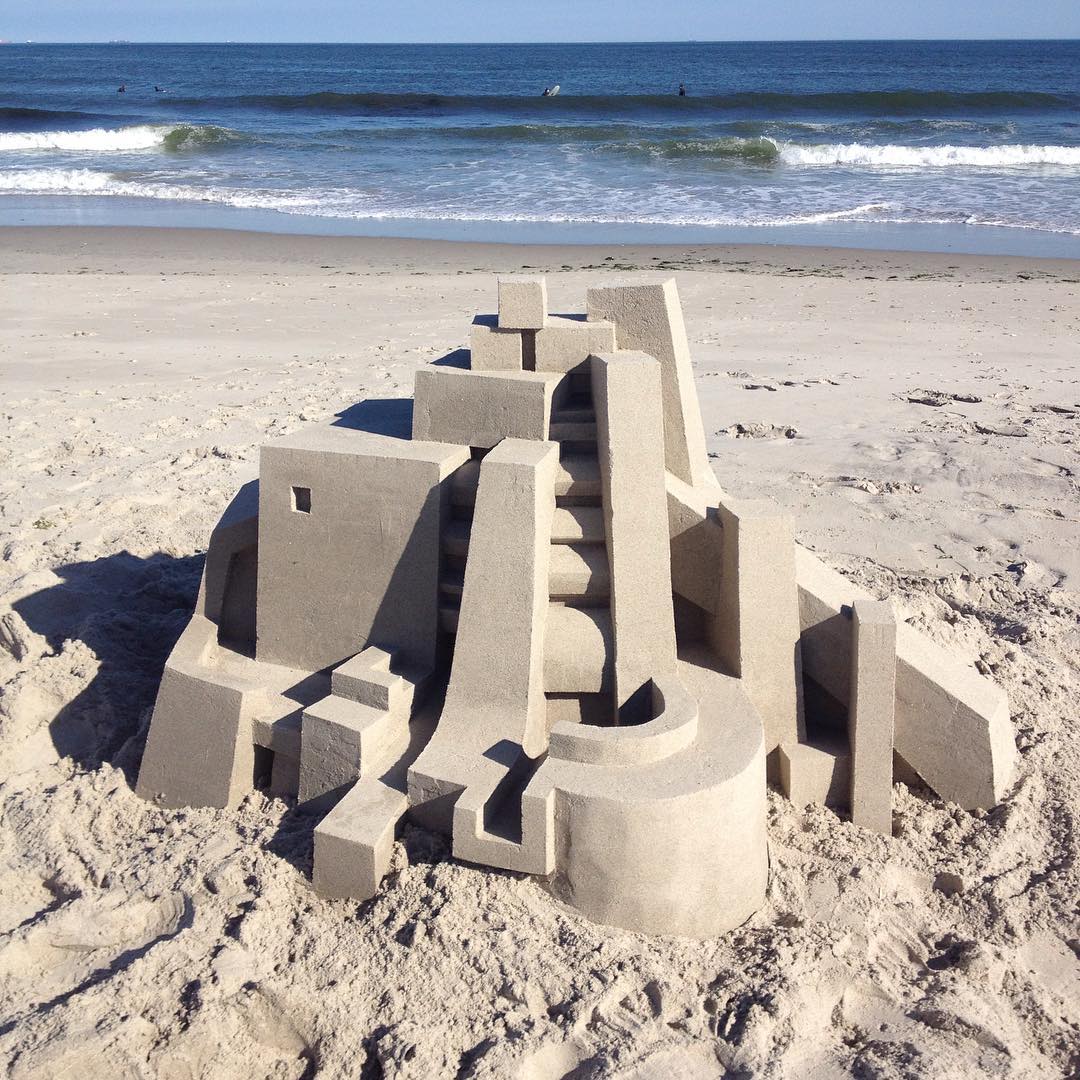 Seibert’s creations look like something built by someone with a background in architecture. However, people are stunned when they find out that he has never has any blueprints for his works.

It's hard to say which one we like best. 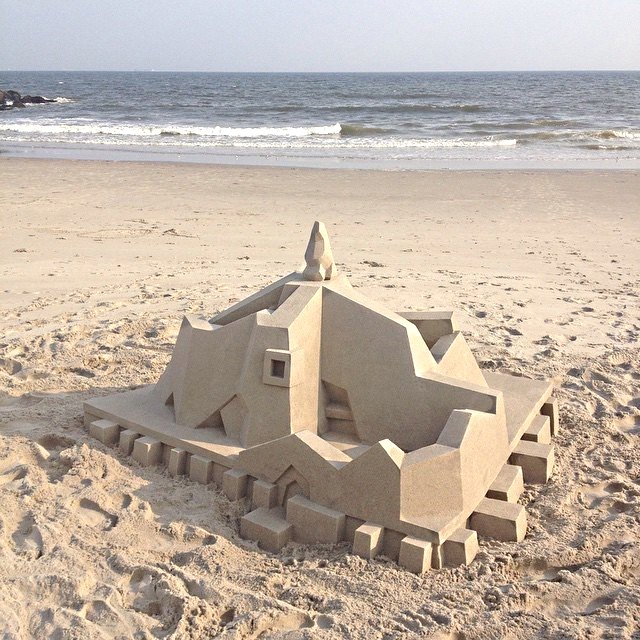 Moreover, Seibert doesn’t use any fancy gadgets to build his masterpieces. His only tools are plastic putty knives and a bucket.

Each sandcastle is different. 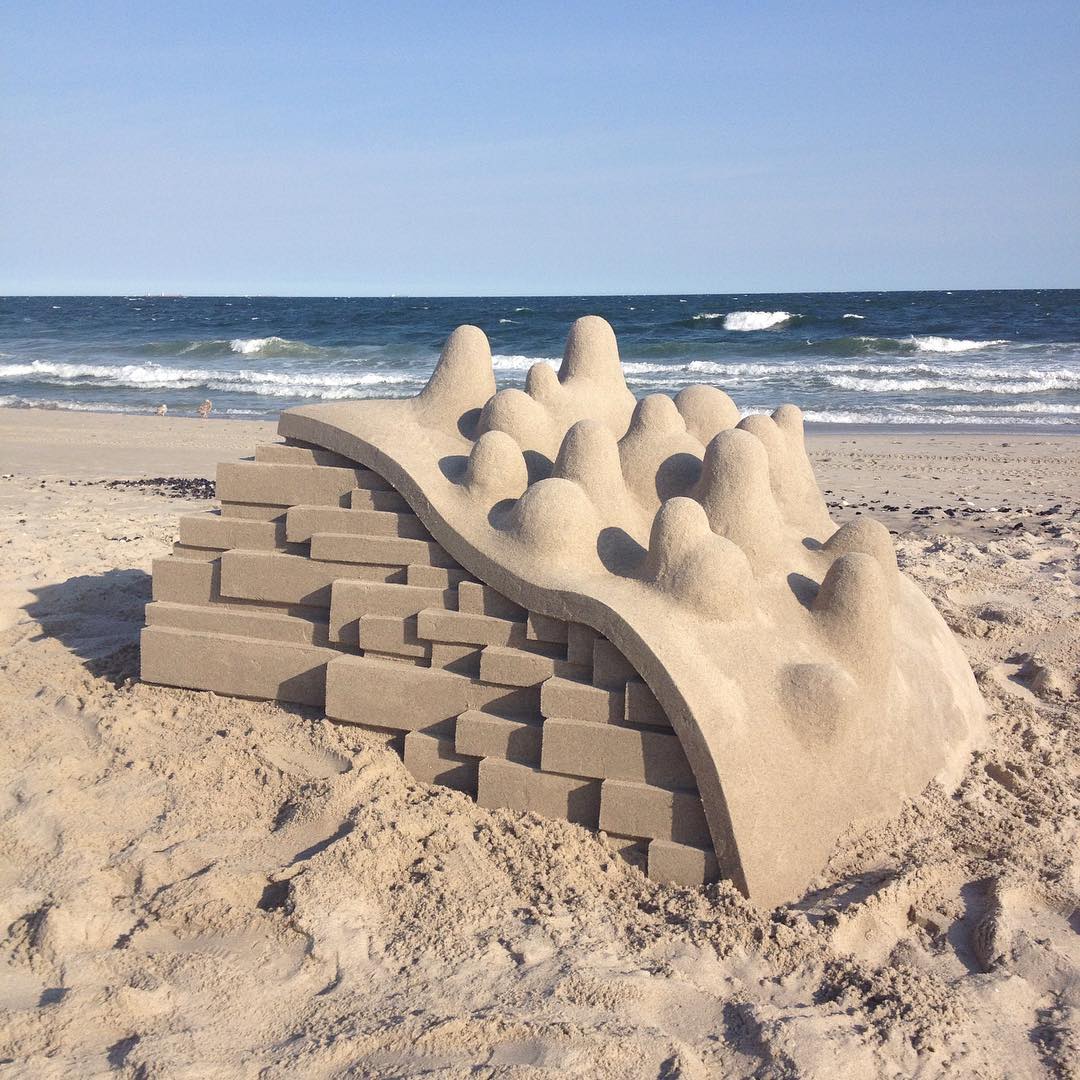 People been in awe of Seibert’s works. They’ve called his sandcastles “glorious” and “whimsical.” 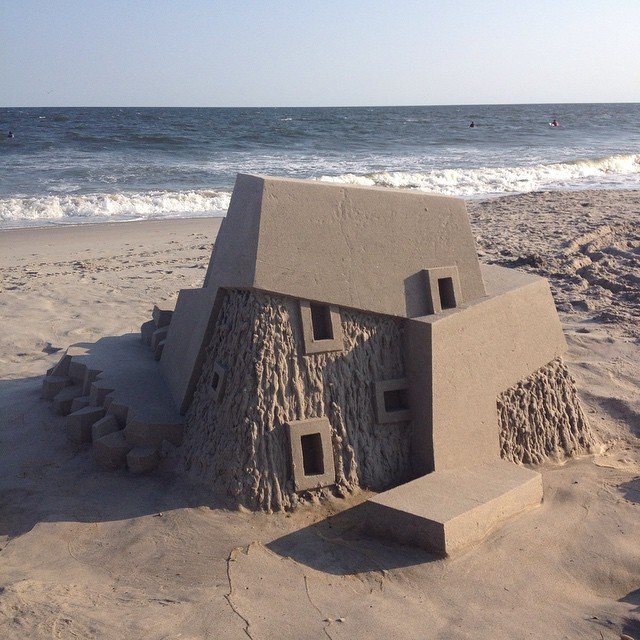 That said, Seibert has truly earned the title, “Builder of Sandcastles.” Although we think that “King of Sandcastles” may be more appropriate.To view more of Seibert’s sandcastles and other works, follow him on Instagram at @calvinseibert.