There are parents who are uncomfortable speaking to their children about sex and how babies are made. It can be quite complicated and confusing for the child, especially when parents use ambiguous terms and analogies that children don’t quite understand. Considering that most families have a mom and a dad who can explain these details in a natural and scientific way, it can still be awkward sometimes.

Now, what then of children born with gay or lesbian parents? 7-year old Sophia, the daughter of “The Next Family” modern lifestyle website’s founder Brandy Black, was asked by her mom whether she had been asked by anyone how she came to existence since she has two moms. Black also asked why she thinks people are asking, but apparently, her daughter didn’t know why either.

Black decided to explain the subject matter in the most simple and factual way possible, and their conversation had inspired Black to create a video that would educate other kids on how two mothers can have babies. Black let Sophia explain the facts as how she understood them. Her mom was totally surprised and impressed with her!

After her adorable and short intro, Sophia said,

The video shows cute illustrations to help viewers understand what she was saying. 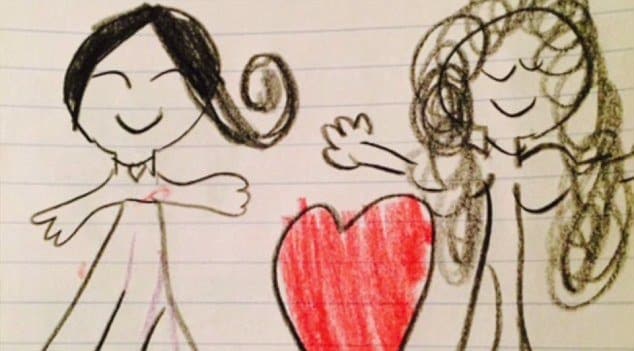 The 7-year old narrated about the sperm donor. 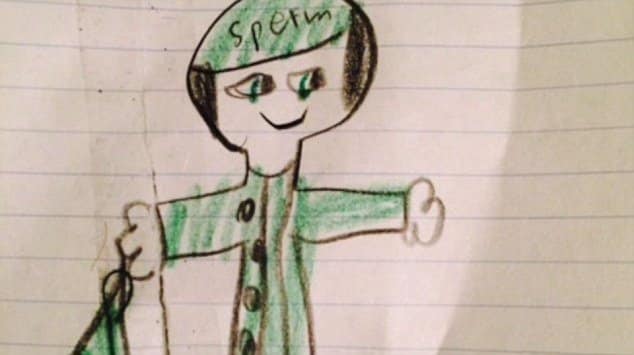 "They ask for sperm from him and when he gives it to them and they say thank you", she continued. 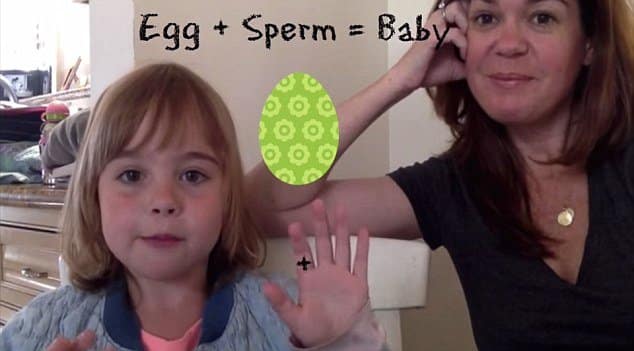 "..and then he is their invisible – the kid's invisible father and… and, well, that's how they get born. The end."