The Kardashian/Jenner clan is known for being reality stars, but Kris, Kourtney, Kim, Khloe, Rob, Kendall, and Kylie have already expanded their brands that skyrocketed each of their net worths. So who is the wealthiest member of the bunch?

While many might think that the first family of reality TV is nothing but a bunch of talentless people, they are actually very talented when it comes to making money. Here is the list of the famous family’s individual net worths, ranked from lowest to highest. 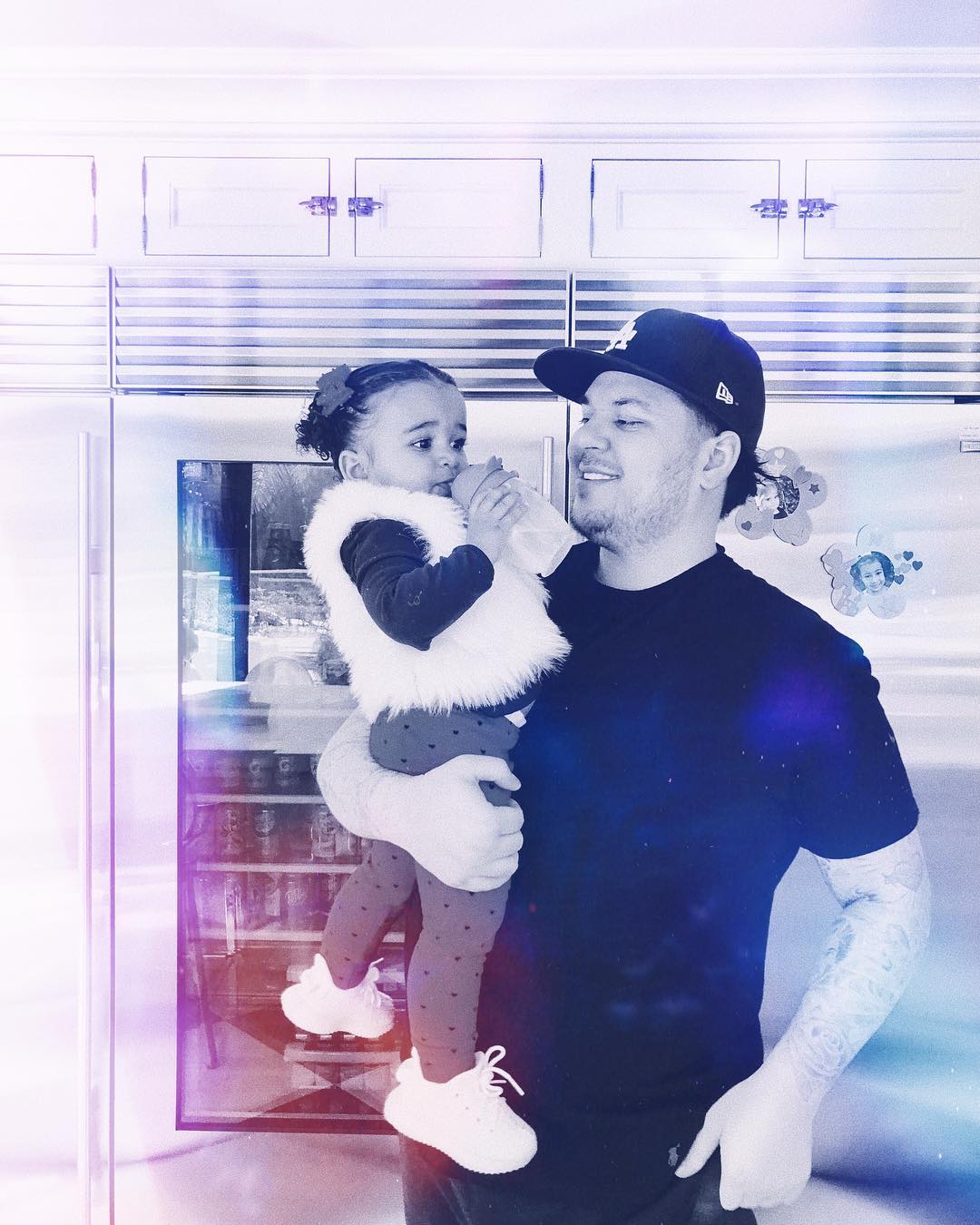 Rob Kardashian’s net worth may be the lowest, but it is still quite impressive considering the fact that he had been absent from the limelight for quite a long time. While he mostly has his parents to thank for his net worth, he is now doing well financially after launching his sock line Arthur George. 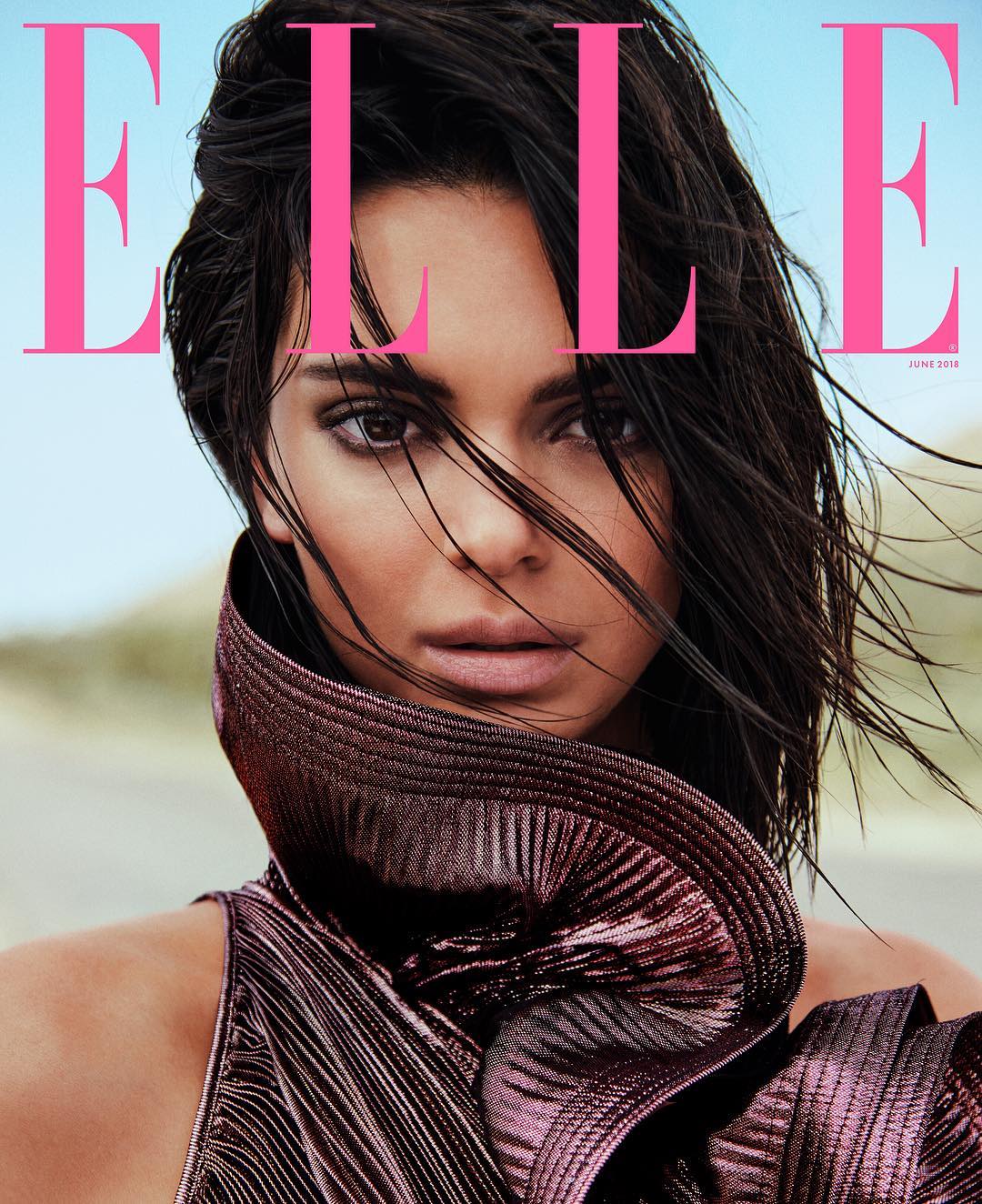 Kendall Jenner’s net worth almost doubled after focusing her time and effort on her modeling career. Many have dubbed her as the only member of the family with a “real job.” Kendall topped the Forbes list in 2017 as the highest-earning model. 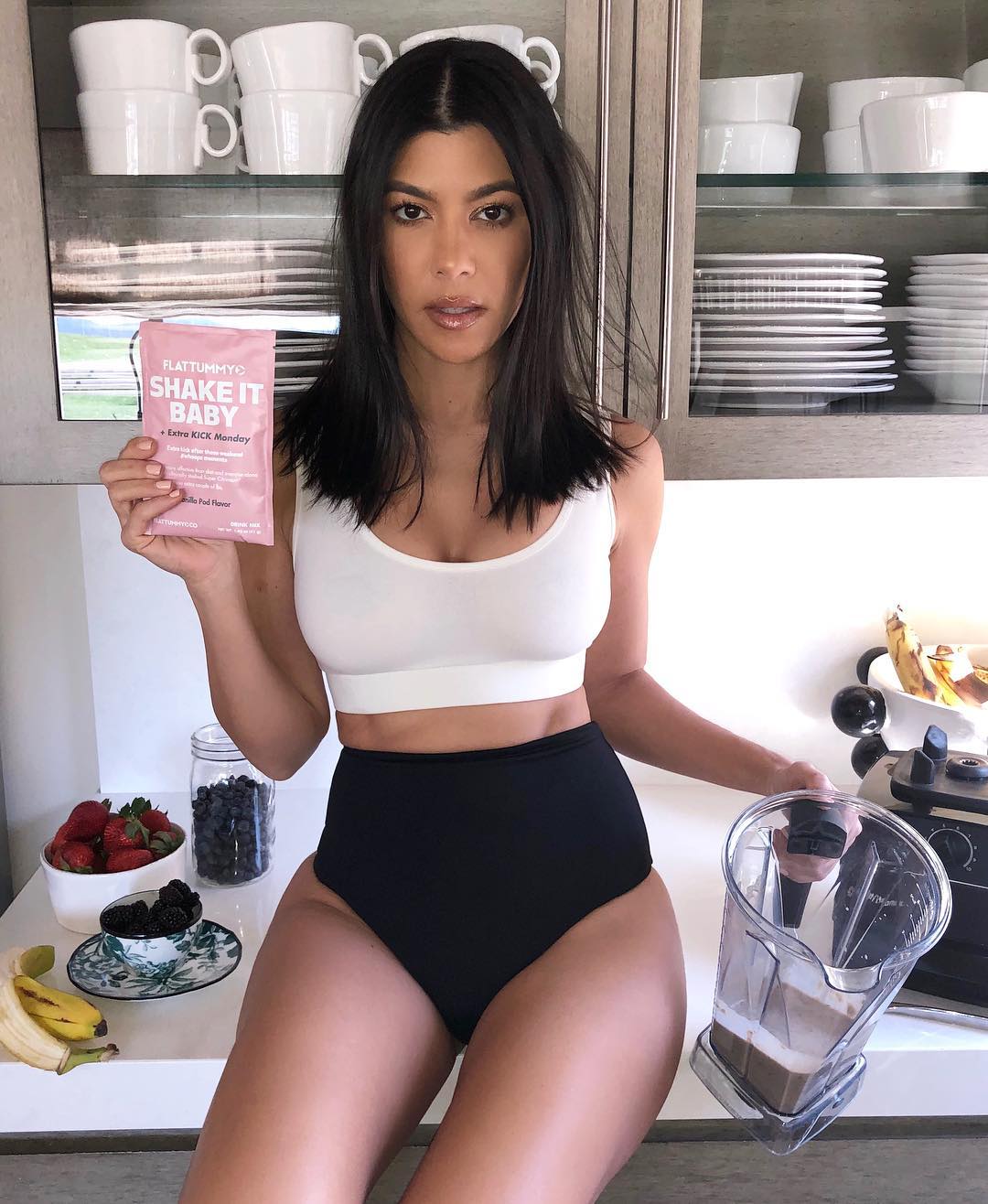 Although Kourtney Kardashian’s net worth mostly came from their family’s reality show, she and her sisters have also been pulling down significant cash from endorsements. The mother-of-three had been promoting products on Instagram, and she received a hefty paycheck for doing so. She also collaborated with Kylie Jenner. 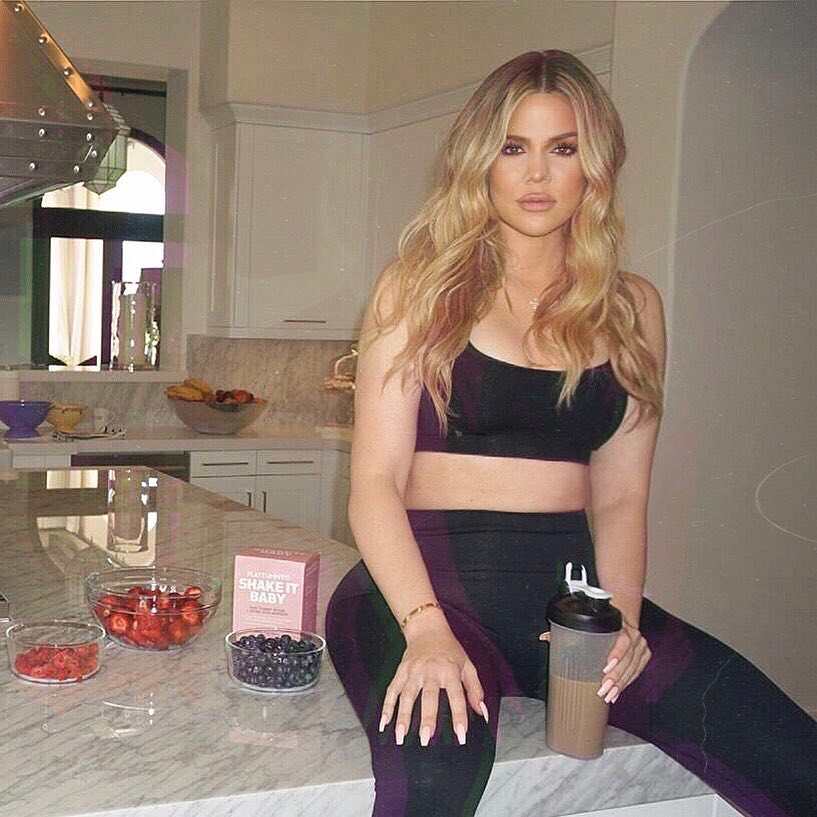 Khloe Kardashian’s net worth is a result of her earnings from the Keeping Up With The Kardashians series as an executive producer and cast member, as well as her spin-offs. She also released a book and stars in her own show, Revenge Body. She also collaborated with Kylie. 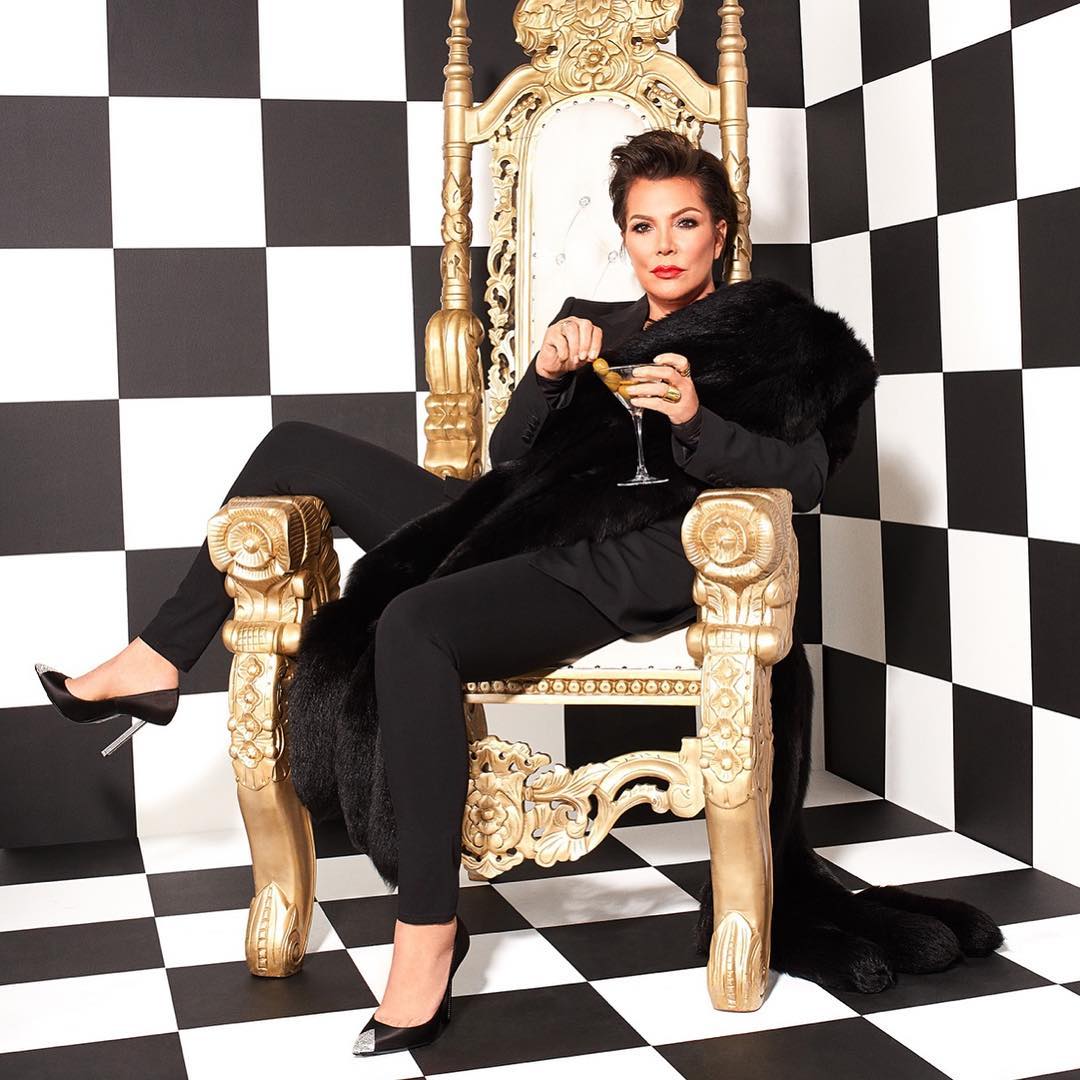 Kris Jenner’s net worth keeps growing from her fees as her children’s manager to her own personal appearances and more. She also wrote a cookbook and collaborated with her youngest daughter. 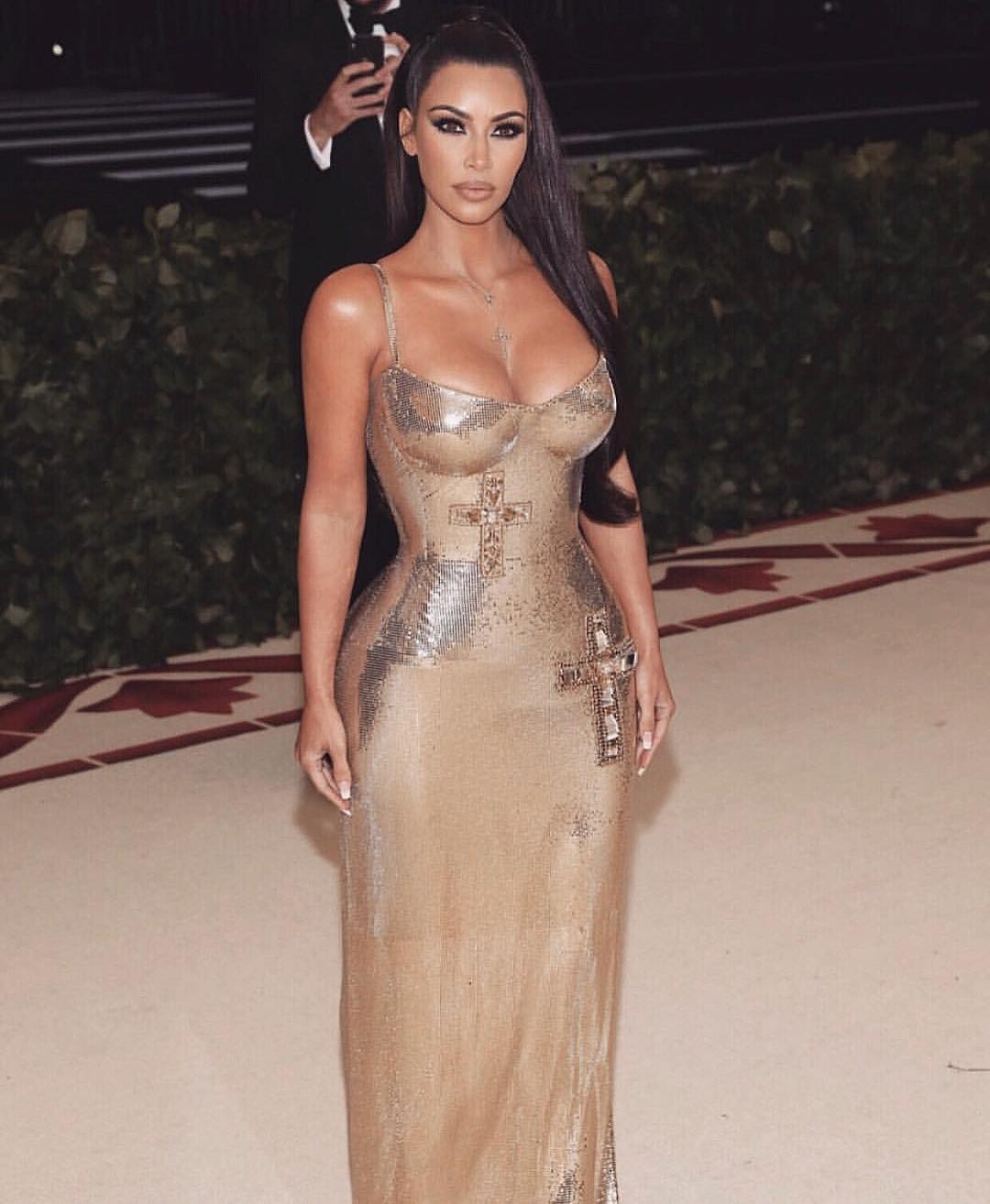 Kim Kardashian’s net worth used to be the highest of the Kardashian/Jenner clan. Kanye West’s wife has risen through the ranks of stardom to become one of the most famous and successful celebrities on the planet. 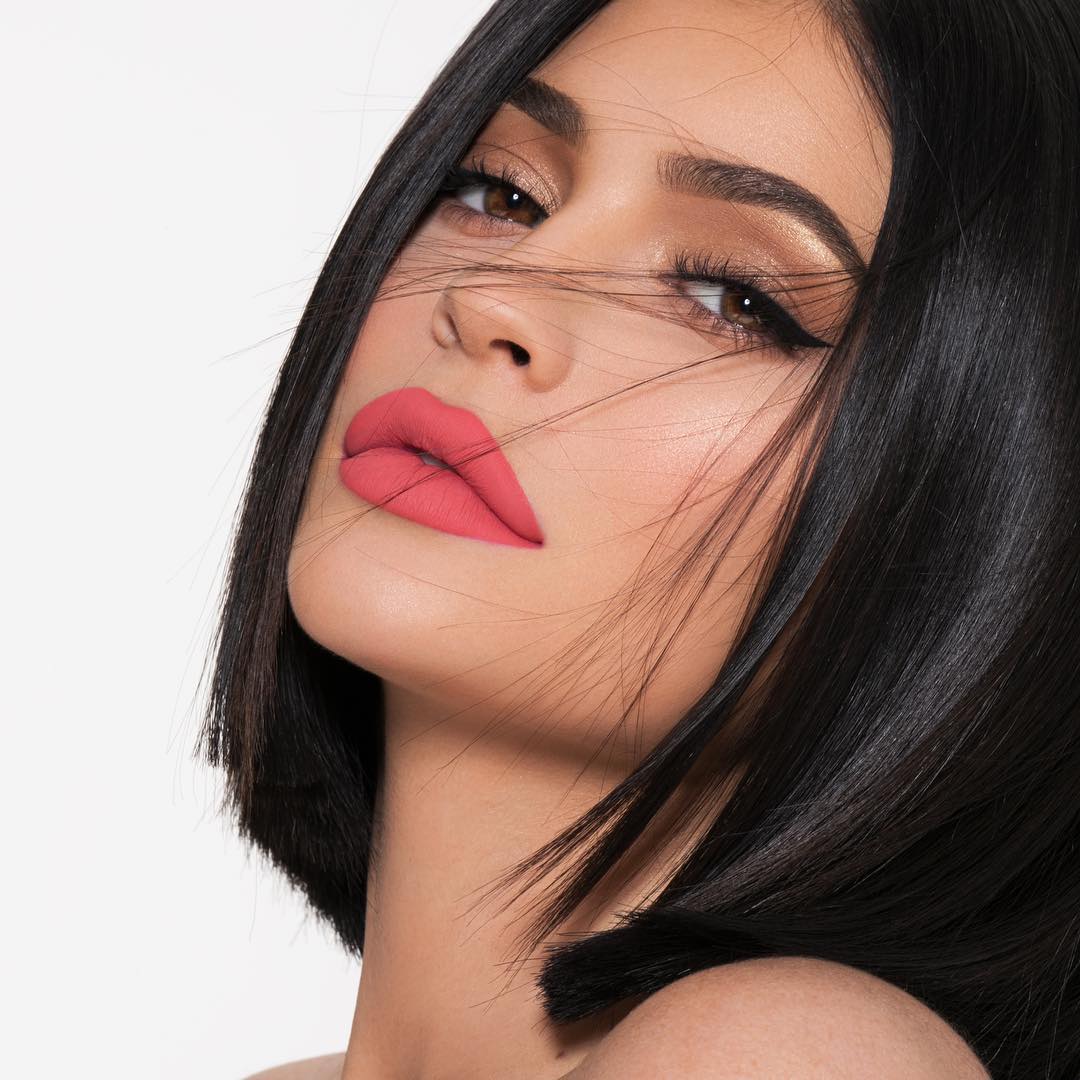 Kylie Jenner’s net worth officially dethrones half-sister Kim as the wealthiest member of the family. The youngest of the bunch created an empire with her Kylie Cosmetics, which sells popular makeup products including her famous Lip-Kits, Kylighters and eyeshadow palettes that consistently sell out within minutes.

Although most people see the Kardashian/Jenner family as just famous for being famous, their net worths clearly showed that they know what they’re doing.