Ah, Jon Snow. Commander of the Night’s Watch, Brooding Bastard of Winterfell, and Knower of Nothing. In a TV show that kills off its characters as often as it switches camera angles, Jon Snow has definitely mastered staying alive (with a little help from our favorite Red Woman, that is). And since he’s been around for the past 6 seasons, we figured you might want to know a little more about the guy.

1. Kit Harrington auditioned for the role with a black eye.

He was dining at McDonald’s with a girl he was dating, and some rude guy started calling her names. Never one to back down from defending a woman’s honor, Kit challenged him to a fistfight. His black eye made him look like he could take a hit, and thus landed him the role of Jon Snow.

2. Jon Snow is believed to be Ahor Azai, the champion of the Lord of Light. 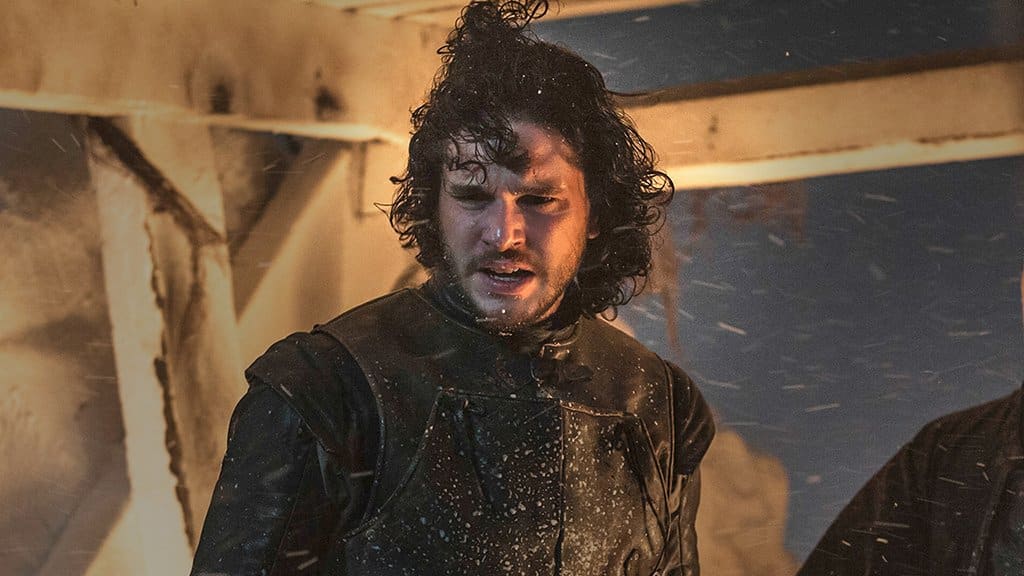 True enough, he fulfills some of the requirements: he has the blood of the dragon (from his father Rhaegar), he sacrificed his love for Ygritte for the sake of the Night’s Watch, and Melisandre sees only Jon and images of snow in her flames.

3. His surname is a mark of bastardy. 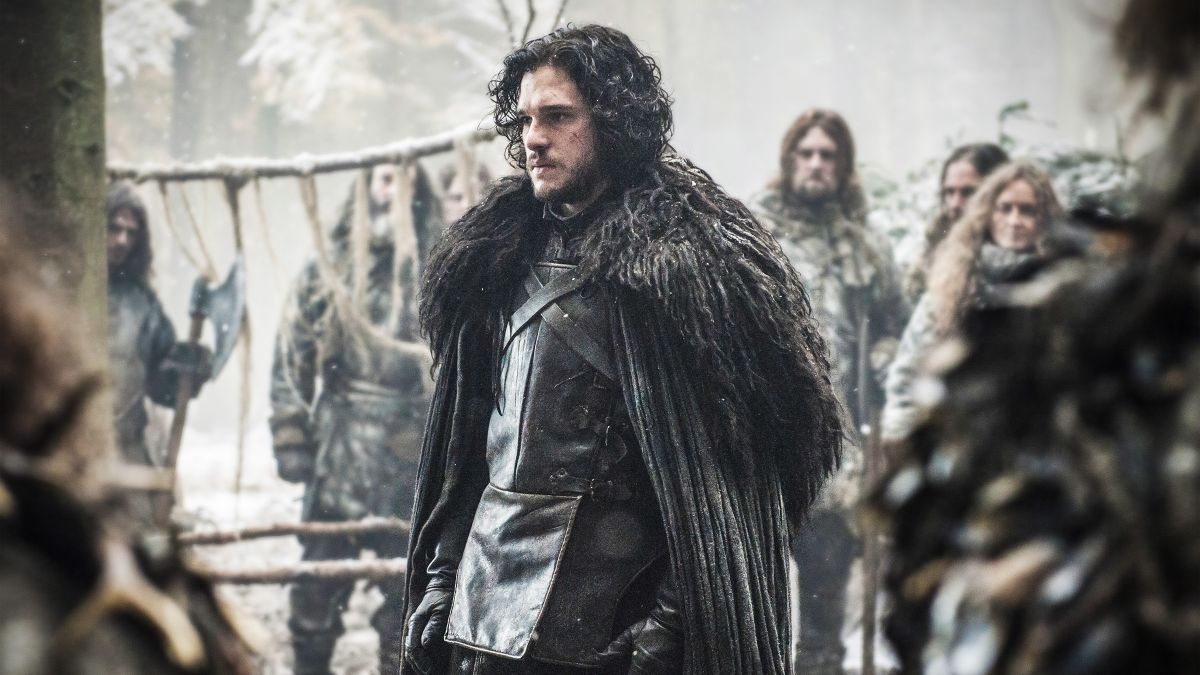 Bastards sired in the North or acknowledged by Northmen are given the surname Snow to signify that they were born out of wedlock. Each region has a different bastard surname. For instance, those from Dorne are named Sand, those from the Iron Islands are named Pyke, and those from the Westerlands are called Hill.

4. He was supposed to be legitimized by his brother Robb. 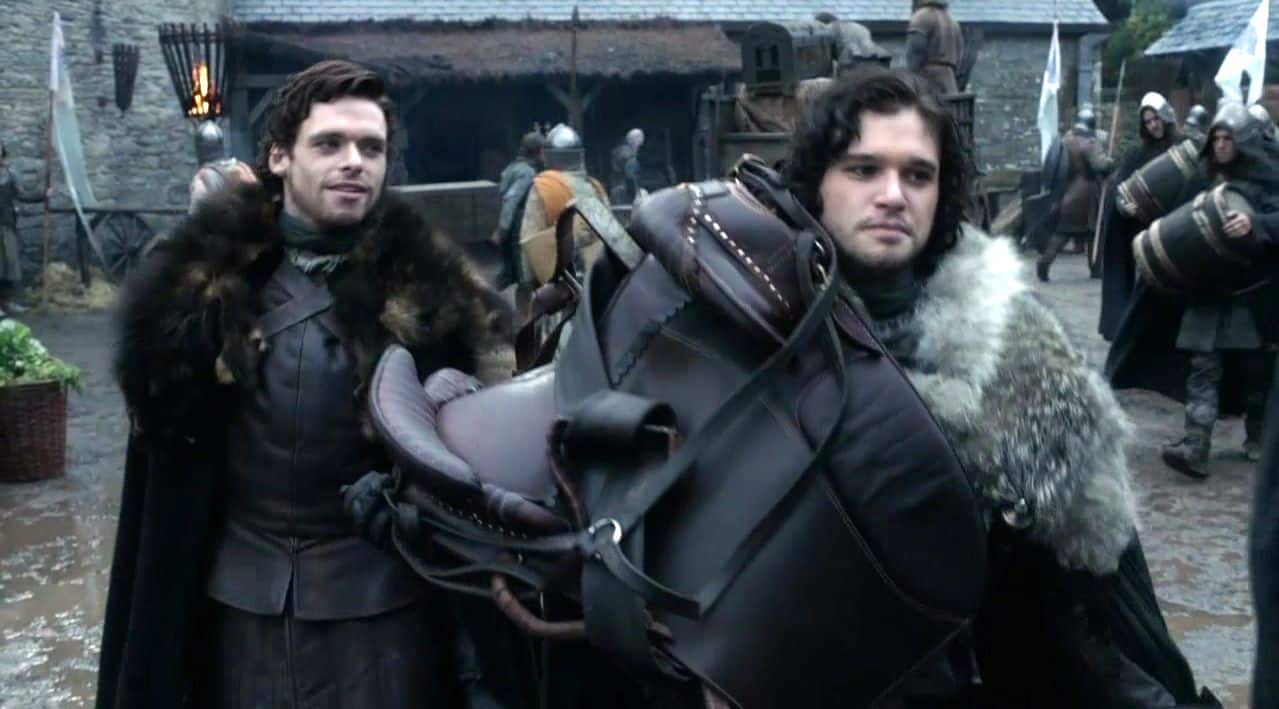 By royal decree as the King in the North, Robb Stark decreed Jon as a trueborn heir of Ned Stark. Sadly, Robb Stark died at the Red Wedding before the degree was passed.

5. “It should have been you,” were the last words Catelyn Stark said to Jon Snow before he left for the wall. 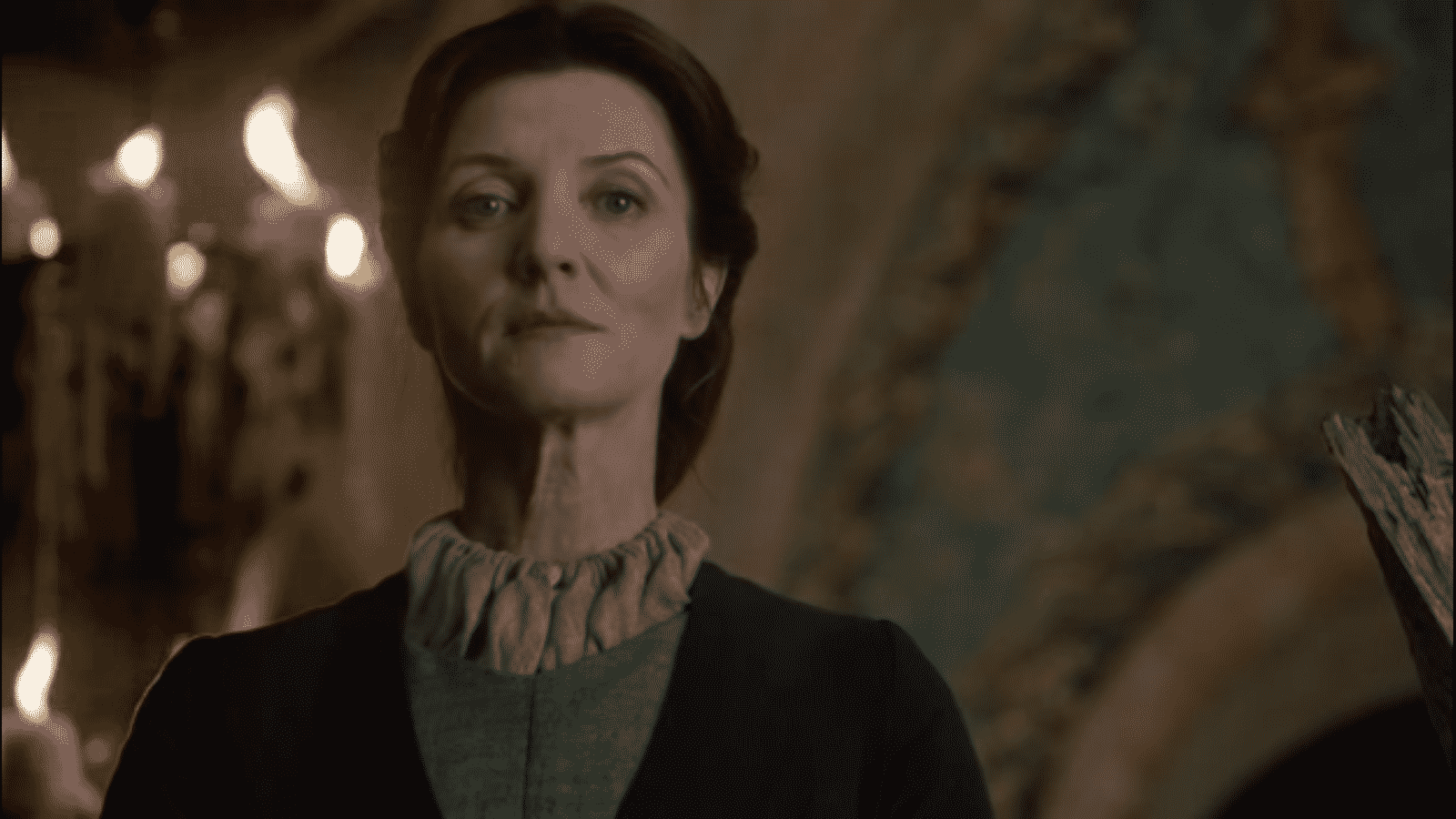 She was referring to Bran’s condition after falling from a tower. If only she knew that Jon isn’t actually Ned’s bastard, she’d have probably come up with something nicer to say.

The more you know about Jon Snow, the easier it becomes to understand his character. And since we have nothing else to go on by way of what’s going to happen to our favorite bastard next season, we suggest reading between the lines of the books or re-watching the series to get your fix of Jon Snow.