If you haven’t watched “The Winds of Winter”, the Season 6 finale of Game of Thrones yet, you better stop reading right now. If you have already, continue reading.

Let me just say, the finale totally, TOTALLY blew me away, just like the wildfire that incinerated the Great Sept of Baelor and those who were trapped inside it. It was as good as the pre-finale episode, “The Battle of the Bastards”. Some say it was even better. The image of Cersei and her congratulatory smirk as she drinks her revenge wine is just priceless! I say give her the Emmy already! 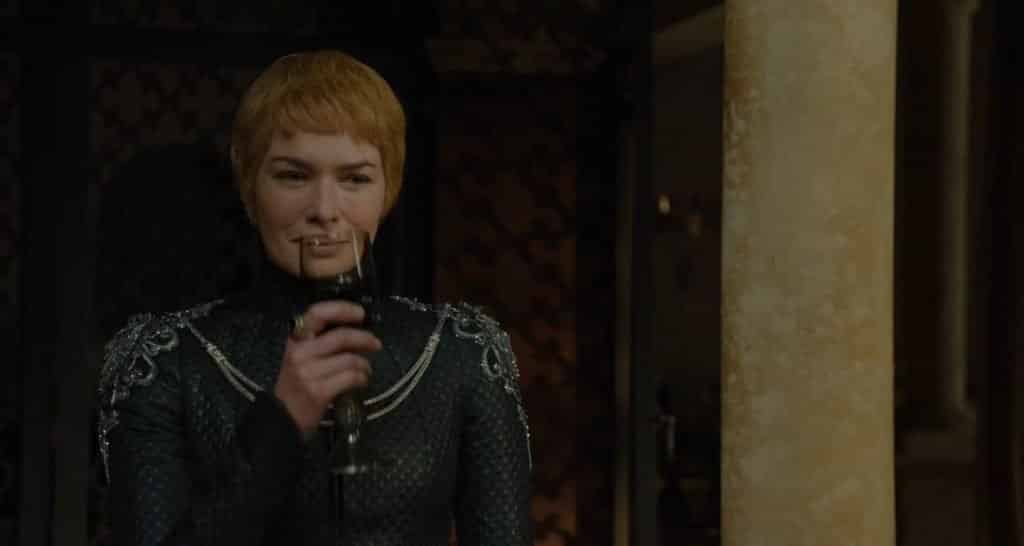 Then the sight of Daenerys Stormborn heading towards Westeros with her big-ass armada, the dragons flying above it… it was everything the fans have hoped for since season 1. 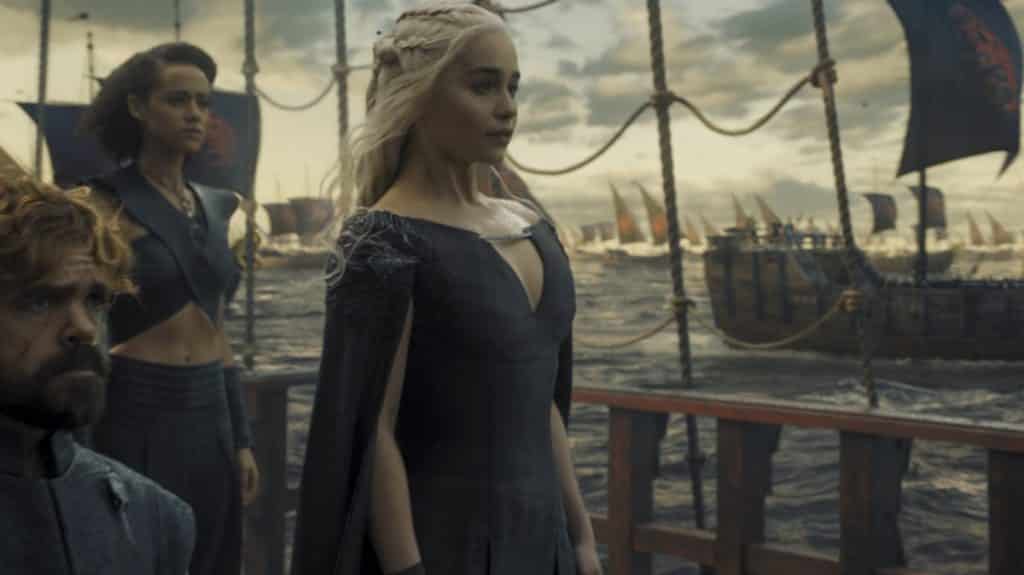 As if that’s not enough, there’s the much-awaited confirmation of the R+L=J theory, the unveiling of Jon Snow’s parentage. Lyanna, lying in a pool of blood after giving birth, whispered the words that fans from all over the realm have been dying to hear for ages.

From the face of the infant’s face, the camera switches to the face of Jon Snow, who is about to be declared the King of the North, big thanks to the feisty Lyanna Mormont. 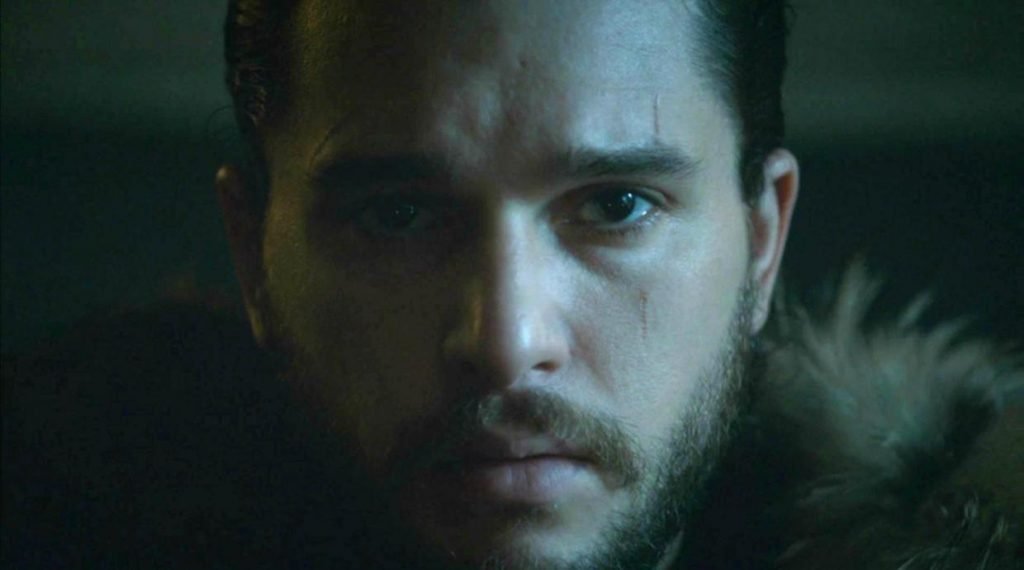 In tribute to Jon Snow’s incredible journey from the unwanted bastard of the Stark family, then Lord Commander of the Night’s Watch, to the King of the freaking North, TheGaroStudios made this video of his origin story.

And now the long wait for 2017. For us GOT fans, it will be an excruciating one!