Are you looking for the perfect drink as you wait for Game of Thrones Season 8? Johnnie Walker has your back. The brand has launched a limited edition Scotch whisky inspired by the Night King and his army.

The White Walker whisky is a blend from two single malt scotches from Cardhu and Clynelish distilleries in northern Scotland. Just like its namesake in Game of Thrones, the scotch is best when served icy cold. In addition to that, the bottle glows in an eerie blue light when placed inside a freezer.

Your Watch has ended! The White Walker whisky is finally here. 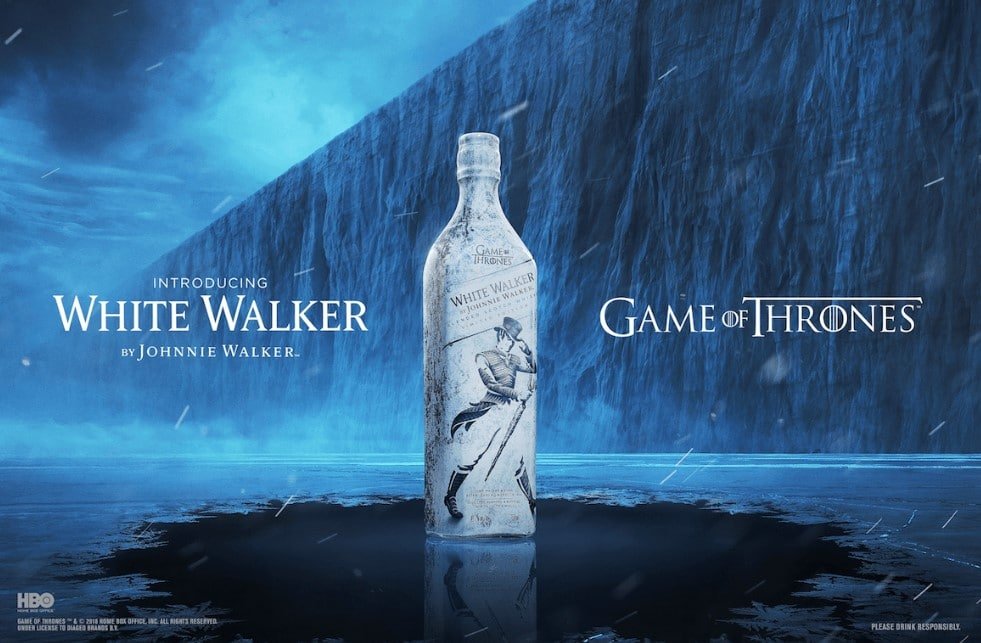 The scotch itself is 41.7 percent ABV blend of Scottish single malts with notes of caramelised sugar, vanilla, and fresh berries with a touch of orchard fruit. It retails for $44 and is the perfect addition to any whisky lover’s collection. Game of Thrones fans will also appreciate the stunning bottle which declares “Winter is here” when chilled.

The White Walker whisky bottle is certainly amazing. It even features the Johnnie Walker striding man all suited up like the Night King. In addition to that, the bottle declares that the whisky is “distilled, blended, and bottled North of the Wall.”

Diageo, the company that owns Johnnie Walker created the icy beverage after making a deal with HBO’s licensing division. The White Walker whisky is the first scotch made for Game of Thrones, which already boasts of a separate line of beer and wines.

Here’s a closer look at the incredible Johnnie Walker bottle when properly chilled. 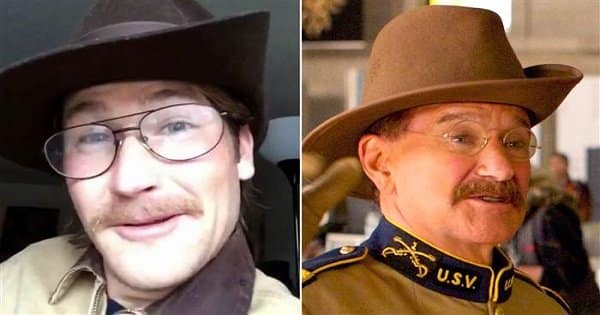 Diageo’s Dan Sanborn is undoubtedly thrilled with the collaboration. The company’s Senior Vice President for Culture and Partnerships had this to say about the new product.

“We are very proud to have our collection of single malts and Johnnie Walker, the number one Scotch whisky brand in the world, collaborate with HBO’s most successful TV franchise to develop these limited-edition offerings for fans to collect and celebrate the final season of ‘Games of Thrones’.”

The White Walker whiskey will be available starting October 12.

Check out the ad for the new ‘Game of Thrones’ whisky: