Dubbed as the “happiest place on Earth,” Disneyland’s parks attract thousands upon thousands of visitors each year. The crowds are composed of both the young and the young-at-heart who are each looking forward to trying the rides and mingling with their favorite Disney characters.

Recently, the internet found the world’s biggest Disneyland fan and, to the surprise of many, isn’t a child but actually a 44-year-old man. How huge of a fan is this guy, you ask? Well he has visited the theme park every single day for the past 5 years.

Jeff Reitz, 44, has been visiting Disneyland every day since January 1, 2012.

Since January 1, 2012, Jeff Reitz has been going to Disneyland and – believe it or not – he has never missed a single day. 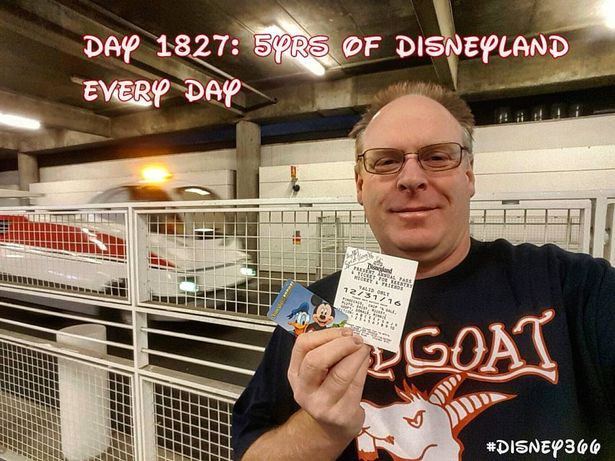 In an interview with Orange County Register, Jeff shared that in 2012, he and his friend were unemployed and were aiming to keep their spirits high.

“It was something to do to keep things fun.”

Eventually, he found a job but he decided to continue with the tradition anyway.

Jeff kept coming back because he loves everything from the atmosphere and the shows, to the music and the characters. 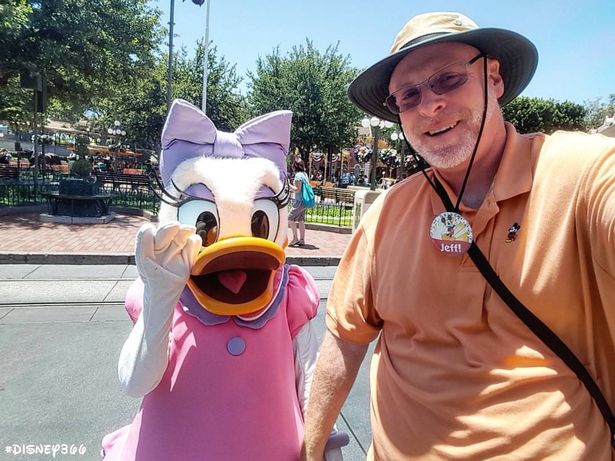 He has since become friends with many of the park’s cast members. 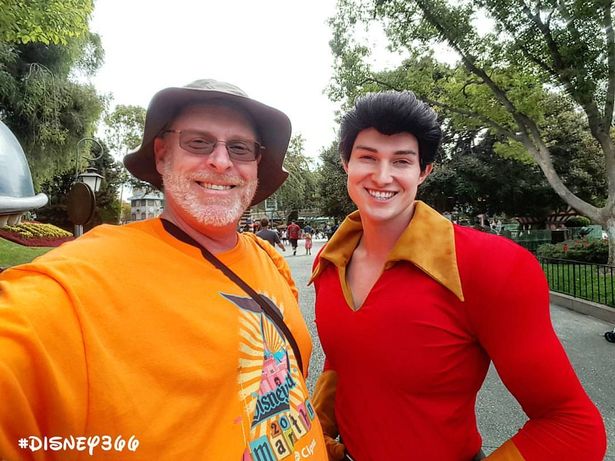 An army veteran, Jeff describes that going to the park is like seeing a movie or eating a meal on a terrible day. 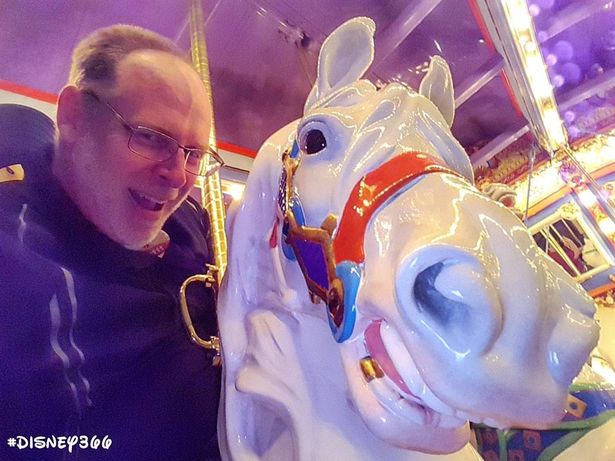 “If I’m having a bad day at work or need to be cheered up now, Disneyland is an equivalent.” 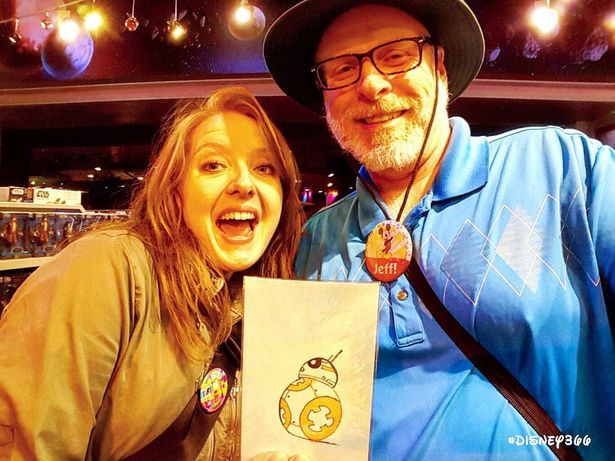 Although he hasn’t won any awards for his daily Disneyland visits, he hopes to catch the attention of Guinness World Book Record soon.