Having a baby is always an exciting time for a couple. The thought of welcoming a new addition to the family can be a joyous and overwhelming occasion, perhaps most especially for first-time parents.

For husband and wife Brandon and Brittany Buell, however, the news came with some major grief.

When Brittany was in her 17th week of pregnancy, physicians spotted some MRI discrepancies on their baby. Eventually, they recommended that the pregnancy be terminated at the 23rd week. The couple refused and went ahead, carrying the baby in Brittany’s womb.

Despite doctor recommendations, the Buells decided to bring baby Jaxon to the world. 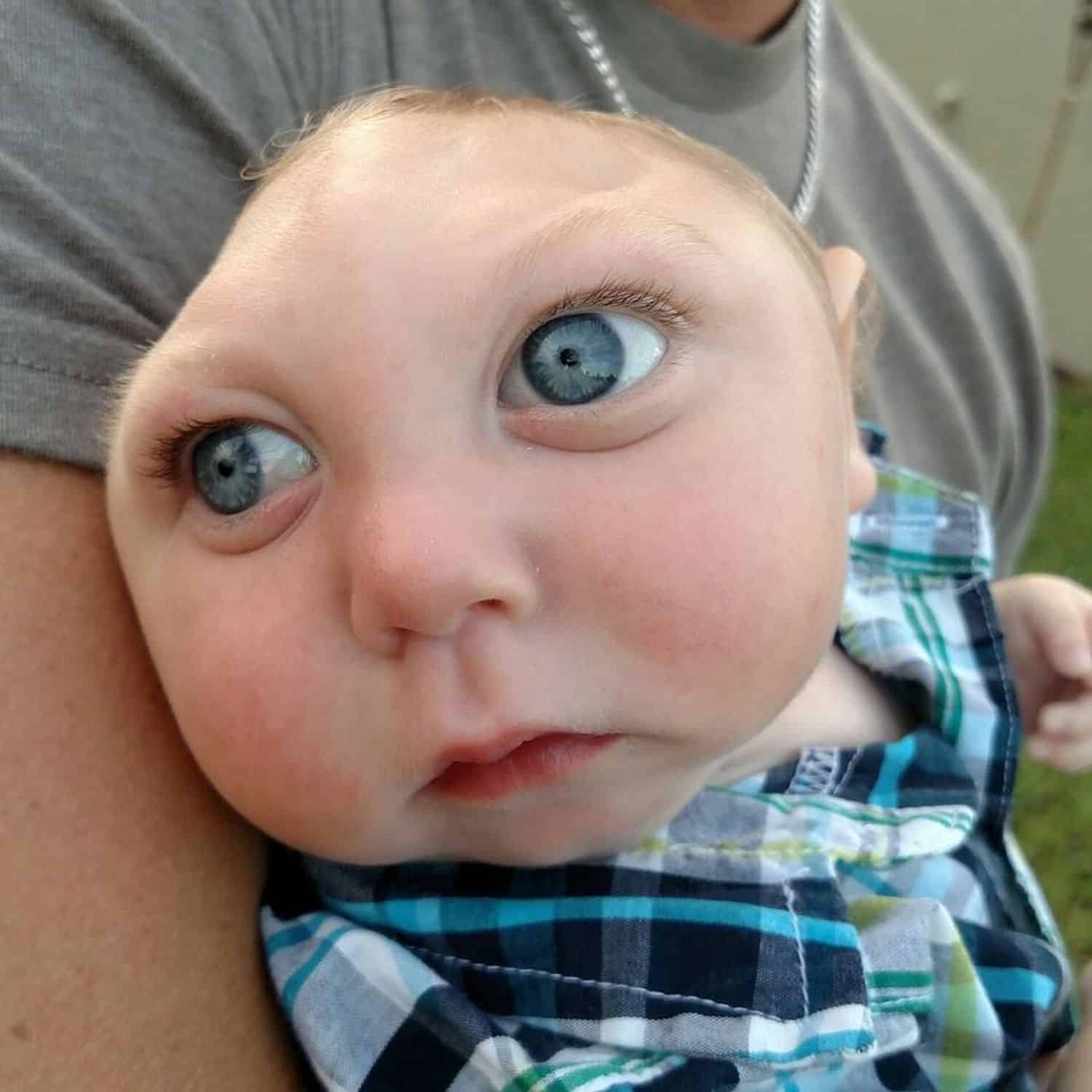 Brandon shared about their experience:

“Who are we to decide? We were given a child, we are given a chance and we have to be his voice. We did everything we could to give him a fighting chance and all he’s done since being born is fight right back.”

Eventually, Jaxon Emmette Buell was born but doctors said he will only live for a few days since he was suffering from Anencephaly, a rare neural tube birth defect wherein a child is born without most of his skull. Some of the doctors even believed that just in case Jaxon makes it past a few days, he will never be able to walk, talk, hear, and see.

Over and over, baby Jaxon proved that he is indeed a miracle baby. He has defied the predictions of the doctors and has even celebrated his first birthday last August 27. 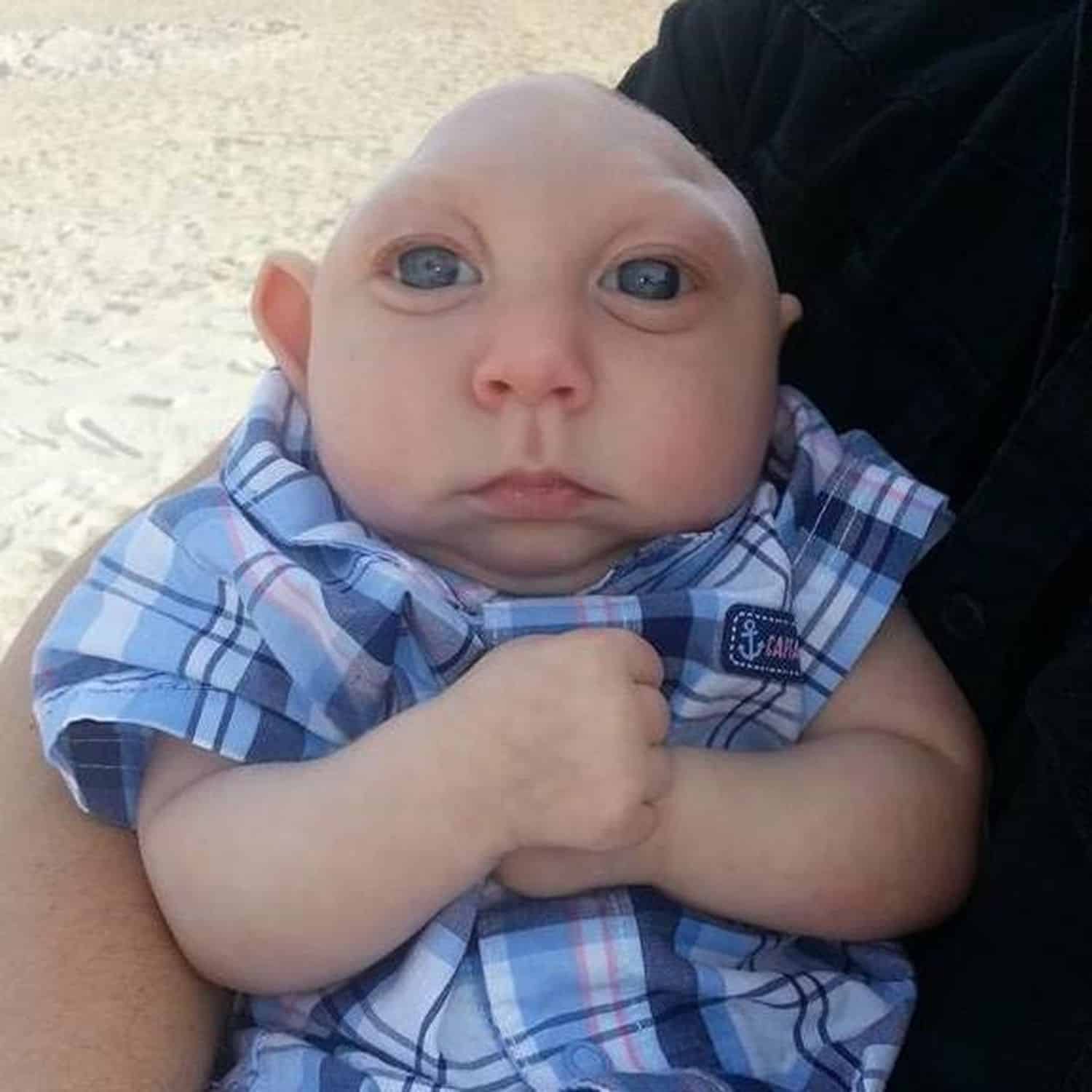 His story of inspiration touched the hearts of many as it has been picked up by major news outlets and has spread like wildfire on social media. His official Facebook fan page Jaxon Strong has drawn 125,754 likes so far. Also, friends have set up a GoFundMe account to fund Jaxon’s medical needs. So far, they have raised $64,746 during the past 12 months.

Naturally, the parents are very grateful for all the support Jaxon has been getting. 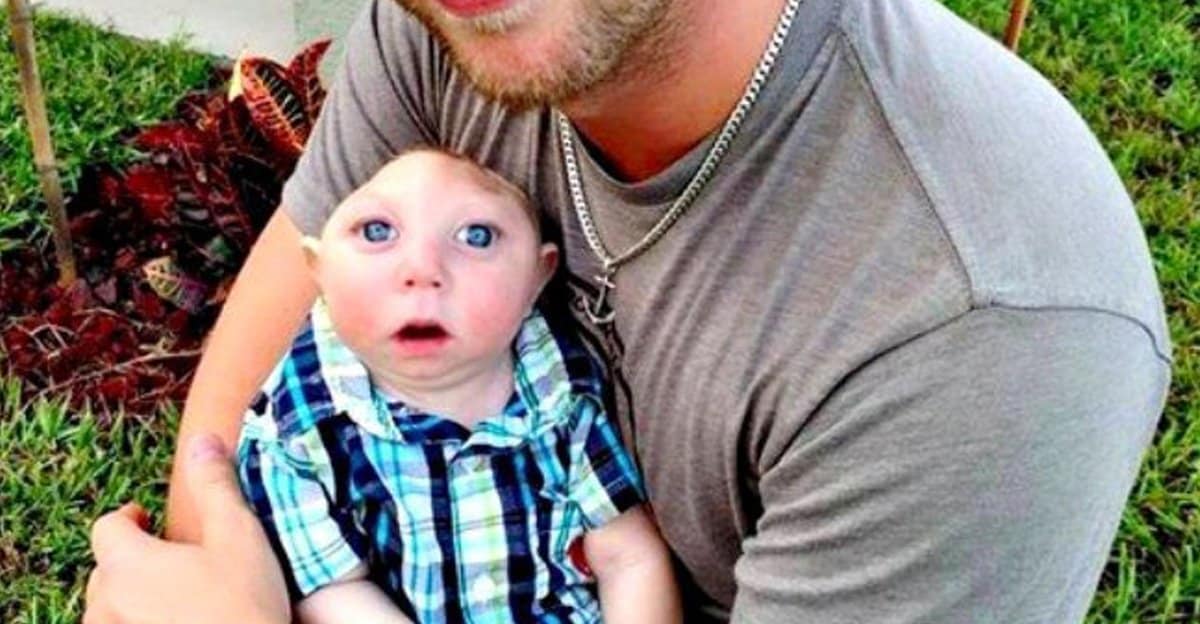 According to a statement they posted online:

“Truthfully, not very many people completely understand our family’s situation, why we have made the decisions that we have, why we go to the lengths that we have for Jaxon, and what it’s really like to be with Jax 24/7 and inside our home during the joyous times and during the absolute struggles. Yet, his story has still spread around the world in ways that we never dreamed of or planned. So, with that, all we can say is “thank you,” although that will never be enough to explain what all of your support has meant to our family. We simply continue to ask to keep sharing his story which we know is still just getting started!”

You can watch a video feature here:

Kudos to both Jaxon and his parents for staying strong despite all of life’s challenges.

A Little Boy With A Big Heart. What He Has To Say? I’m In TEARS! 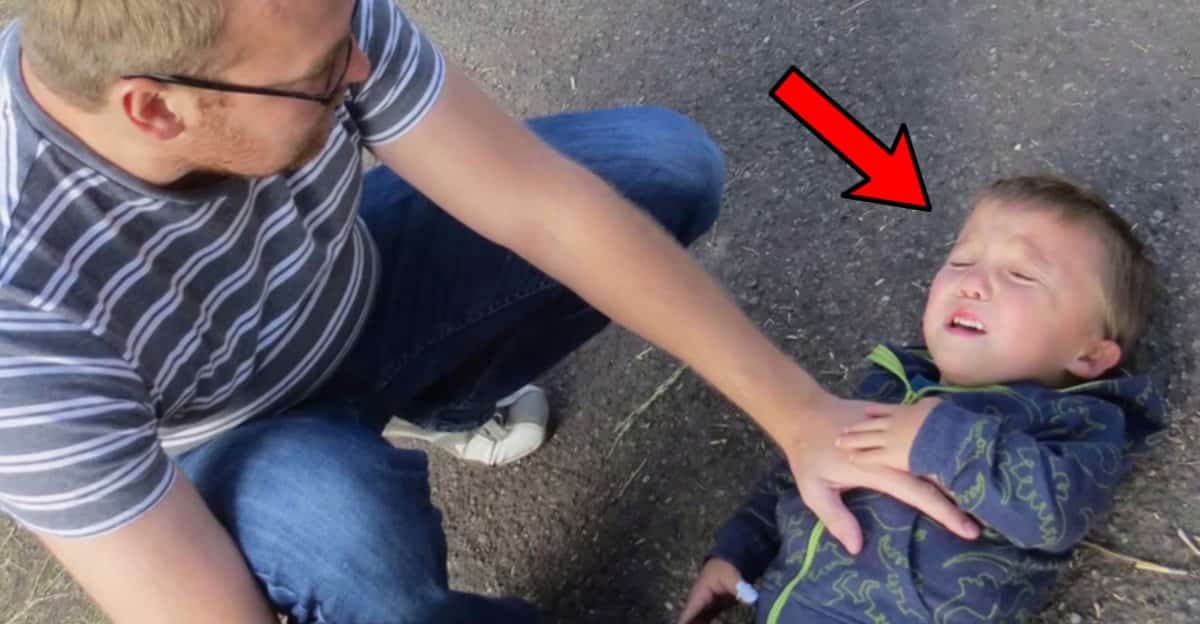