This year alone, we’ve heard so many cases of mass shooting not only in the United States but in different parts of the world. We are indeed living in scary times.

Those who have been closely observing the news, however, will likely notice one thing – there have been no reports of mass shootings in the country. While there have been incidents of violent killings and other crime, it is pretty evident that the country doesn’t have much problem when it comes to gun-related attacks.

So how exactly is this possible for Japan but not for many other countries across the globe? Well, it’s actually very simple. 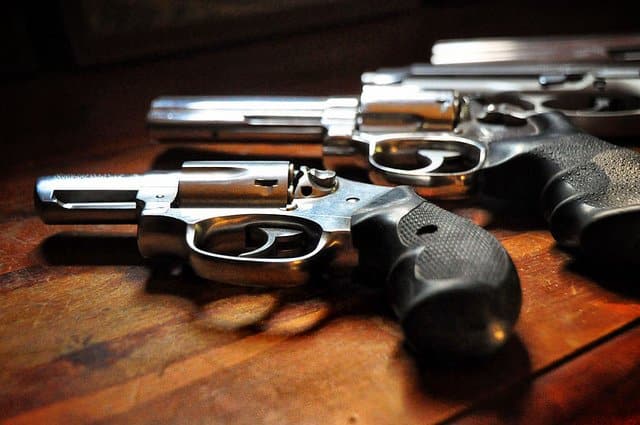 Over the years, Japan has remained to be one of the safest countries in the world when it comes to gun violence. This is thanks to the strict laws implemented there. In fact, possessing, carrying, selling or buying firearms are extremely difficult in the country, according to a report.

Case in point, Shigeo Sugawa, adviser at the Technical Museum of the Japan Ground Self-Defense Force’s Ordnance School, explained the law is probably one of the strictest in the world. As if that was not enough, the laws often get revised as necessary – usually after studying reports of recent gun-related incidents or when there is tension escalation among gangsters.

The world can definitely learn a lesson or two from Japan. 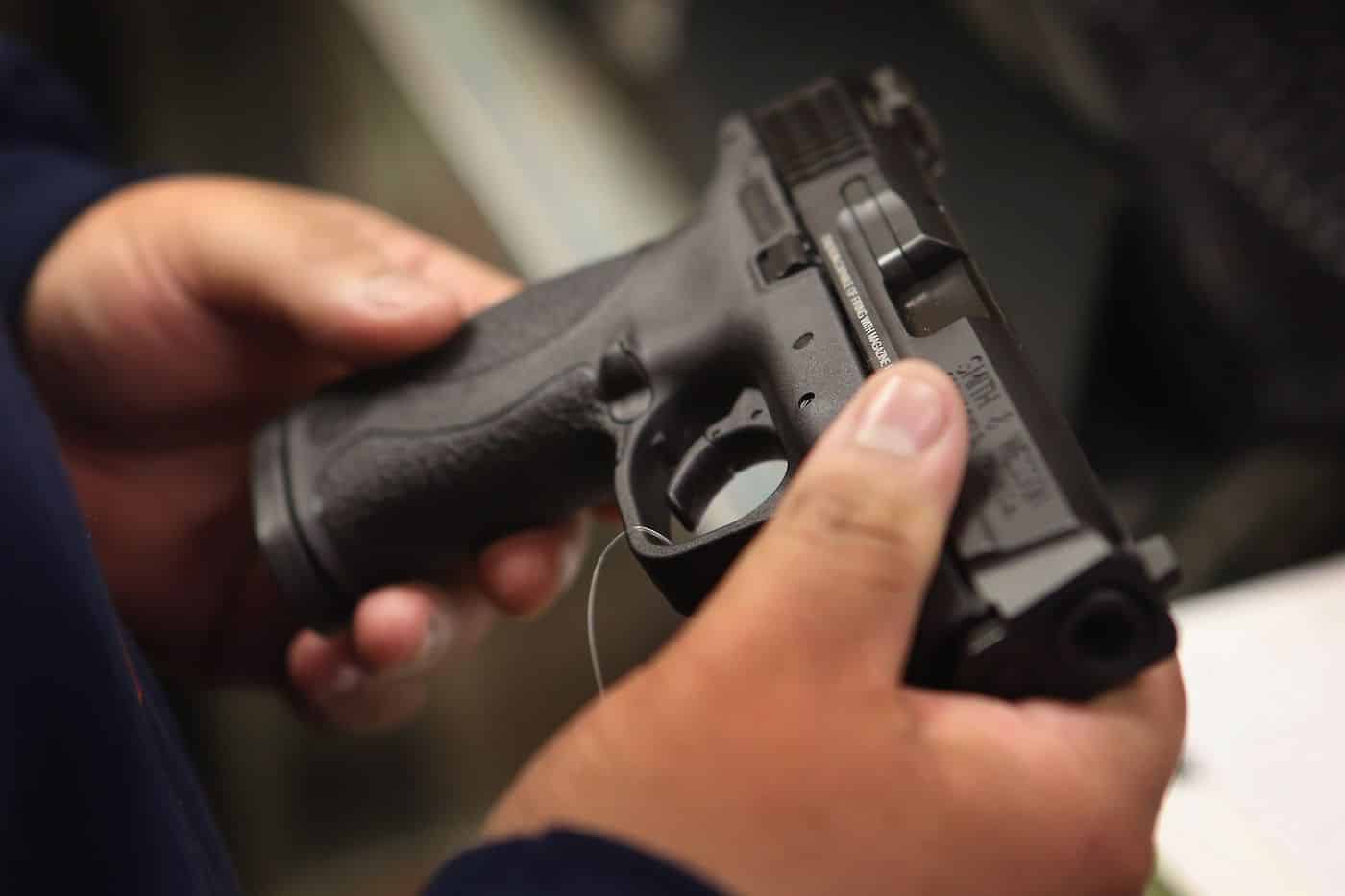 According to Japan Times, Japan’s gun control regulations “can be traced back to the Allied Occupation in the 1940s, when the Japanese government was ordered to collect and hand over all guns and swords that were owned or kept by members of the general public.”

In 1946, the government implemented an ordinance prohibiting citizens from possessing weapons, be it guns or swords. The same ordinance was later renewed in 1950 and then replaced with the strict Firearm and Sword Control Law come 1958. Succeeding revisions eventually made it even stricter.

Shotguns and air rifles are the only firearms you can legally purchase there. 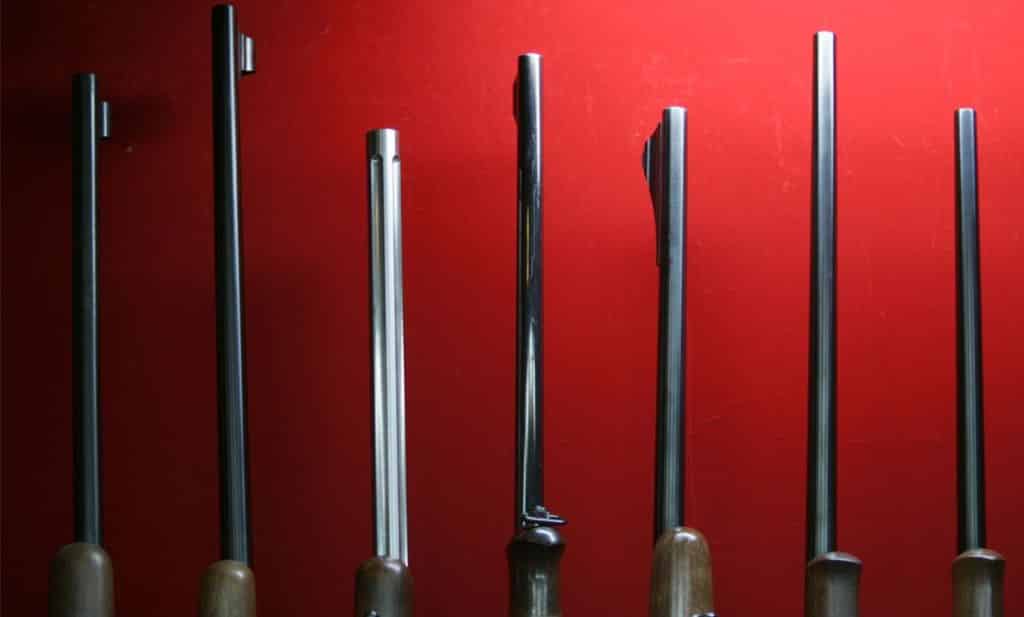 Presently, only licensed hunters are permitted to purchase shotguns – that is if they can comply with the requirements which include extensive background checks, mental tests, and drug tests. Moreover, hunting license has to be renewed every three years.

Acquiring a firearm is extremely difficult in Japan. 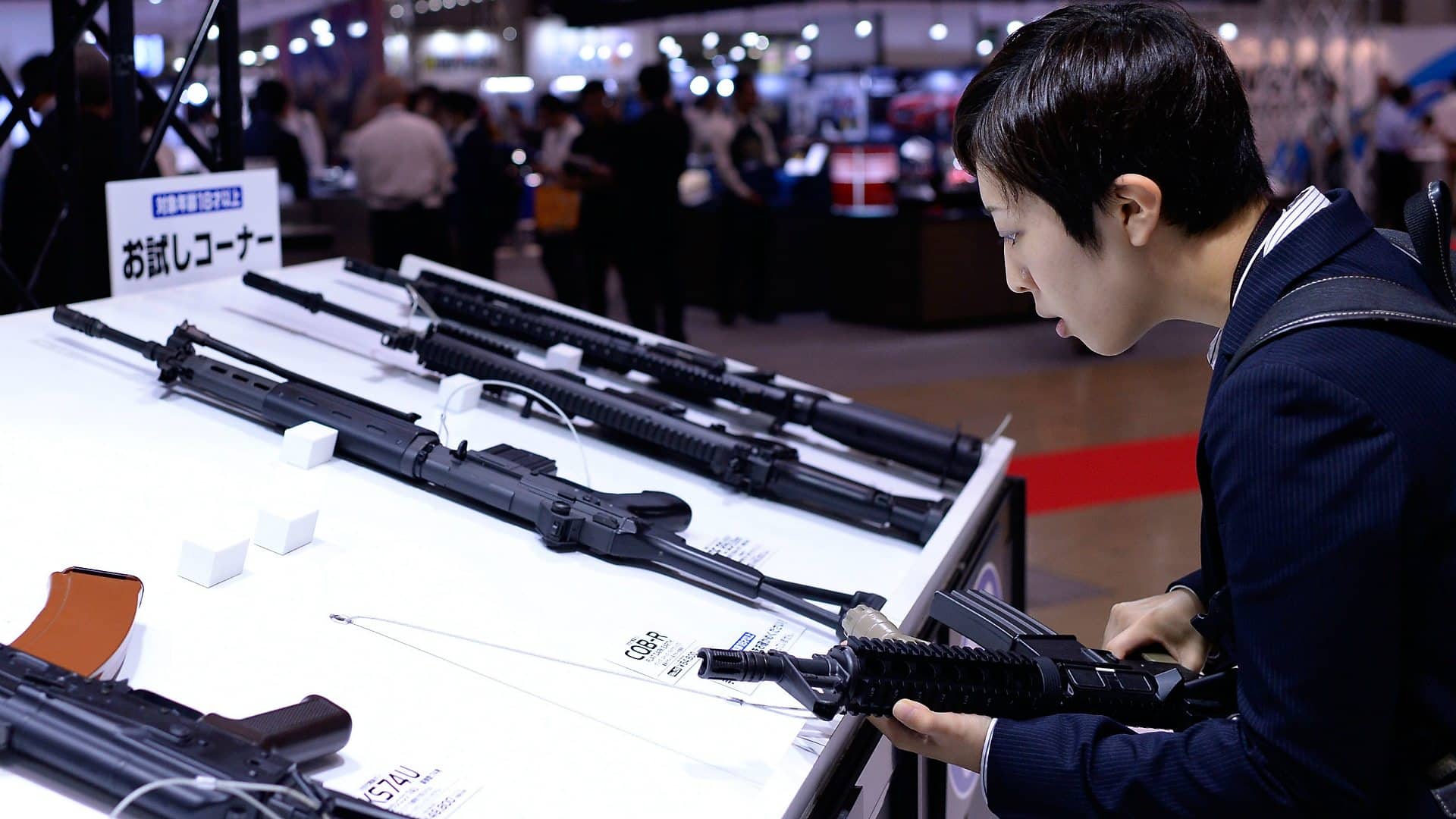 “In order to obtain a license, we have to go through a very strict screening process. (Police) even hear the opinions of our families and neighbors, which, I believe, is almost violation of human rights.

“It means that Japanese citizens basically have no rights to possess guns.”

Well what do you think about this, folks? Go share your thoughts with us by leaving a comment below.