Superheroes are not the only ones who wear a mask to protect their identity. Sometimes, regular people must wear one to conceal to the public who they really are, especially if they are lottery winners!

A woman from Jamaica, who is only identified as N Gray, was presented to the media recently as she claimed her Super Lotto jackpot win. In order to protect her identity, however, the woman came up with one smart move: she wore an emoji mask. After all, winning $180 million Jamaican dollars may probably put her life and those of her family members in jeopardy if everyone knows who she really is.

Apart from concealing her identity, the smiling and winking emoji mask of the new instant millionaire also provided delight to the attendees of the media presentation. 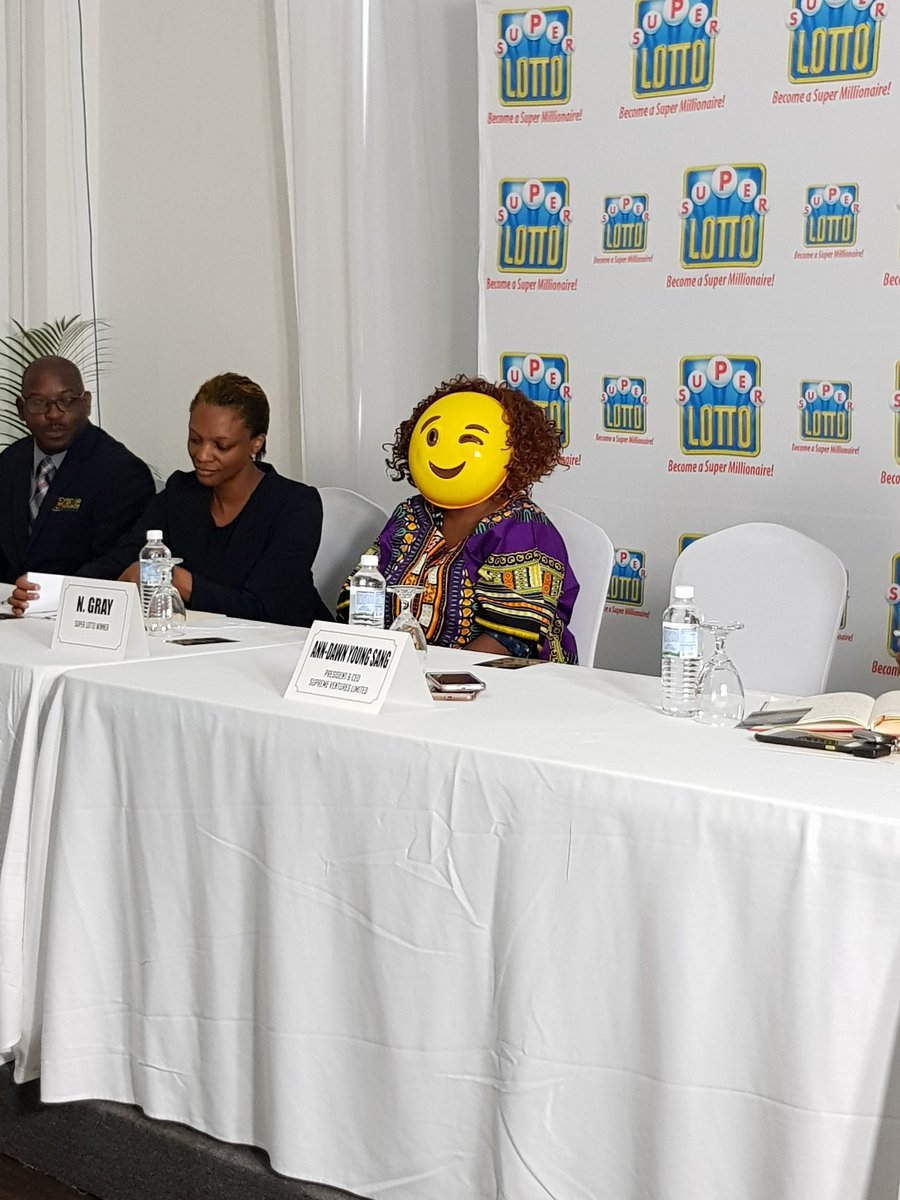 Hence, when the woman was presented to the members of Jamaican media to claim her winnings, she had no qualms about posing before the clicking cameras as she held a giant check representing her lottery winnings. Surely, the joy she was experiencing that moment went beyond the smiling and winking emoji mask.

The incognito winner wants to use part of her winnings to better the lives of the Jamaican youth. 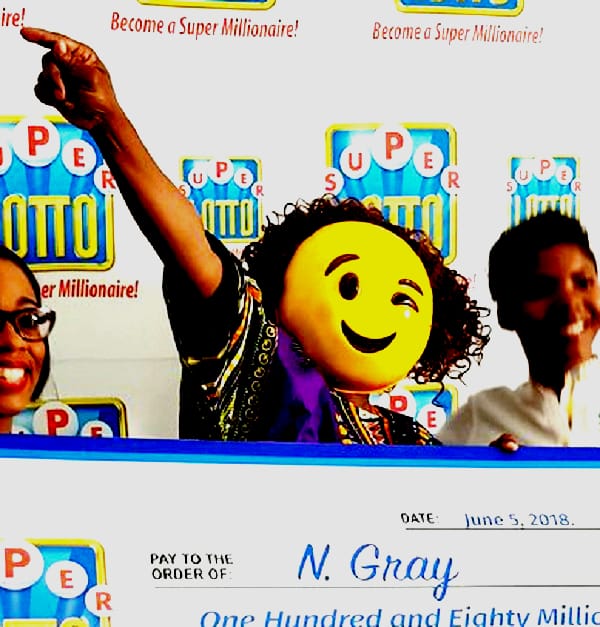 “I am elated, because I was drowning in debt. I started buying Super Lotto in January… Now [that] I’ve won, I want to clear my debt, invest and I want to do some traveling. I would like to construct a community center for the youths in my community, so they can engage in something productive; somewhere where they can do information technology.”

Despite its enchanting natural beauty popular to tourists and locals, Jamaica has a disturbingly high crime rate. 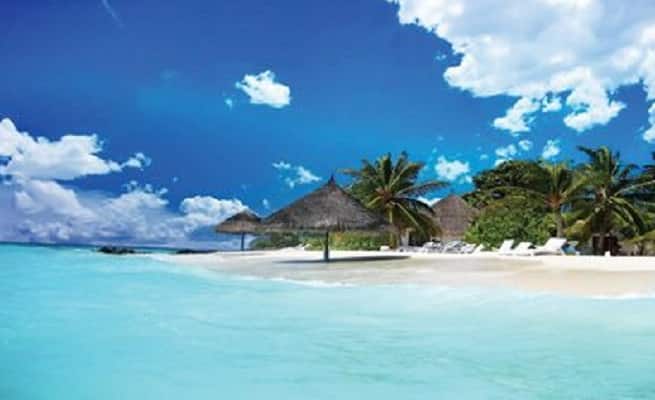 More often than not, lottery winners in Jamaica wear disguises when collecting their lottery winnings. Apart from the fear of being hounded for money by family and relatives, the high crime rate in the said Caribbean country is a major reason why lottery winners have to conceal who they really are.

Case in point, the Jamaican Observer reported earlier this year that the country recorded 1,616 murders at the end of 2017. According to the report, St. James Parish continued to be a hotbed for murders, recording more than 300 murders just in the first quarter of the previous year.