For the most part, South Korea is known for K-Pop and kimchi while North Korea is popular for its controversial leader Kim Jong Un, along with a string of controversies such as its fake towns and nuclear weapons.

Those who have visited these places will attest that, yes, there are massive differences between the two – and fortunately, we get a good glimpse of both, thanks to the photos taken by this guy. 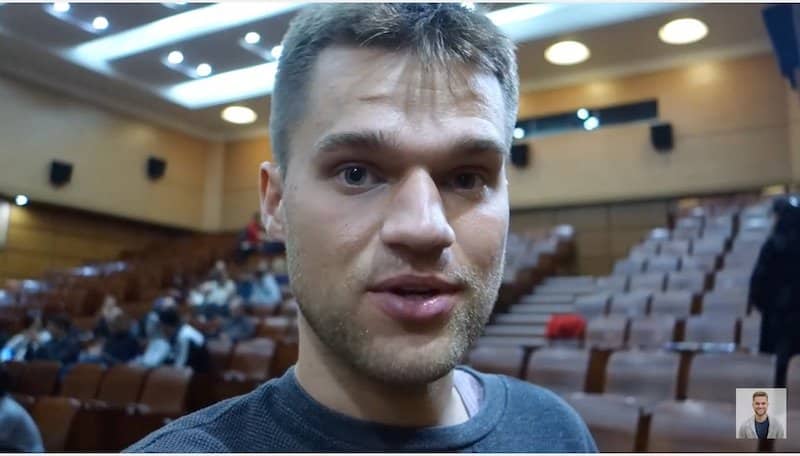 “One year ago I went on a strictly guided 7-day tour in North Korea, where they took away my passport and didn’t allow me to explore anything on my own. North Korea was definitely the weirdest country I had ever visited and during my time there I kept wondering what life was like in the neighboring South Korea, which used to be exactly the same country just over 60 years ago! That’s why at the end of that trip I promised myself to visit South Korea this year so that I could compare my experiences in both of those countries. Those pairs of pictures you’ll see below show the differences of life in both Koreas.”

Check out the candid photos below and judge for yourself: 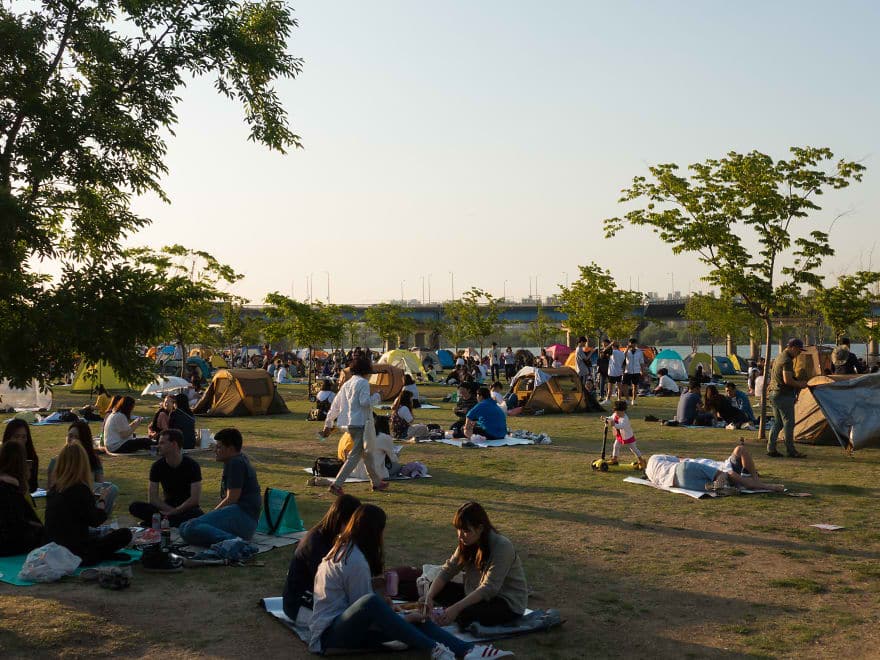 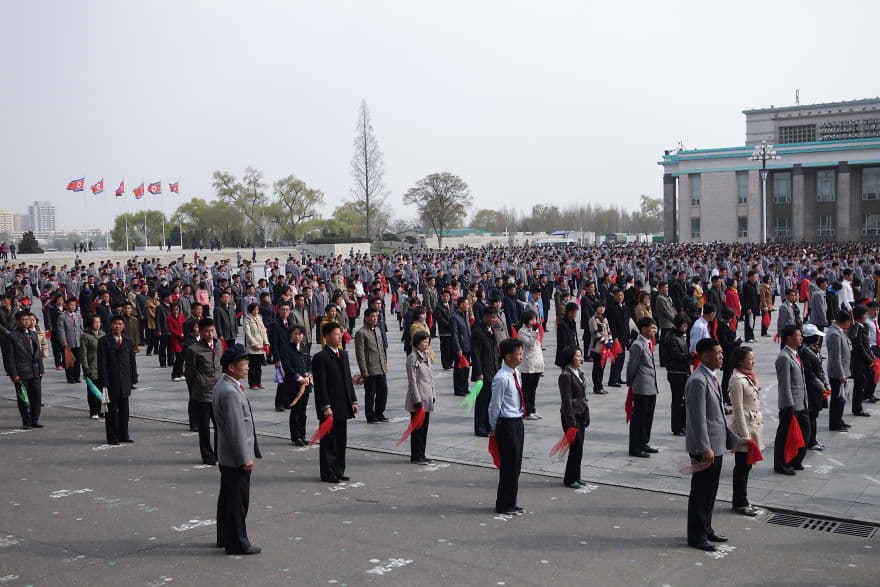 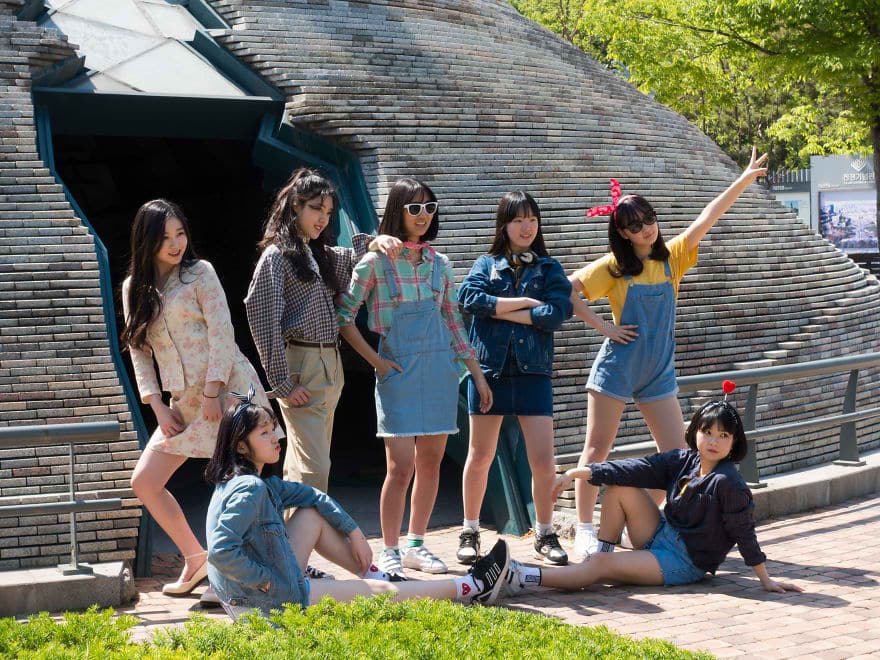 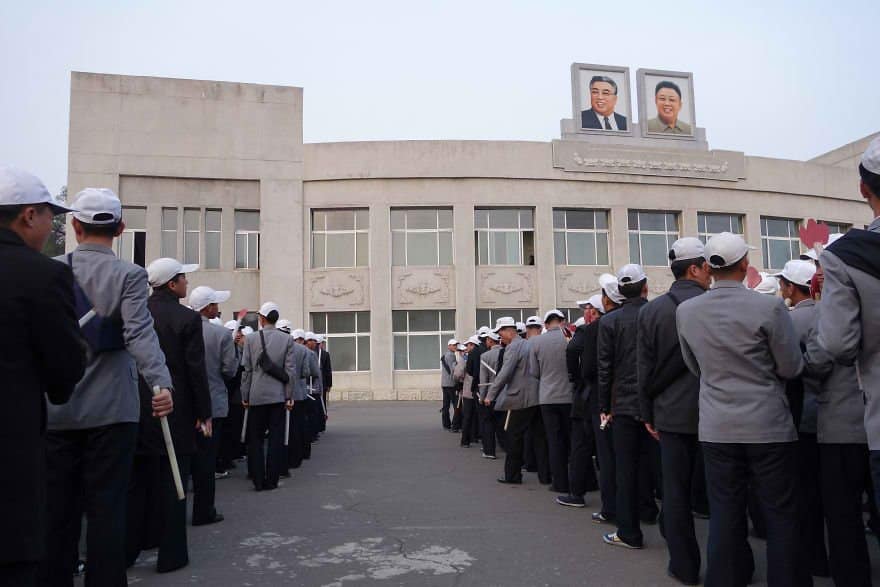 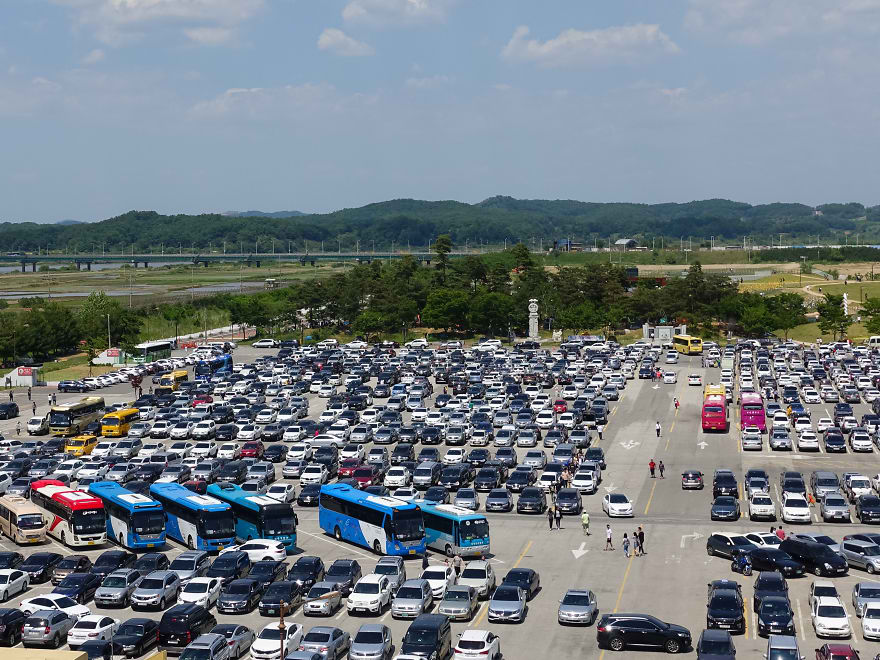 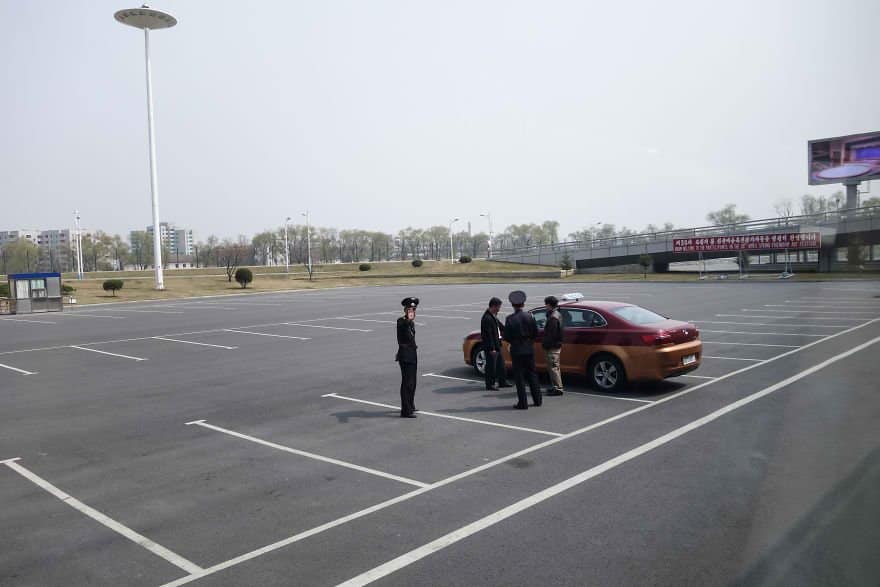 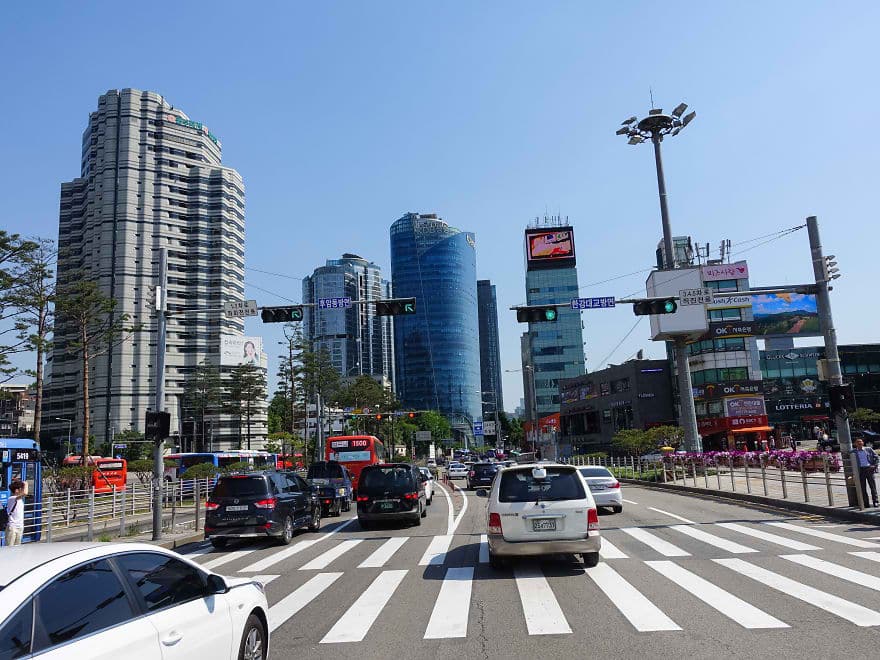 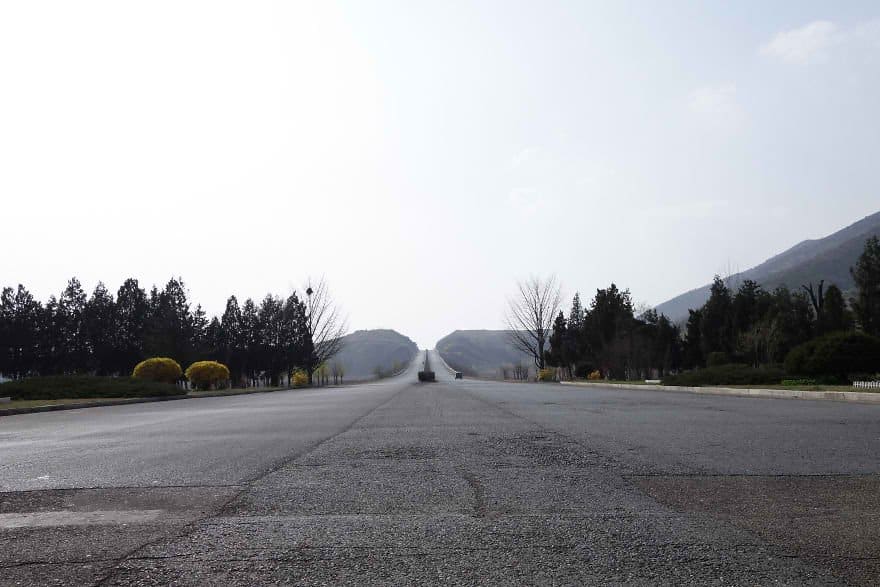 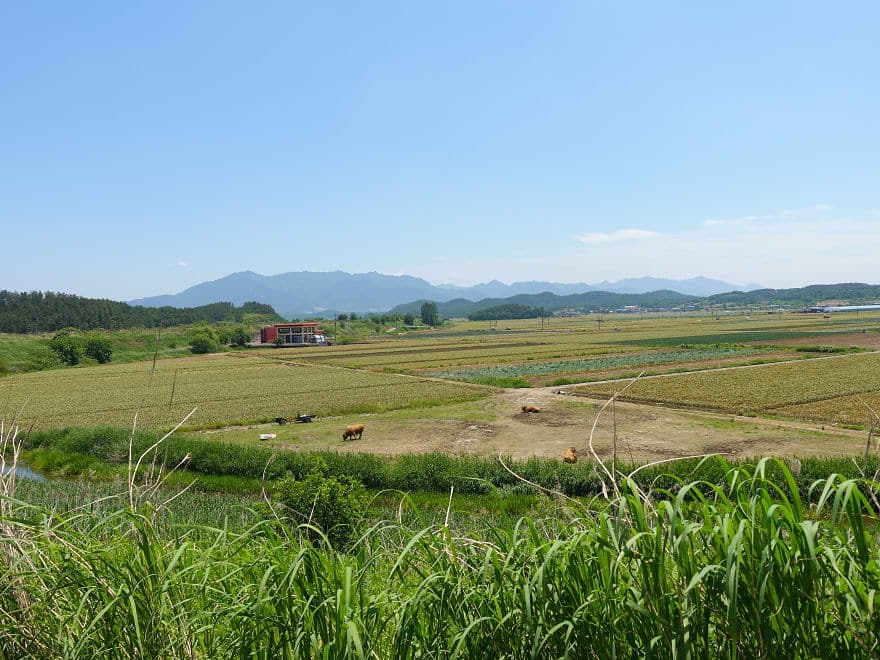 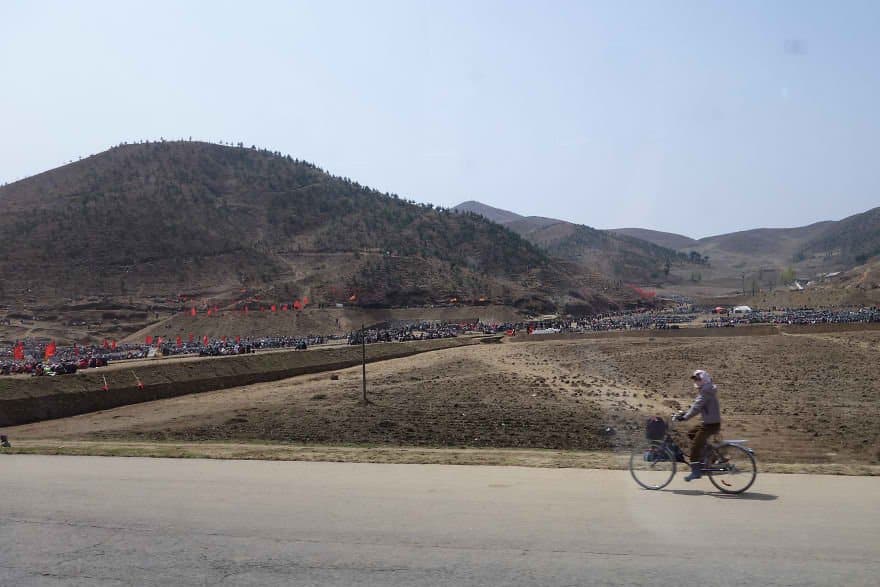 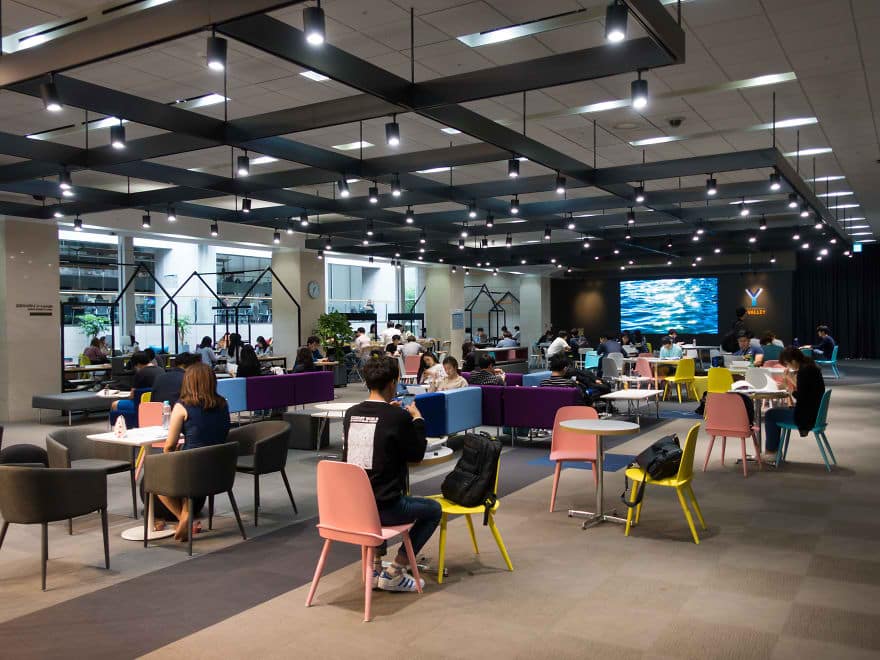 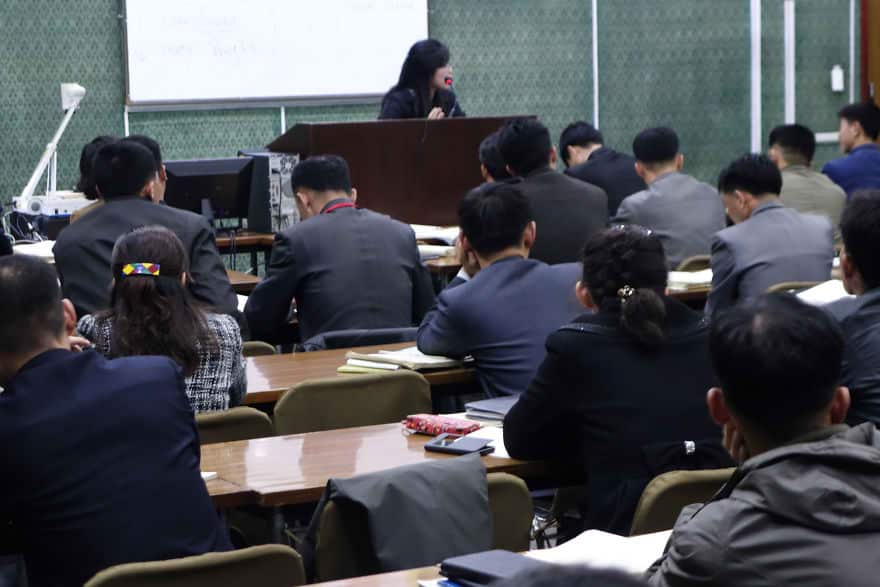 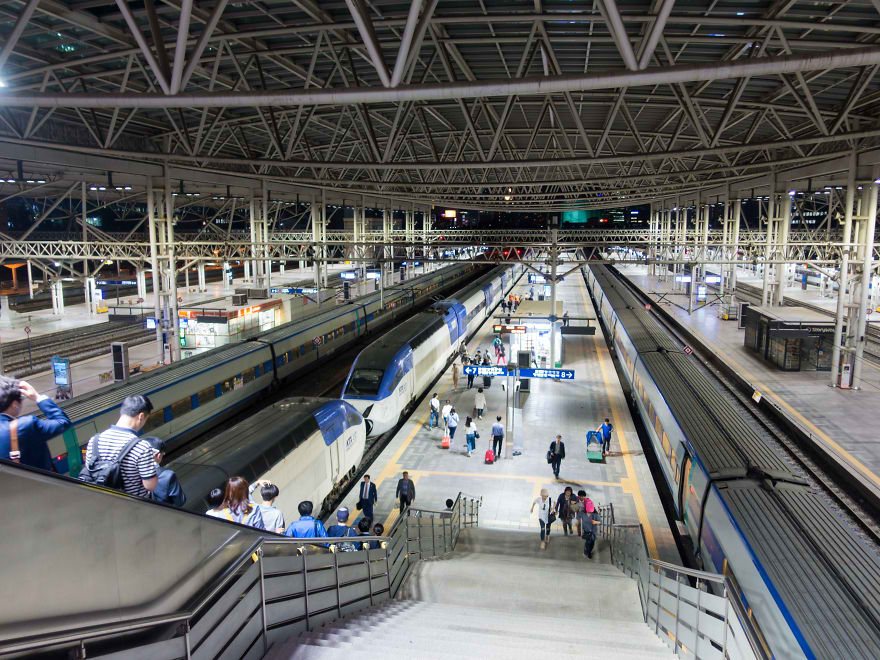 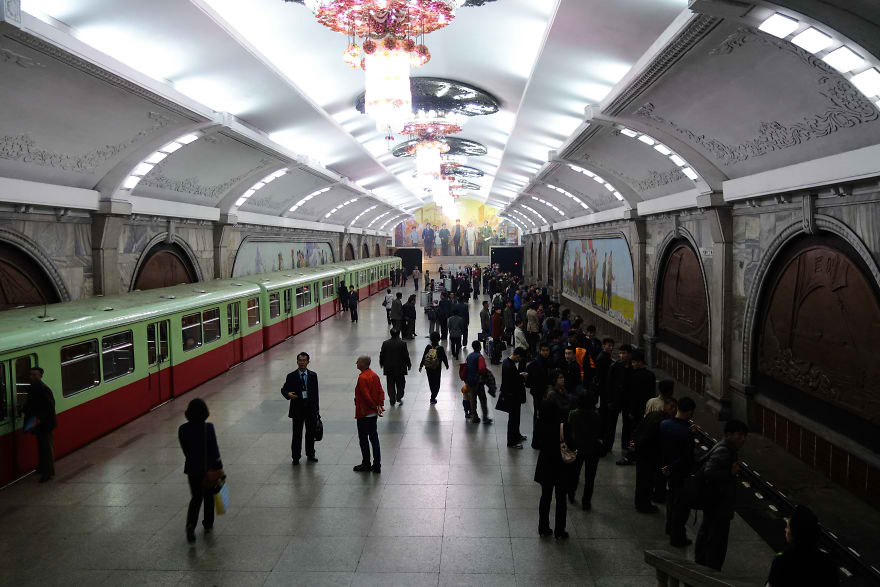