There are times when you are too lazy or can’t bother to wash the beddings but this story of a woman in China might just prompt you to wash those sheets more frequently. The woman, known only as Xu, complained of persistent eye itching, which went on for two years.

Xu had been treating her condition only with over-the-counter-eyedrops, but two weeks ago, the symptoms reportedly worsened. Her eyes became drier and she started to have discharge, making her eyelashes stick together. As a result, she couldn’t open her eyes. Her family decided to bring her to the doctor once and for all, and there it was discovered that she has been harboring parasites on her eyelashes.

Xu was found to have about 100 mites living on her eyelashes. 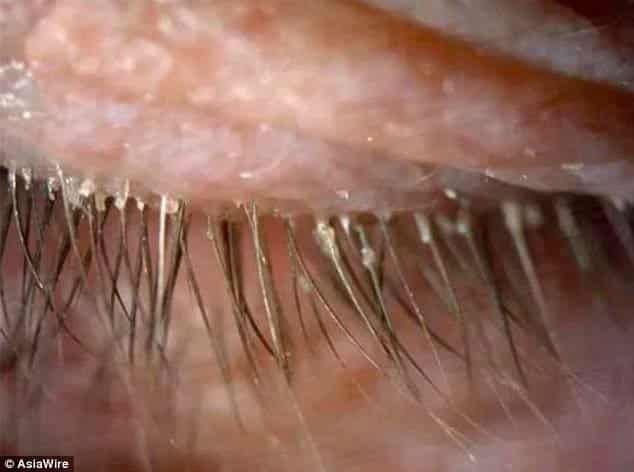 Each eyelash is said to be home to as many as 10 mites. 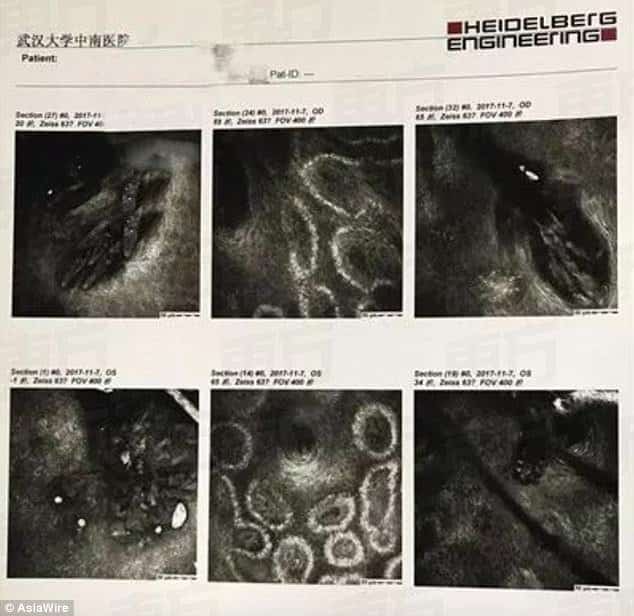 Xu’s diagnoses were conjunctivities and blepharitis, or inflammation of the eyelid. The infection was likely caused by bacteria from the mite’s discharge. The doctor believes that Xu’s condition was due to lack of proper air flow in her room, and most importantly, poor hygiene. The woman reportedly admitted that she hasn’t washed her pillowcases for five years. It’s a nasty way to have an eye condition but the good thing is that Xu already made full recovery after she was given the right medication, reports stated.

It is not known what kind of parasite Xu had on her eyelashes but commonly, mites that reside in human skin are usually of the Demodex species – in particular, Demodex brevis and Demodex folliculorum. One can harbor these parasites and show no symptoms unless there are too many of them or if the person has a weak immune system.

Demodex mites reside in human hair follicles and cause no problems when kept under control. 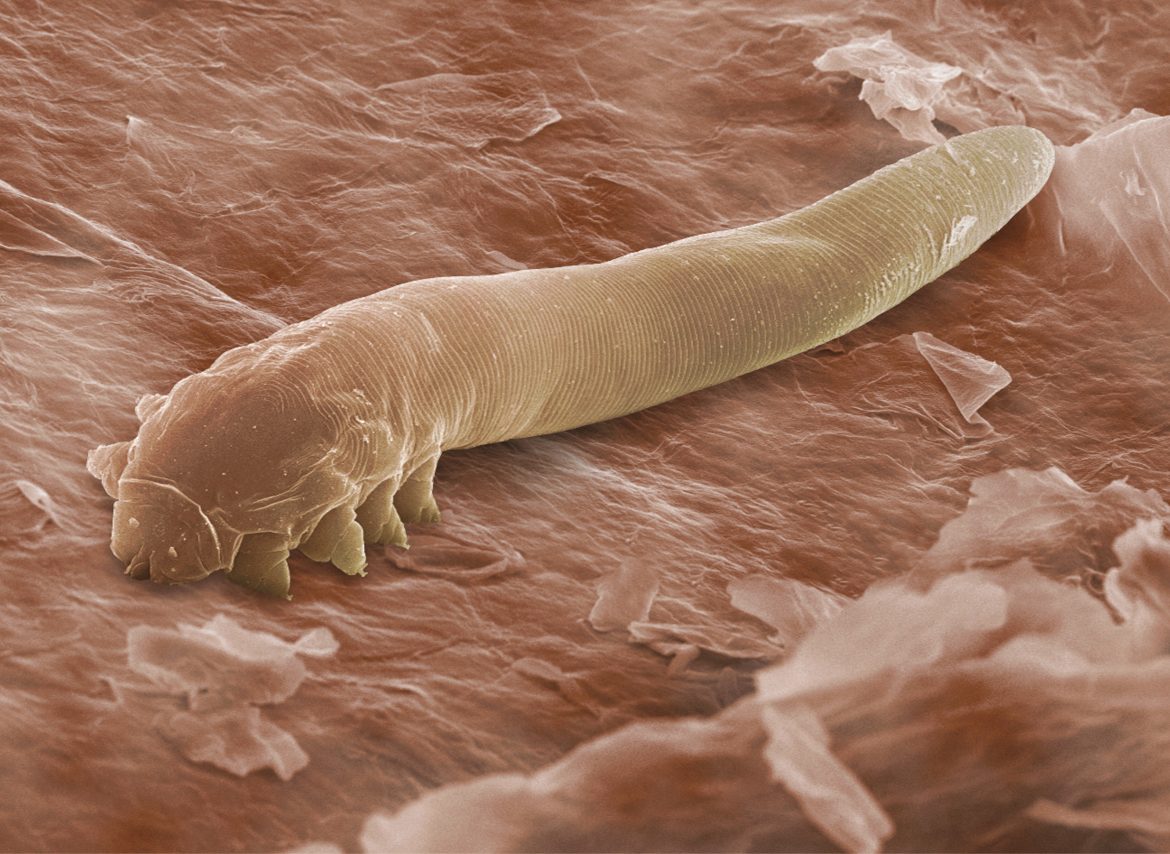 To reduce severe infestation of Demodex mites it is important to observe good personal hygiene. Keeping yourself clean can help keep the mites at bay, and at the same time, keeps your skin healthy. In cases of severe infestation or if the mites cannot be kept under control, it’s best to visit a doctor.