In 1976, filmmaker Jean-Pierre Dutilleux captured on video an isolated tribe’s first interaction with a white man.

Dutilleux, who was also the white man in the film, claims that the Toulambis, a tribe from Papua New Guinea which have never seen modern civilization or technology, allegedly made their first contact with the outside world in the footage.

The tribe, which reportedly remained untouched by the modern society, displayed a wide array of reactions such as fear,tension, fascination, and joy as they explore the unfamiliar.

The captivating video was widely circulated and took the interest of many Internet users. While many were in awe of the incredible footage, many skeptics questioned Dutilleux’ claims. An article in Journal of Pacific History debunks the filmmaker’s assertion pointing out that the territory of the Toulambis had been explored by at least six patrols between 1929 and 1972, based on colonial archives.

Watch the fascinating encounter below.

Can you imagine living the way they live even for a day? 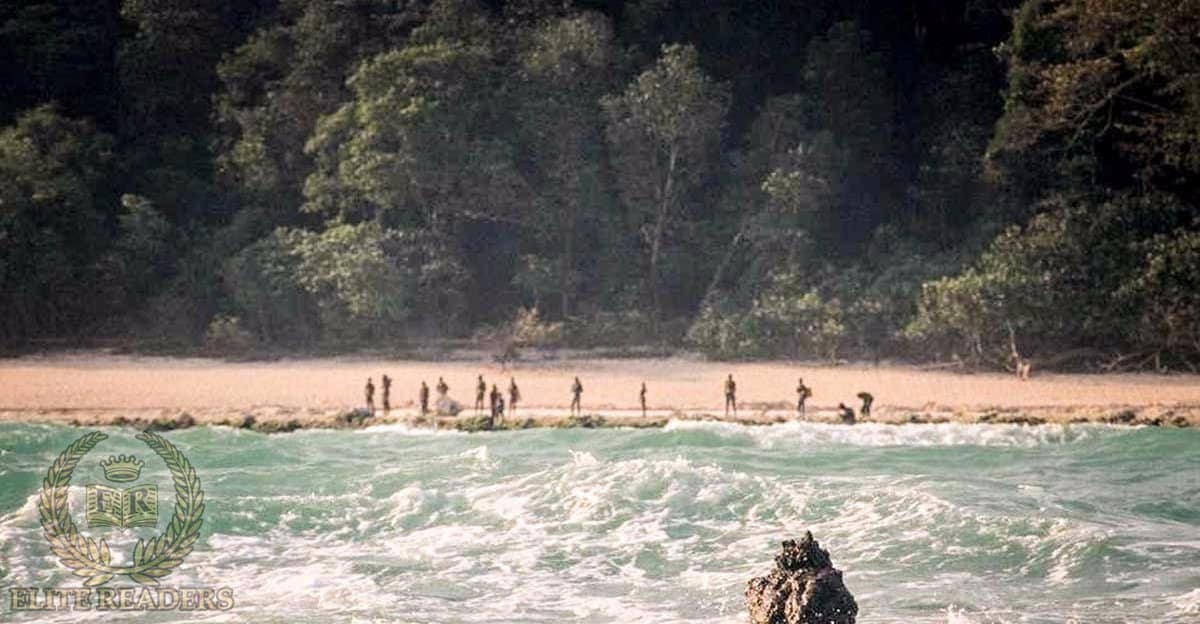