A lot of women have struggled with insecurities involving their body shape. The media has always portrayed that skinny women are prettier and are always the ones worthy to land on magazine covers and spreads. However, in this modern age, women have become more empowered and confident about their bodies, that they have come to realize and accept that being skinny doesn’t always mean being pretty. One of the best examples of how beauty doesn’t mean being too thin is English model Iskra Lawrence.

Iskra was born on Sept. 11, 1990 in Wolverhampton in England. She models for Aerie, a clothing brand under American Eagle Outfitters. She is not the usual size 0 models that people are used to seeing on the runway. At the same time, she is unlike the gorgeous plus size models that are gaining recognition nowadays. Still, Iskra Lawrence has this unique body type that people don’t often see on magazine covers.

Iskra Lawrence may not be stick thin, but she rocks her curves. 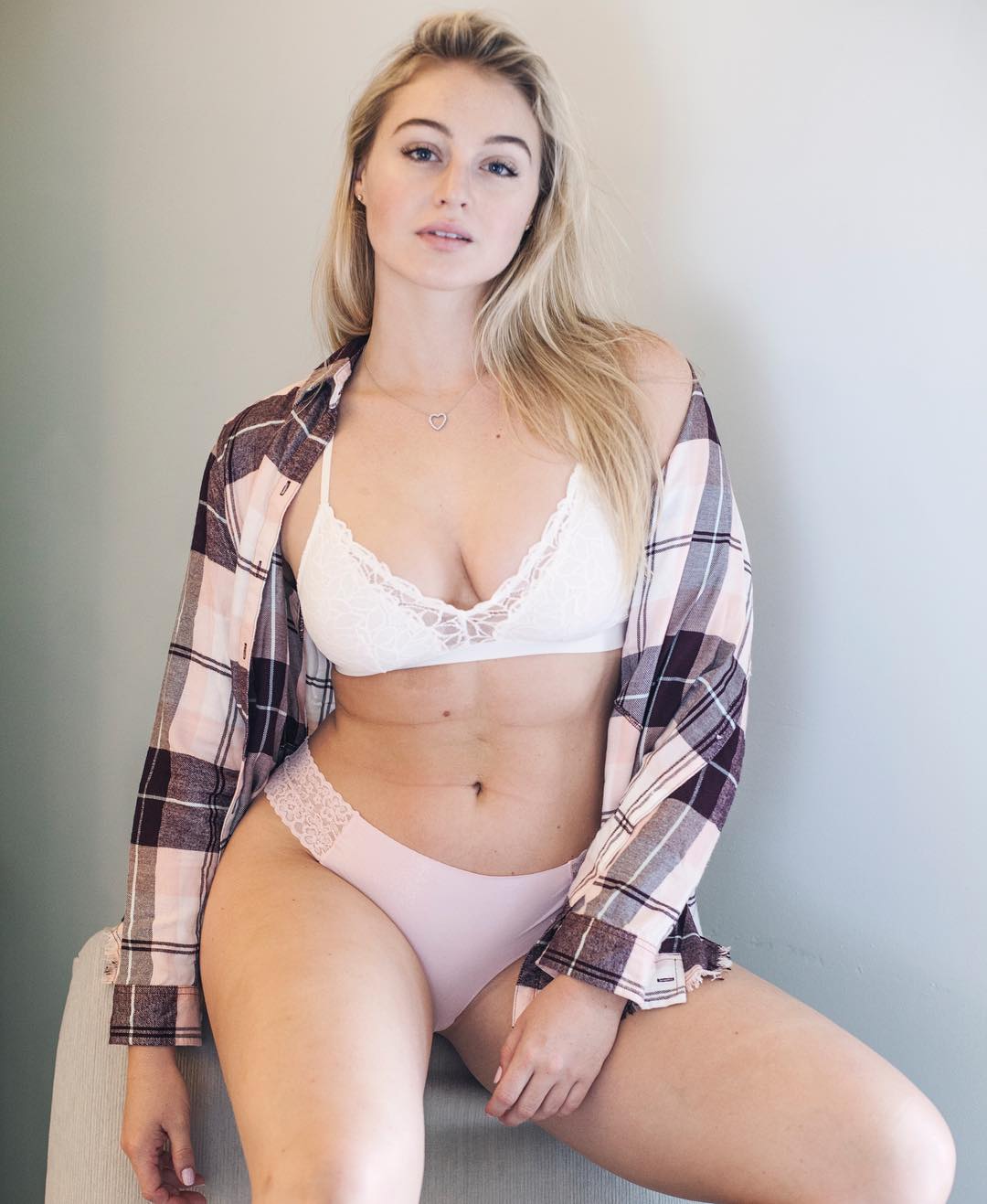 Better than any regular skinny models you see. 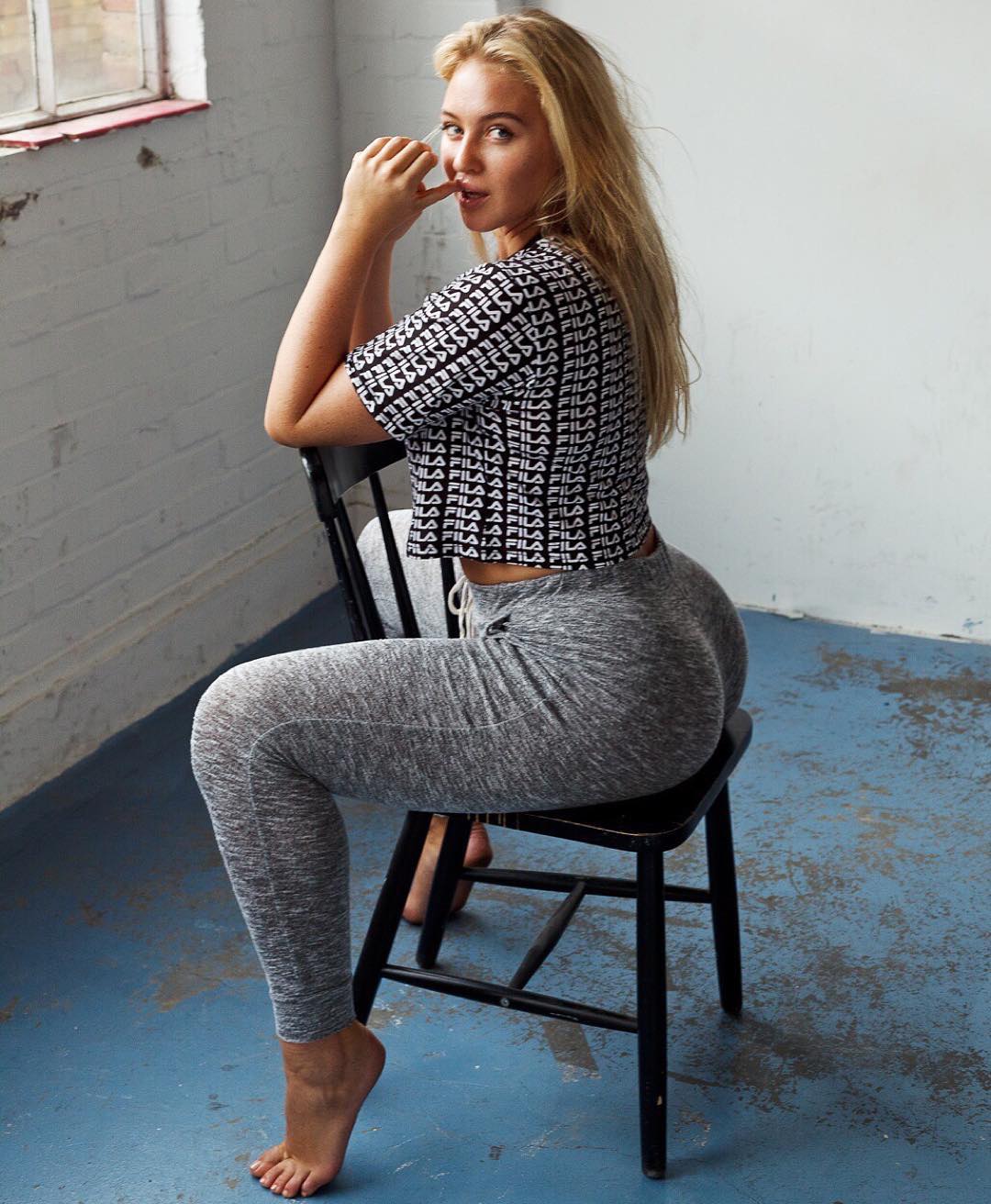 She motivates a lot of ladies to be more comfortable… 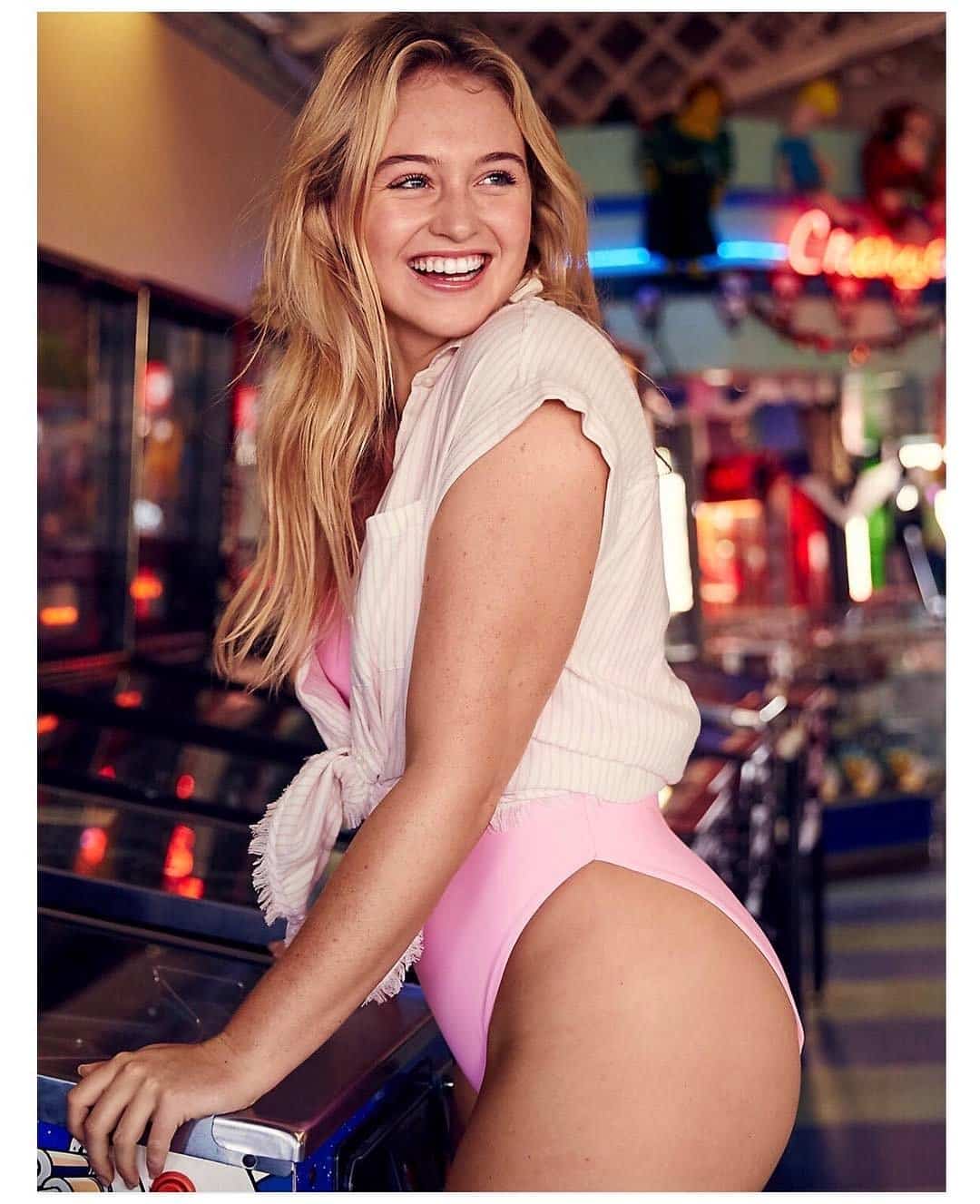 With whatever body shape they have. 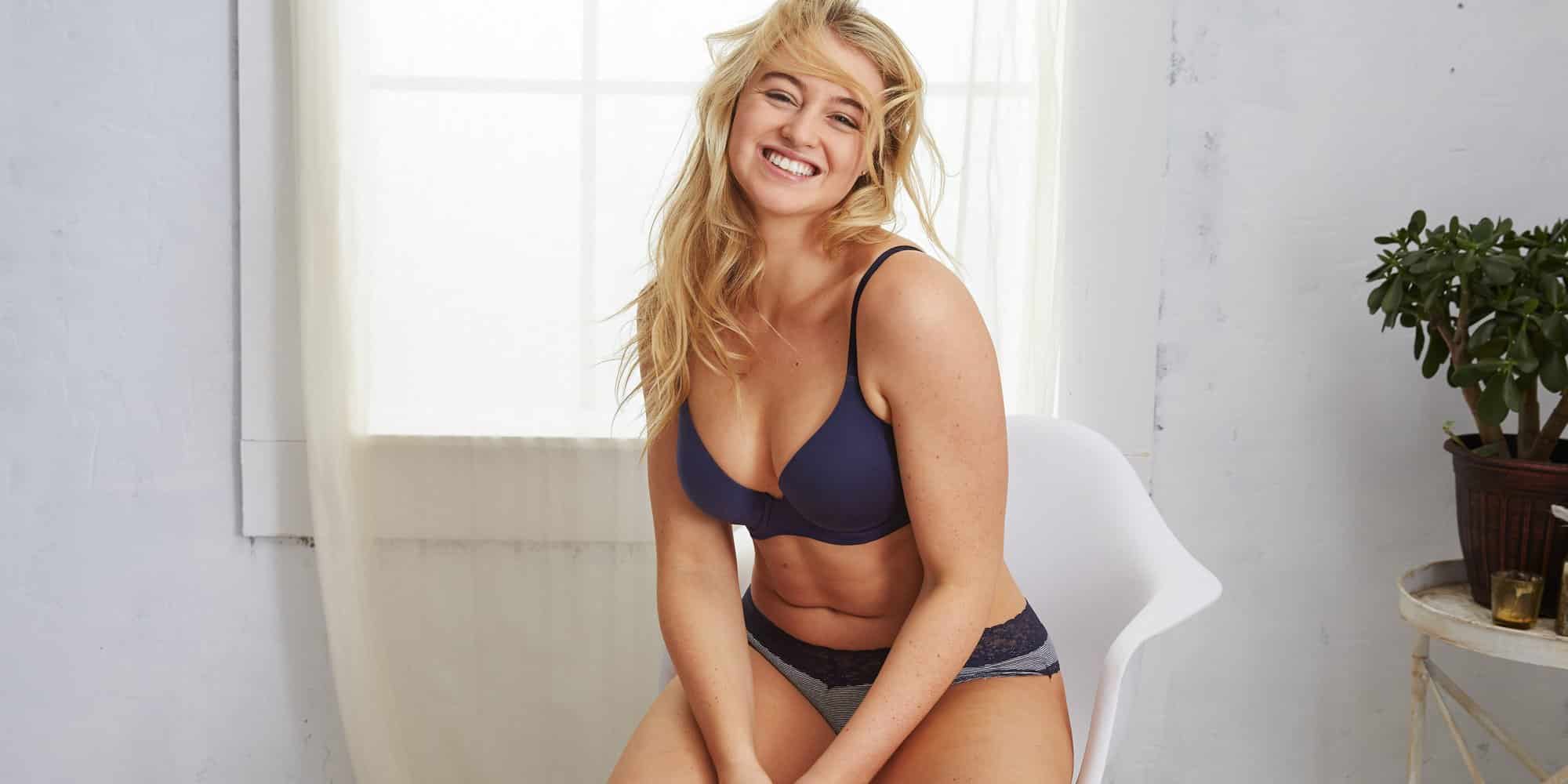 She keeps it real for her more than three million followers on Instagram. 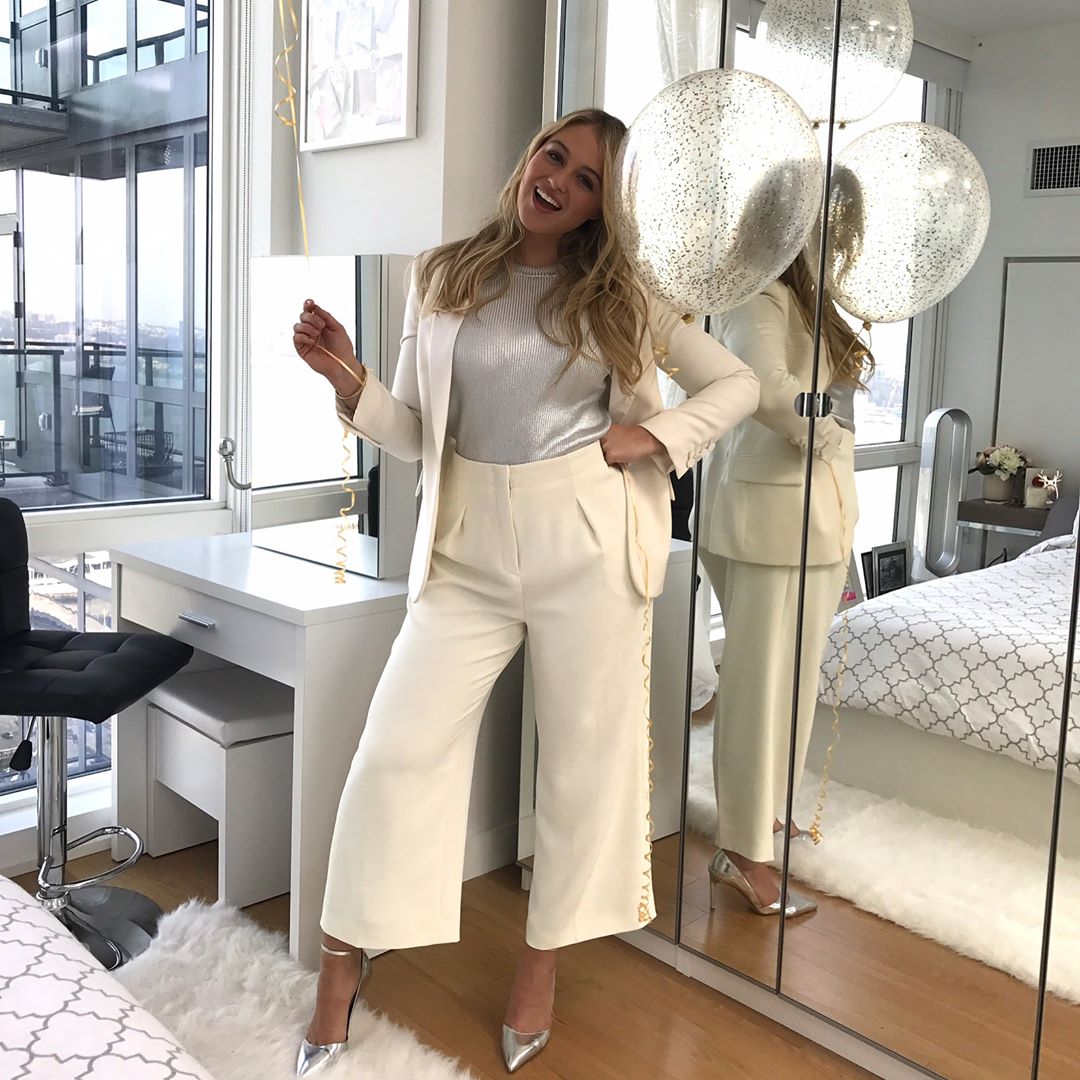 Besides being a model, she’s also a fitness inspiration. 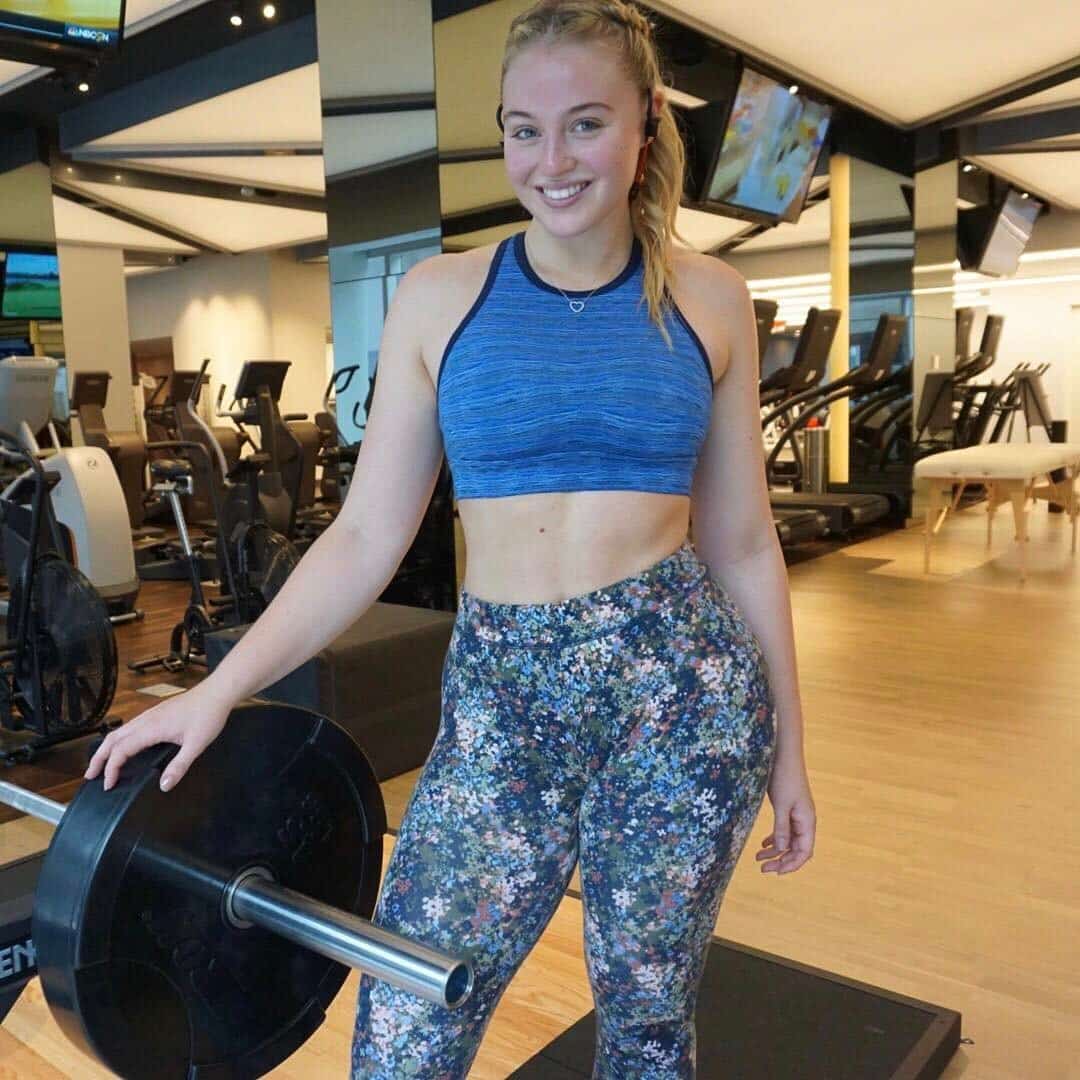 Iskra Lawrence posts videos of her workouts on social media for everyone to see. She also shares natural pictures and glamour shots just to prove that beauty comes in all shapes, sizes and forms.

She also encourages her fans to live a healthy lifestyle… 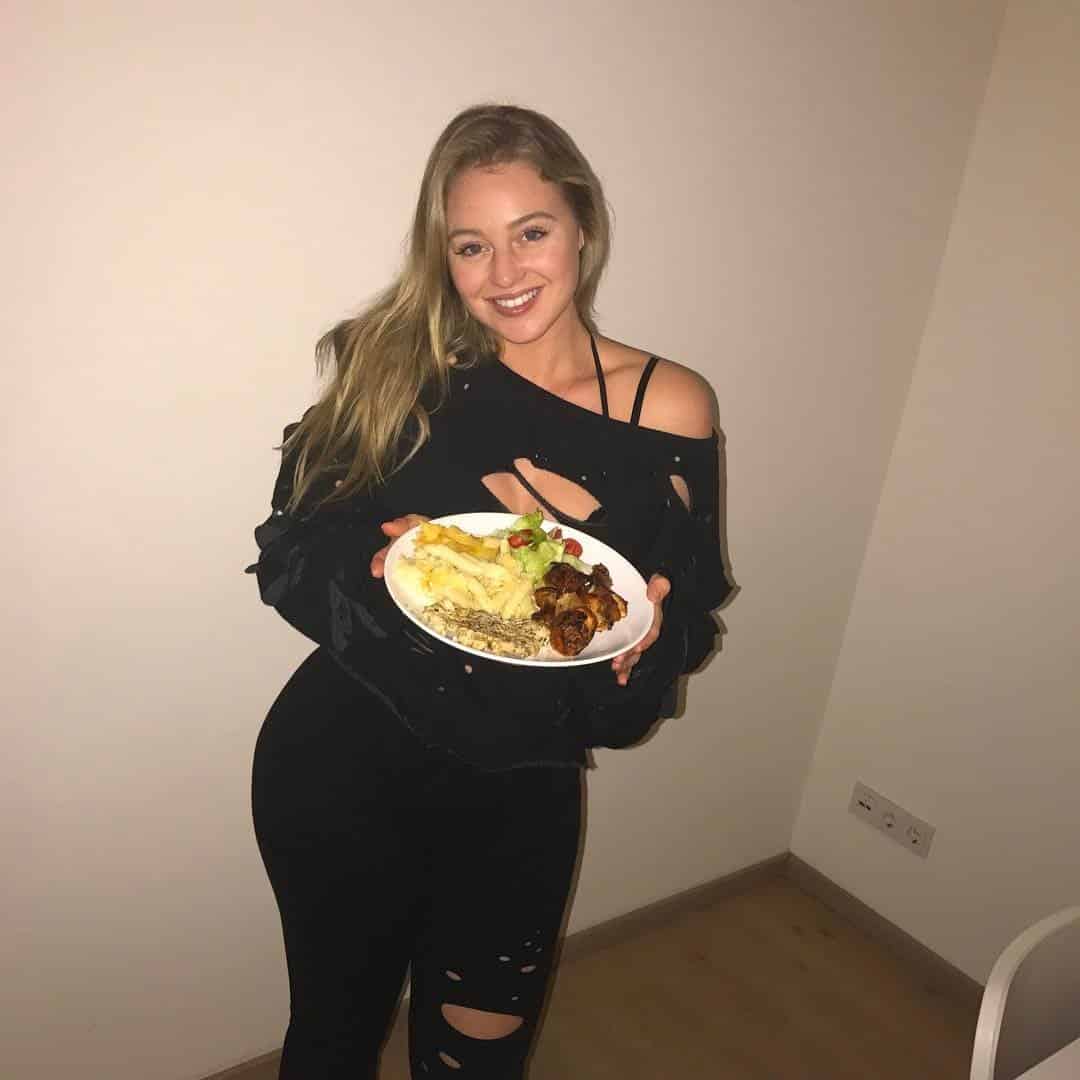 But still enjoy snacks from time to time without hesitation. 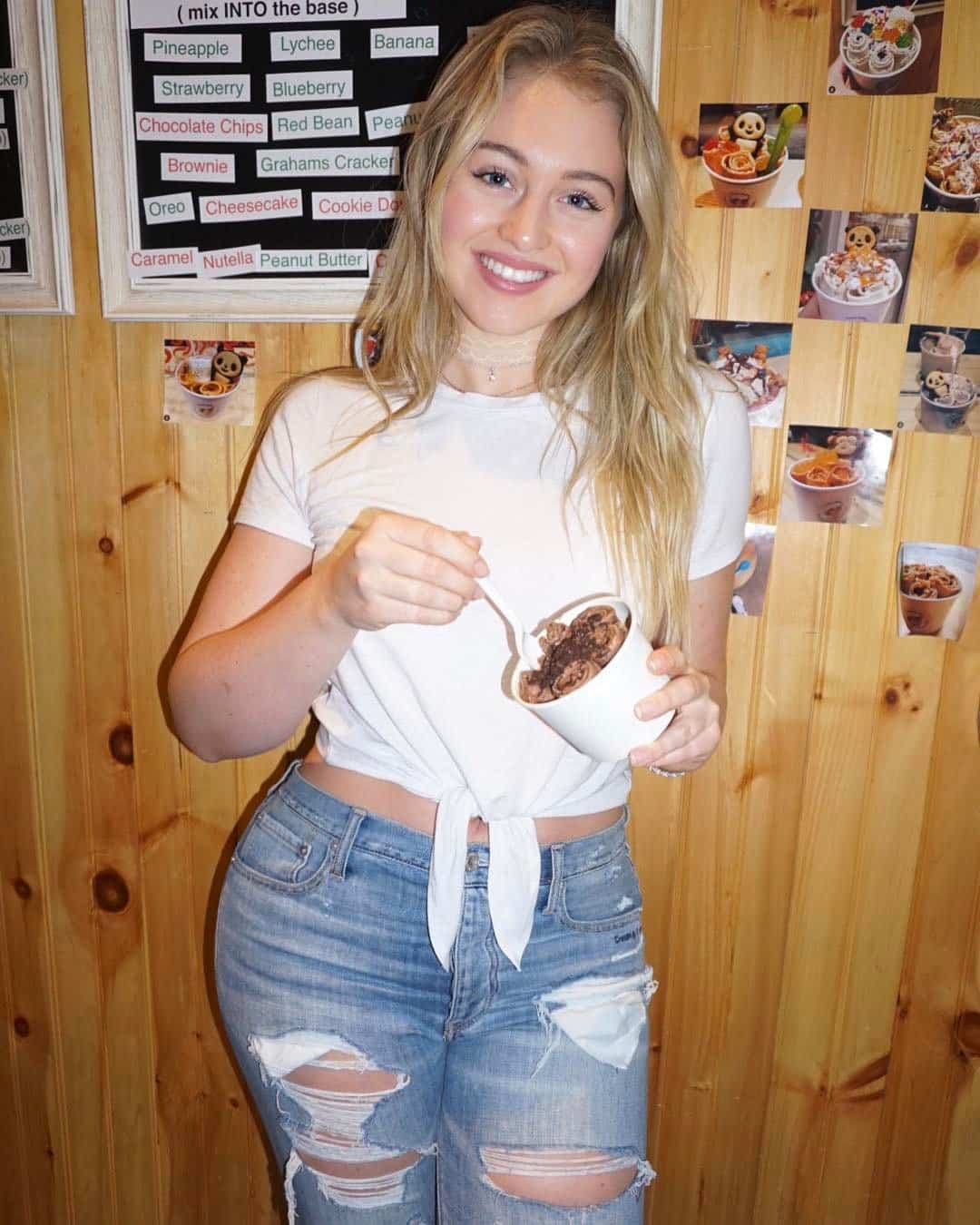 Iskra was the founder and managing editor of Runway Riot, a website intended for women of all shapes and sizes, especially those who may be insecure about their body type. 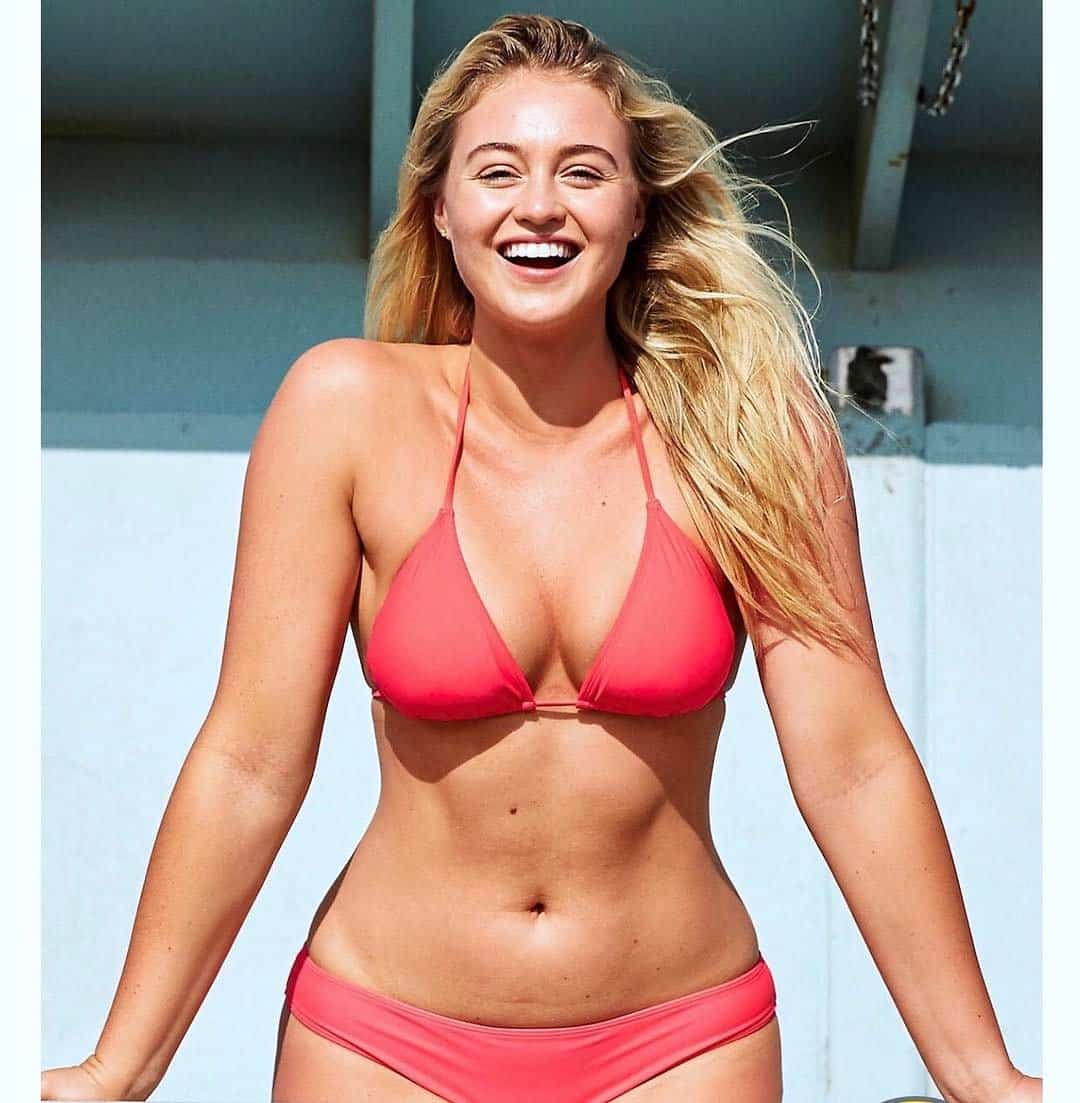 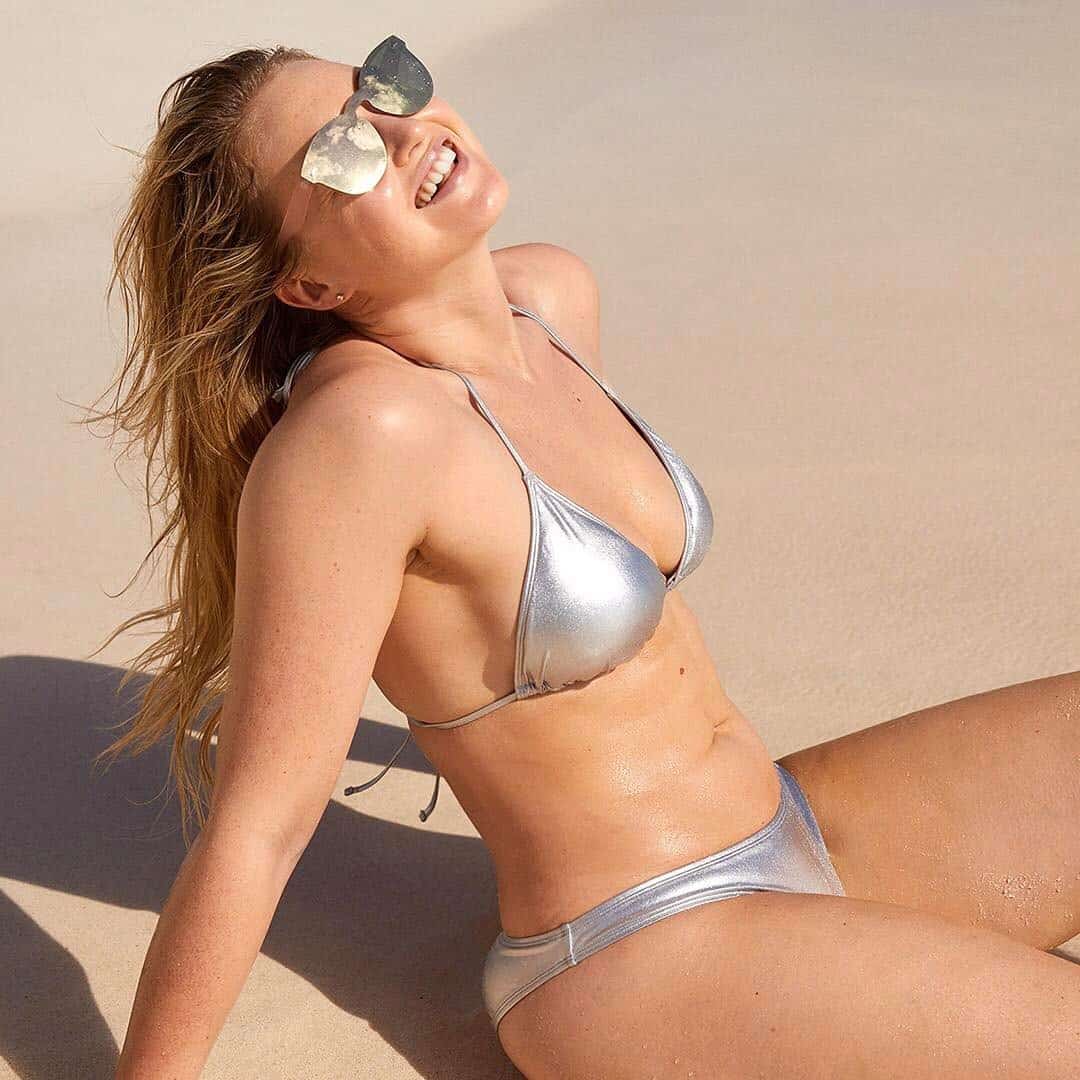 She became the founder and managing editor of a website called Runway Riot. 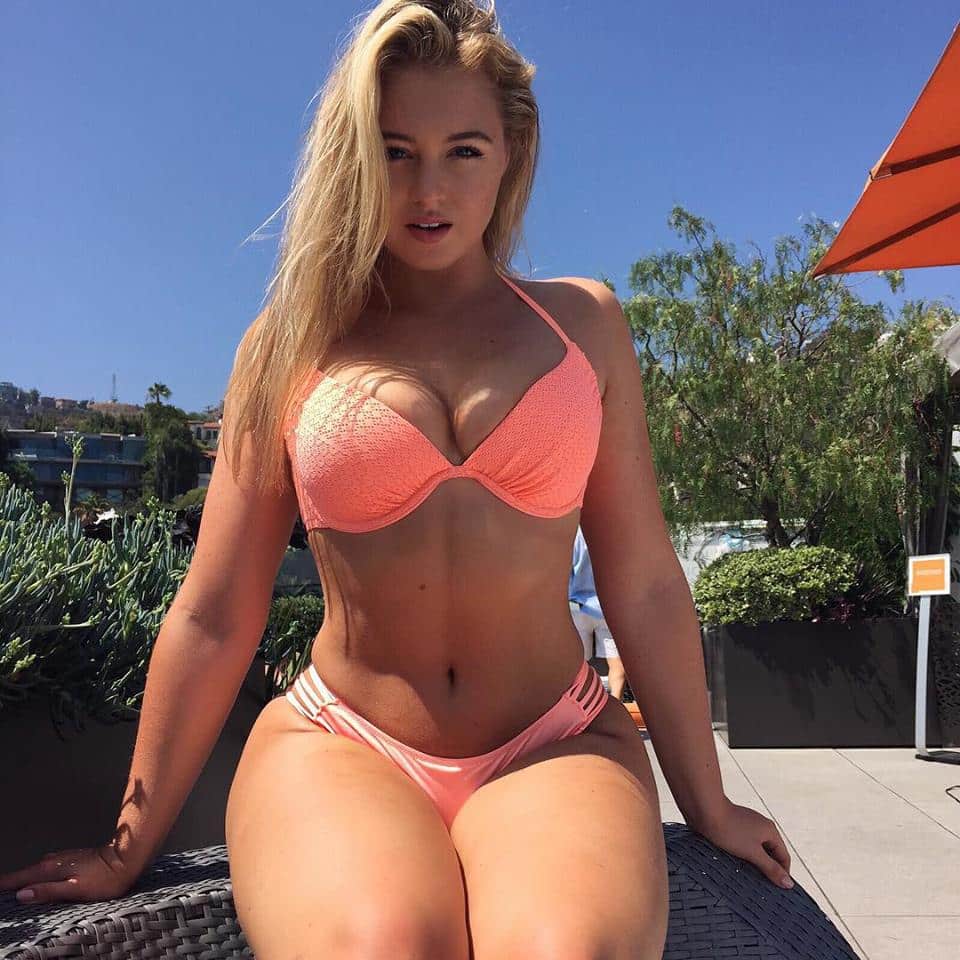 It’s a platform for women of all shapes and sizes to learn about fashion and glamour. 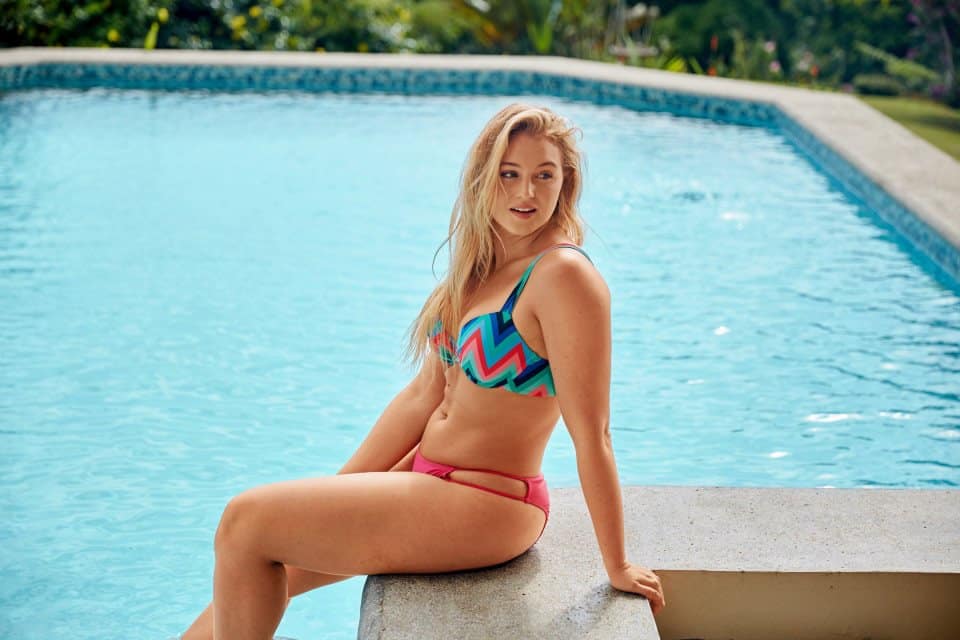 It also offers advice and tips for girls who may be dealing with insecurities. 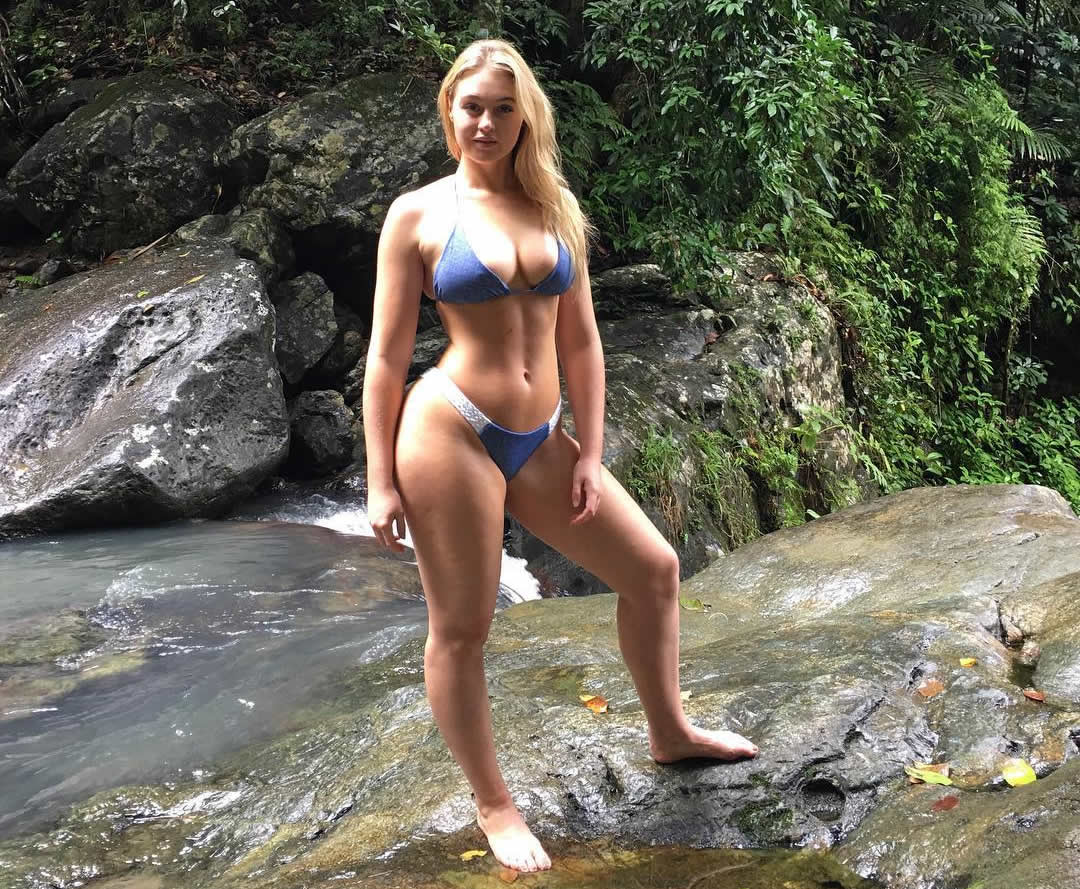 ‘Instead of worrying about if someone prefers you being skinny, or thick or curvy etc. just remember that you are beautiful because you’re you.’ 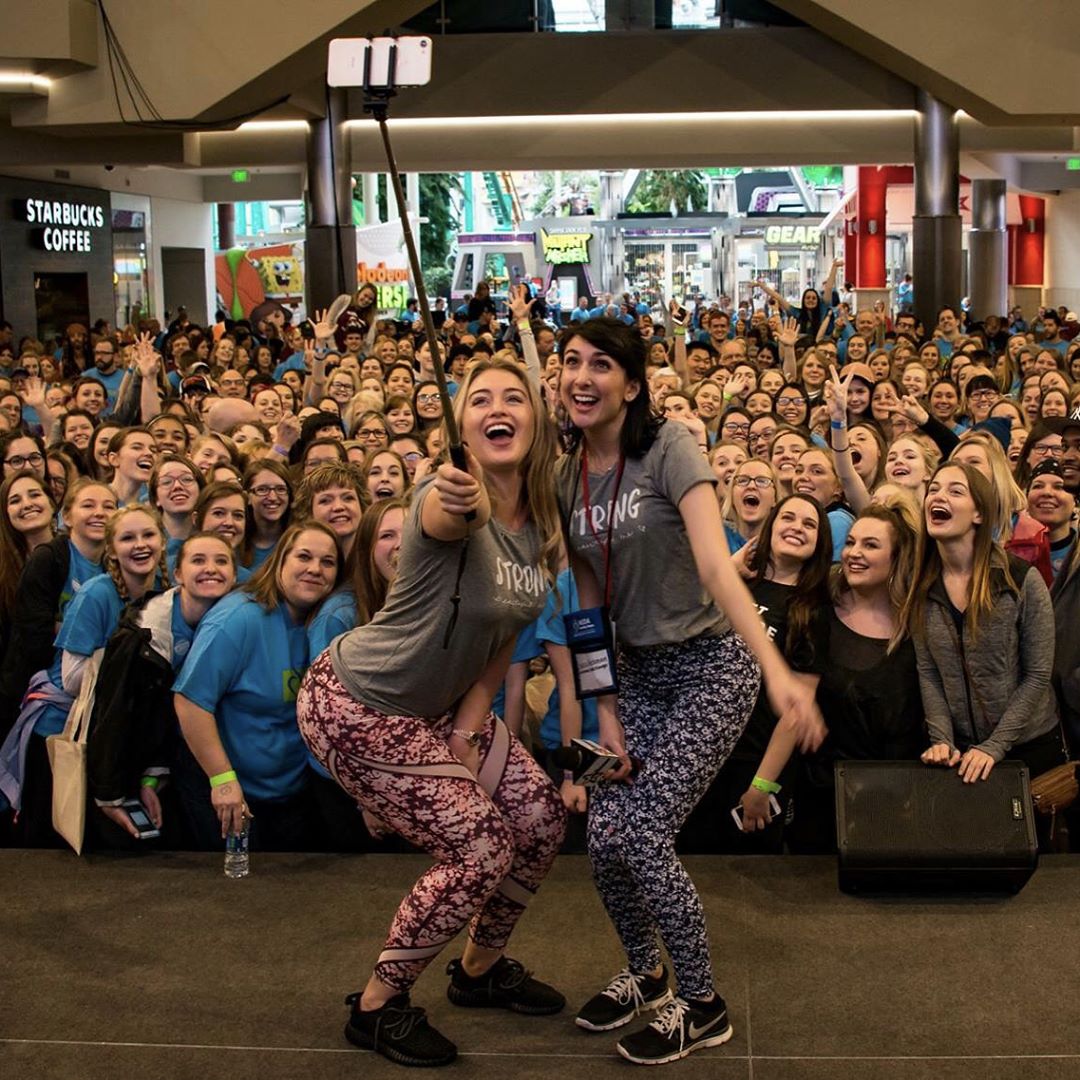 Iskra had her share of negative comments from critics but she handled it with poise saying that “I am Iskra and I know I’m special for more reasons than just what I look like.

Iskra became popular on social media for her #30secondtransformation photo. 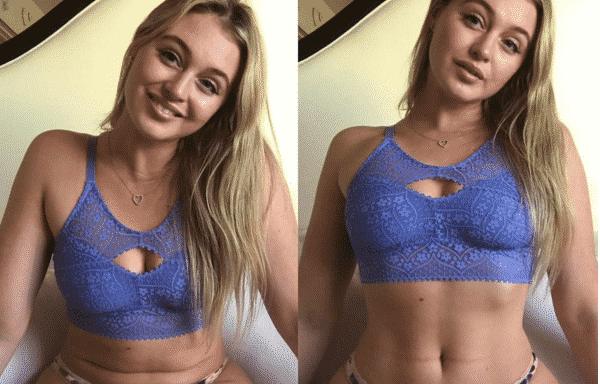 Besides becoming a motivation for girls with insecurities, Iskra became popular on social media for her #30secondtransformation photo, in which she shows how pictures on social media look when they are posed vs. candid.

Check out more of Iskra on her official Instagram page. 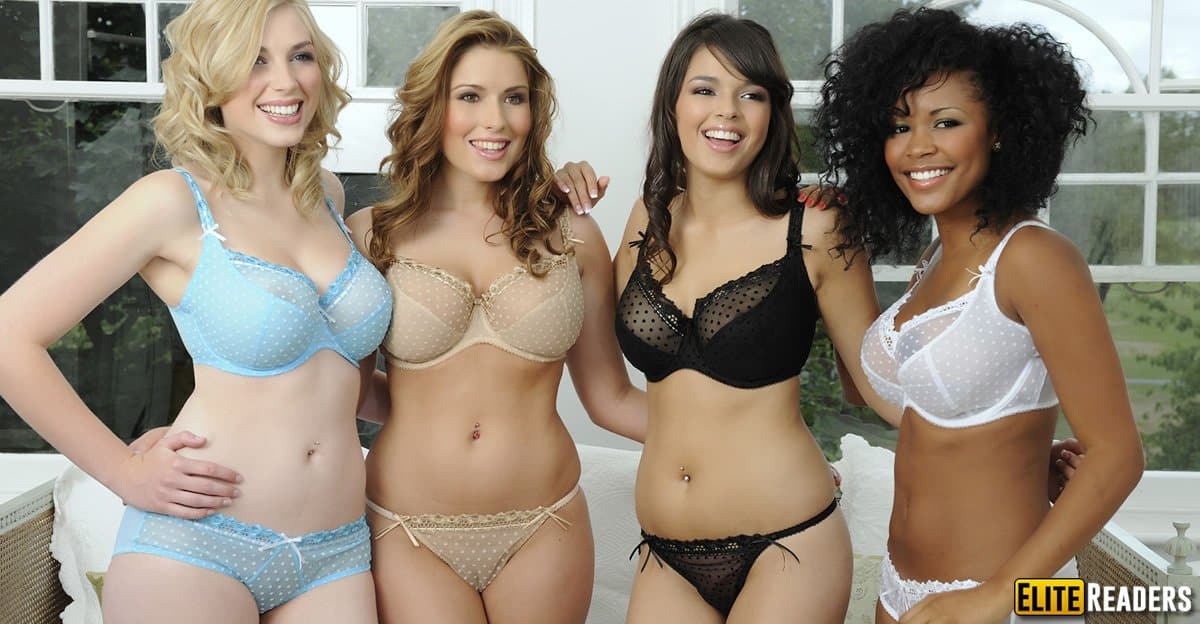