Exactly a year before the horrific attacks done by members of the terrorist group Islamic State of Iraq and Syria (ISIS) group in Paris, Theodore Shoebat — who describes himself as a “Christian militant, apologist, writer, speaker, crusader” — wrote a feature that may now be viewed as a foreshadowing of the massacre of innocent civilians.

The feature he wrote has a pretty straightforward title: “ISIS declares war on the Vatican, and Says, ‘Muslims will be at war with the Roman Christians.'” 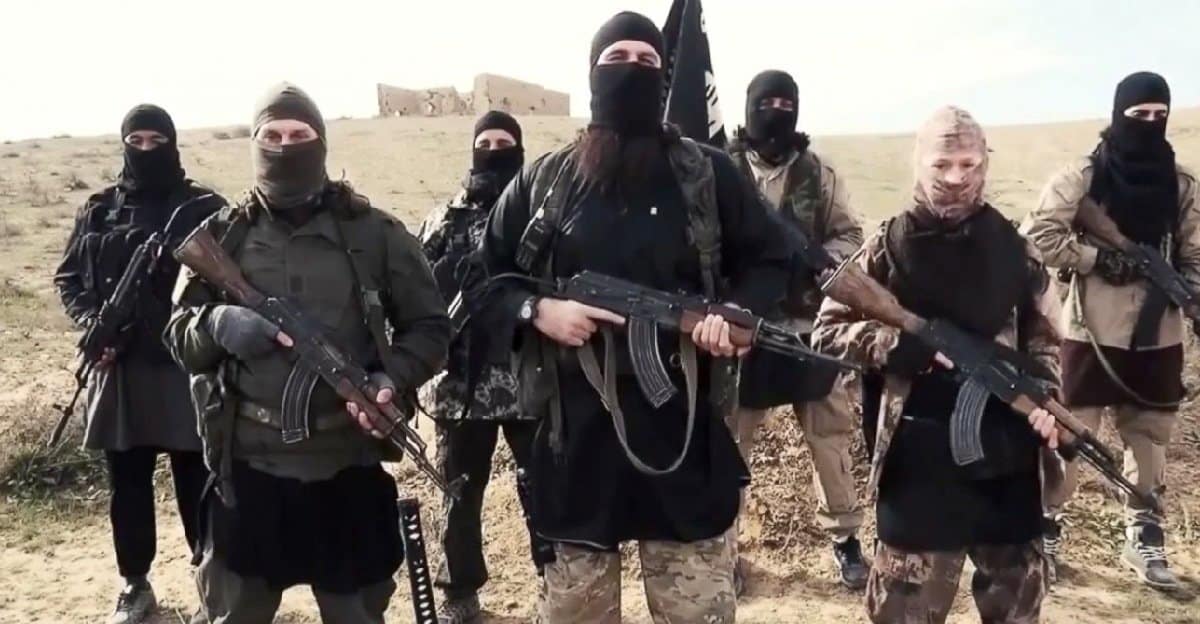 Here’s the ISIS manifesto that supposedly contains the mandate of an ISIS spokesman named Shaykh Abū Muhammad al-‘Adnānī ash-Shāmī. Below are his words:

O soldiers of the Islam- ic State, be ready for the final campaign of the crusaders. Yes, by Allah’s will, it will be the final one. Thereafter, we will raid them by Allah’s per- mission and they will not raid us… And so we promise you (crusaders) by Allah’s permission that this campaign will be your final campaign. It will be broken and defeated, just as all your previous campaigns were broken and defeated, except that this time we will raid you thereafter, and you will never raid us. 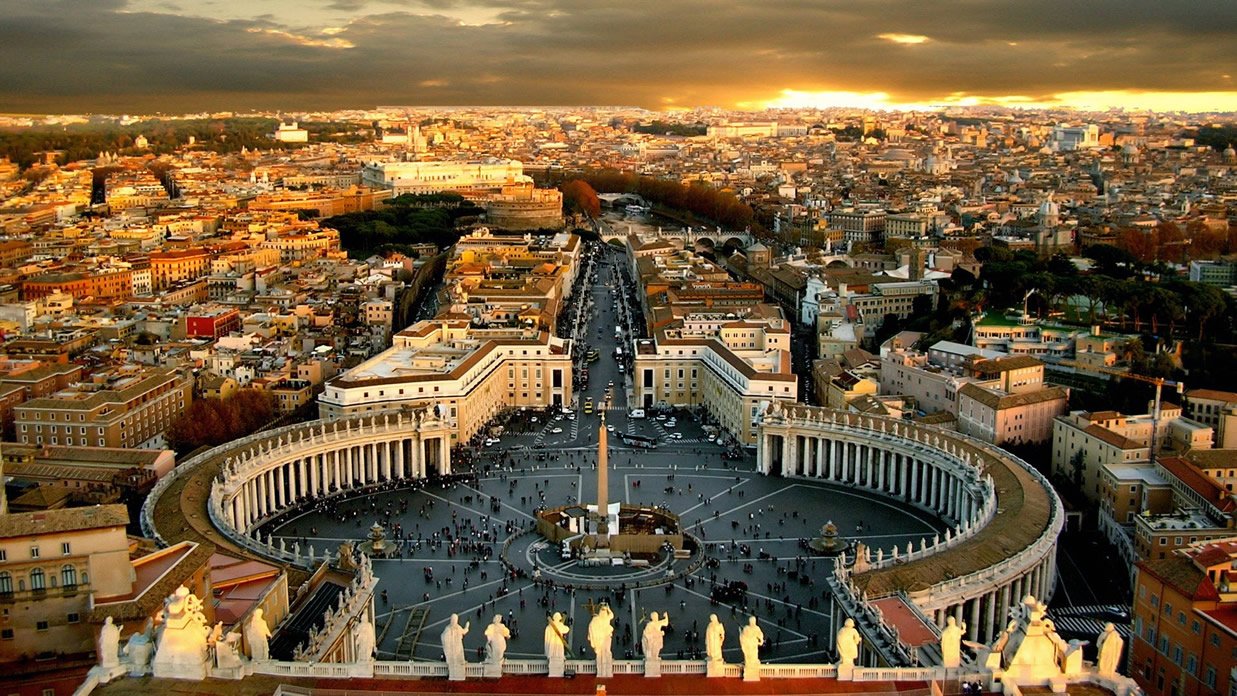 We will conquer your Rome, break your crosses, and enslave your women, by the permission of Allah, the Exalted. This is His promise to us; He is glorified and He does not fail in His promise. If we do not reach that time, then our children and grandchildren will reach it, and they will sell your sons as slaves at the slave market

As if that statement wasn’t frightening enough, the spokesman goes on to say: 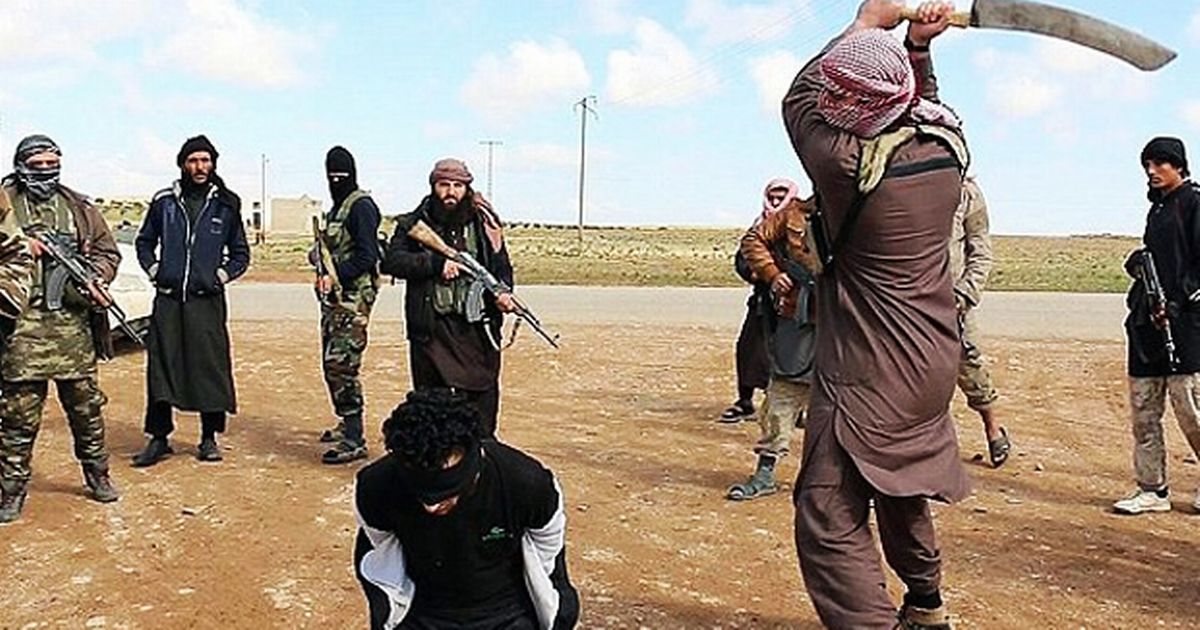 The Muslims will be at war with the Roman Christians. Rome in the Arabic tongue of the Prophet (sallallāhu ‘alayhi wa sallam) refers to the Christians of Europe and their colonies in Shām prior to the conquering of Shām at the hands of the Sahābah. There will be a pause in this war due to a truce or treaty. … Then the Romans will commit treachery by raising the cross and killing a Muslim. This will lead to the continuation of the war between the Muslims and the Romans.

They will demand access to those who enslaved some of them or the former captives themselves who accept- ed Islam so as to fight them. This enslavement will have taken place either before the signing of the truce or after the treachery, and Allah knows best. These events all lead up to the final, greatest, and bloodiest battle – al-Malhamah al- Kubrā – between the Muslims and the Romans prior to the appearance of the Dajjāl and the descent of al-Masīh. This battle ends the era of the Roman Christians, as the Muslims will then advance upon Constantinople and thereafter Rome, to conquer the two cities and raise the flag of the Khilāfah over them.

Muslims all over the world have condemned them. 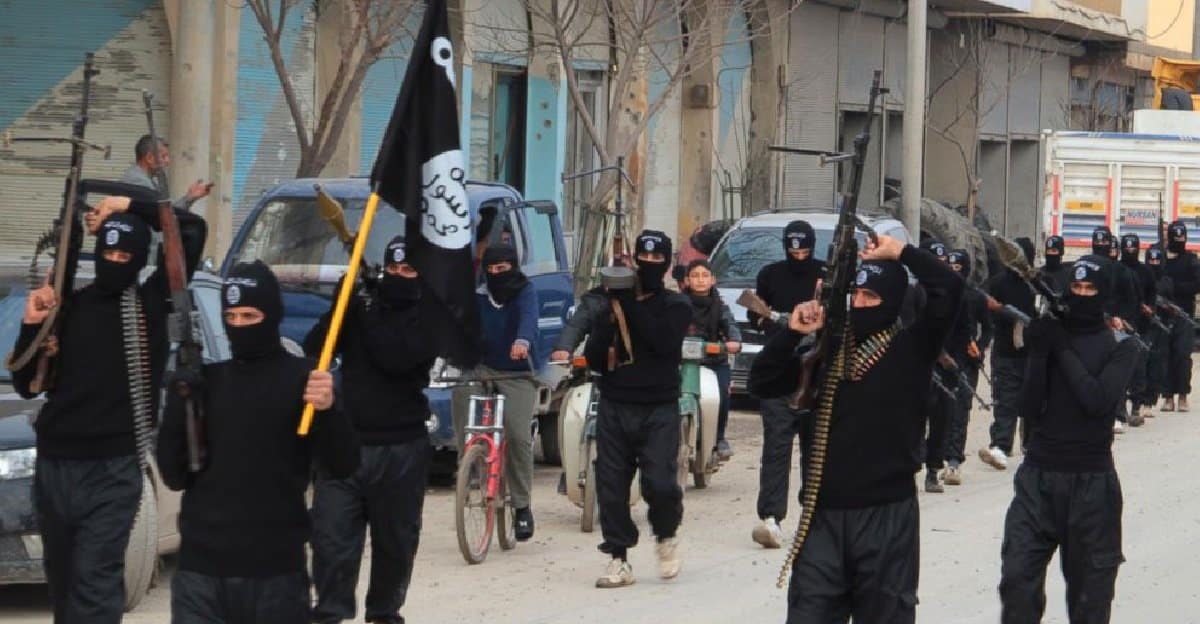 Shoebat pointed out: “Notice how he says the conquest of Rome will happen after they conquer the White House, and notice how he says that they will not rest until they conquer Rome. Again, this places Rome as the major priority of the Muslim expansion. They continue on to say that Rome does not just signify the Vatican or the Italian city, but the Christians of Europe in general, and that after the Muslims defeat them, then they will take the city of Rome.”

Clearly, ISIS is a terrorist group whose mission is to impose their twisted beliefs on the rest of the world. Muslims have condemned them for using the name of Allah to do their terrible deeds. The only way they can be stopped is for the people of the world to unite — regardless of religion — and resist their attempts to sow fear and hatred among us.