To travel is the best way to learn about different cultures and traditions. Aside from seeing beautiful sights and meeting new people, traveling will allow you to taste the flavors of the world.

When traveling, be sure to respect the traditions and beliefs of the locals, especially when it comes to the food in which they take so much pride. It helps to do a bit of research to find out the best practices when dining in a foreign country. Below, we list just a few international eating etiquette rules that can help you the next time you travel. 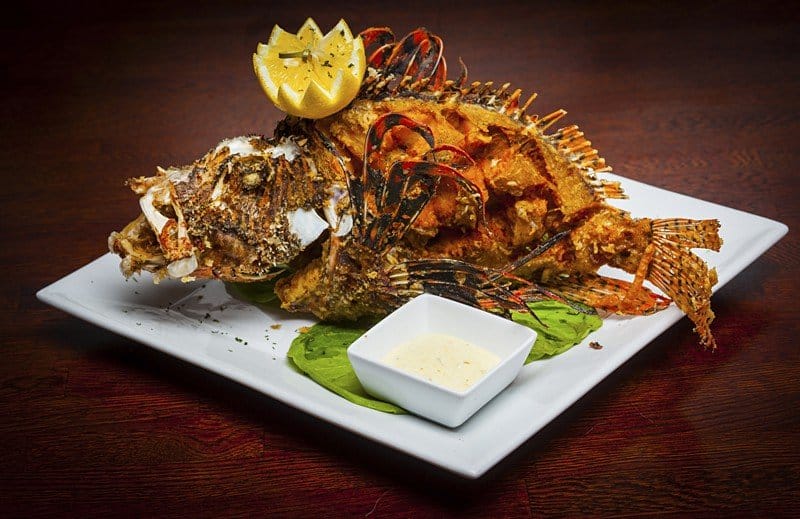 When in China, flipping the fish after eating one side of it is bad luck. This is even more strictly observed in southern China and Hong Kong. The more superstitious people will leave the bottom part of the fish totally untouched, while others will try to pull off the bone to get to the bottom part without having to flip the fish.

2. Japan: Do not stick your chopsticks upright in your rice. 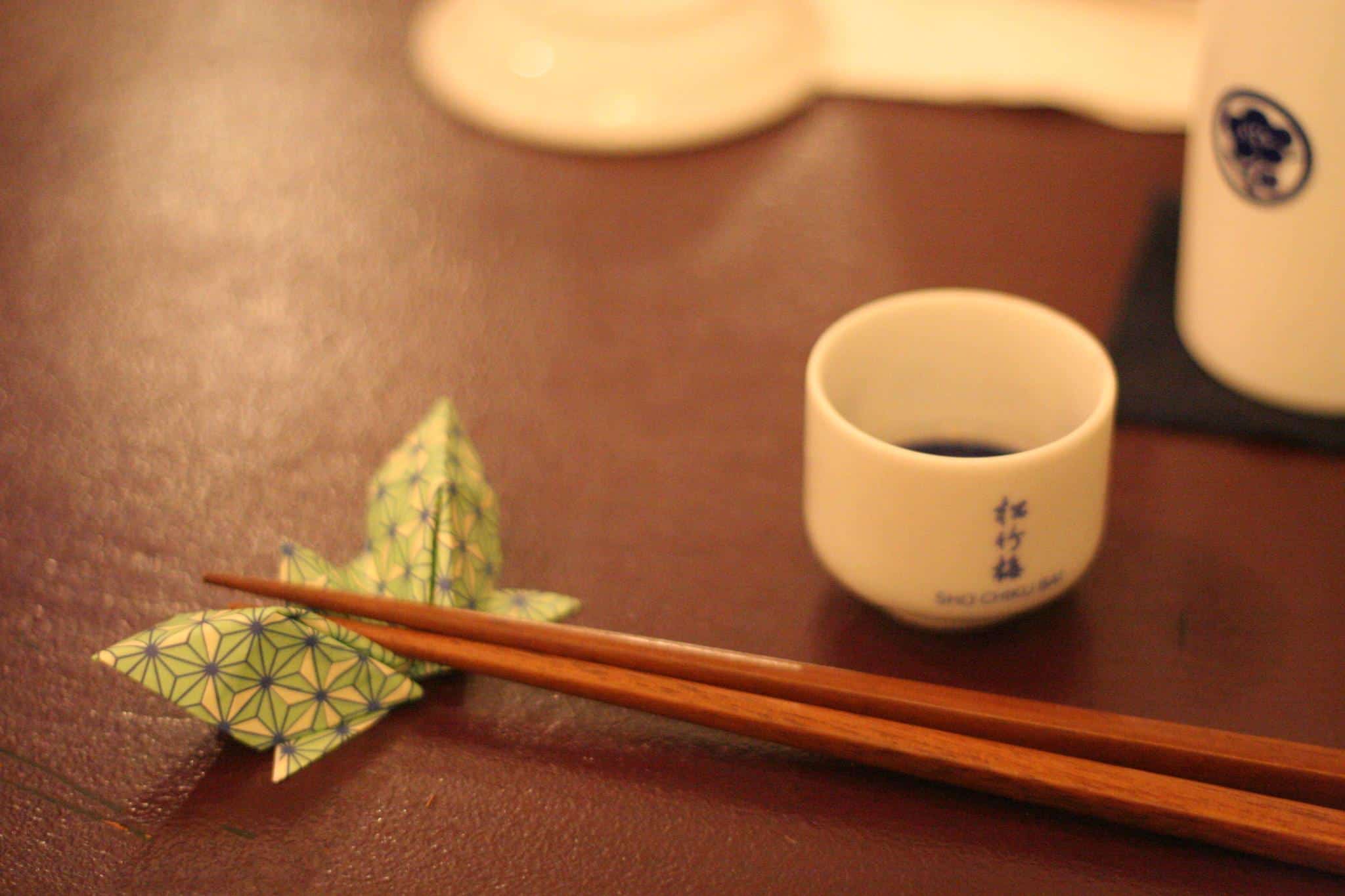 3. Middle East, India, and parts of Africa: Do not eat with your left hand. 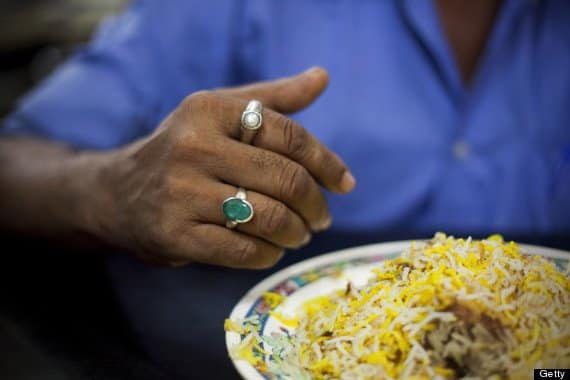 4.Thailand: Do not put food in your mouth using a fork. 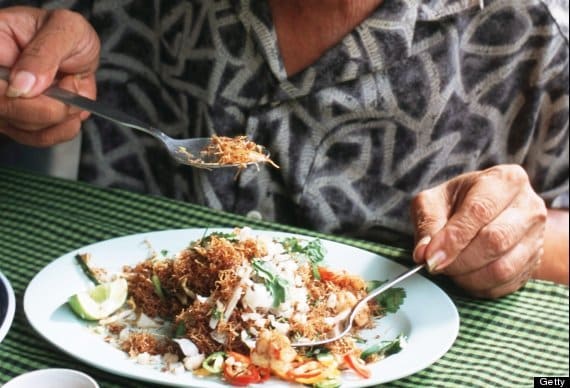 Use the fork to push food onto the spoon when eating a dish with cooked rice in Thailand. There are exceptions though, like with some northern and northeastern Thai dishes that are usually eaten with the hands, or stand-alone items that are not part of a rice meal.

5. Brazil: Do not be careless with your tokens. 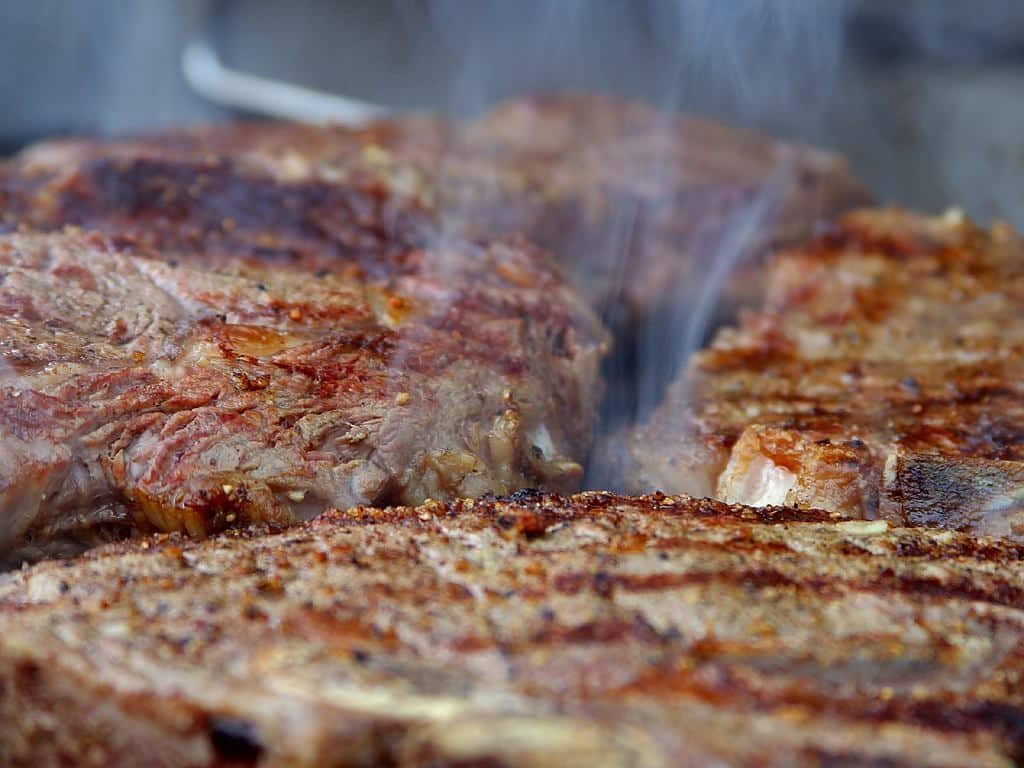 In Brazilian steakhouses, servers make never-ending rounds carrying different cuts of meats. The diners are given tokens that they can use to place their orders. When you see a server carrying something you like, your token, which is placed on the table, should have its green side up. If you don’t want to place any more orders, just flip the token to show the right side.

6. Russia: Do not ever turn down vodka. 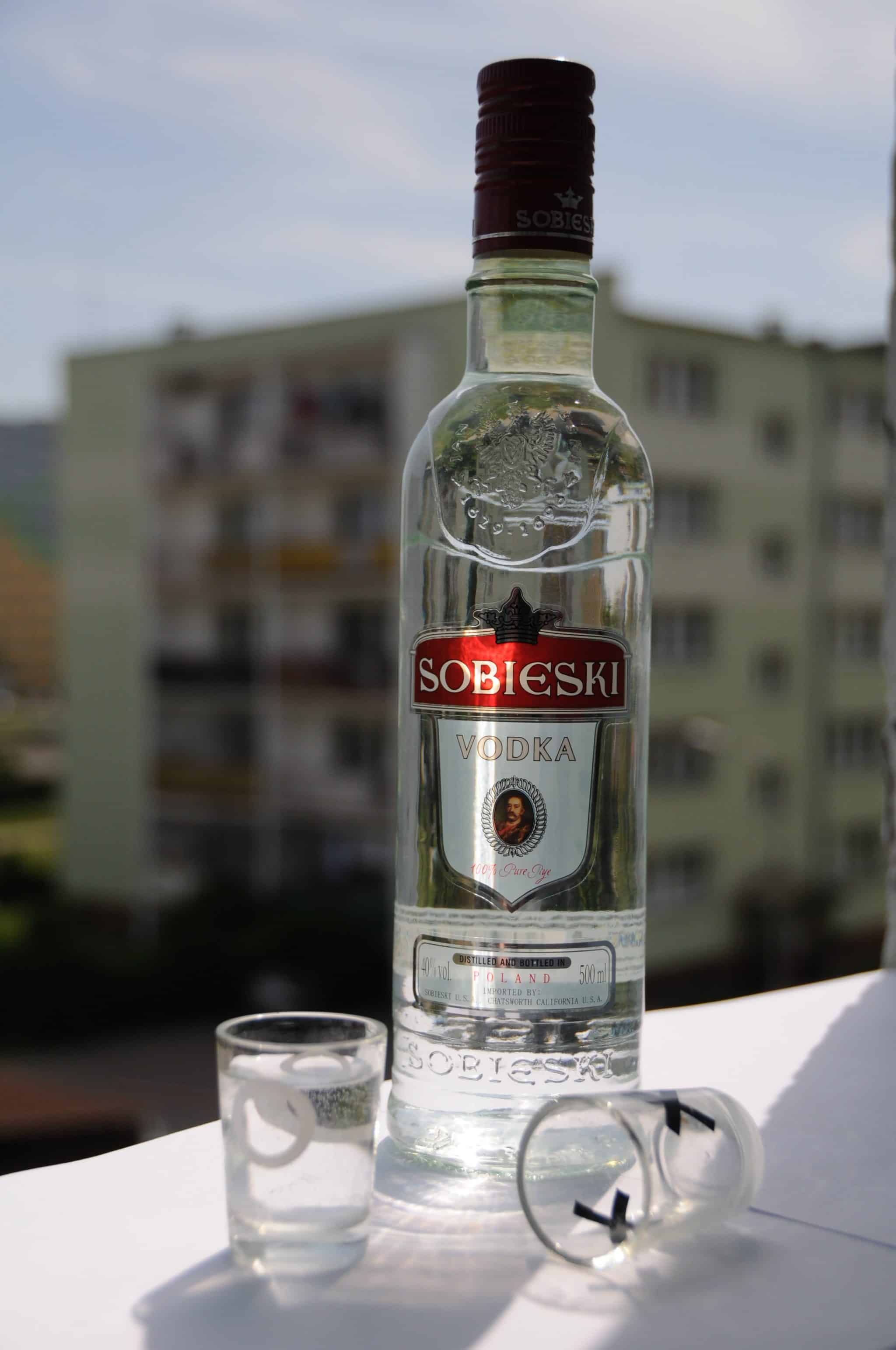 Turning down and mixing vodka in Russia are a big no-no. Vodka is always taken neat since adding anything to it is seen as polluting the drink’s purity (except when making a yorsh, which is a mix of vodka and beer). Also, when you’re offered vodka, it is a sign of trust and friendship, so turning it down, even at say 8 a.m., is a bad idea.

7. Middle East: Do not forget to shake your cup when you’re done drinking your coffee. 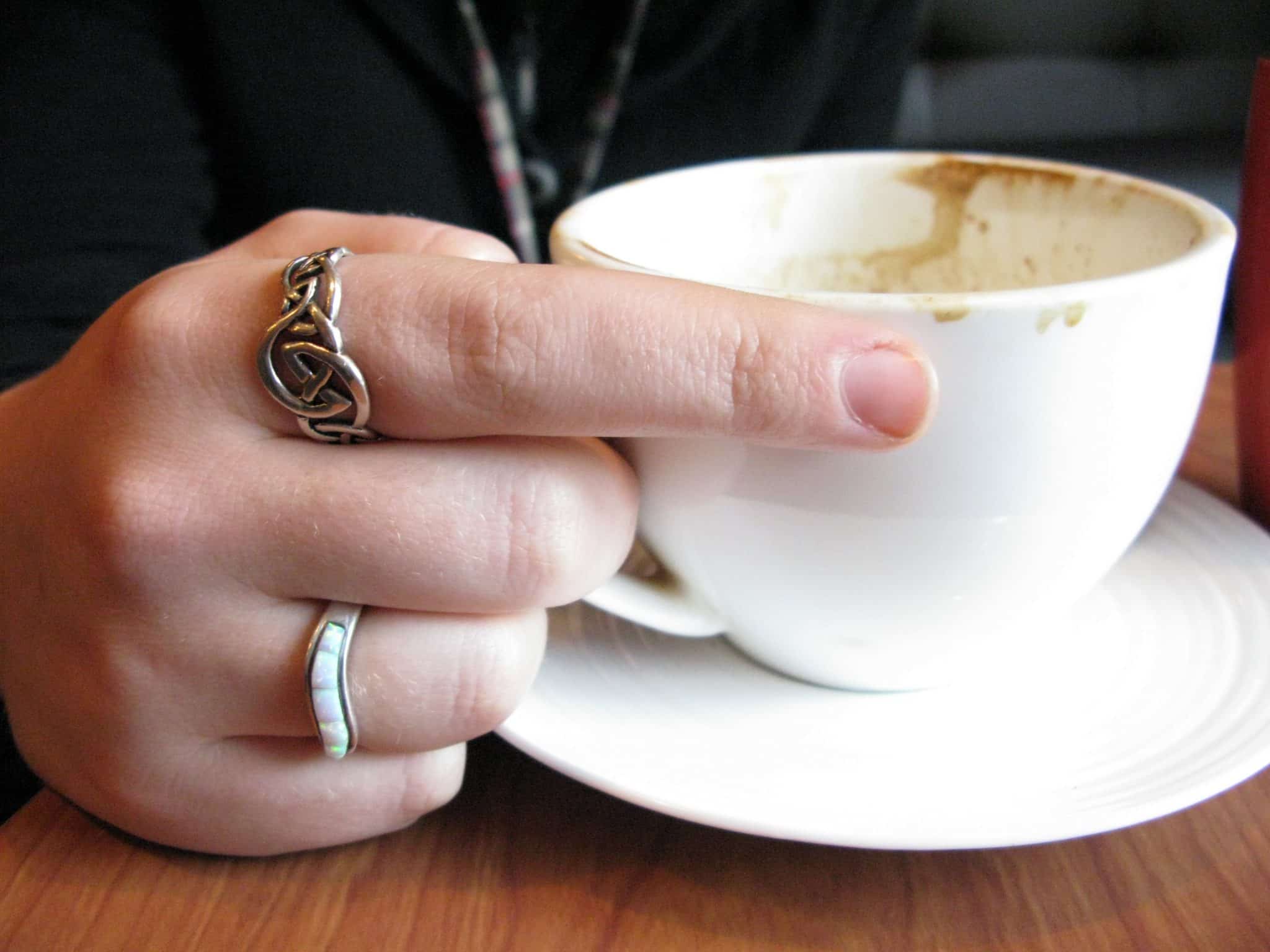 When drinking coffee with Bedouins in the Middle East, shake your cup when you’re done. Do this by tilting your cup two or three times when you hand it back. If you don’t, they will continue to pour more coffee for you.

8. Korea: Do not forget to show respect to elders when eating and drinking. 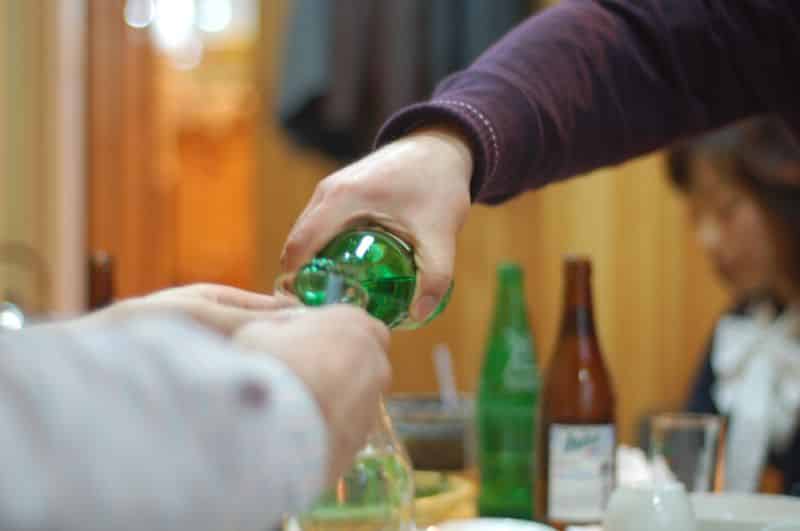 When receiving a drink from an elderly in Korea, lift your cup using both your hands. After receiving your drink, turn your head away and take a silent sip. When eating, do not start until the eldest male has started. You also should not leave the table until that person is done eating.

9. Chile: Do not eat anything with your hands. 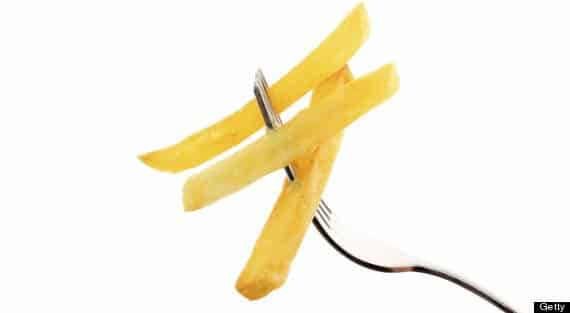 Don’t eat anything, and we mean anything, even fries, with your hands when in Chile. Eating habits there are a little more formal than other South American countries. No matter how tempting it is to eat with your hands, just pick up a knife and a fork.

10. Italy: Do not ask for parmesan for your pizza. 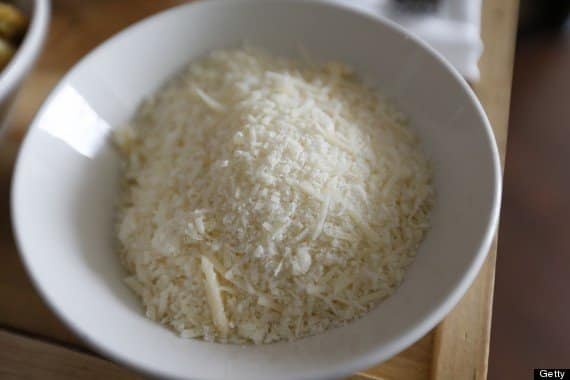 The rule is that if you’re not offered parmesan cheese for your pizza, or for any other Italian meal, don’t ask for it. It’s considered a sin to put parmesan on pizza and on pasta dishes that do not go with it. You wouldn’t want to offend other diners and the chef.

11. France: Do not eat bread as an appetizer. 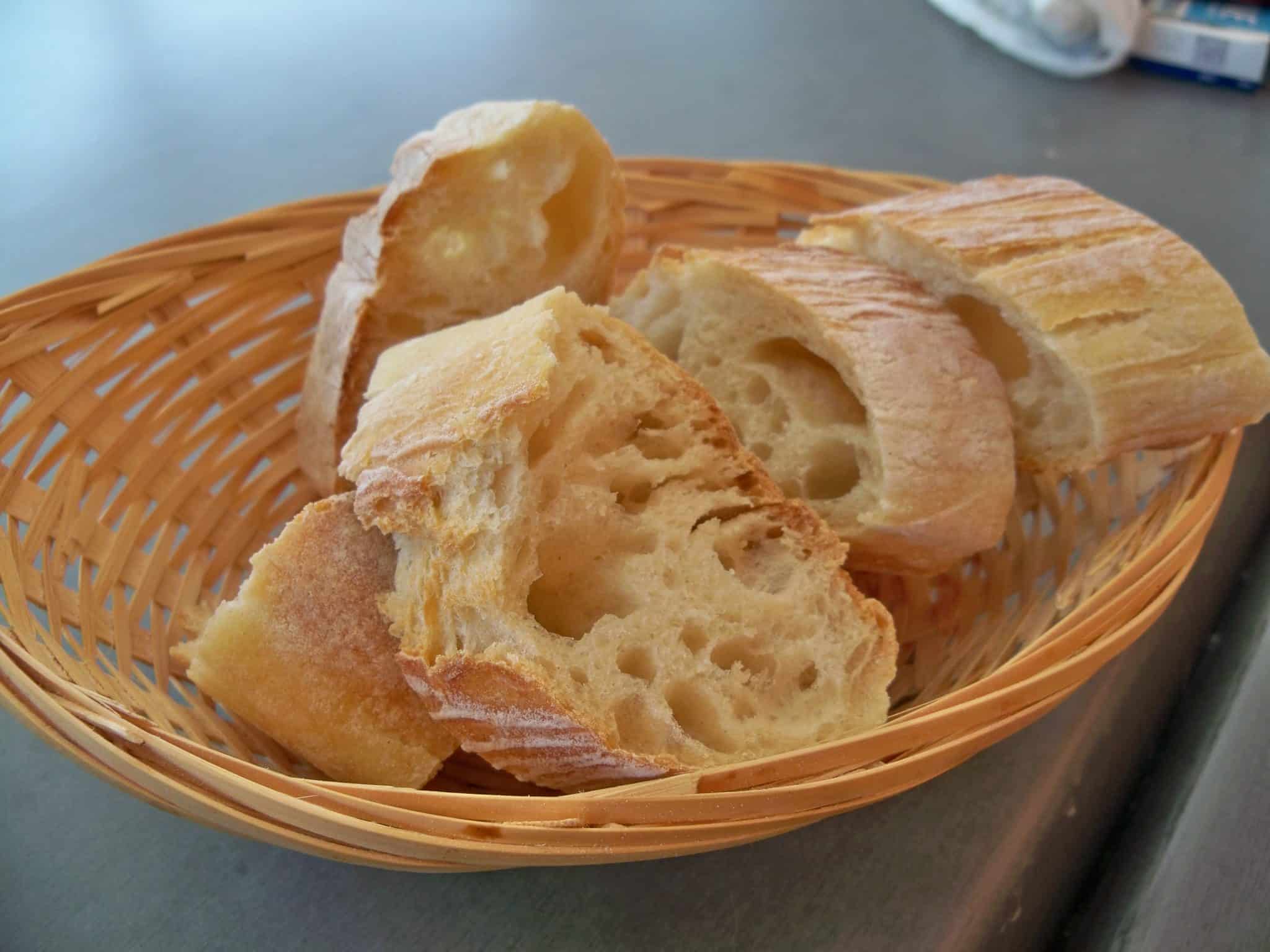 In France, eat bread as an accompaniment to your food, especially to the cheese course at the end of the meal. Eating bread as an appetizer is just not the way it’s done there. 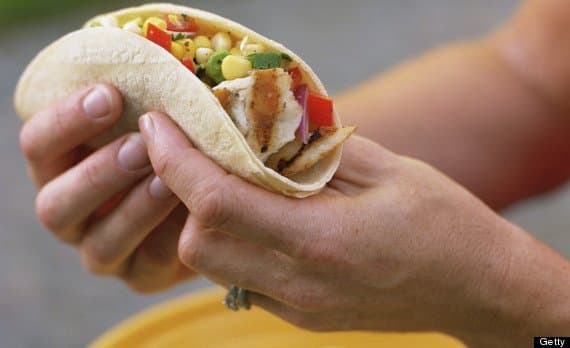 For Mexicans, there’s no other way to eat tacos than with the hands. So no matter how messy it gets, just enjoy the act of eating an authentic Mexican taco with your bare hands. 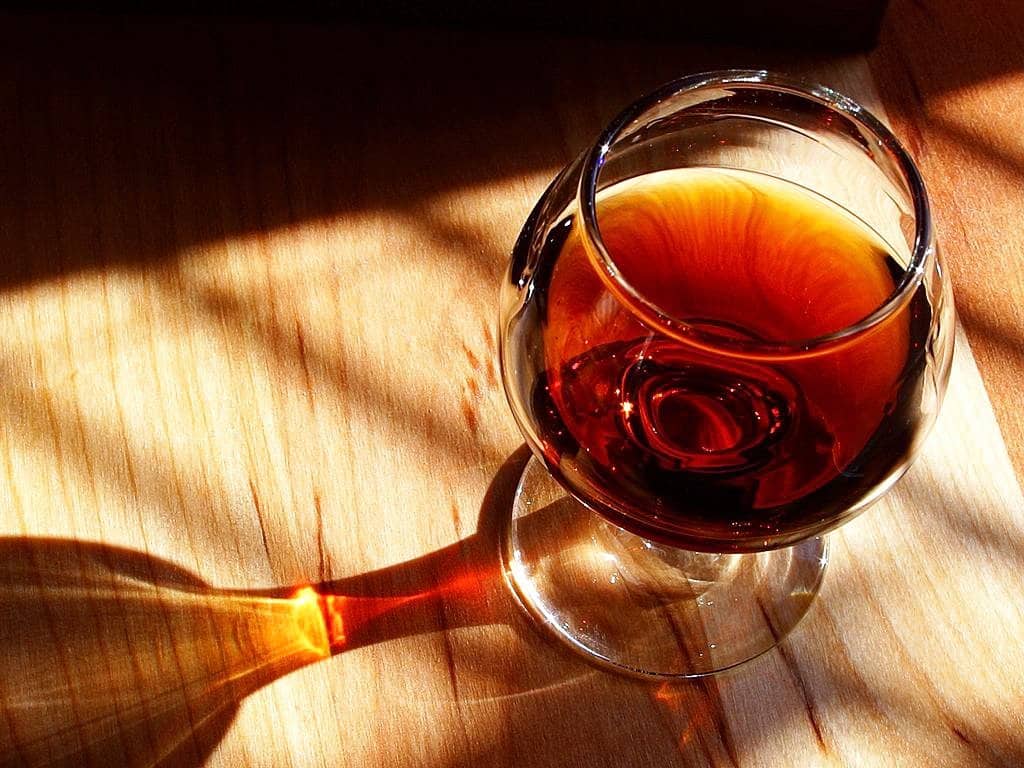 During what Georgians call a ‘supra’ or a traditional feast, wine is taken straight-up only during toasts. So wait for the toast, and then down the whole glass of wine. Sipping your wine bit by bit is not the way to go when in Georgia.

14. Britain: Do not pass the port to the right. 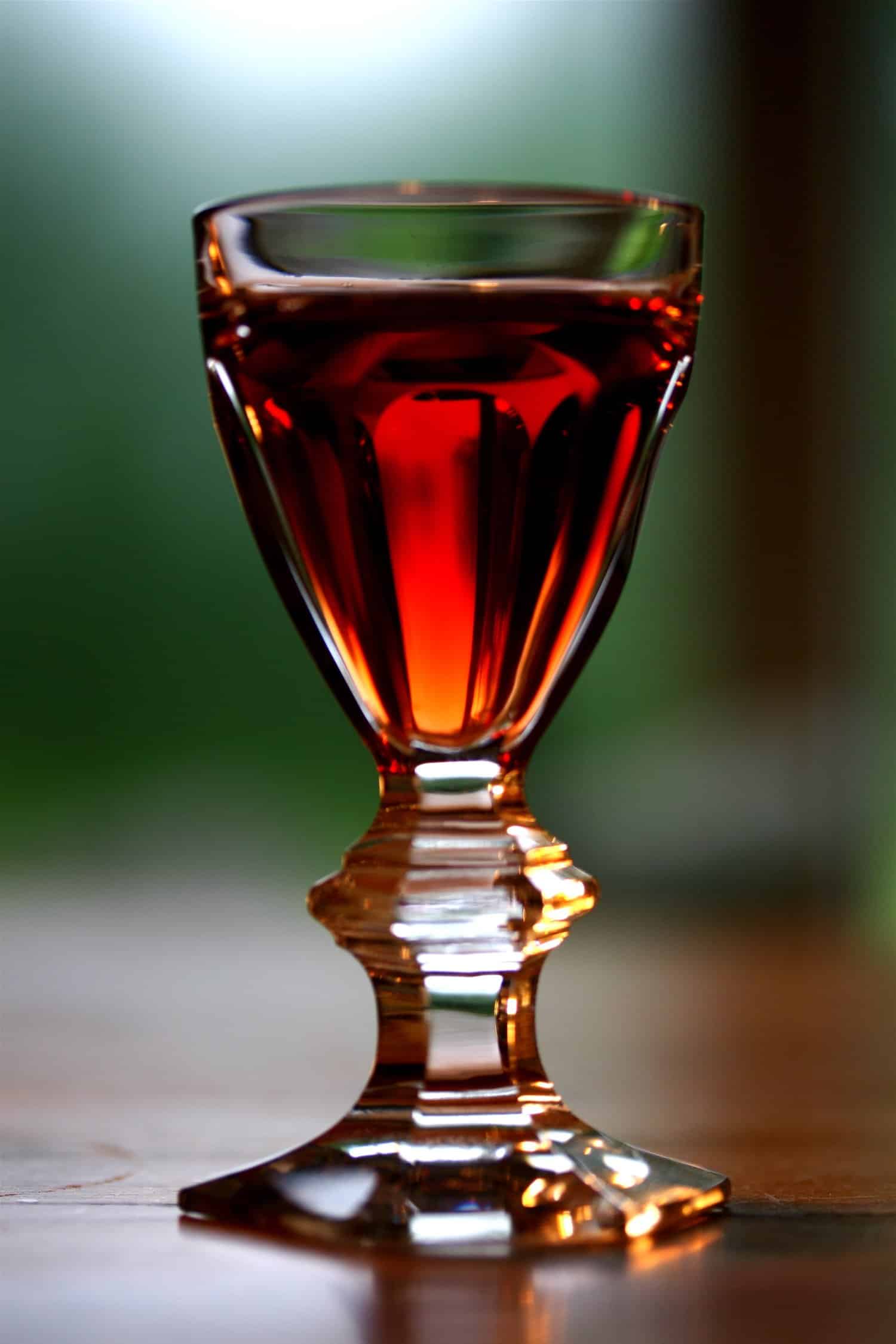 When drinking port wine in Britain, follow the tradition and only pass it to the left. Passing the decanter to the right or not passing it at all are considered offensive. If for some reason the decanter stalls, you can try this famous line on the last person to hold it: “Do you know the Bishop of Norwich? He’s a very good chap, but he always forgets to pass the port.”

15. Italy: Do not drink cappuccino in the afternoon. 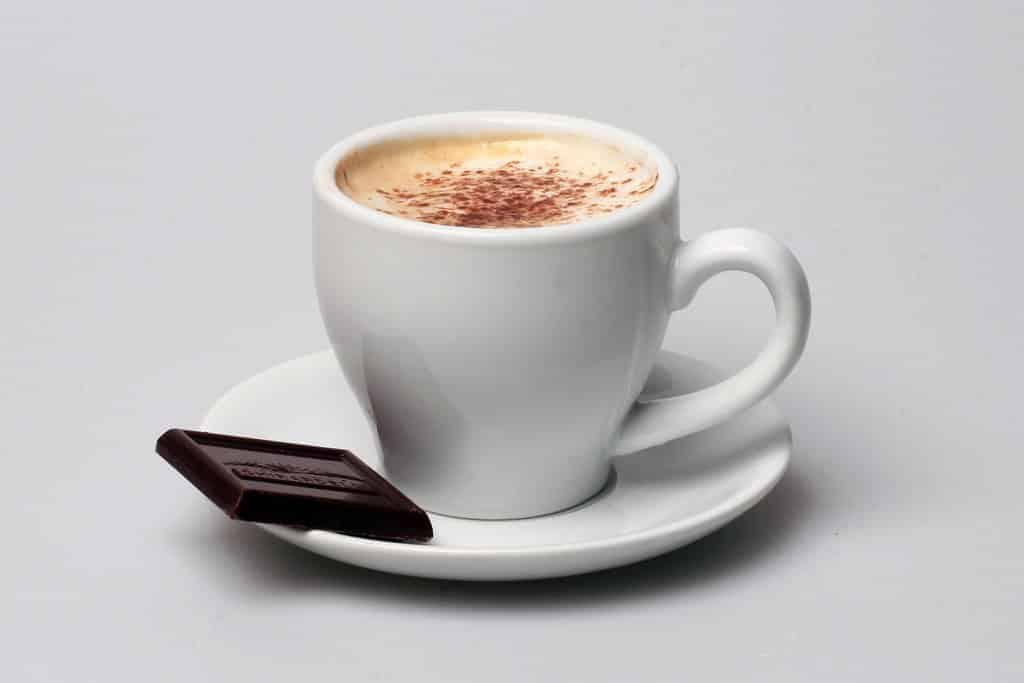 Italians believe a late-day cappuccino can upset the stomach, while some consider the drink a meal replacement taken early in the day. Thus, you won’t see Italians drinking cappuccino in the afternoon and evening. If you want to fit in, take the drink in the morning along with everyone else.