No, you don’t have to pick flower petals off just to tell if a person loves you – or loves you not. Thanks to a recent study, we now know there’s actually a more scientific approach that allows you to determine if an individual is attracted to you.

Officially published in the Psychological Bulletin journal, a new research is now being considered as “most comprehensive analysis ever” on the subject of confirming attraction.

Yes, there are several indicators of attraction, according to science. 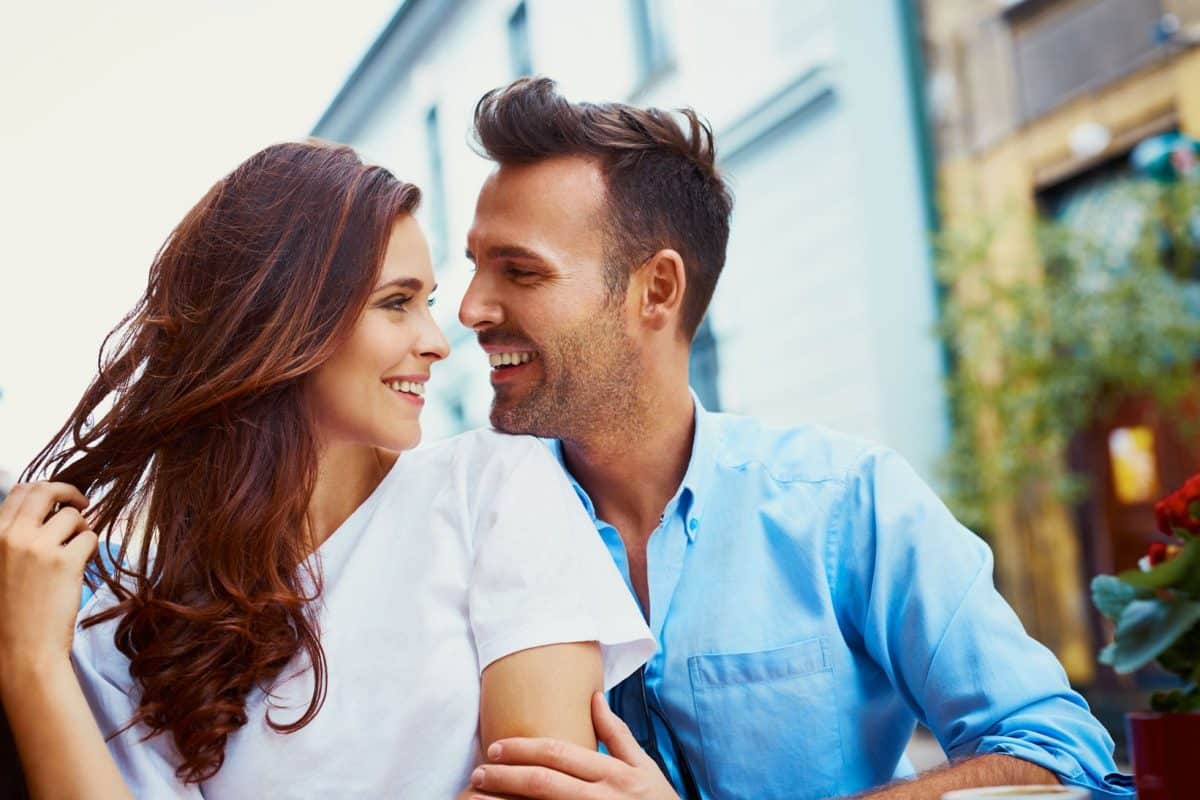 In an IFLScience feature, we learn that researchers took the time to study “over 50 different empirical studies that focused on attraction and non-verbal behaviors” while also considering “variations between different cultures around the world.”.

“There is a specific suite of behaviors associated with liking, and this same set of behaviors can be found in cultures from around the world.”

The study further tells us that “making eye contact, smiling, initiating conversation, laughing and maintaining physical proximity were related to liking across cultures.”

Meanwhile, “mimicking behaviors and head nodding” were the common indicators when it comes to Western cultures. 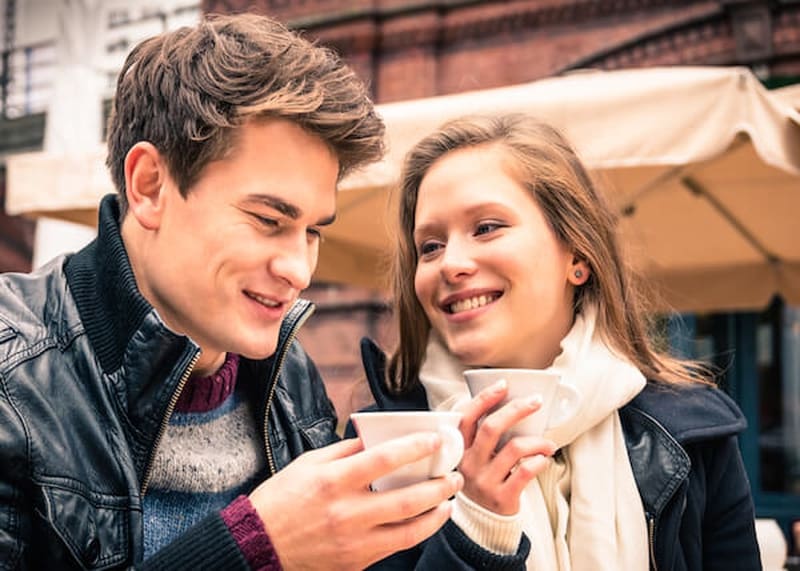 The behaviors aren’t only for attraction but also for developing trust with others. 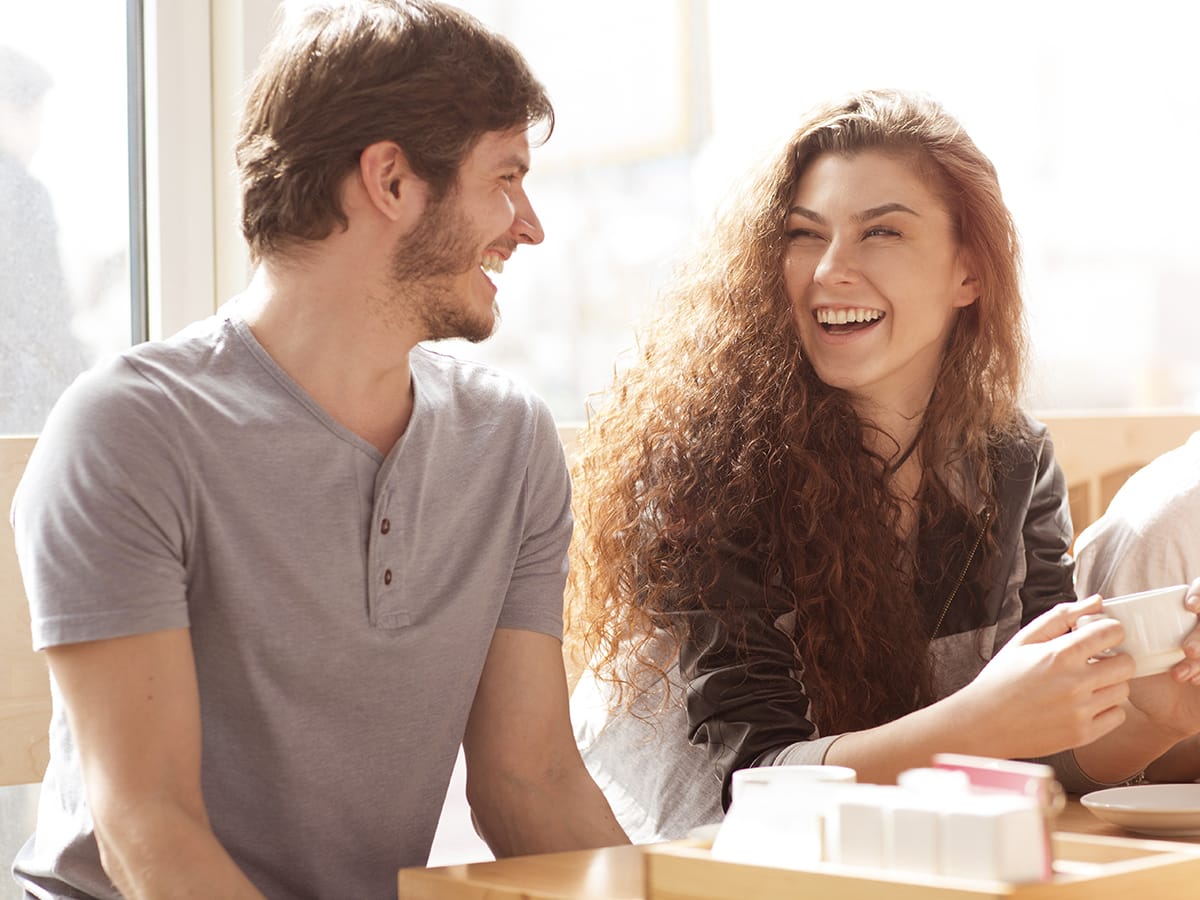 “When we like someone, we act in ways to get them to trust us. From this perspective, we engage in these behaviors to increase the degree of overlap, interdependence, and commitment to an agreement.”