As absurd as it may sound, having three girlfriends in a certain city in China is pretty much considered normal.

Dongguan, dubbed as the “world’s factory”, is a city known for its factories manufacturing gadgets such as  iPhones and iPads. The city located in South China’s Guangdong province is also famous for its polyamorous relationships culture and kept men. Apparently, the tremendous imbalance between the two sexes in the city has allowed men to have more than one girlfriend.

Instead of hiring men, local factories with assembly plants prefer employing far more reliable women. As a result, the city has just 89 males for every 100 females.

Gender Imbalance: The city has just 89 males for every 100 females 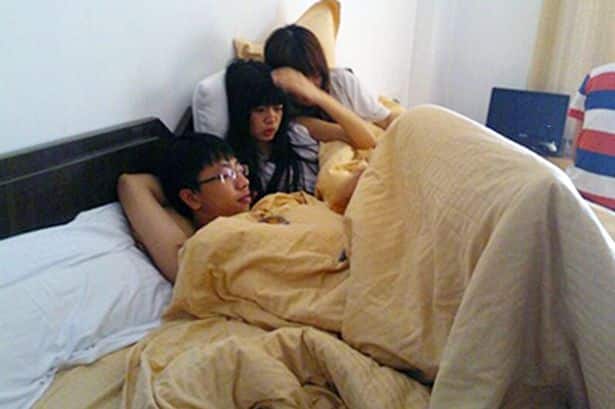 Since men usually take odd jobs and casual work in the city, they have plenty of time to spend with several women.

One man even revealed to a local TV that it’s easier finding a girlfriend than landing a job.

The situation has allowed men to have more than one girlfriend. 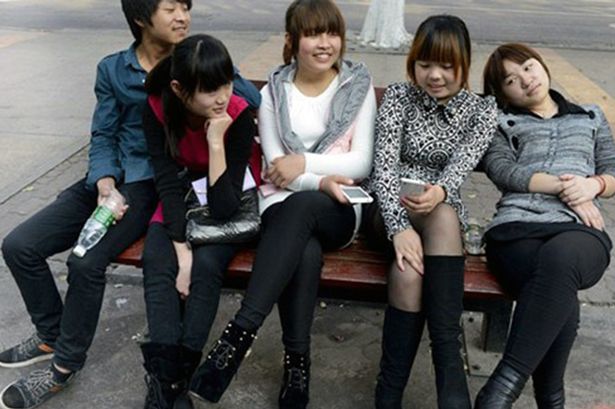 The boyfriend sharing situation has become so normal that one man admitted that he and his friends have several girlfriends.

“I have three girlfriends, and all of them know about each other. Many of my friends also have many girlfriends,” said Li Bin, a migrant factory worker.

A man named Xiao Lin, who currently maintains three girlfriends, even commented: “It would be too embarrassing for someone to have just one girlfriend. Everyone will laugh at him.” 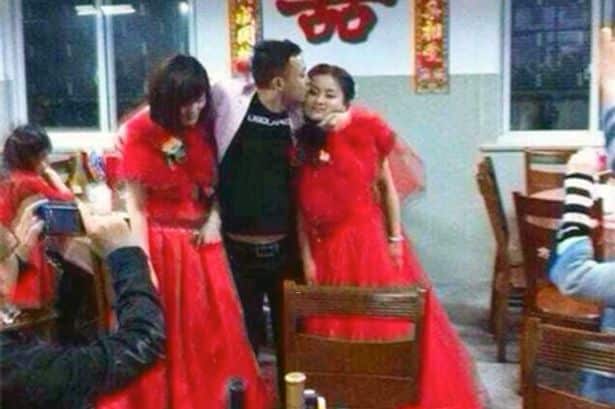 Moreover, women are even willing to spend money and pay for their boyfriend’s bills who are unemployed or don’t earn enough.

Guangdong Women’s Rights and Information Service explains that women, who mostly work for long hours in factories, choose to ignore the other girlfriends as the set-up was more favourable rather than ending up being lonely. Eventually, these women will return to their provinces to get married.

The city is now dubbed as China’s sex capital.