Ever received one of those spam messages? I guess it’s safe to say we all have, at some point in our lives. Those unwanted messages suddenly pop up in our emails or even in our cellphones. For the most part, we just delete and ignore them and then move on with our lives.

Well, that’s not the case for this guy who spared some of his time to play along and teach the scammer a lesson. An Imgur user named Anthony Schillings shared how he received one text message and decided he wants to have some fun.

The unknown sender of the message introduced himself as “Larry Brown” and claimed to be an “employee” from the “Exxon Mobile Corporation.” He told Anthony that his number was picked as a “lucky winner of the ongoing lottery in our organization” and he’ll be getting a prize money worth $25,000.

Check out the hilarious exchanges below and prepare to have a good laugh: 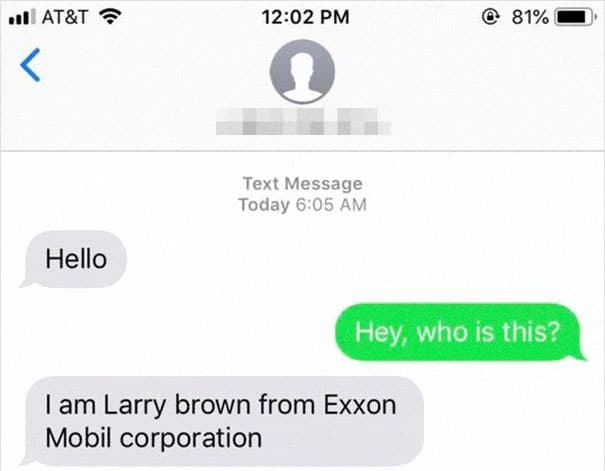 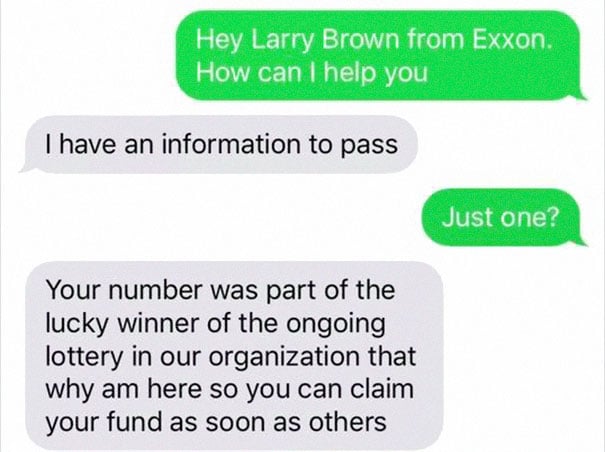 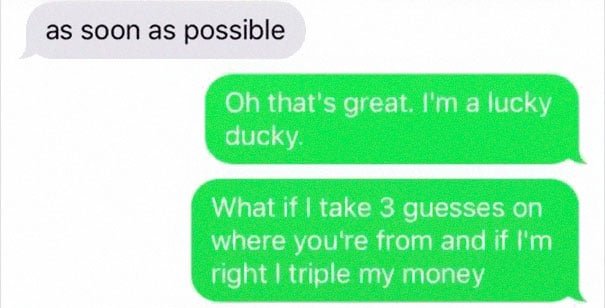 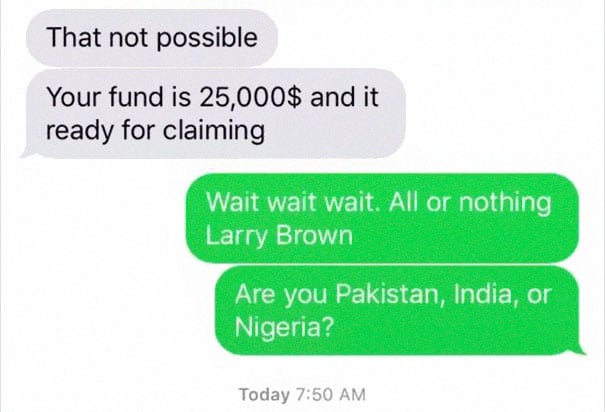 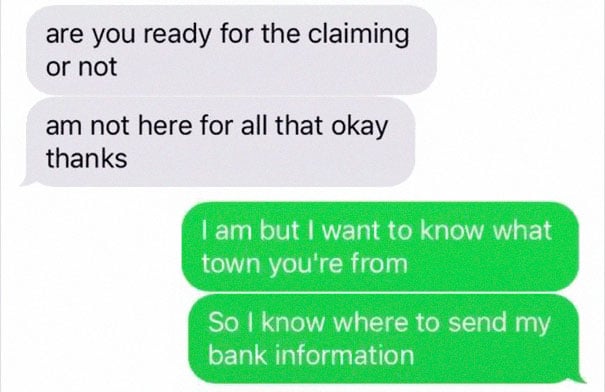 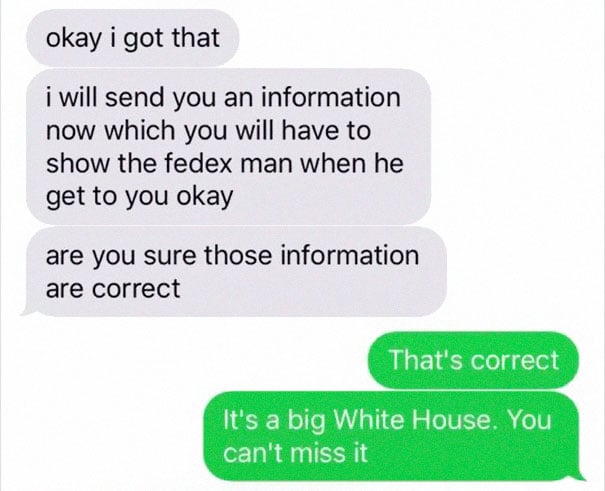 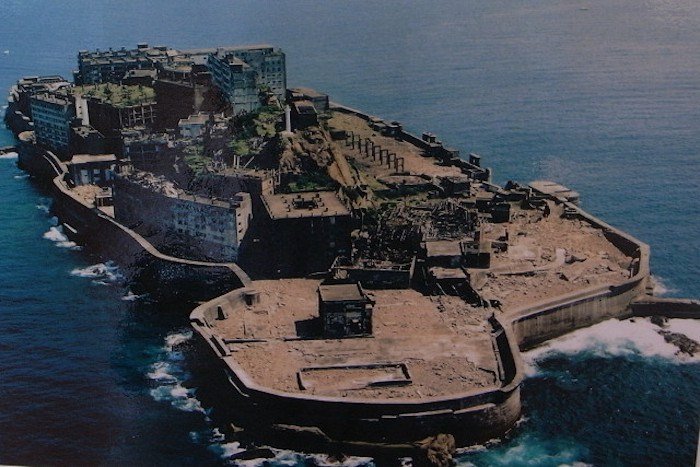 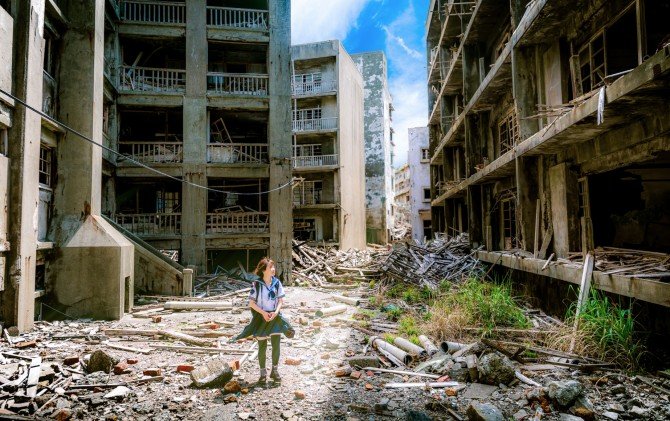 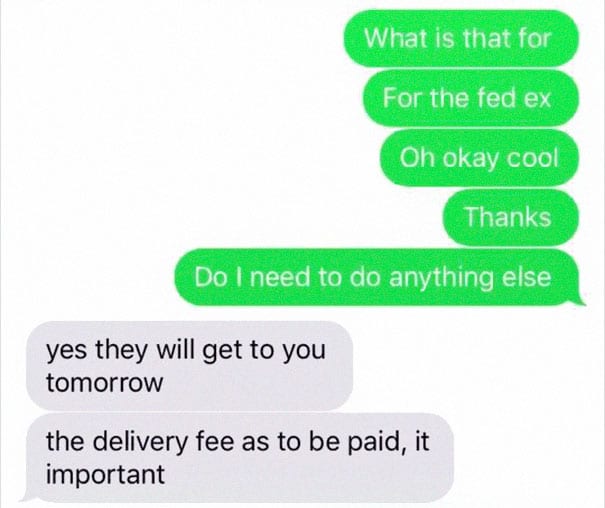 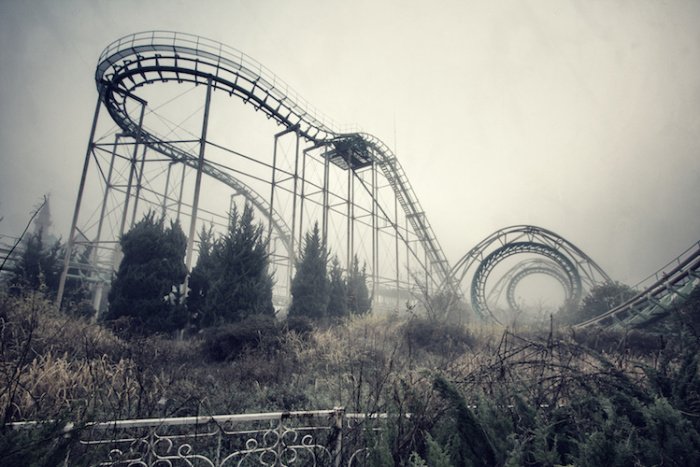 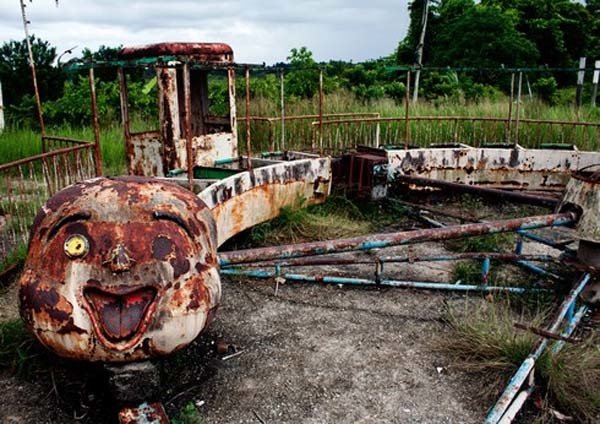 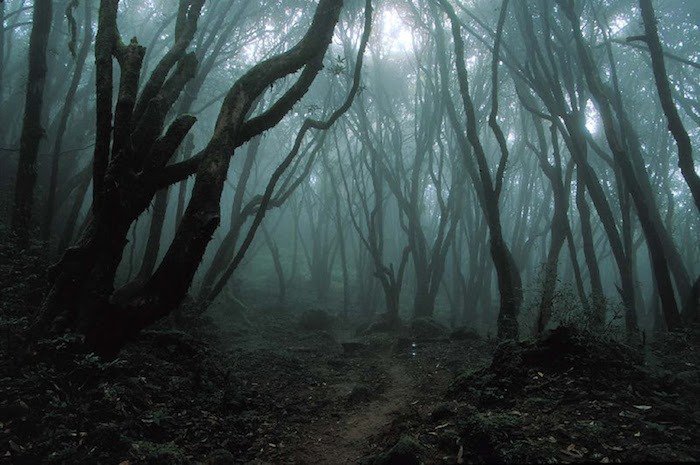 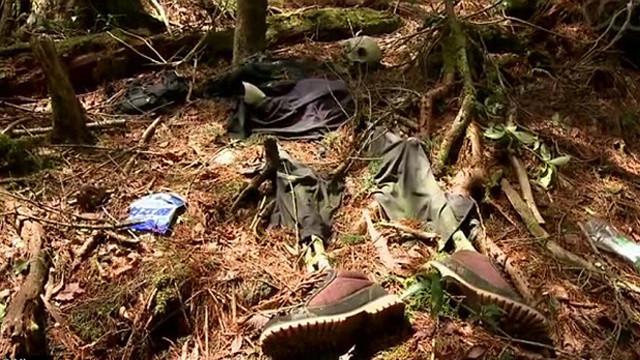 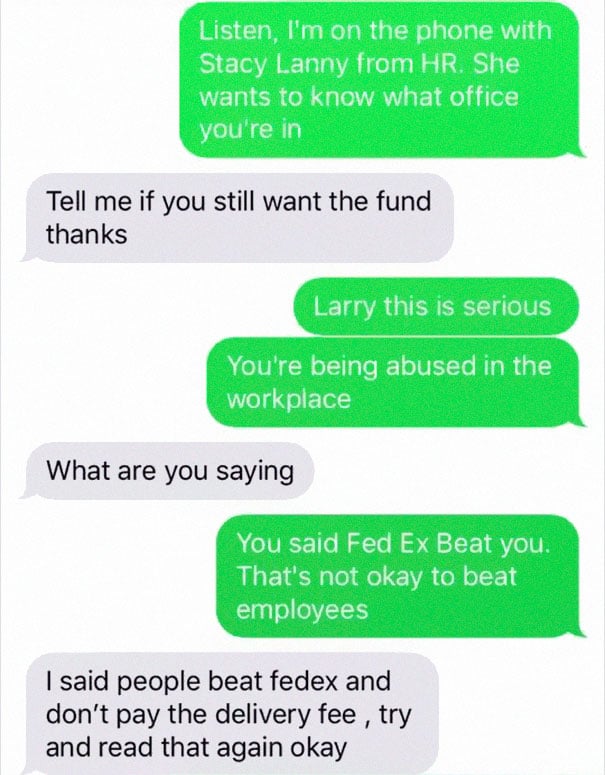 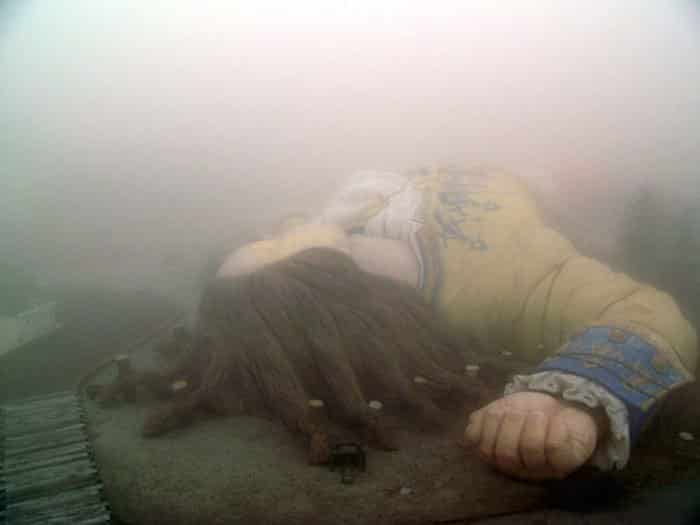 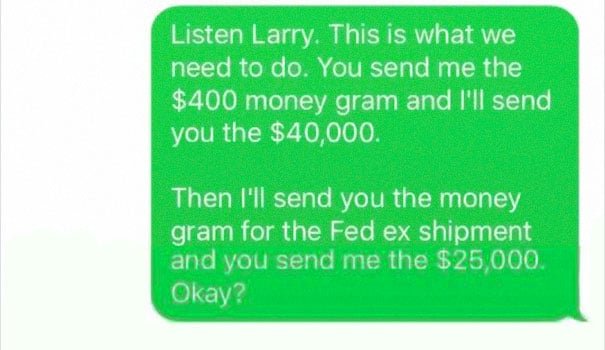 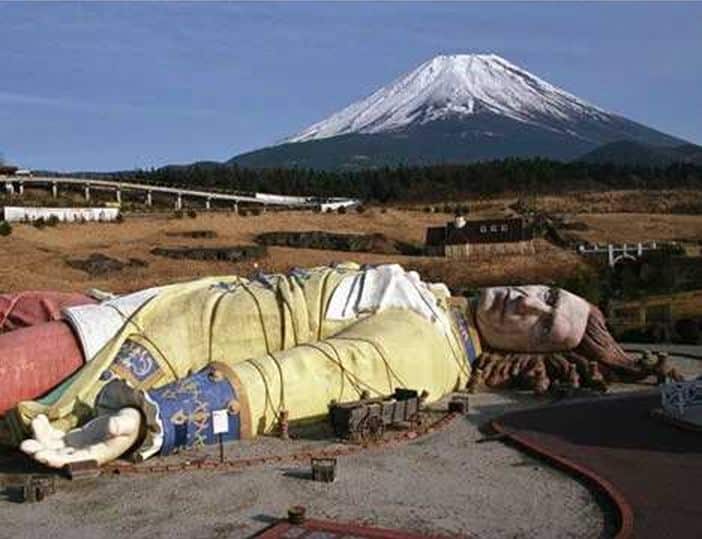 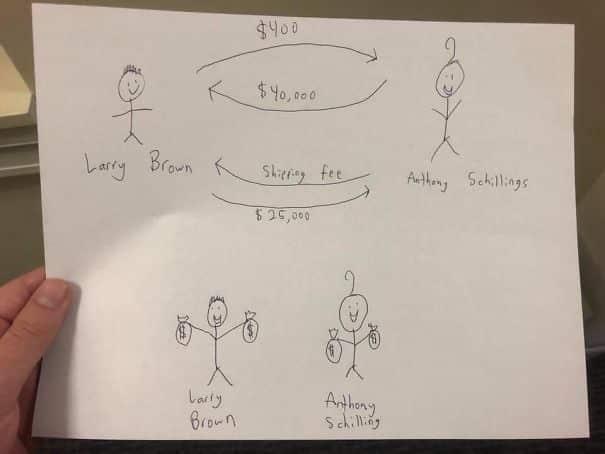 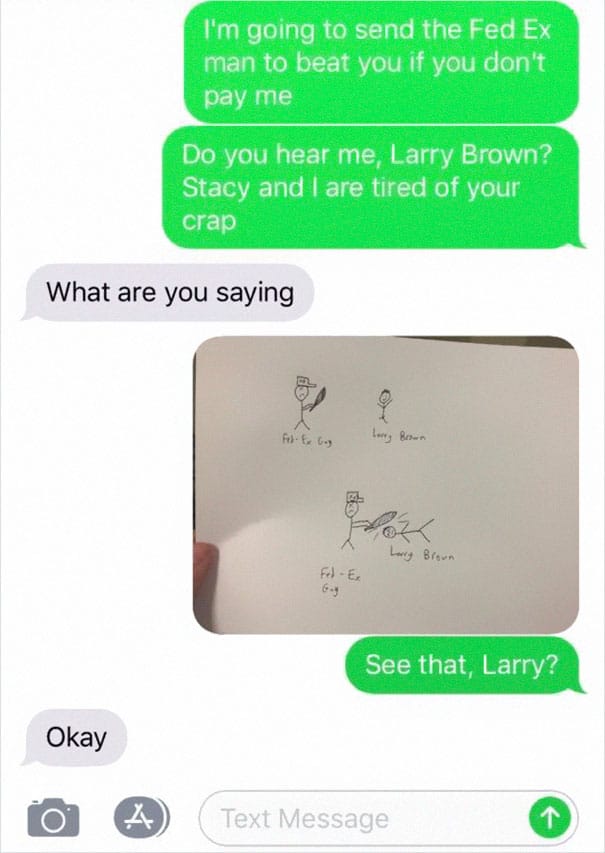 After the post went viral on Imgur, various websites also published the funny story and it has since made numerous netizens laugh.

“For the first time in my life, I actually want one of these nuggets to text me so I can try something like this.”

“My dad was rolling in the floor laughing after I showed him this. Those drawing were comedy gold!”

“I don’t have time for this but I am so glad that others do.”

“Bless you sir for that entertaining story!”

Well let’s all just hope and pray that Larry totally learned his lesson. As for the rest of us, we know what to do the next time we get one of these scam messages. Let’s all go beat them at their own game – or, you know, just send them that FedEx guy!