Words, without context, can often mislead us. What more in the case of homophones, words pronounced alike but very much different in meaning, origin and spelling.

Bruce Worden, a Science Illustrator, Comic Book Creator and self-confessed grammar nerd, embarked on a visual exploration of words that sound so much alike, people often get them wrong. Five years in the making, his blog-turned-book “Homophones, Weakly” is a collection of 300 sets of homophones. And now that is has been released for public consumption, people are thanking him for it. Who wouldn’t?

#1 Stand bare or run after the clothes-stealing bear. 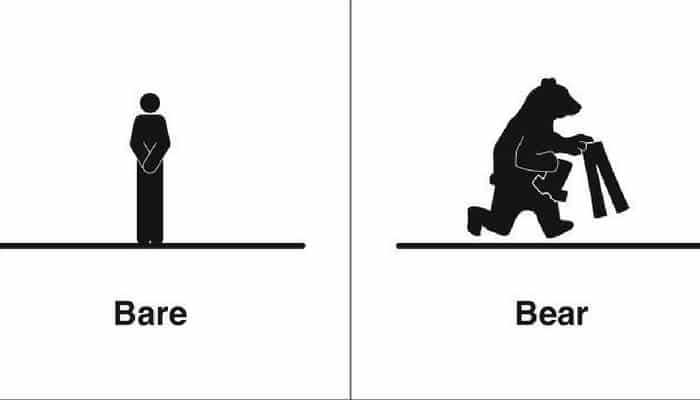 #2 The peace we need is a piece of individual rights and liberties. 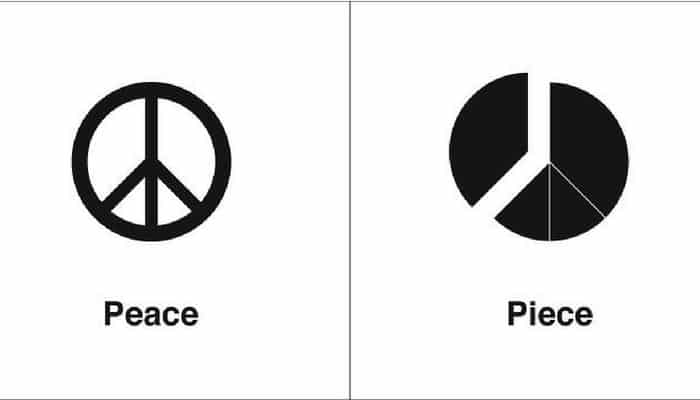 #3 The hole will never make it whole. 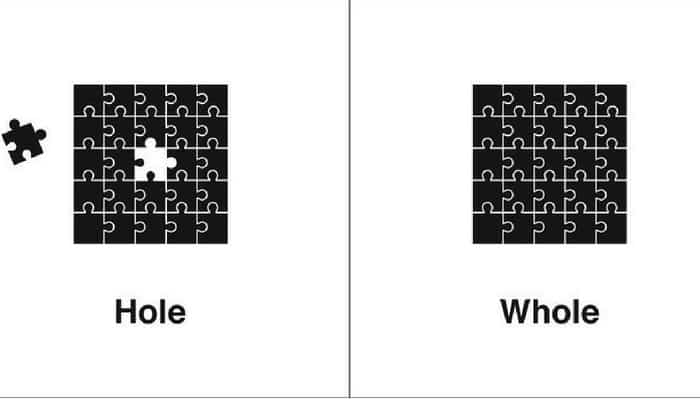 #4 Girls would rather exercise than stay in bed to exorcise. 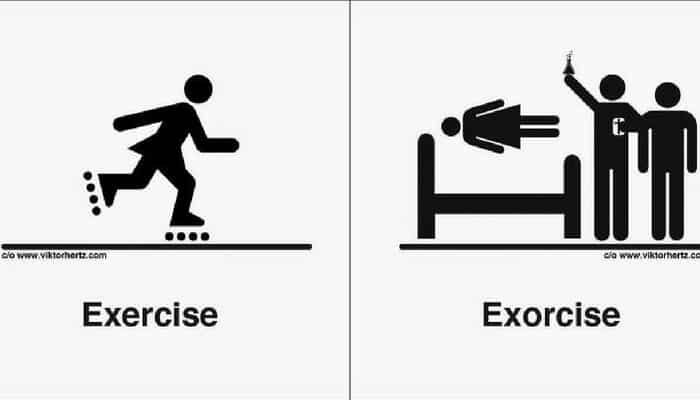 #5 Beat the man red with beet. 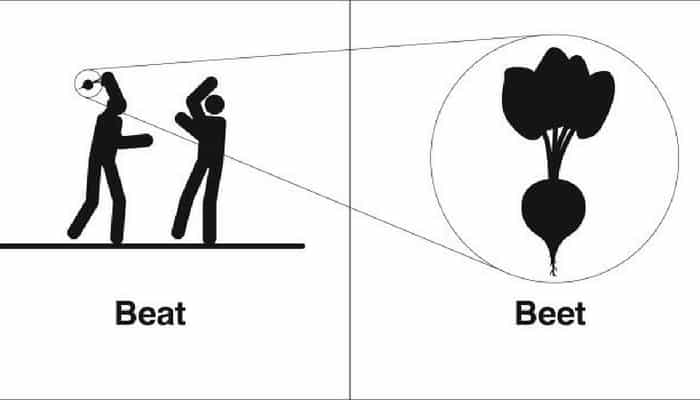 #6 “Which apple is deadliest”, the witch ponders. 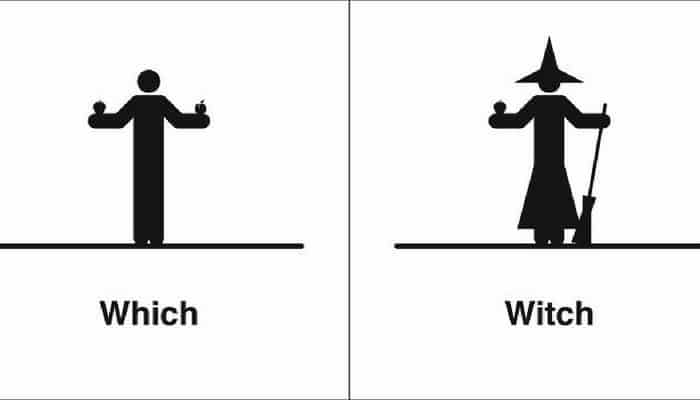 #7 Men, like flea, also flee at the sight of danger. 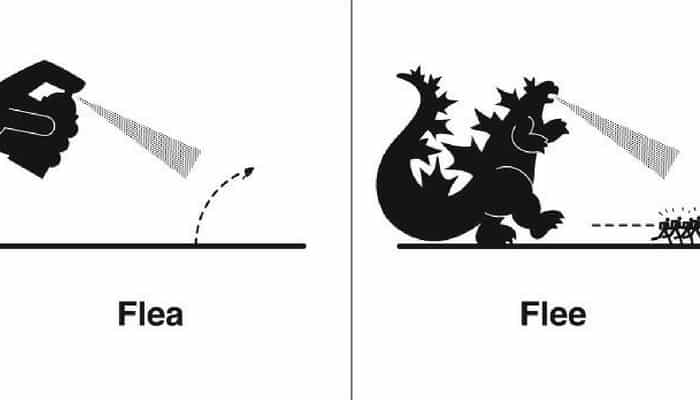 #8 A mindless brake can cause cars to break. 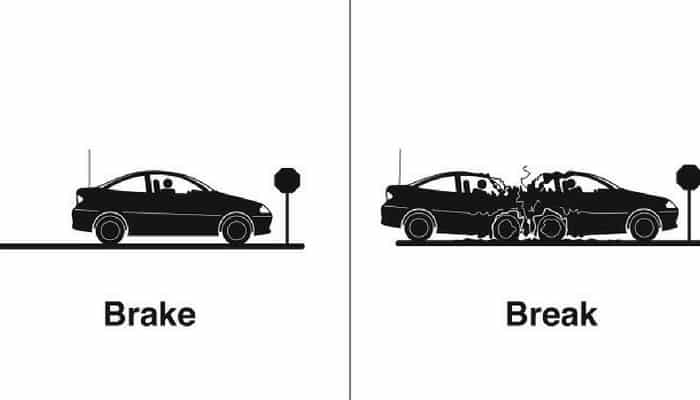 #9 Should a prophet profit from his flock? 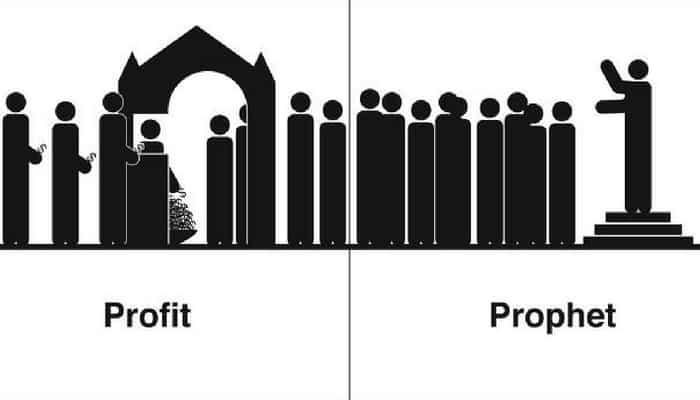 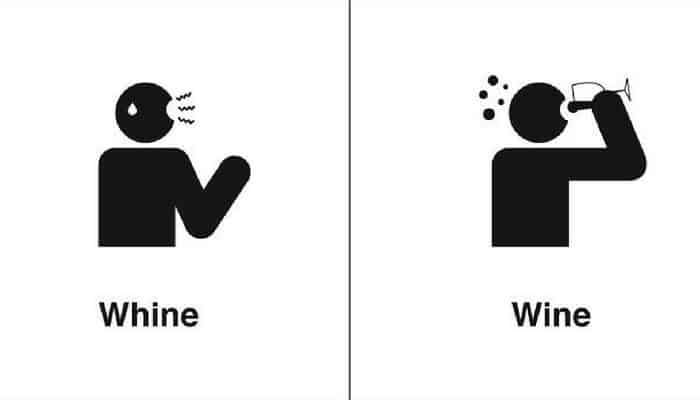 #11 I’ll walk you down the aisle and whisk you to an isle. 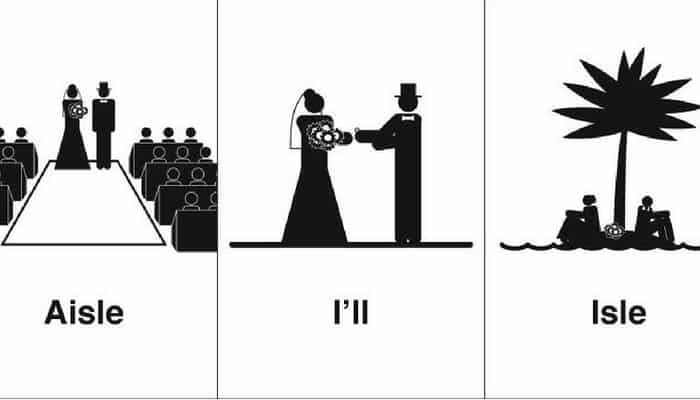 #12 Thrown out from the throne. 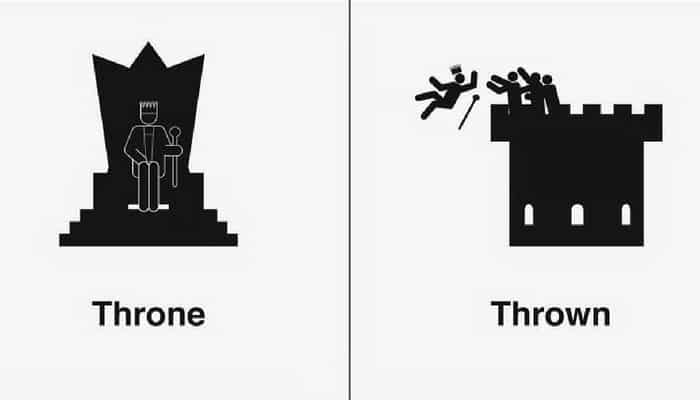 #13 He ate eight apples in one sitting. 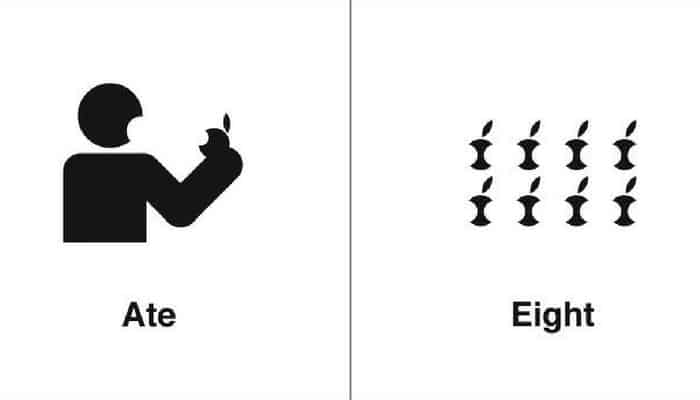 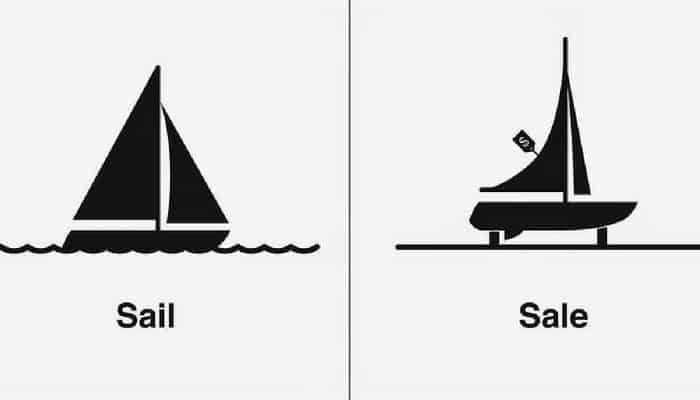 #15 Bullying can affect others’ self-esteem and in effect, drown them in misery. 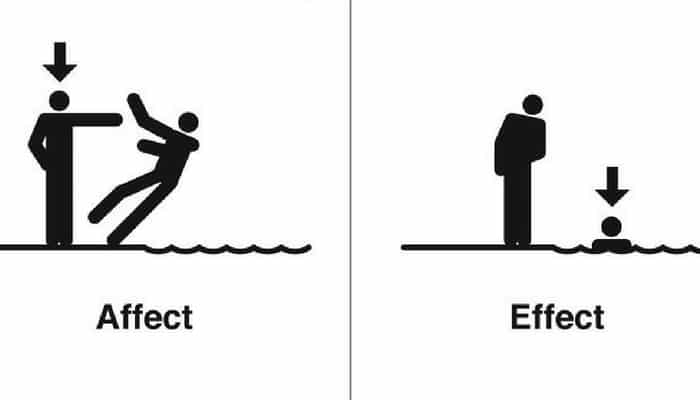 #16 So bored during the board meeting. 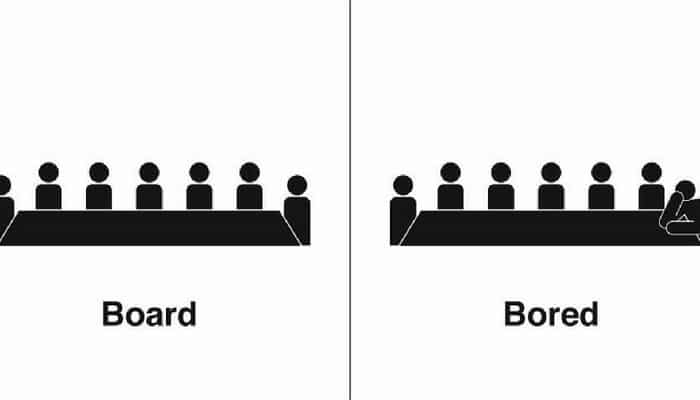 #17 The band was banned from playing. 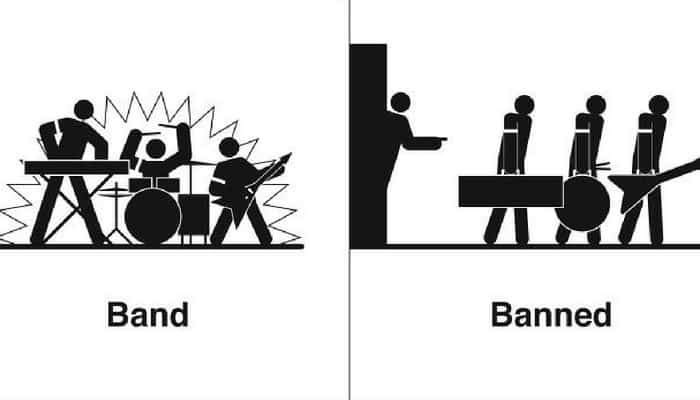 #18 Slay the deer and lose the sleigh. 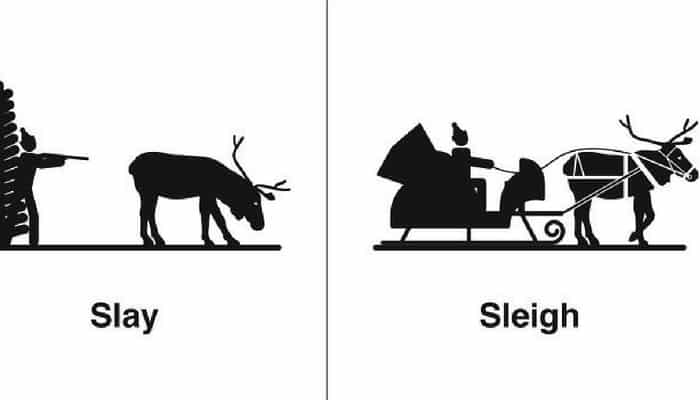 #19 The Finnish delegate was first to finish. 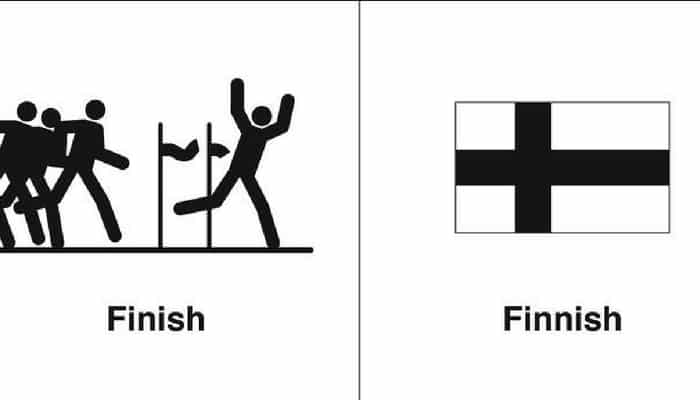 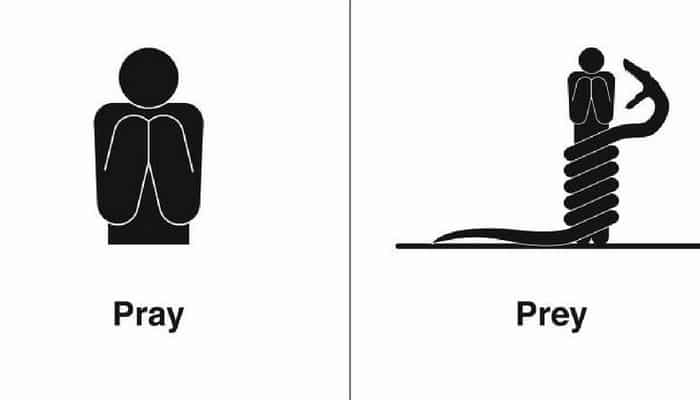 #21 Avoid Heroin, be an anti-drug heroine. 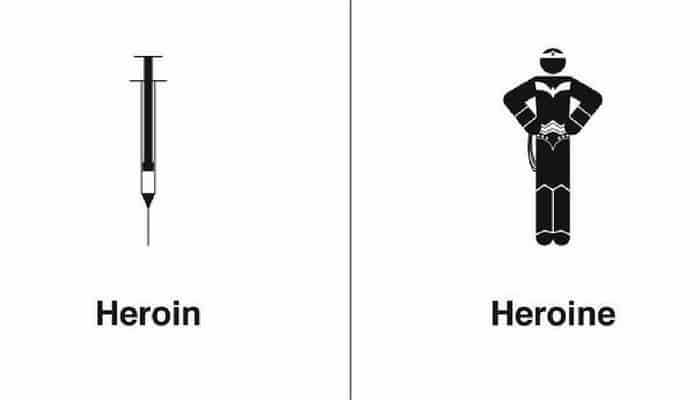 #22 The godly protects the altar but the evil will alter the truth. 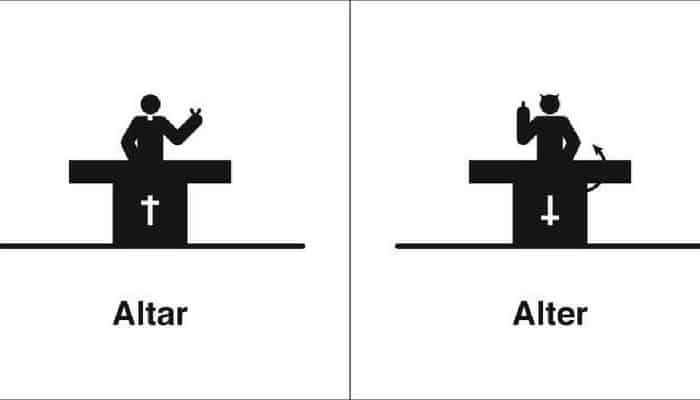 #23 The tide will sweep your boat away, keep it tied to the dock. 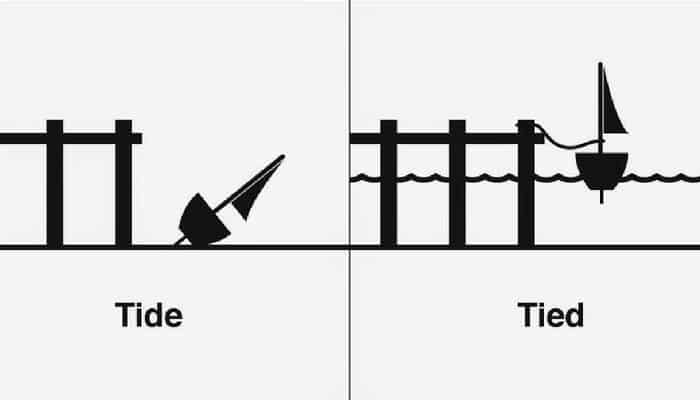 #24 The knight guards the night. 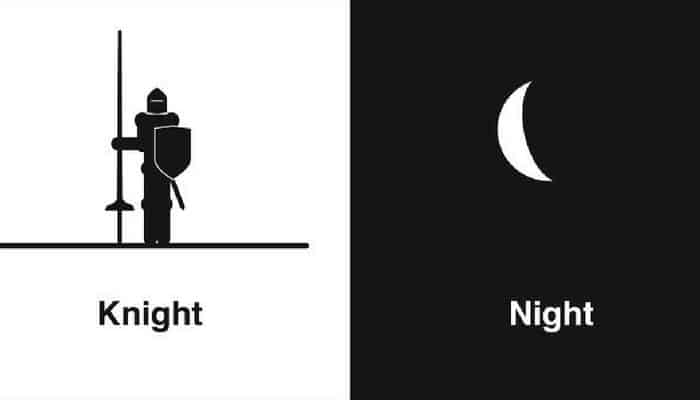 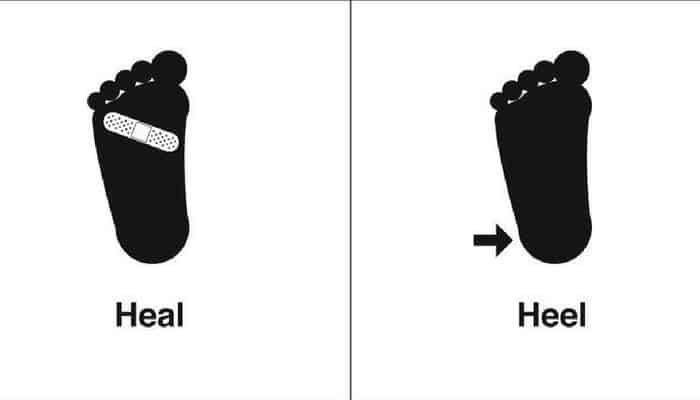 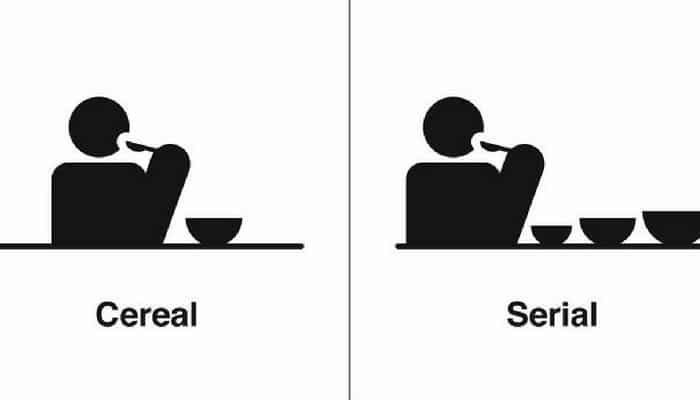 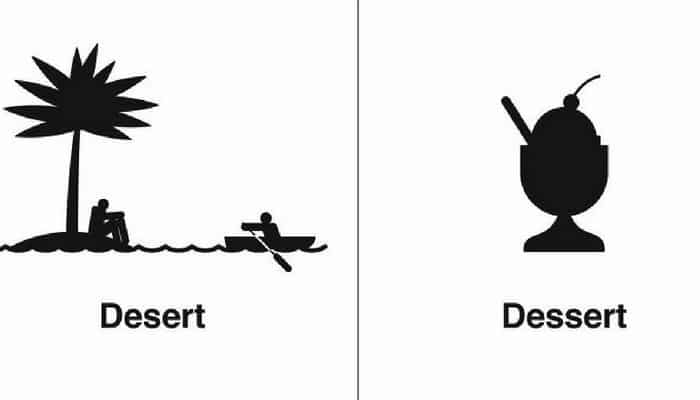 #28 Grease has smudged on the flag of Greece. 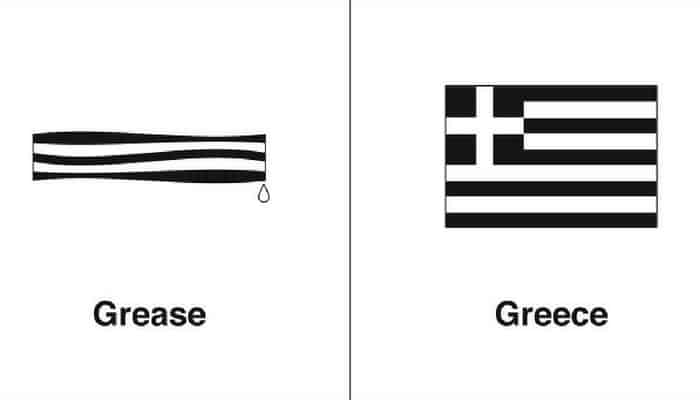 #29 The hair of the hare is smeared with mud. 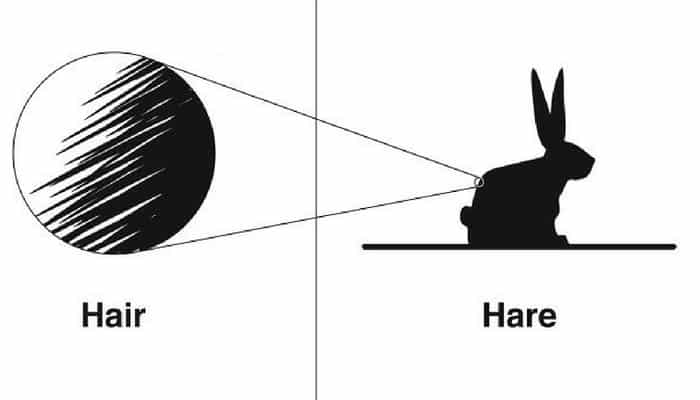 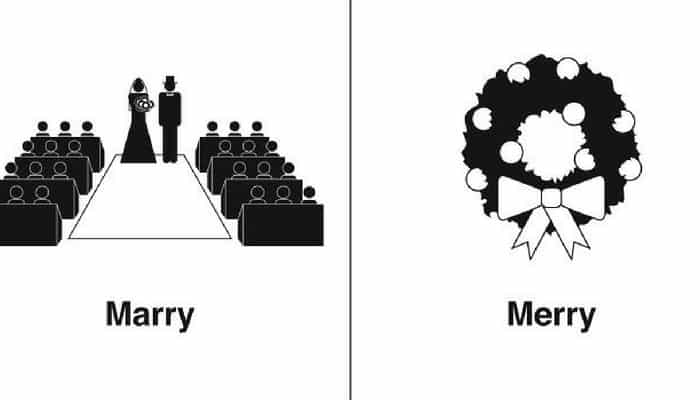 Homophones can get tricky even for native English speakers. Thanks to Bruce Worden’s simple but gripping imagery (as simple as flashcards for study drills), we are saved from misusing the homophones jumbled in our heads. Next time you get confused, analyze first the context of the word or phrase and visualize if you may. It is amazing how artworks can give the clarity we need in order to communicate and understand each other better.

Aside from Bruce Worden’s book about Homophones, he is also the author and illustrator of other mind-boggling literary pieces with topics varying from zombie outbreaks, a toad’s life and to a coming-of-age story during the World War II.