In a move to solve gender pay gap in the country, Iceland has officially made it illegal for men to earn more than women doing the same job.

With the new law in place, companies and government agencies with more than 25 staff members will be legally required to acquire official government recognition for their policies with regards to equal pay.

Female workers, rejoice! It’s now illegal for women to be paid less than men in Iceland. 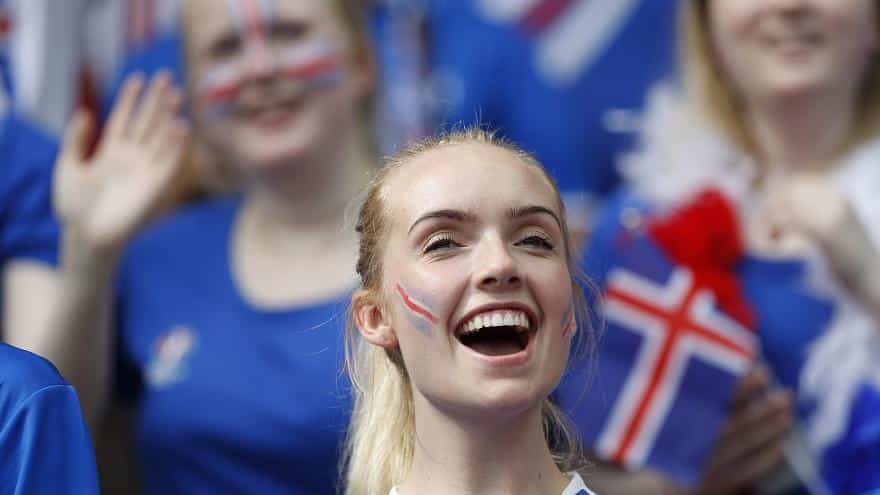 In an interview with Al-Jazeera, Dagny Osk Aradottir Pind, board member of the Icelandic Women’s Rights Association, shared:

“[It’s] a mechanism to ensure women and men are being paid equally.

“We’ve had legislation saying pay should be equal for men and women for decades now but we still have a pay gap.”

Companies and agencies that fail to comply will be fined. 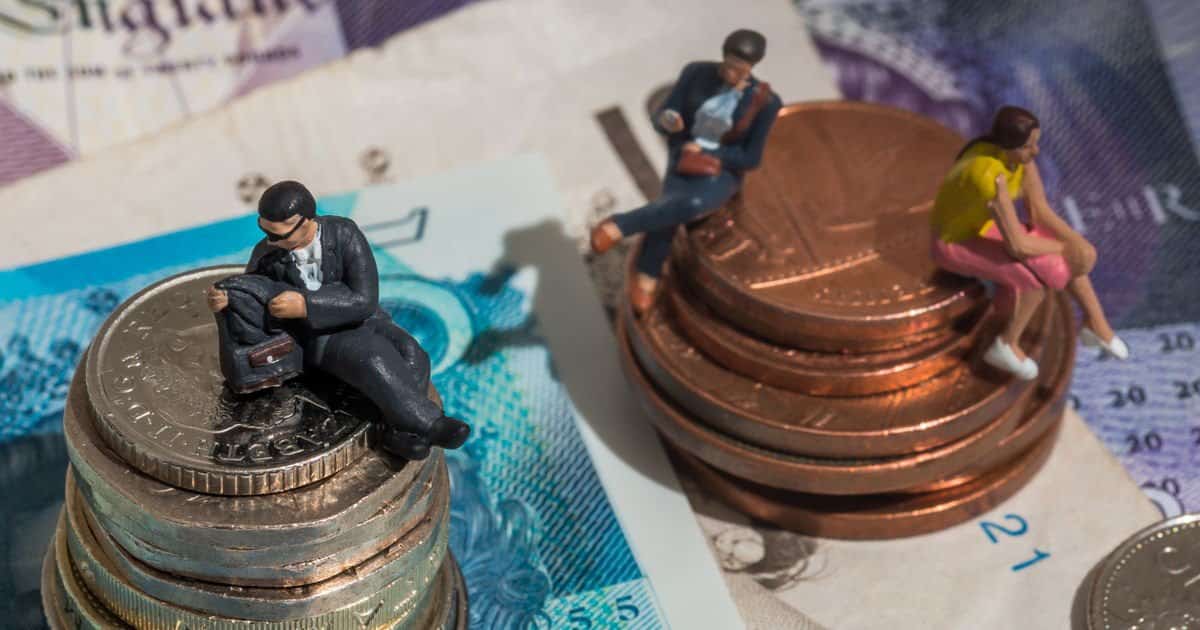 “I think that now people are starting to realize that this is a systematic problem, we have to tackle with new methods.

“Women have been talking about this for decades and I really feel we’ve managed to raise awareness and we have managed to get to the point people realise the legislation we’ve had in place is not working and we need to do something more.”

Although the new law has been first announced back in March 2017 during the International Women’s Day celebration, it only officially takes effect at the beginning of 2018.

It’s a big win for the world’s most gender-equal country. 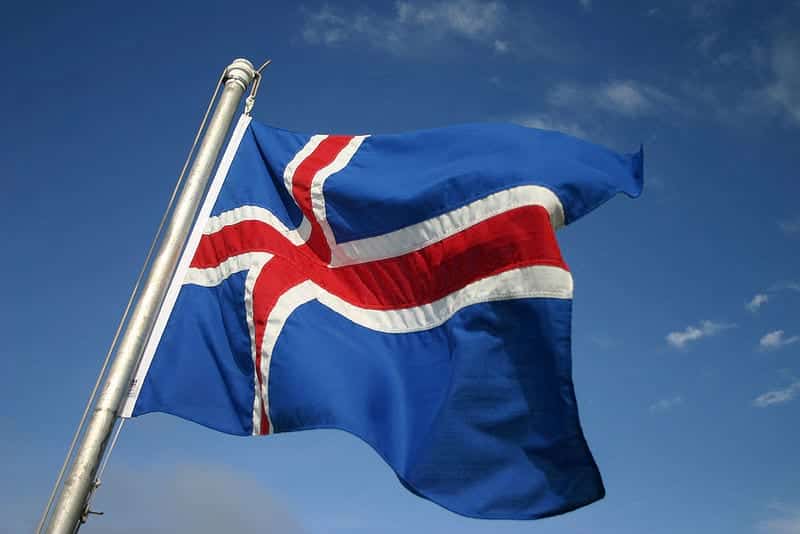 Iceland has held the title for 7 years running now, based on the survey conducted by the World Economic Forum (WEF). Furthermore, the country is aiming to totally eliminate the archaic gender pay gap by 2020.