If you were given the choice to become immortal, would you take it? Sure it comes with a ton of perks like living to see what the future is like, and being able to live through centuries of new innovations. But it does have its down side like seeing your loved ones pass on before you, and being bored when you’ve encountered pretty much every personality type to ever live.

It’s all fun and games until you realize that everyone you love is getting older. 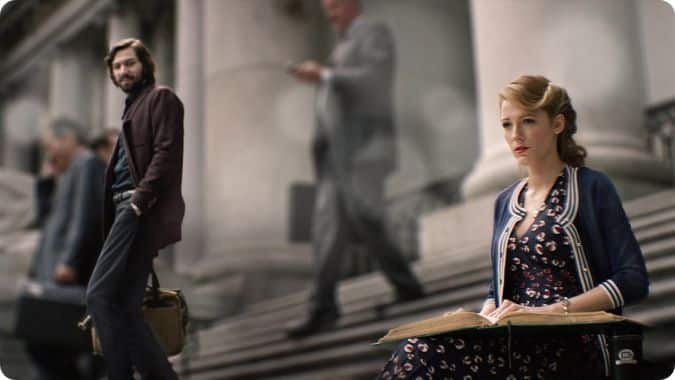 Luckily, there’s no need for you to worry about being able to extend your life beyond what’s necessary. In fact, it’s been shown that people today aren’t living any longer than they were 20 years ago. In short, we may have reached the maximum lifespan of our species.

According to the journal Nature, while average life expectancies are rising all over the world, the maximum age reached by the world’s oldest people has plateaued in the 90s.

In order to conduct their research, the researchers analyzed data from the Human Mortality Database, which gives information about mortality rates in more that 40 countries. Naturally, due to better healthcare practices and medical breakthroughs, the proportion of people reaching old age without dying has been increasing steadily since the 1900s.

However, upon looking at the data for USA, France, Japan, and the United Kingdom, they have found that while the maximum age of the oldest people in these countries have been rising until 1995, it’s no longer rising afterwards. In fact, the age of death of the oldest person in these countries has been decreasing by an average of .28 years each year.

Perhaps the quality and health of life are more important than its length? 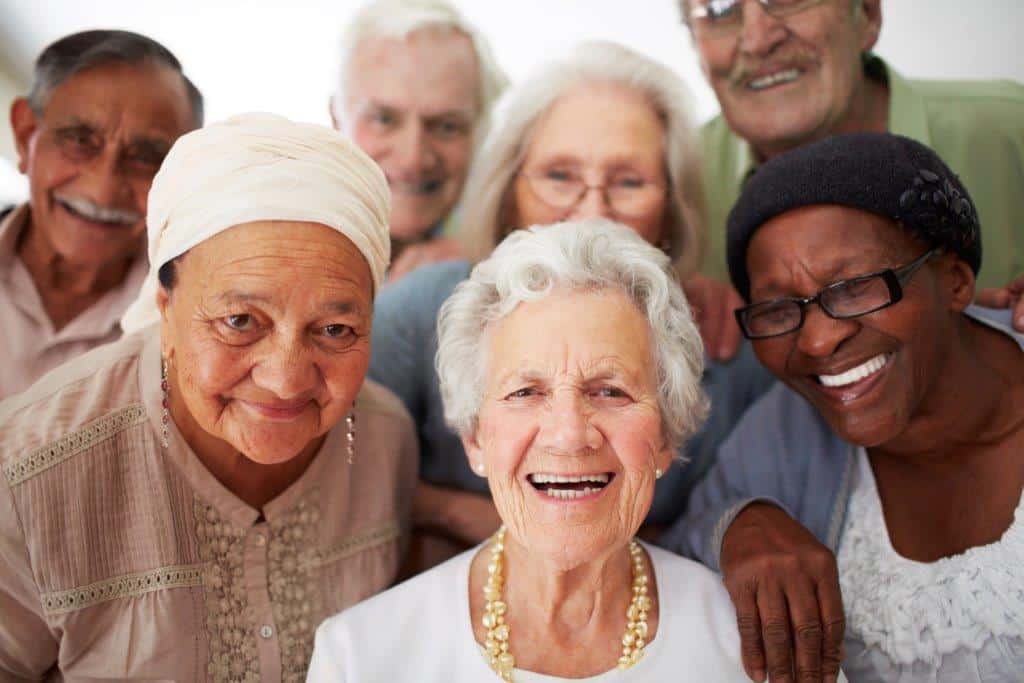 Based on the information they gathered, the researchers have come to conclude that the maximum natural human lifespan is at 115 years. According to Jan Vijg, a co-author in the study, therapeutic breakthroughs might extend human longevity. However, these advances will need to overwhelm the genetic variants that appear to collectively determine the length of the human lifespan. So he suggests that instead of focusing on extending the human lifespan, it’s better to focus on lengthening the health span, which is the duration of old age spent in good health.