Looks, as they say, can be deceiving. These days, the same thing can be said about, well, female breasts. Not everything you see is real and it can really be difficult to tell which ones are fake and which are not.

One Russian hottie is saying that it is actually easy to spot the difference – and it all boils down to what happens when the lights are turned off.

Svetlana Bilyalova, who has millions of followers on Instagram, recently shared a foolproof technique that will help you determine boob authenticity. 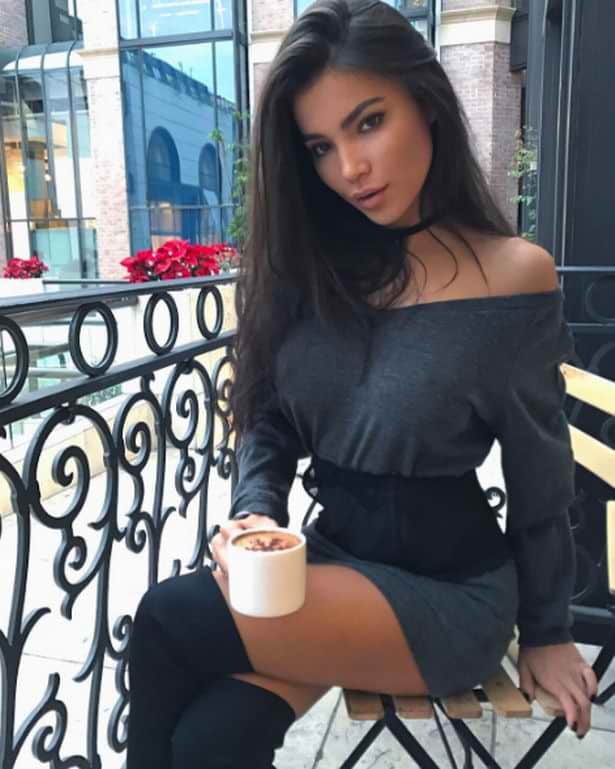 “Today I will demonstrate to you my new, revolutionary scientific discovery,” Svetlana said in a short video. 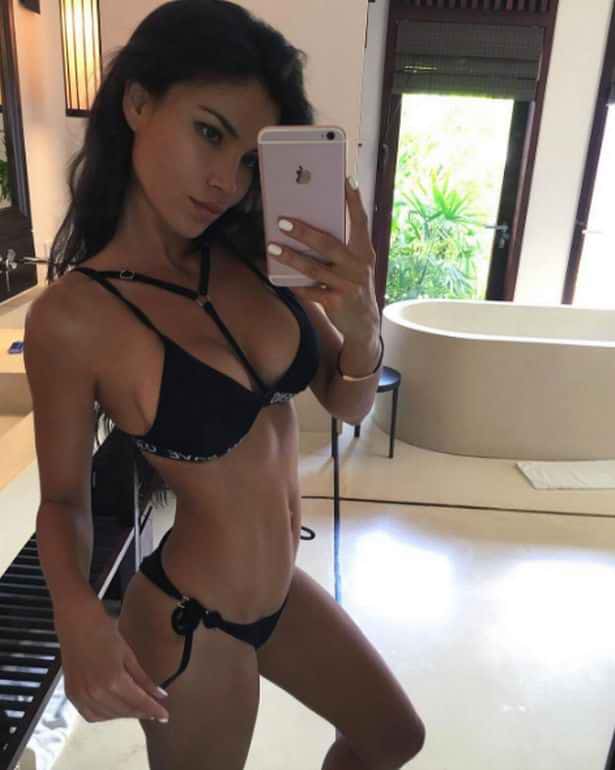 The fitness model then grabbed two iPhones and, with the help of two friends, demonstrated the experiment. 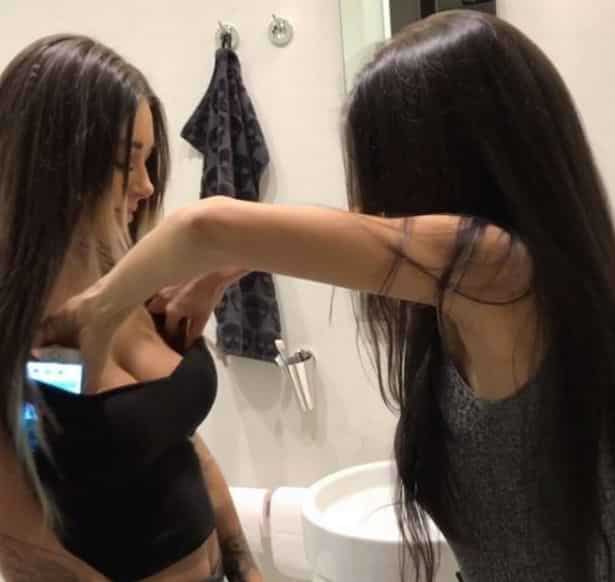 According to Svetlana, fake boobs will glow red when lights are turned out and smartphone torches are pressed close to the boobs. If the boobs are natural, on the other hand, then they will not glow at all.

“They are so beautiful. The silicon shines bright red,” Svetlana also commented.

Tits Authenticity Verification. By the one and only scientist Sveta Bily 🤓 Full research on YouTube link in BIO Real tits: @di_melison Fake tits: a Bitch

Of course, any phone can be used for this clever experiment as long as they have the flashlight feature. 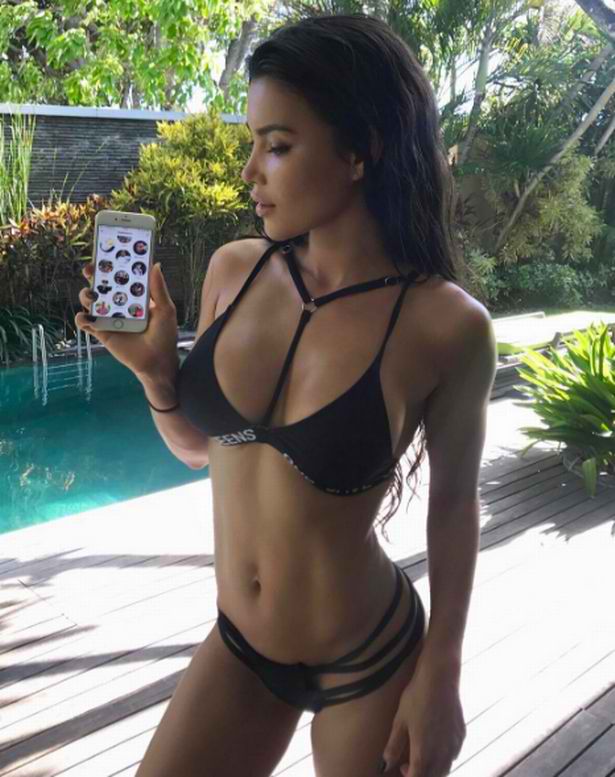 Kudos to Svetlana for an interesting solution to this dilemma.