It takes something special to become viral in this technologically-advanced world. But if we follow premise, it means that a Florida security guard was doing something spectacular to merit him the title of being the newest online sensation.

In August, a security guard named Doug became popular on social media— but not because of any heroic act. It turns out, this 31-year-old man became famous because he documented his farts and shared it online for six months. 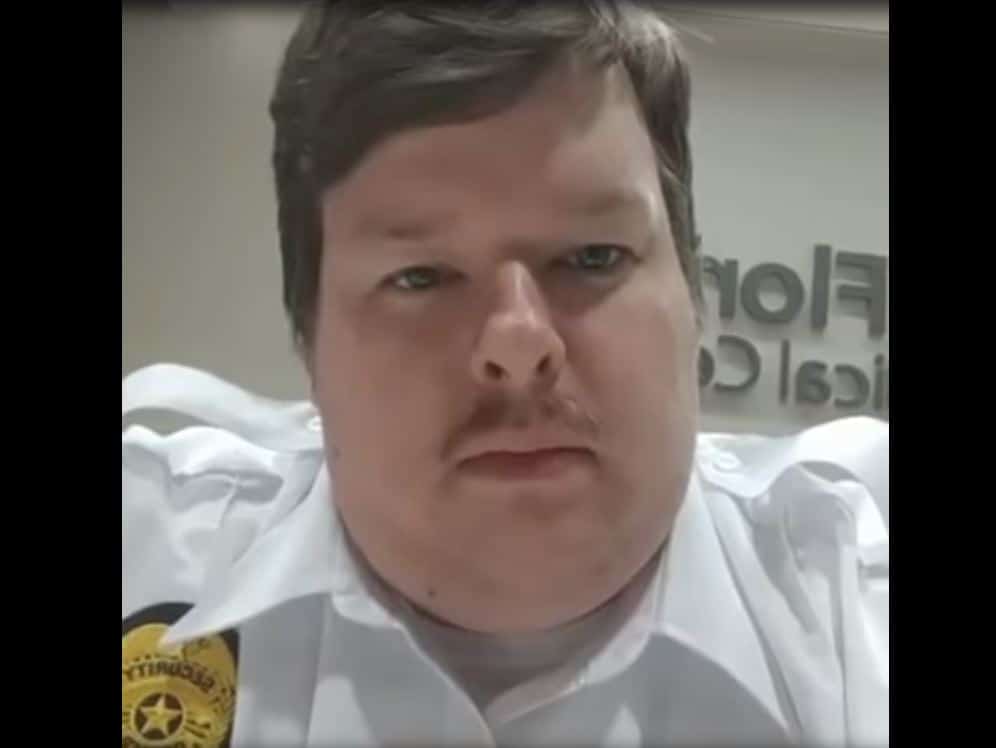 Although the debate about whether farts are funny or not remain unresolved, it goes without saying that Doug’s collection of his musical flatulence that began on March 25 caught the social media’s attention.

Since then, the 31-year-old man hailing from New Jersey decided to record his farts while sitting around in the lobby of the hospital he works in.

And then, the unexpected happened: his Instagram followers skyrocketed from 500 to 5,000. Now, he has more than 70,000 followers. 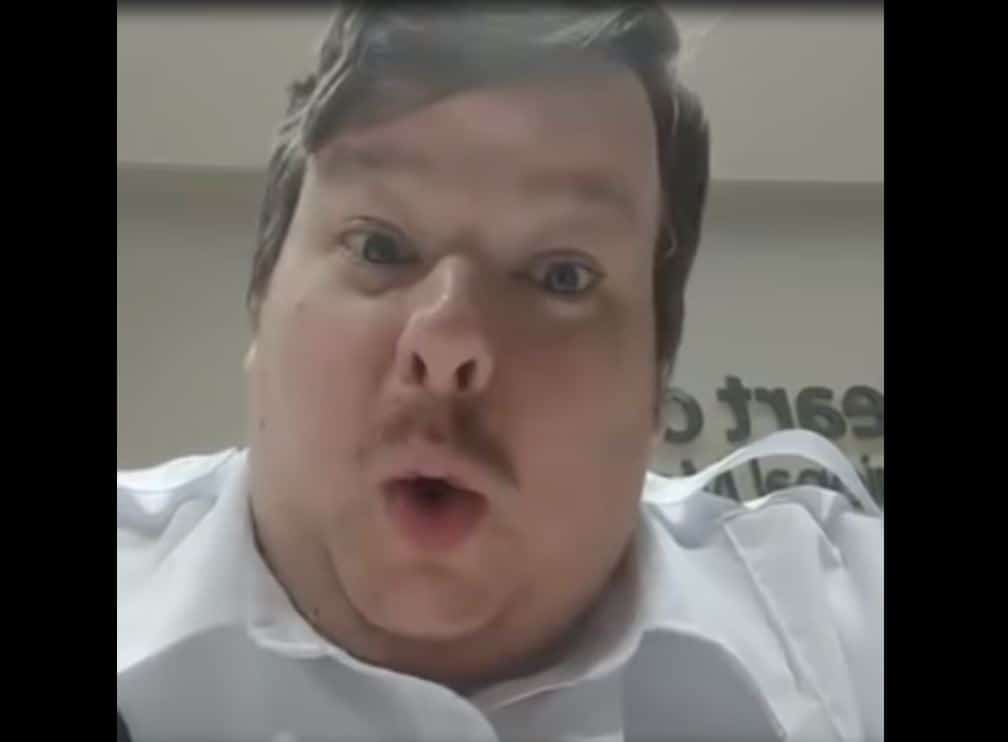 Speaking to Vice, Doug, who chose his moniker from Kevin James’ titular character in the film “Paul Blart: Mall Cop,” explained how he came up with the idea to record his break winds to break the monotony of his shifts.

“The lobby has really great acoustics, and naturally, we all fart. One day I ripped a rather nice one and got really good sound from it, so the next time it happened I recorded it and sent it to my group chat.”

It was during that time that his friends told him to take it to another level and share his farts on social media that brought him his fame.

He told Vice that he received all sorts of positive feedback from Instagram users, some even saying that his fart clips made their day. 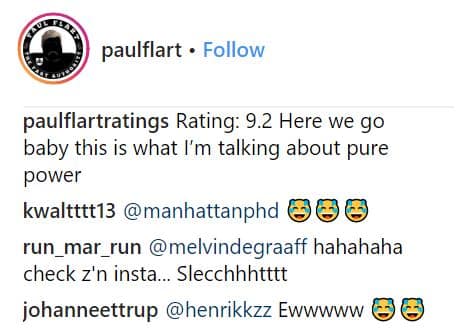 Unfortunately, his luck appeared to have run out when he got fired from his hospital guarding job on August 23. He even documented the moment he got served termination papers.

In another interview, he expressed his belief that he was unfairly terminated. He said that he never neglected his duty even once and called his fart recording sessions as only “very small” transgressions.

Even with his separation from his job, Doug is already thinking ahead. In fact, he already thought about what he would do next, seeking help from some of his friends to create graphic designs and even music videos of his “fart-full” journey.

He even created a Patreon page where he expressed his intent “to be the first person to make a living off farting after getting fired from my job in a public manner.”

Watch 6 months worth of fart clips from Paul Flart in the clip below.