Nurses are supposed to be the ones who will take care of their patients, especially those who are weak and frail. Sadly, there are some nurses who do not uphold their pledge as professionals who should provide high-quality care to their clients.

A new footage has been released showing how some nurses laughed as a World War II veteran is dying, after becoming unconscious. In the video, the poor patient has been heard pleading for help six times, before the nurses went into his room at the Northeast Atlanta Health and Rehabilitation. 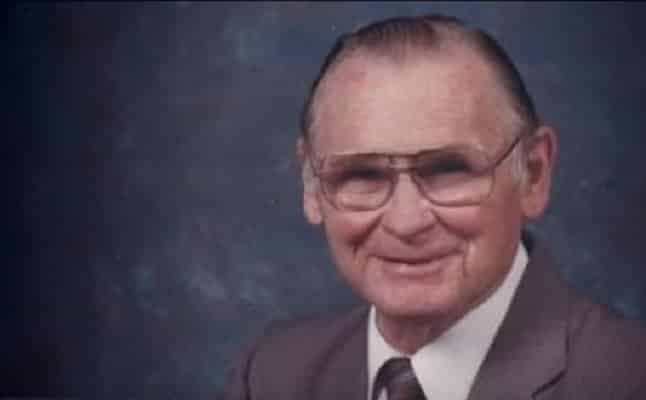 James Dempsey repeatedly asked for help many times because he can’t breathe, before he fell unconscious, gasping for air. 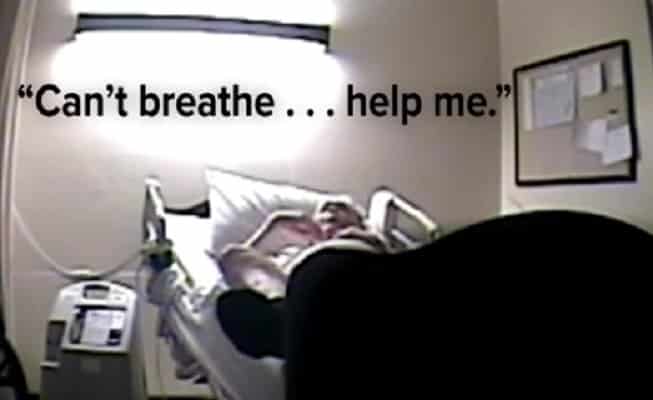 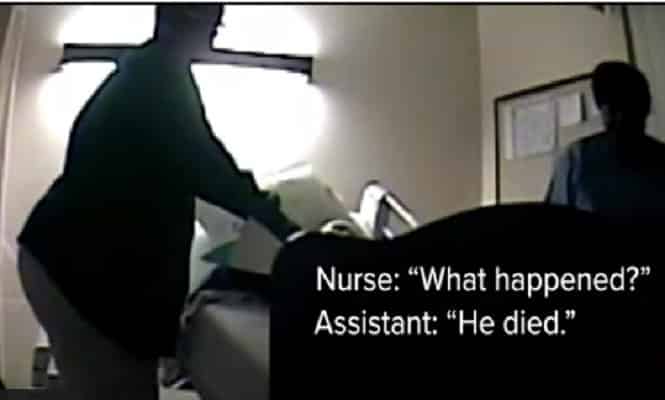 When the nursing supervisor, Wanda Nuckles, was interviewed in 2015 during the probe of the patient’s death, she claimed that she rushed into the patient’s room when a nurse has alerted her that Dempsey had stopped breathing.

The nurse supervisor said that they did everything to save the old man's life. 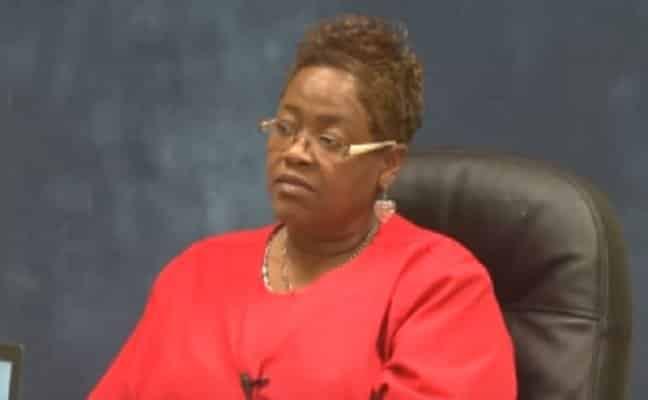 In the interview and interrogation with Dempsey’s family’s attorney, Mike Prieto asked:

“From the time you came in, you took over doing chest compressions…correct?”

Nuckles answered “yes” and Prieto reiterated the question. He asked if she continued to give CPR until the paramedics arrived. She then again answered “yes”.

However, when she was shown the hidden footage, she suddenly took back her answer and said that it was an honest mistake. The video shows that no one performed CPR when Nuckles entered the room.

Moreover, no one of the staff even checked the man’s vital signs. Worse, when the nurses had a problem getting the patient’s oxygen machine working, the nurses, including Nuckles were heard laughing.

The nurses laughed and seemed apathetic that a patient is dying. 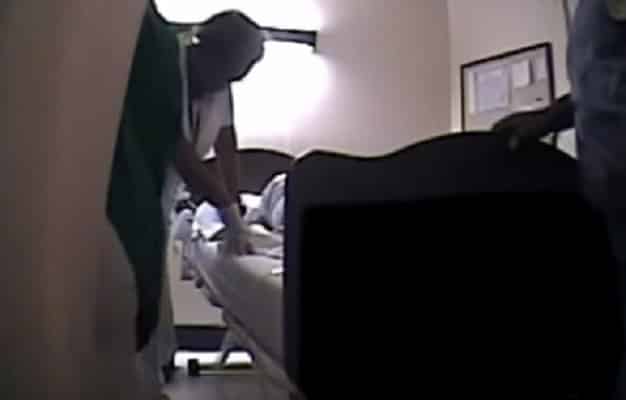 Watch the footage and the interview with the nurse below:

On September 2017, the nurses who were found guilty had surrendered their licenses to the nursing board. However, this means that the nurses worked for another three years after the incident.