Vikings is hardly the most historically accurate show on TV today. The History Channel series has certainly taken liberties with timelines and locations. Nevertheless, the drama has also depicted a rather realistic look at the Norsemen who once traveled to England.

Although there are several consistencies with English history, Vikings has shed some light on ancient traditions that honored the gods. The first season featured Ragnar Lothbrok taking the Christian monk Athelstan to Yule at the Temple at Uppsala with the intention of sacrificing the man. However, his group decided against it since the monk clearly did not share their faith. A young warrior Leif took Athelstan’s place as one of the several human sacrifices to the gods. Here are more historical facts featured on Vikings.

1. Bjorn’s Oath of Fealty to the Earl Haraldson 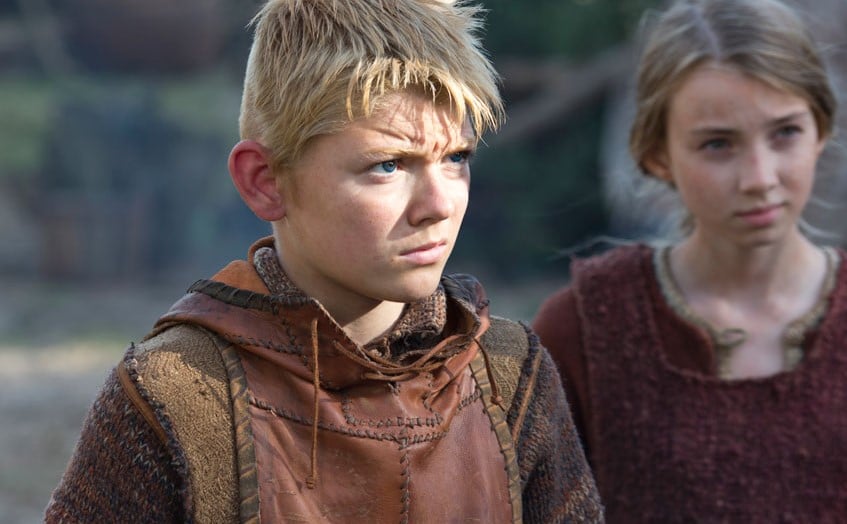 Although Vikings has mostly been about Ragnar Lothbrok, the first season of the series also featured Bjorn Ironside’s growth as a man. The character was introduced as a 12-year-old who is finally ready to go to The Thing and pledge his loyalty to his father’s chieftain. The ritual showed Earl Haraldson accepting his young subjects by presenting them with an arm ring. After vowing fealty, they were then welcomed with a kiss by the Earl’s wife.

2. The Viking funeral and the unfortunate slave girl 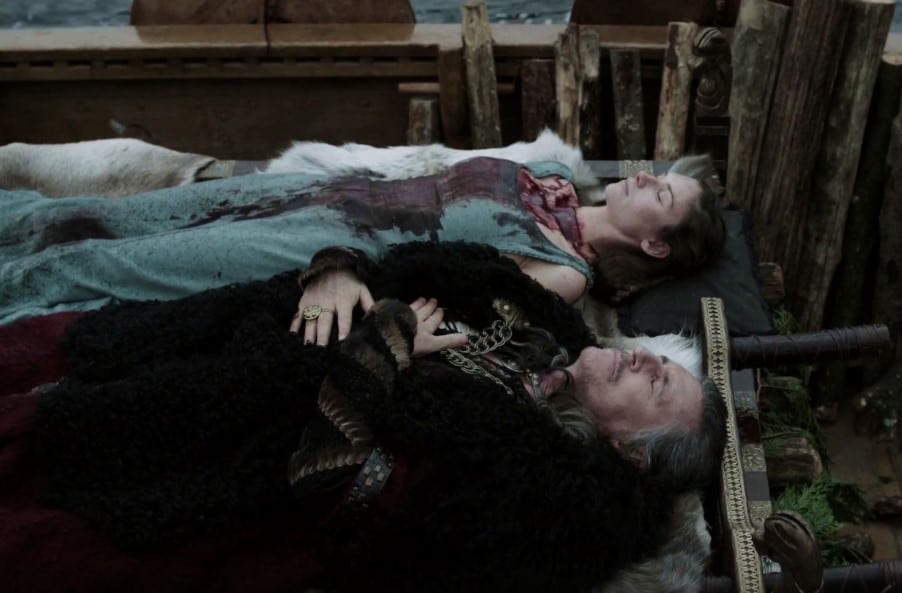 When Ragnar killed Earl Haraldson, an elaborate funeral was planned. Bjorn became Athelstan’s guide as the young boy showed the monk several rituals including the fate of a slave girl. Athelstan learned that the woman needed to lay with several of the earl’s friends and would eventually be killed to accompany the chieftain.

3. Ragnar executes Jarl Borg by carving the Blood Eagle on his back

The blood eagle is one of the most horrifying execution methods ever described in history. The gruesome execution appeared in the second season when Ragnar decided to kill Jarl Borg for threatening his family. Although the method is excruciating, Borg does not utter a cry in hopes that he will die an honorable death and pass on to Valhalla. The blood eagle was also used by Ragnar’s sons to execute King Aelle of Northumbria for the murder of their father.

4. Rollo gets punished through keelhauling

In the fourth season of Vikings, Bjorn needed to pass through Francia to reach Algeciras and had asked his uncle Rollo for passage through Normandy. Rollo agreed on the condition that he would be allowed to join the raid. However, Bjorn also decided to punish his uncle by keelhauling him. The punishment was dealt for Rollo’s betrayal of Ragnar as well as Bjorn’s brief imprisonment.

5. Lagertha becomes an Earl before taking control as Queen of Kattegat 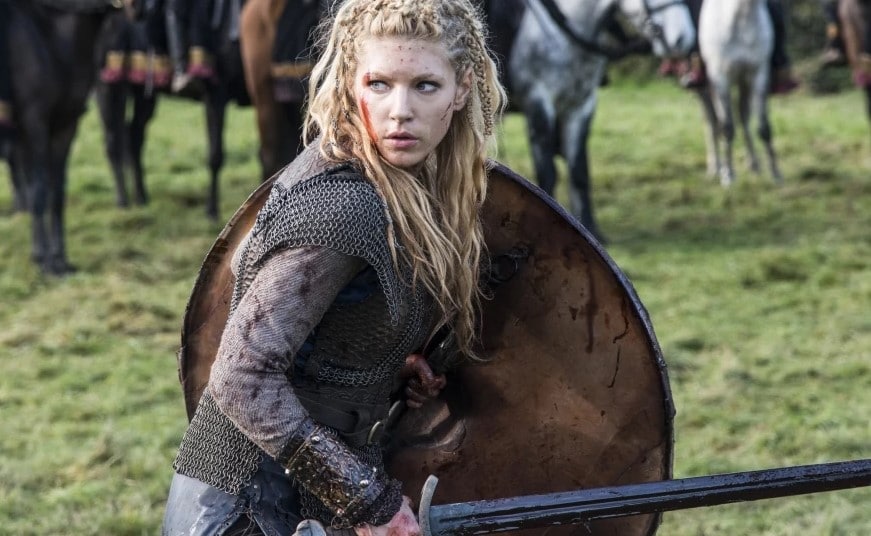 Kattegat does not exist but a woman who may be a historical version of Lagertha has been discovered in Sweden. The skeleton was found surrounded with several weapons that suggest it belonged to a powerful warrior who led armies into victory. Interestingly, the remains were discovered to be female, indicating that shieldmaidens did exist and that they were just as prominent as male warriors.