The silk patterns on the fabrics were first thought to be ordinary Viking Age decoration, but a closer examination by archaeologist Annika Larsson of Uppsala University revealed they were a geometric Kufic script. The script was found woven on bands and clothes, in two separate grave sites.

The discovery suggests that ancient Viking funeral customs were really influenced by Islam and were not just a result of plundering and eastward trade. 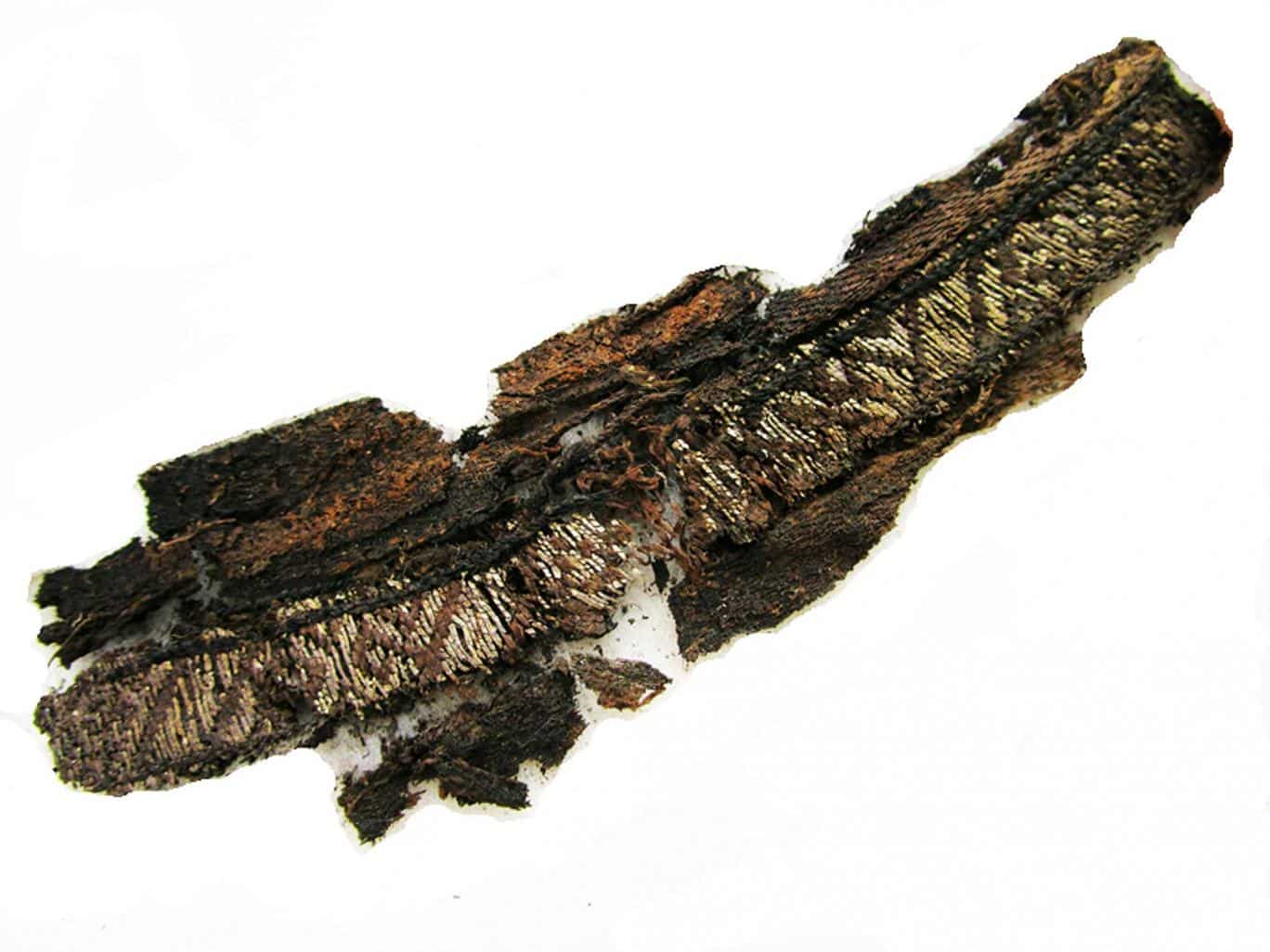 “One exciting detail is that the word ‘Allah’ is depicted in mirror image. Perhaps this was an attempt to write prayers so that they could be read from left to right.

“That we so often maintain that Eastern objects in Viking Age graves could only be the result of plundering and eastward trade doesn’t hold up as an explanatory model because the inscriptions appear in typical Viking Age clothing.

“It is a staggering thought that the bands, just like the costumes, [were] made west of the Muslim heartland. Presumably, Viking Age burial customs were influenced by Islam and the idea of an eternal life in paradise after death.”

Larsson’s prior research has uncovered that during the Viking Age in Scandinavia, use of silk was very widespread. 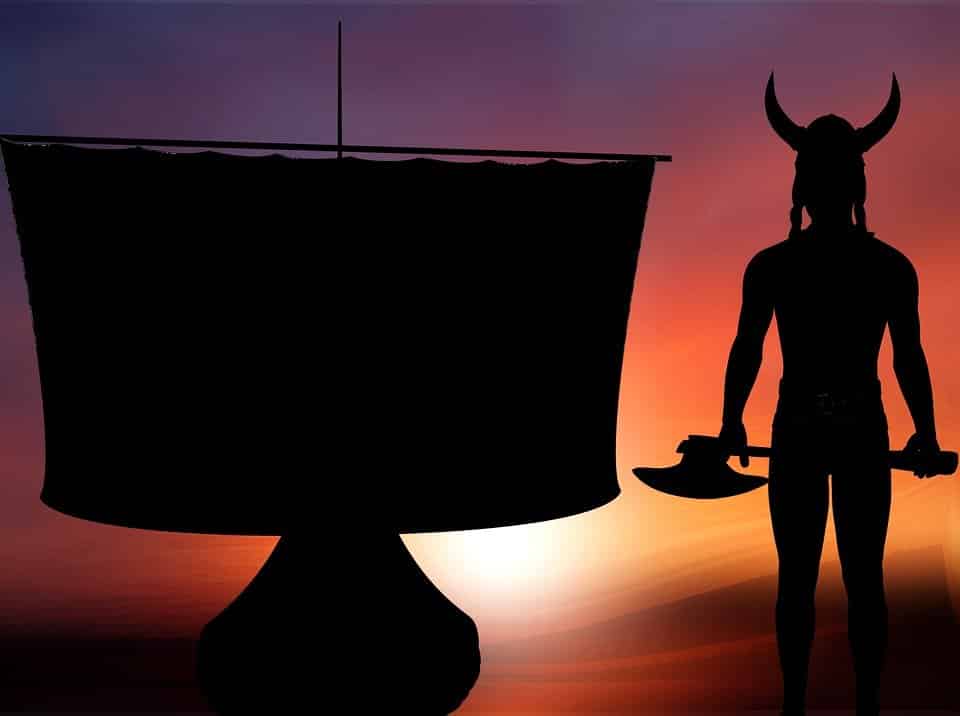 “In the Quran, it is written that the inhabitants of paradise will wear garments of silk, which along with the text band’s inscriptions may explain the widespread occurrence of silk in Viking Age graves. The findings are equally prevalent in both men’s and women’s graves.”

The discovery challenges long-held beliefs about the history and customs of the Vikings. Experts are hopeful more details will be uncovered with further research.