For 130 long years, researchers and scholars assumed that the remains of a Viking warrior and military leader found in Sweden many years ago were of a man. Now, thanks to DNA testing and modern technology, it has been proven that the ancient high-ranking military officer was actually a woman.

The findings were published in the American Journal of Physical Anthropology, and it raises provocative questions about gender roles in ancient society. The discovery is proof that researchers must stop assuming that ancient remains of high-ranking individuals are by default male.

It is often assumed that ancient societies were male dominated, but archaeological discoveries have proven that women also played vital leadership roles. 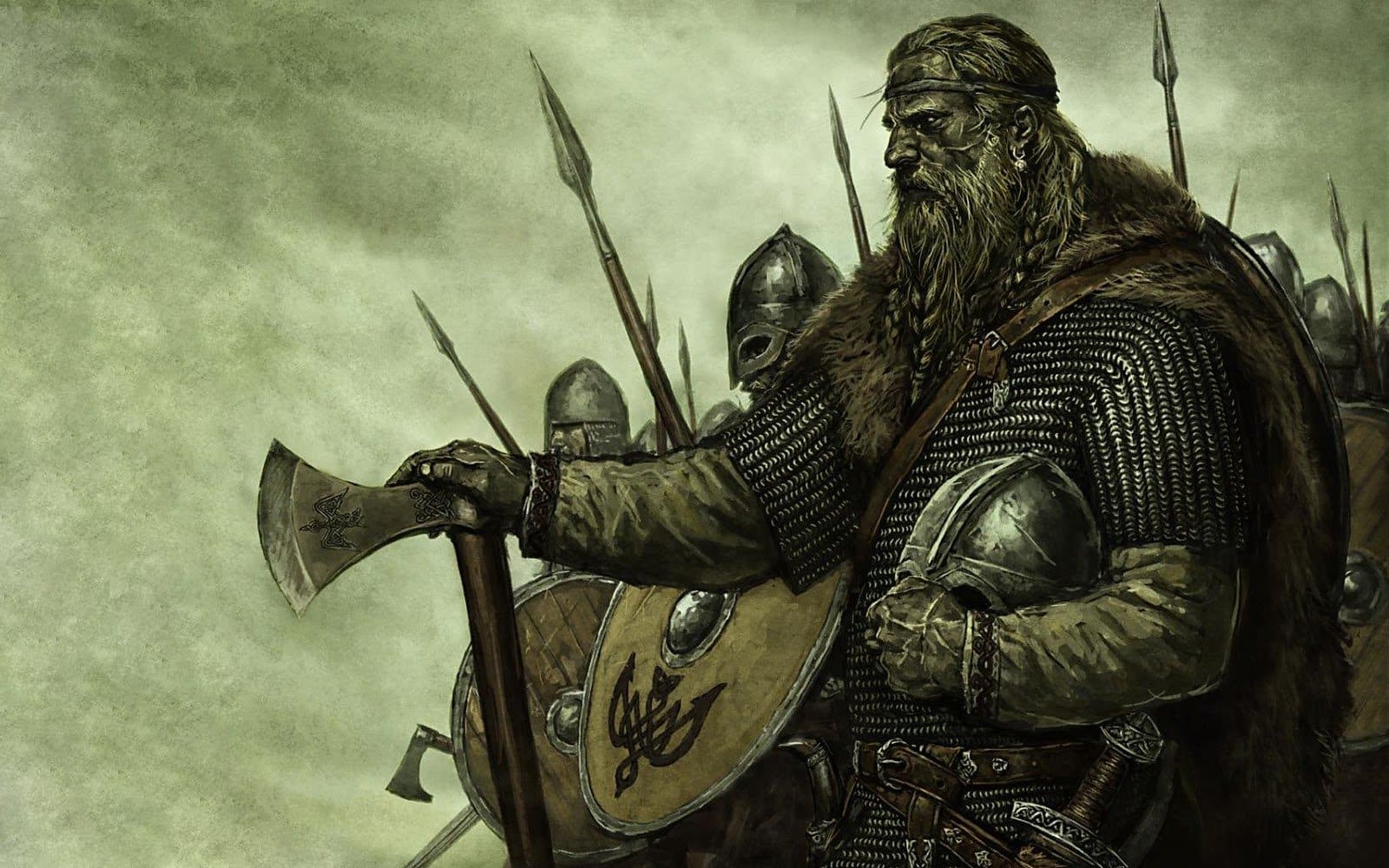 “The identification of a female Viking warrior provides a unique insight into the Viking society, social constructions, and exceptions to the norm in the Viking time-period. The results call for caution against generalizations regarding social orders in past societies.”

The remains were discovered back in the 1880s but were tested for DNA only recently. The body was reportedly found with a sword, an ax, a spear, armor-piercing arrows, a bottle knife, two shields, and two horses. The objects suggest that the remains belong to a warrior.

There were also gaming pieces found buried with the body. 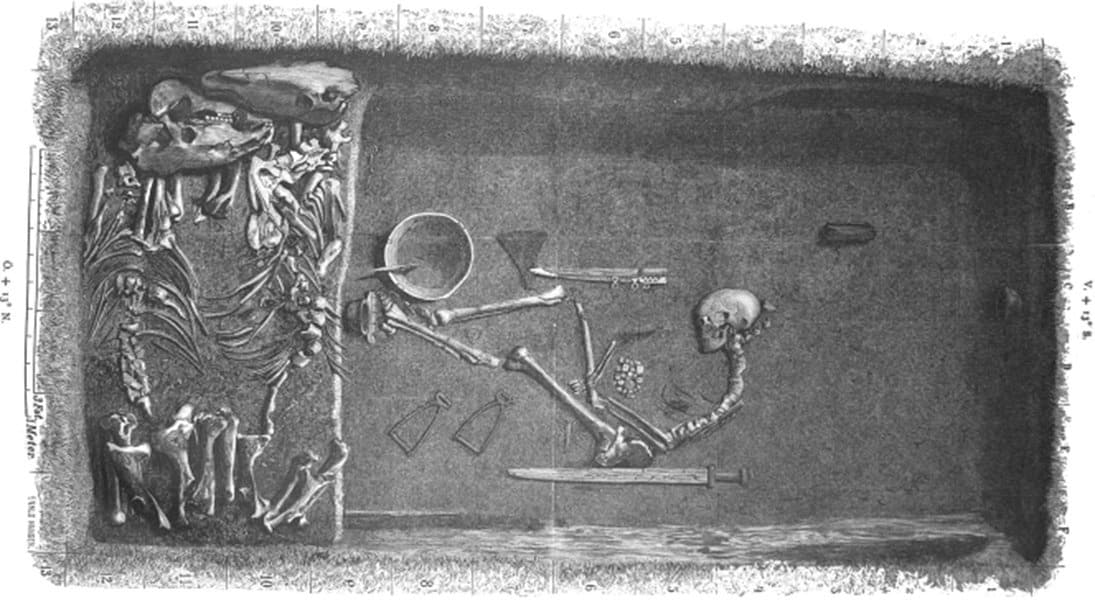 Source: Illustration by Evald Hansen based on the original plan of grave Bj 581 by excavator Hjalmar Stolpe

“It’s actually a woman, somewhere over the age of 30 and fairly tall too, measuring around 170 centimetres. Aside from the complete warrior equipment buried along with her… she had a board game in her lap, or more of a war-planning game used to try out battle tactics and strategies, which indicates she was a powerful military leader. She’s most likely planned, led and taken part in battles.”

The drawing, right, is a reconstruction of how the grave with the woman originally may have looked. 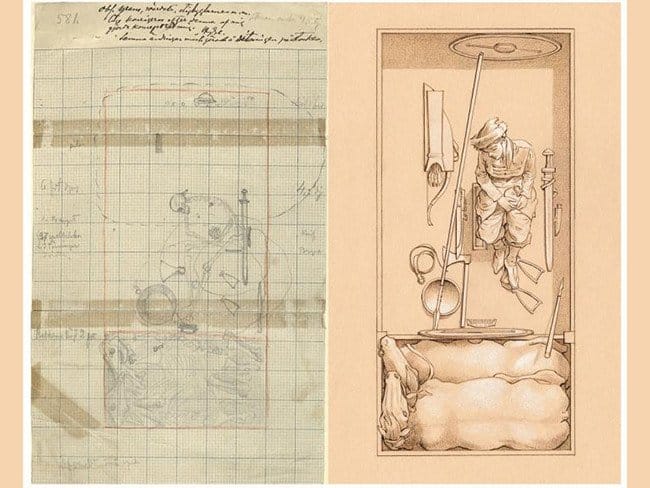 What do you think of this discovery? Share your thoughts in the comments section.