Thinking about getting a tattoo? There are several important things you need to consider before doing that.

First off, you need to think about the design you want on your skin. Of course, you likewise have to know the size and location of the said tattoo – plus you want to make sure that you get a capable artist because, you know, a bad tattoo artist means having a bad tattoo.

Speaking of the design, you should also know that tattoos are permanent so the design itself should be something important and meaningful for you. For example, a portrait tattoo of your significant other may initially seem like a nice idea but well, you might want to think twice before doing that.

As you can see in the images below, some tattoo enthusiasts made the mistake of having their girlfriends (and wives?) faces on their bodies – and they later ended up altering it after the relationships failed.

This guy, for instance, had a big portrait tattoo of his girl on his chest to declare his love. 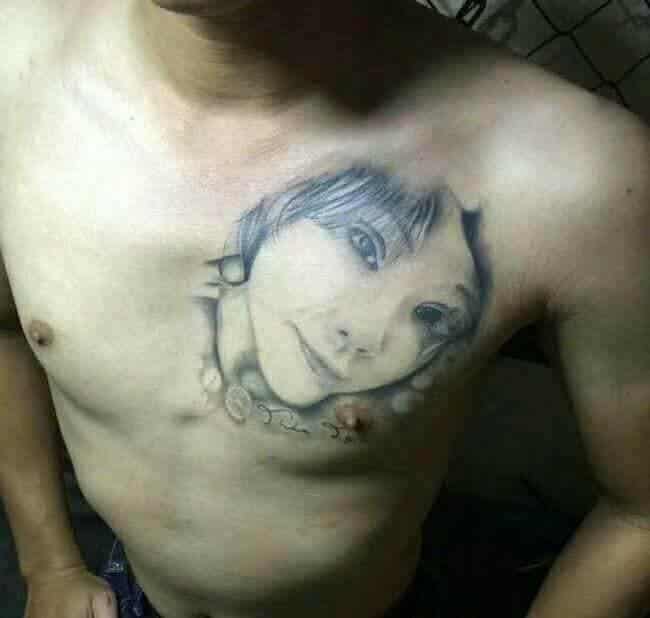 Unfortunately, he had to change it later on – with a different face. 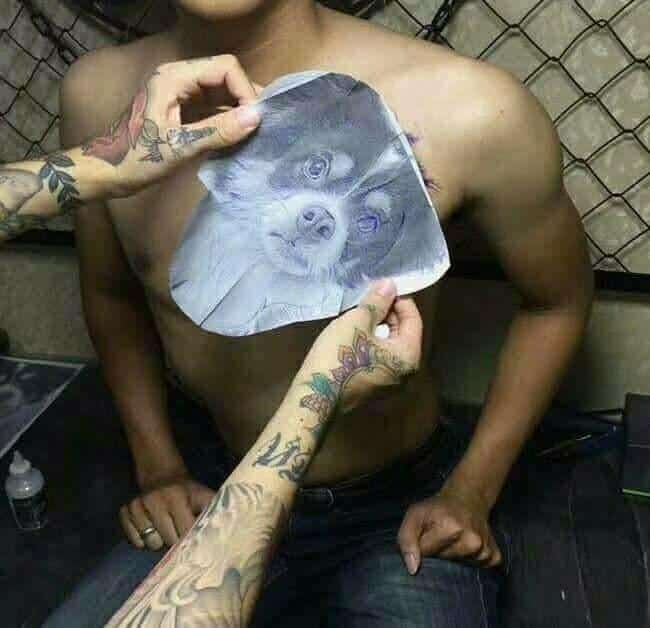 Getting inked may be painful but we bet their breakup is a lot worse. 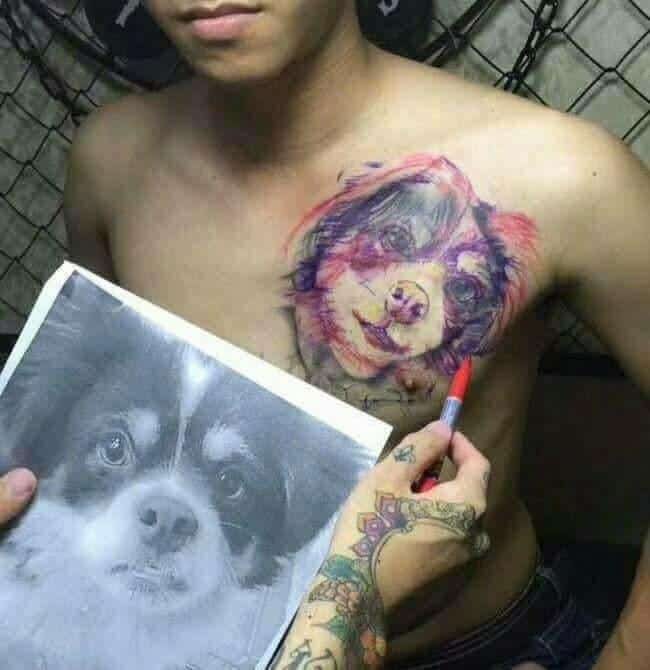 So yeah, from the woman of his dreams to man’s bestfriend. Not bad at all, right? 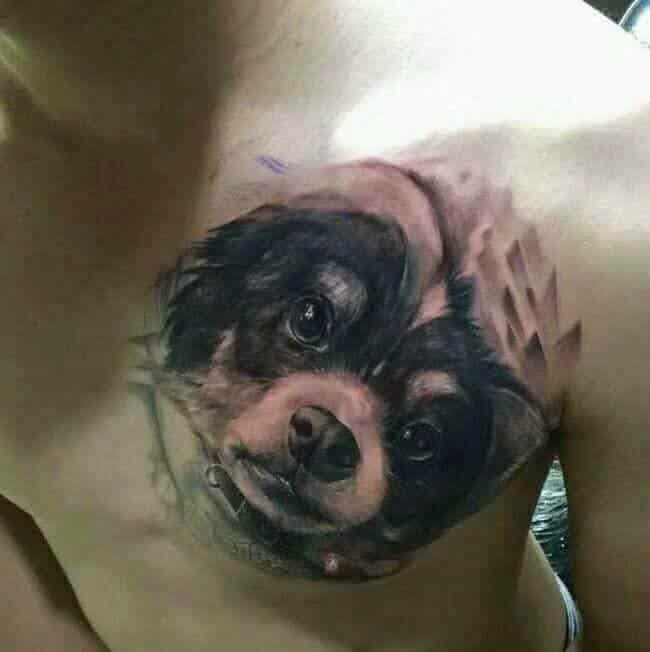 #1. I wonder how the girl would feel once she finds out about this… 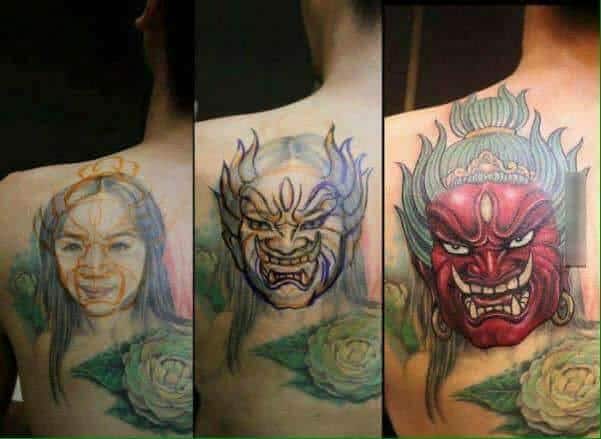 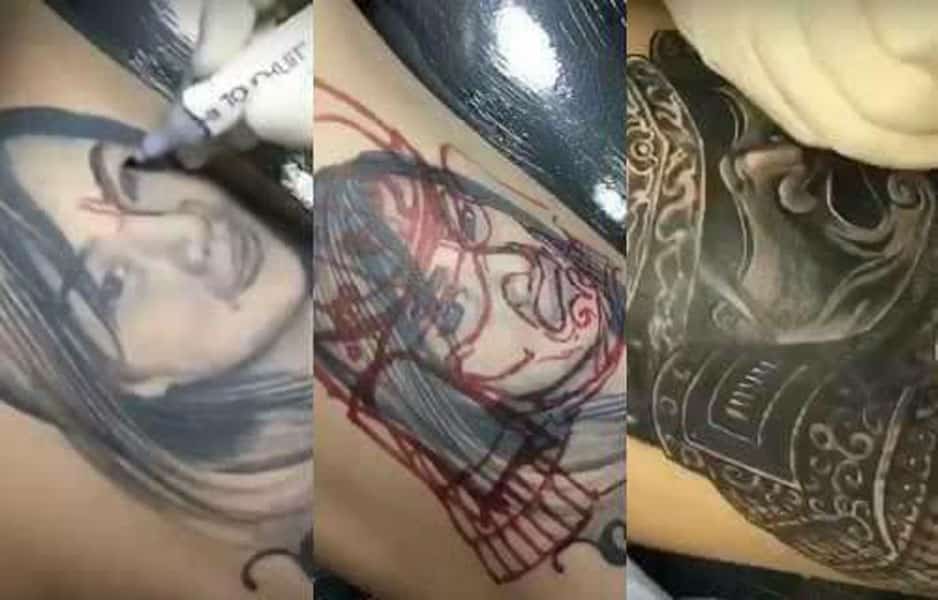 #3. I have a feeling she’ll hate her ex more for this. 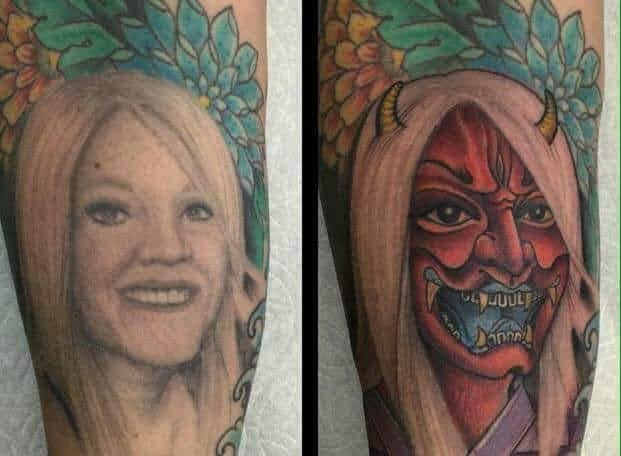 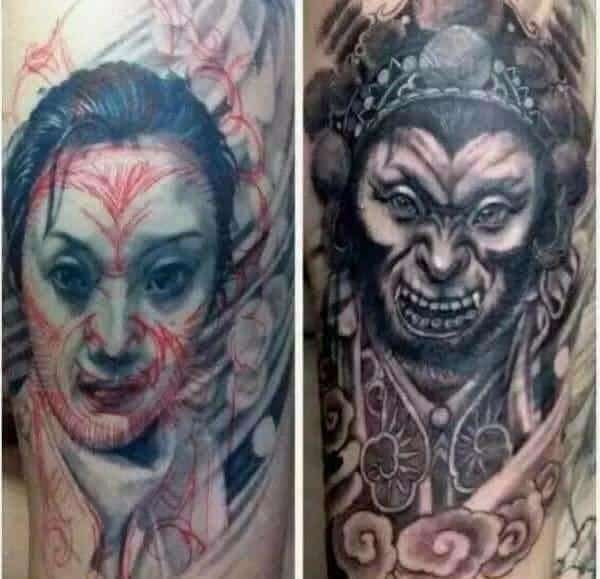 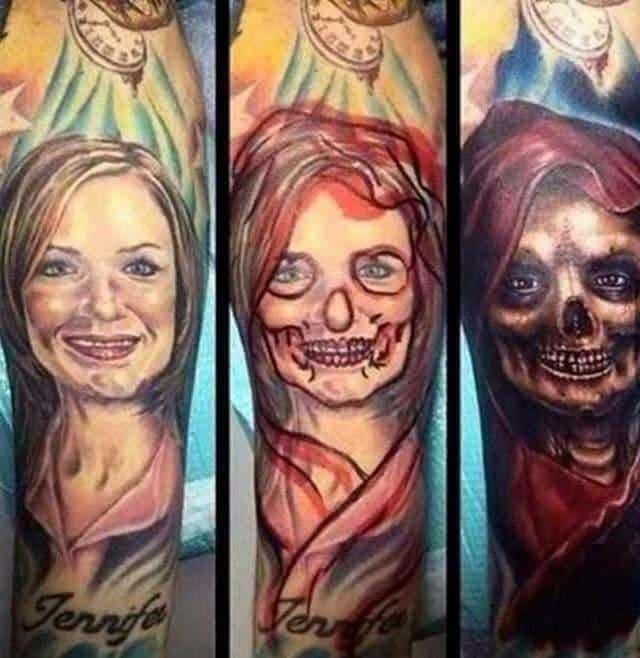 #6. The break up must be really that bad. 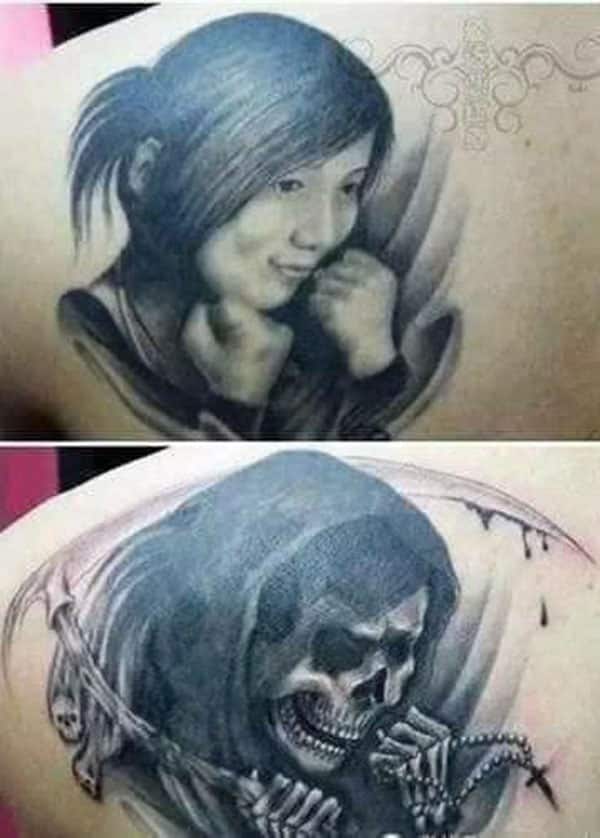 So yeah, you get the picture. You really gotta give it a lot of thought before putting someone’s face on your body – or you just might end up regretting it.