Living in a busy city does have its perks – there are always shops nearby, you’ll never run out of people to talk to, and you can choose from a multitude of jobs. But the thing is, living in a big city can be exhausting. So if you want to just get away from the hustle and bustle of the city, these tiny hidden villages might just be the place for you. 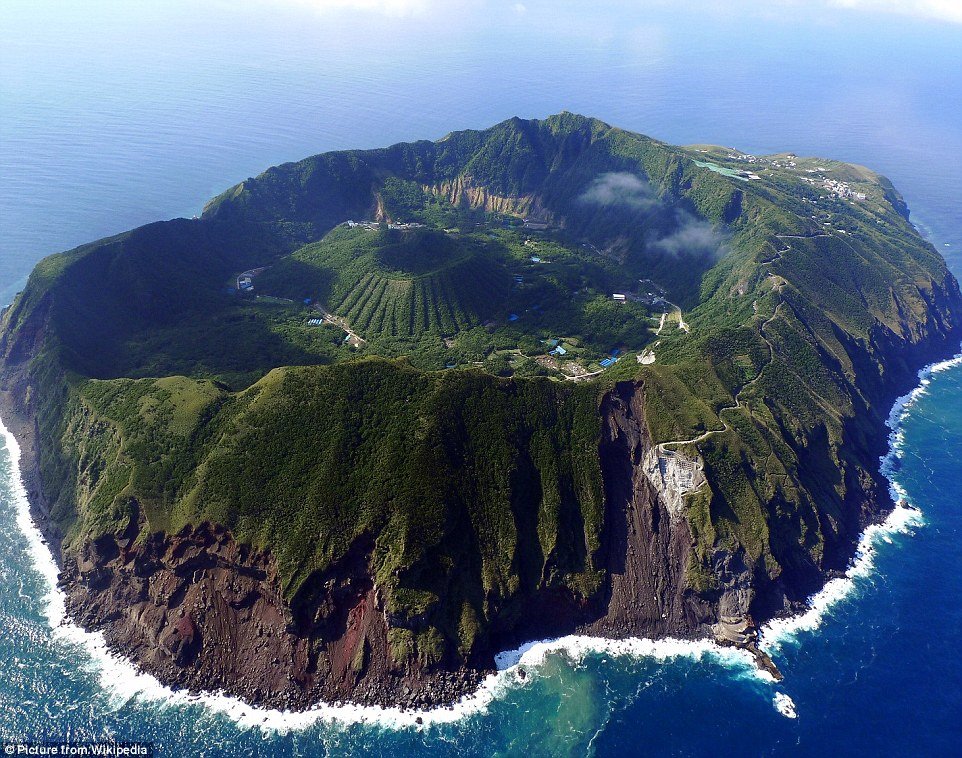 The settlement of Aogashima live in the middle of a volcanic crater. But don’t worry, the last time the Class-C volcano erupted was in the 1780s. 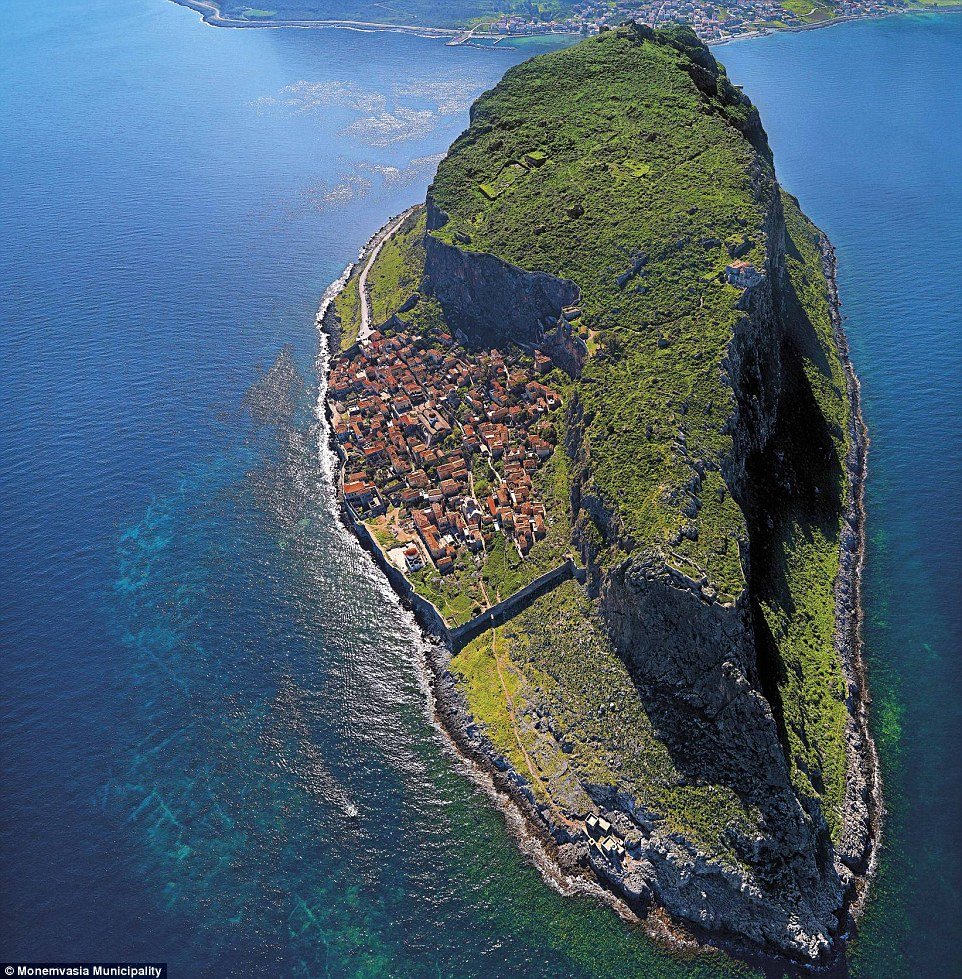 Back in 375 AD, the island was separated from the mainland because of an earthquake. The inhabitants chose to live there anyway. However, for easier access to the mainland, they had a small walkway built. 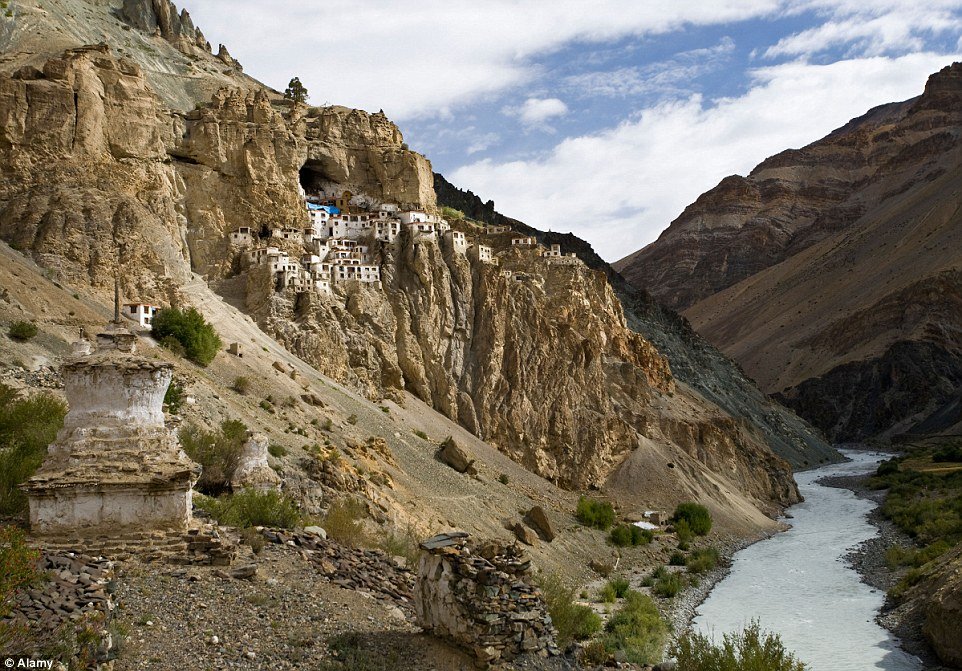 The Phugtal Monastery is one of the most isolated monasteries in northern India. 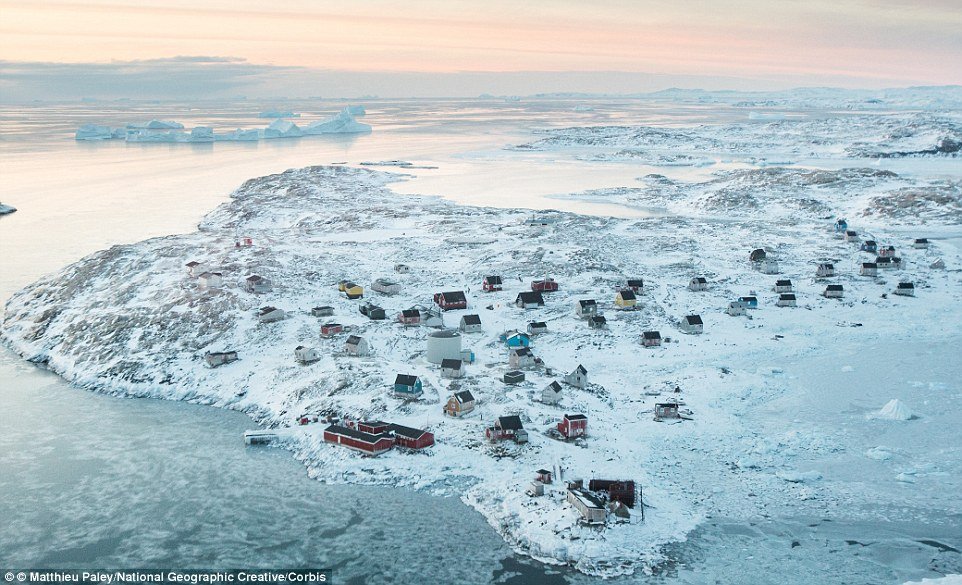 Only 64 people live in this village set in the middle of snow and ice. The Inuit inhabitants eat only meat since the landscape doesn’t allow for plants to grow. 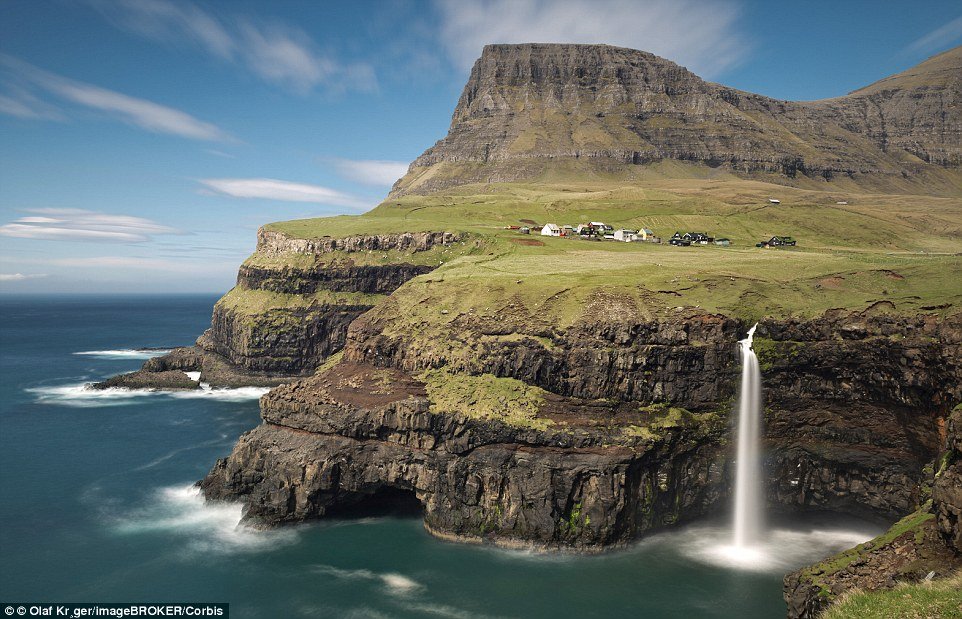 This peaceful settlement only has 16 residents, and they have the beautiful view all to themselves. There’s a tunnel that passes throught the mountain to allow villagers to visit the neighboring town. 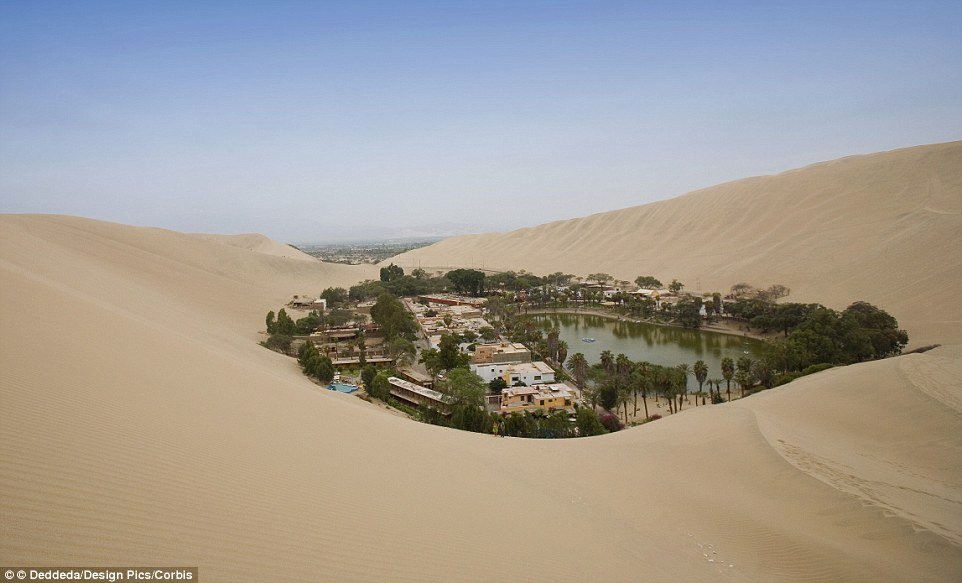 Despite being in one of the driest places on earth, the 96 residents of Huacachina thrive on small businesses using their greatest resource – sand!

#7. The Cliff of Bandiagara, Mali 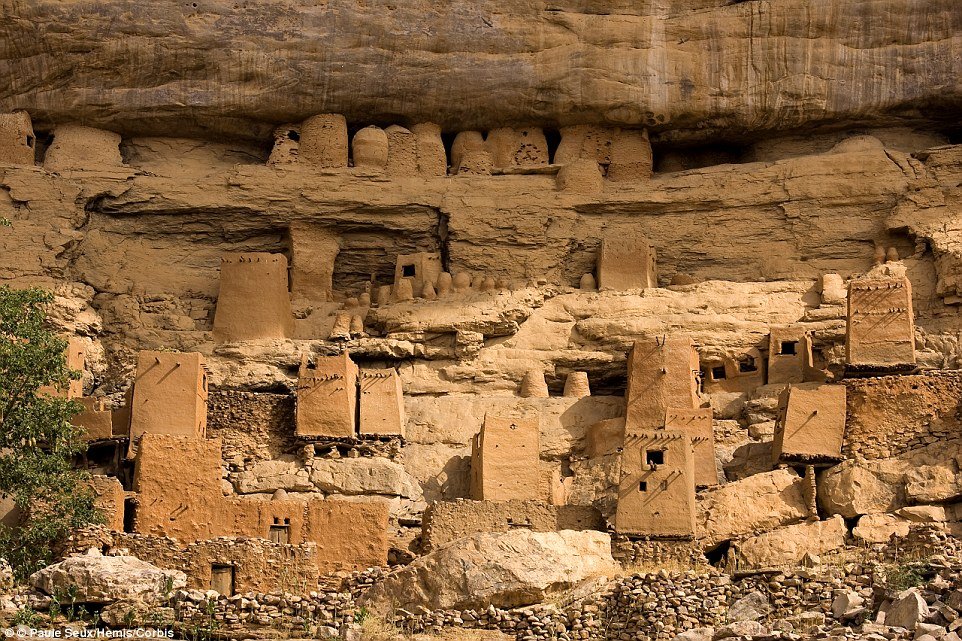 This village in West Africa is the settlement of the Dogon people who have made homes, sanctuaries, and communal areas built with clay. 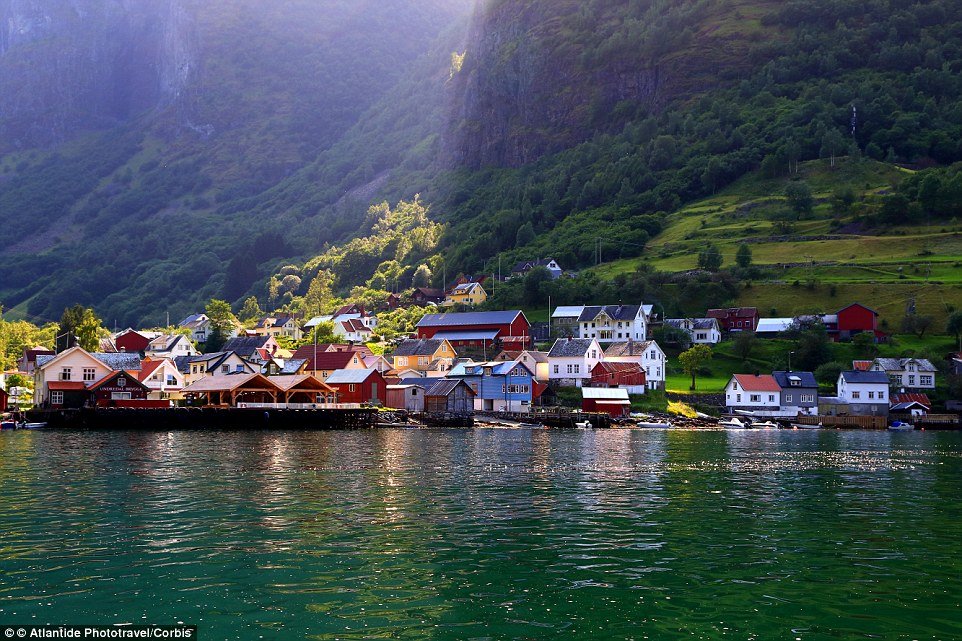 Underal has more goats in it than people (a ratio of about 100:500). But that’s all good since the town is famous for their brown goat cheese and goat sausages.