Those who watch Game Of Thrones are waiting with bated breath for several MAJOR events to finally happen and this includes the invasion of the White Walkers and their inevitable crashing of the Wall. I mean, the Wall is the only place where the White Walkers can pass through so they can get to other places past the North, right? We anticipate them crashing through the wall, perhaps with the help of a dead giant or two (We miss you, Wun Wun!).

However, some fans are suggesting otherwise. They pointed out the vision that The Hound’s saw in the flames, in which he said that “It’s where the Wall meets the sea. The dead are marching past.” Now some of you may be skeptical of The Hound’s visions and you think anything that is related to the Lord of Light is just fanatical hogwash.

But what if it actually means something? 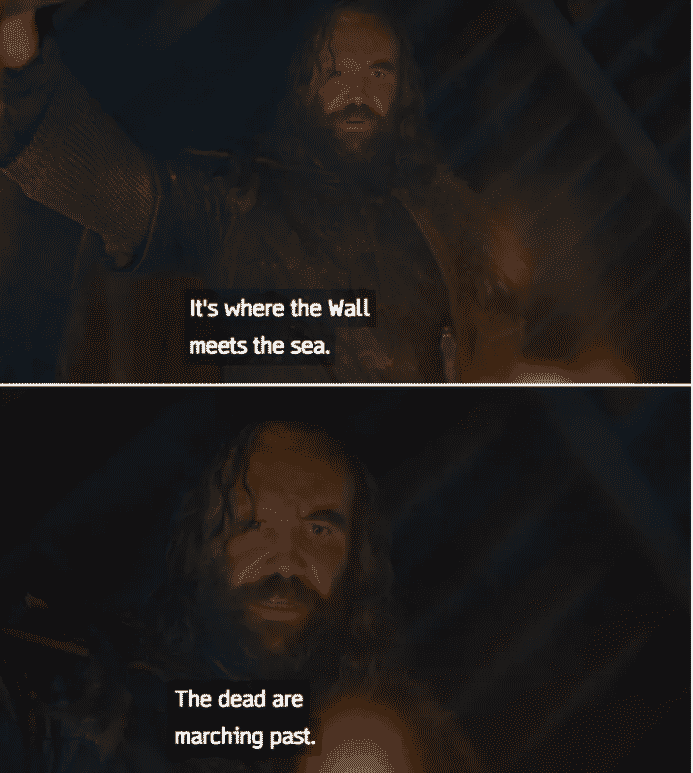 It means that the dreaded army of the dead didn’t enter the Wall; they walked AROUND it, which pretty much made the Wall useless if you consider the very purpose in which it was created.

So what’s the bloody use of the Wall, then? 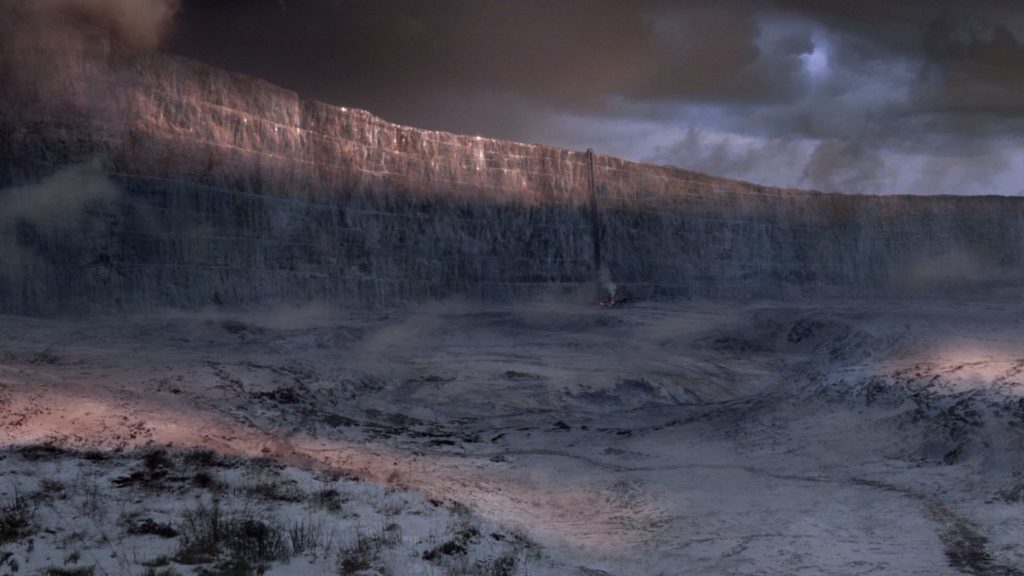 Rubbish, you might say. If that’s possible, why didn’t they do it before? Why did they have to wait THIS long to invade?

See the water on the side of the Wall? 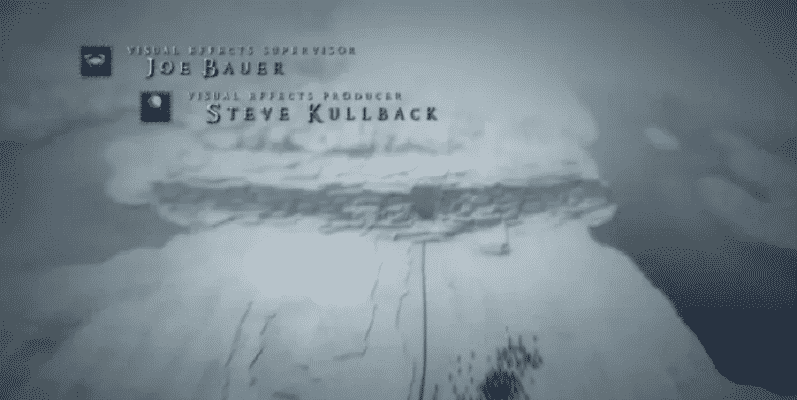 Now compare the same shot with the opening credits of Season 7:

The sea beside the wall has frozen over! This means the White Walkers can just march around the Wall to get past it. 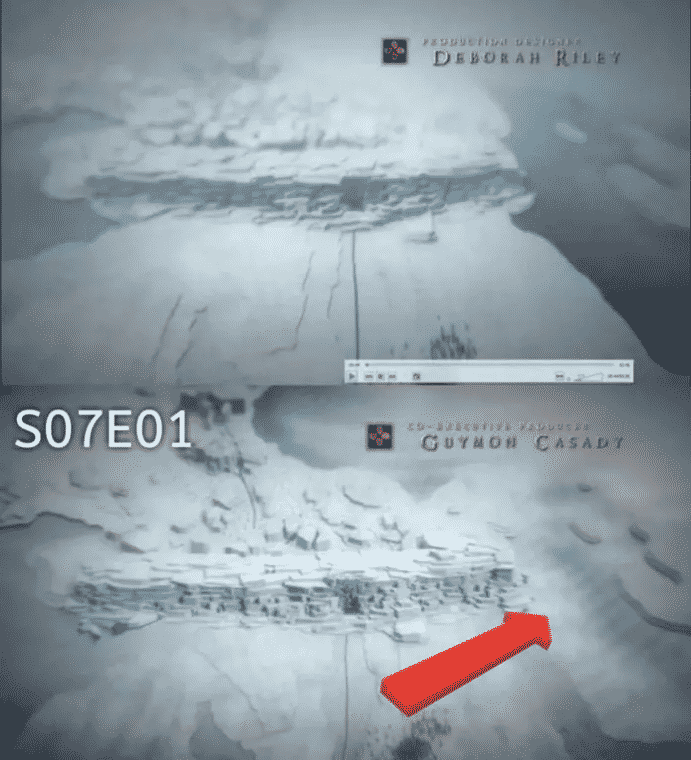 Now that’s a terrifying prospect. It could be nothing, for all we know. Maybe the magic used to keep the Wall standing up extends to the areas surrounding it. Maybe the same magic will keep the Walkers from marching past it? We can’t wait to find out!